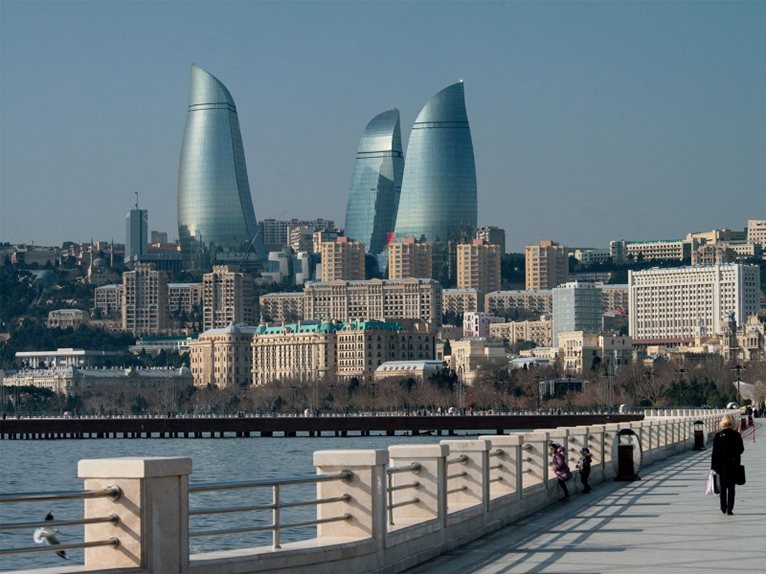 The Baku Flame Towers, designed by HOK International Limited, have recently been completed in Baku, the capital of Azerbaijan, one of the oldest and largest cities of the East. Azinko Development MMC had asked HOK to design a building that could be an icon of the transformation of the city and of the skyline which would at the same time promote its historical identity. 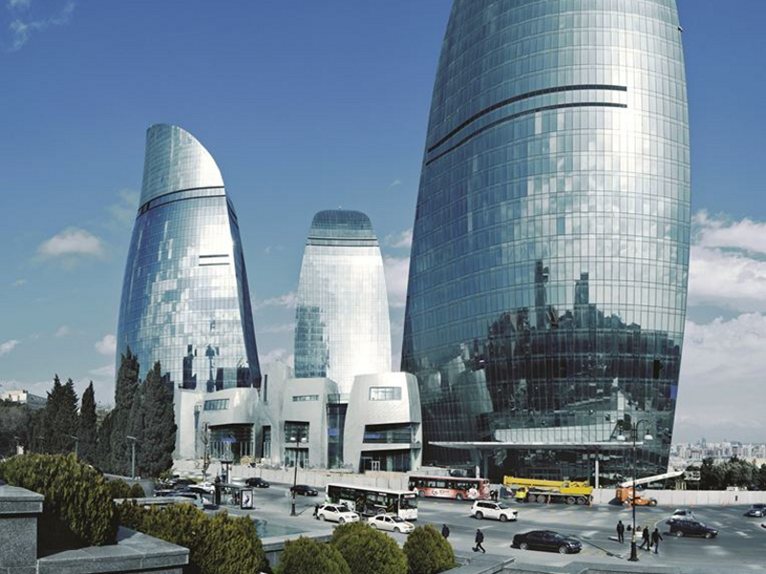 For the concept, the designers took inspiration from the ancient practice of fire worship in use in the Caucasus, also known as the “region of eternal fire”. This practice gave rise to three towers, looking like flames, of three different heights, the highest of which is 140 meters. 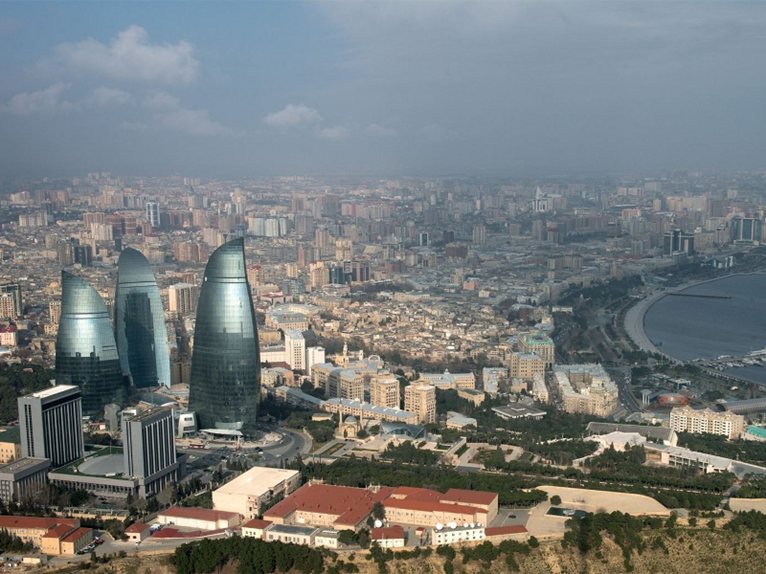 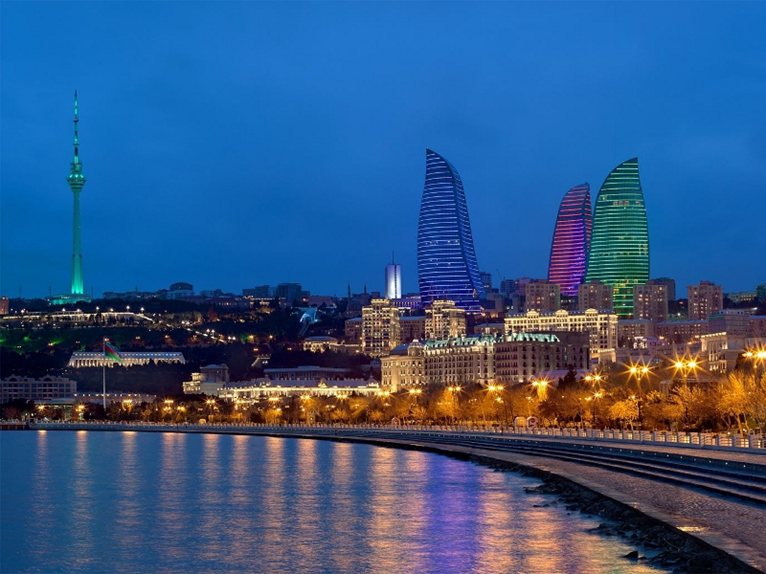 More than 10,000 high-power LEDs have been used to transform the three façades of the towers into giant screens on which special effects or promotional images can be projected.