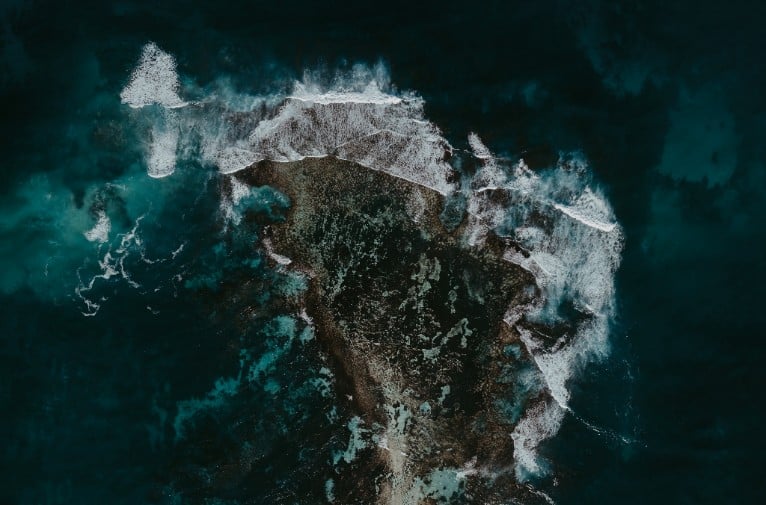 The new brand campaign "AXOR Places" explores the places of memory of Axor design partners, such as Antonio Citterio, Phoenix Design, Barber & Osgerby, Jean-Marie Massaud and Philippe Starck. The designers share their personal memories: an isolated Victorian stone house, the vast, icy deserts of the frozen Lake Baikal, and the seemingly exotic scenes of rural Japan. Stories of Places of Memory in a world between fantasy and reality –?individualized design concepts that push back against the over-digitalized world.

The idea is as simple as it is obvious: a piece of our world is brought into the bathroom. Aerial photography by Tom Hegen compliments the campaign on a visual level. The pictures connect the very personal `Places of Memory´ of AXOR design partners with the individualization possibilities that the AXOR MyEdition faucet collection offers: maximum freedom in the choice of materiality for the mounting plate. "Inspired by the recollection of a certain encounter, of a mood, of an adventure, of a ‘place of memory’, we transport a certain material that is reminiscent of that place into the here and now. Thus a piece of the world materializes in the appearance of the individual faucet", Anke Sohn, Head of AXOR Brand Marketing explains.

Not only the material’s origin, but also its journey of conversion is considered. "With portraits of craftsmen, we are not only focusing on our design partners and the creatives behind the brand, but also on the craft itself, the materiality, and the origin of our products", Anke Sohn continues.

For Antonio Citterio, the most important place to be is with his family. That’s why a residence in St. Moritz, in Switzerland’s Engadine Valley, is his preferred retreat: a place to experience the magic of the mountains, enjoy a fabulous winter landscape, celebrate Christmas together or simply spend time as a family. Also, his children were born here in this special place surrounded by lakes, flame-orange larch forests and soaring 3,000-meter peaks.

Family, the culture and natural landscape of the Engadine, and the warm cocoon of a beautiful home, these combine to form Antonio Citterio’s personal Place of Memory, a world away from the hectic, bustling metropolis of Milan, where his design studio is located. 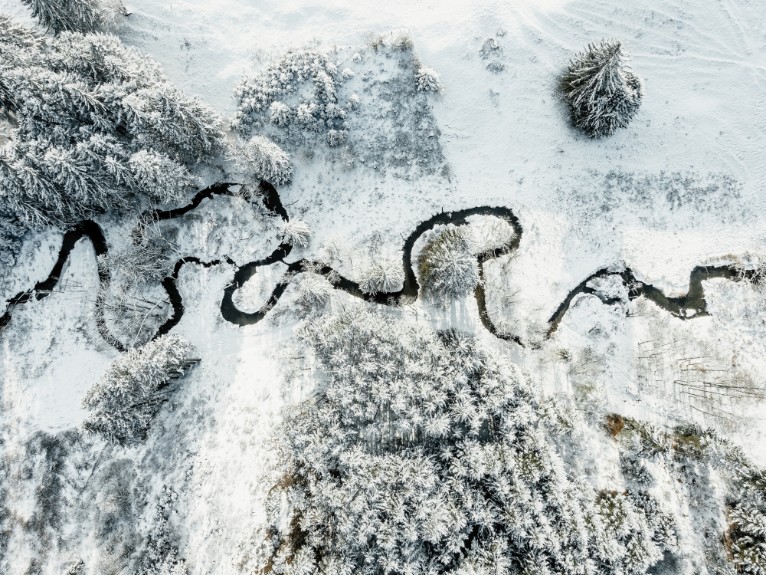 Andreas Diefenbach has created his Place of Memory in his imagination. He spent the first thirteen years of his life in northern Kazakhstan. He found his own way between the wilderness of central Asia and European civilization. His uncle lived near Lake Baikal. When he visited, he talked about ice fishing, hunting, and searching for mushrooms in the taiga. Hearing these stories, Andreas imagined a crackling cold landscape full of adventure. The desert-like expanses of frozen Lake Baikal became a canvas for his fantasy. He loves frost, snow and ice. For him, snow symbolizes something warm and familiar. Frost and ice express something incredibly clear and calm. Even today, he has his own personal memories of this place even though he was never there. 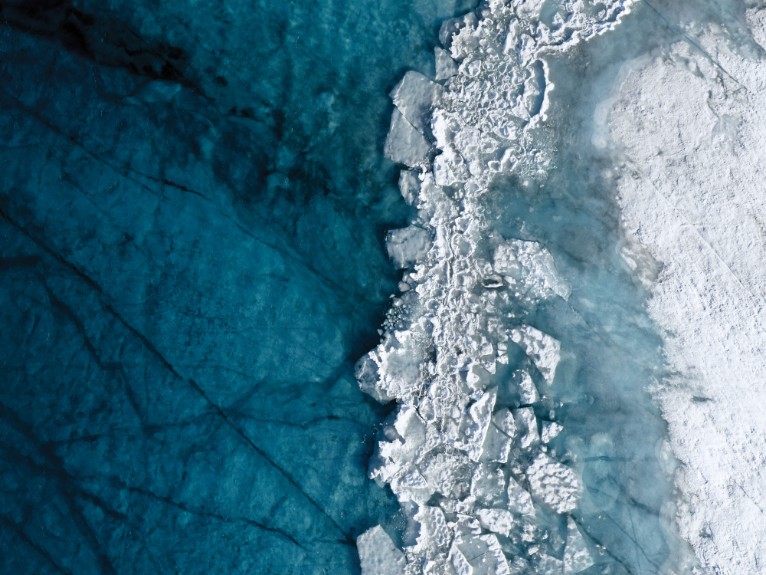 The Place of Memory of Edward Barber and Jay Osgerby is far away from the city. It’s a cottage in Trearddur Bay on the west coast of Holy Island in Wales. The small Victorian stone house looks majestically out over the stormy Irish Sea. When they were studying at the Royal College of Arts they retreated there together to develop and illustrate their ideas. In concentration, they worked here for hours; often the entire floor was covered with drafts. What fascinates them is the continuously changing weather, the tides and, above all, the sense of calm. At one moment it’s raining, but suddenly the coast is bathed in the most beautiful light. This contrast provides a sustainable source of inspiration for their creativity and work. 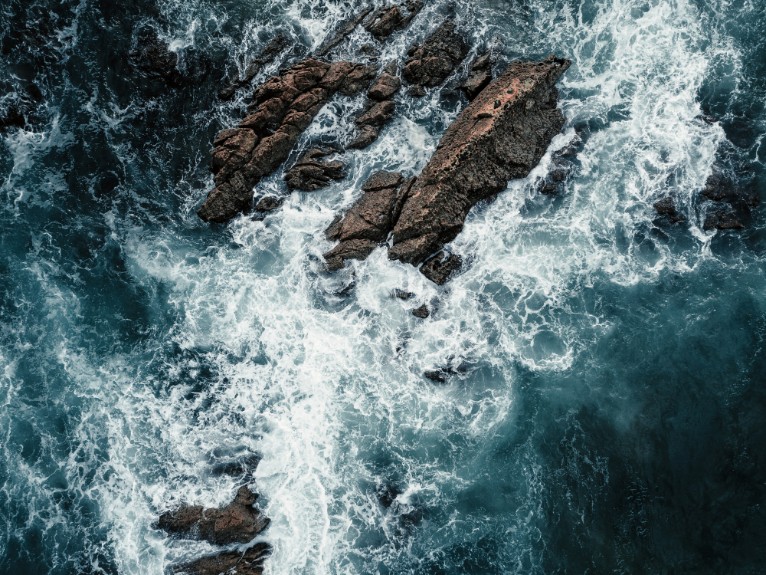 Jean-Marie Massaud’s Place of Memory is in Japan, the Land of the Rising Sun. It was fifteen years ago, on a rainy afternoon in the middle of the woods about thirty kilometers from Kyoto. The setting: a meditative temple built of wood, white paper lanterns along the footpaths, the smells, the totally unique sound of water, and in the midst of it all: himself and his partner, who was without a clue as to what was about to happen. Jean-Marie wanted to surprise her: Just two hours before the ceremony, when they were alone together, he asked her to be his wife. Luckily, she said YES, so they got married before a group of their closest friends, surrounded by this magical place. What remains is a unique memory of the resonance chambers of rural Japan, which reveal its essence in the harmony among nature, culture, and time. 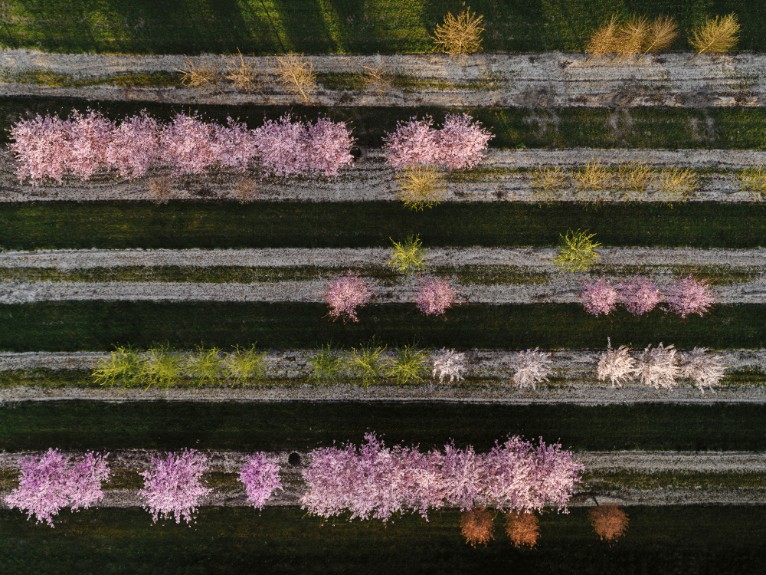 For Philippe Starck, our Earth – this blue planet – is the place of all places which must be protected for all time. Thus, the fight to save water is vital. Starck is a professional dreamer, fascinated by the history of evolution, from the appearance of amoebas to the changing consciousness of humans. As a global citizen, he dedicates his life to creativity - no hobbies, no vacation, always working alone in Nature, in middles of nowhere, in the forests, the dunes or the mud. Nature is a very powerful source of inspiration for his creativity: the natural light, the power of elements to form waves, the vitality of water, the mighty power of the sea. Each place has its own music. 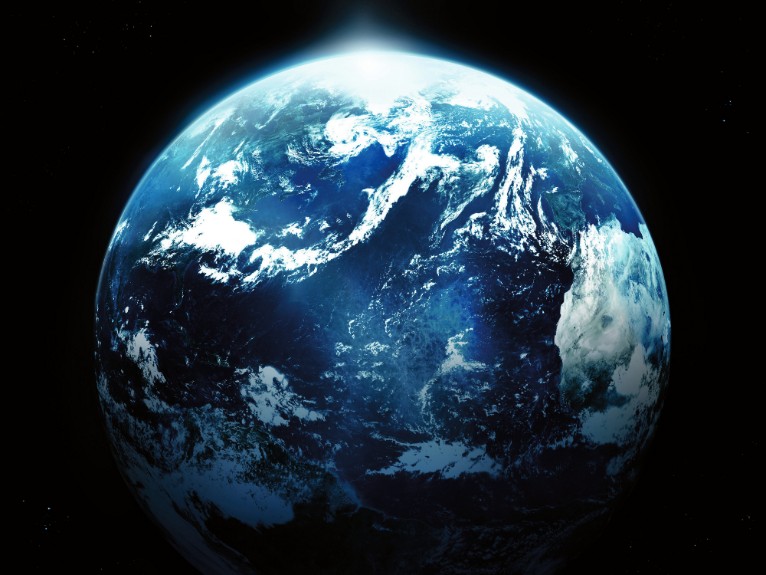 A third level of the campaign revolves around the "Places to Be" – hotels in which interior designers have realized their individual interpretations of space with AXOR products. One further pillar of the campaign, which one can visit and immerse oneself in completely.

The campaign will be visible on the AXOR homepage.