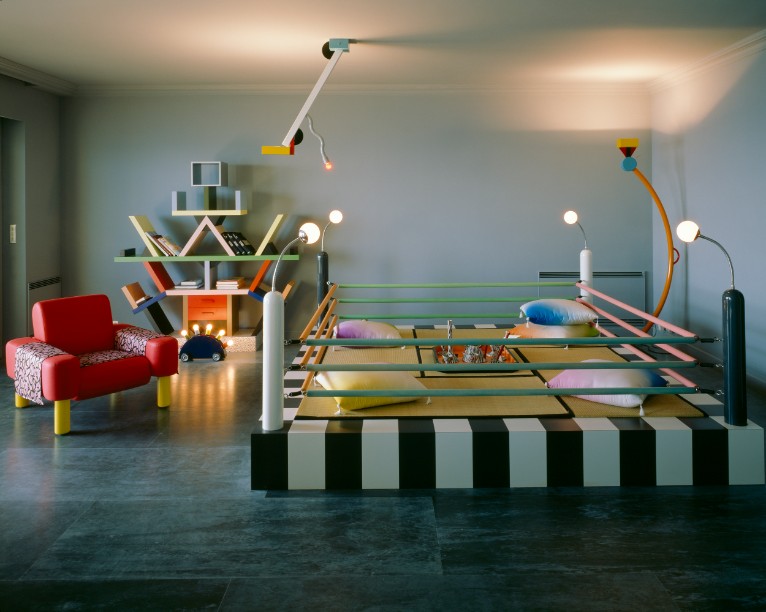 Homes are the expression of the way we live, they shape our everyday routines and fundamentally affect our well-being.

With the exhibition Home Stories: 100 Years, 20 Visionary Interiors (on display from 08/02 to 23/08/2020) the Vitra Design Museum aims to reopen the conversation about the contemporary private interior and its evolution looking back at 20 Iconic interiors.

10 Decades of Iconic Interiors. The exhibition is organized around 20 iconic interiors by architects such as Adolf Loos, Finn Juhl, Lina Bo Bardi, and Assemble; artists like Andy Warhol or Cecil Beaton, as well as interior designer Elsie de Wolfe. 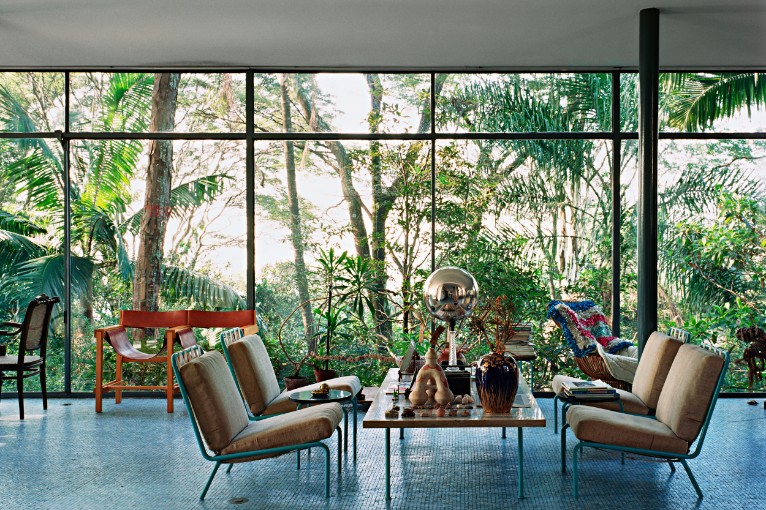 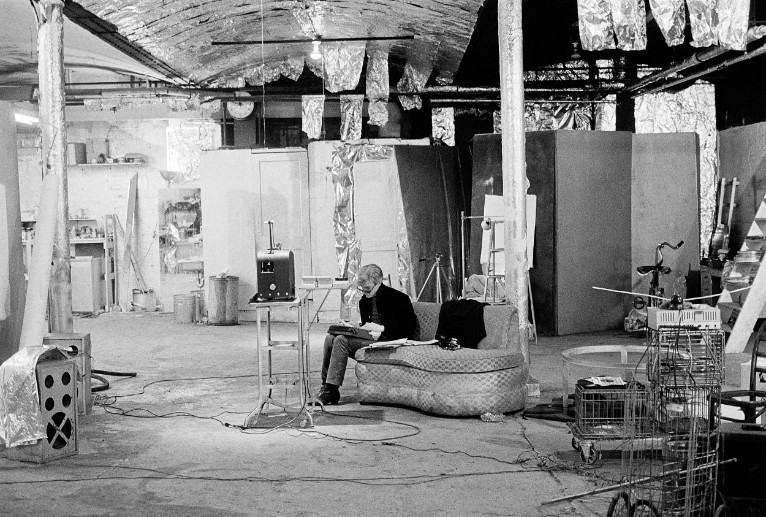 The exhibiton starts with a look at a few selected contemporary interiors which reflect the shifts in private interiors that we are currently experiencing. 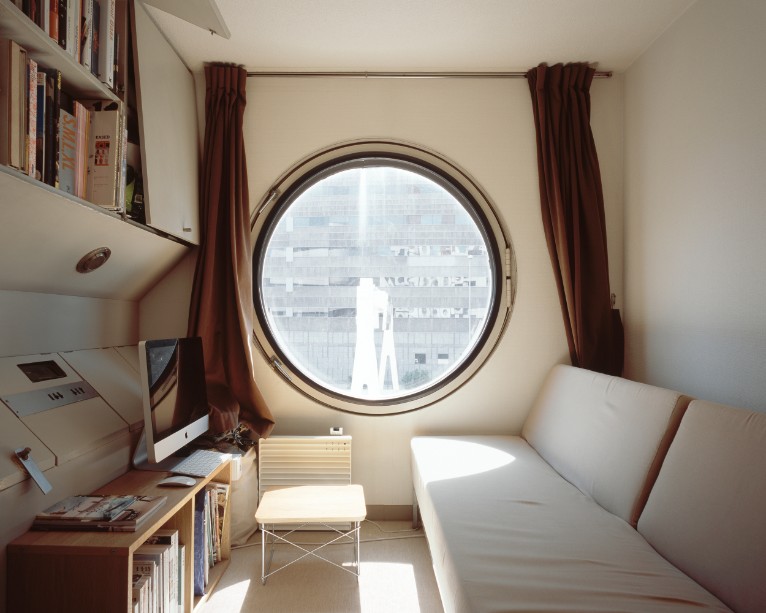 The second section of the exhibition looks at the radical shifts in interior design from the 1960s to the 1980s. 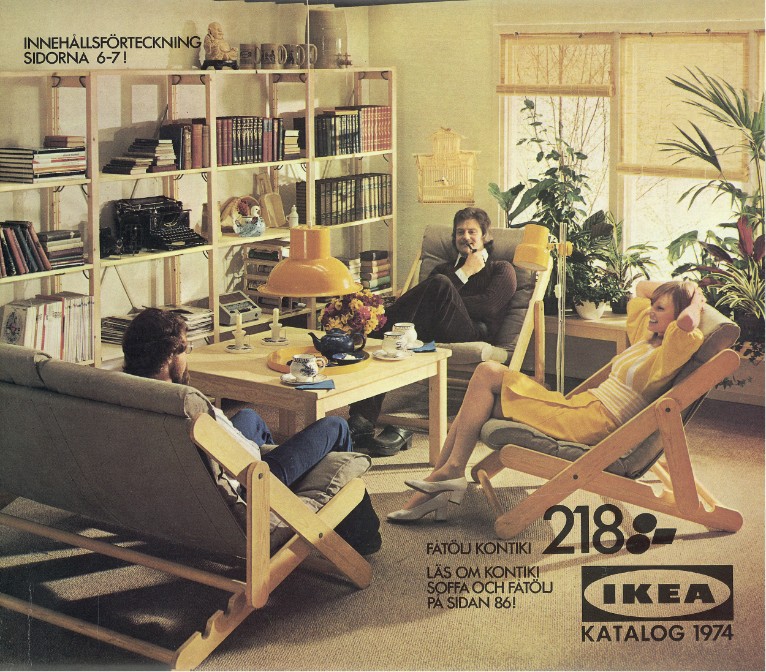 Another decisive era in the formation of the modern interior were the post-war years, when the modern interior design style that had been developed before World War II entered the domestic realm of an increasing number of people in the Western world. 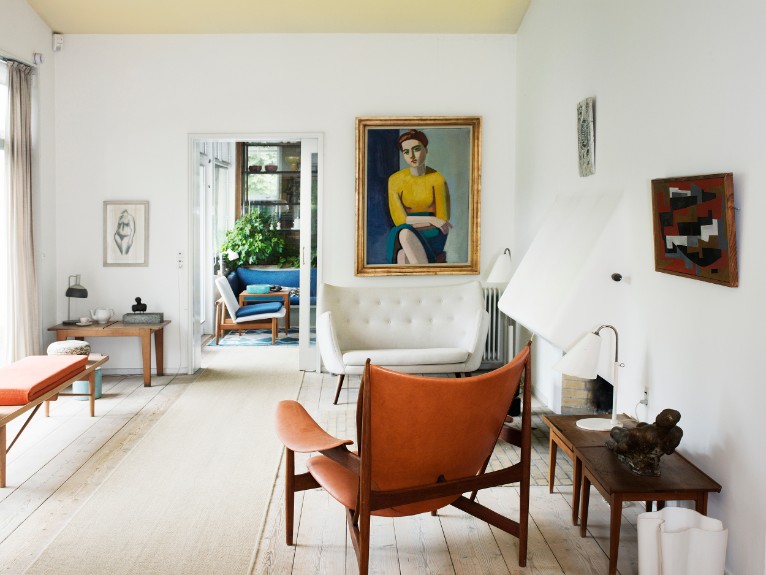 The 1920s and ’30s saw the emergence of several key concepts of domestic space and interior decoration that still dominate our interiors today. 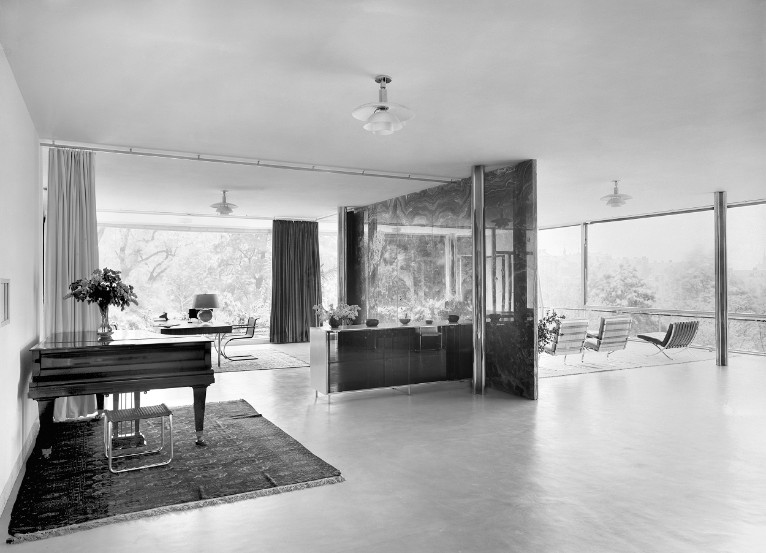 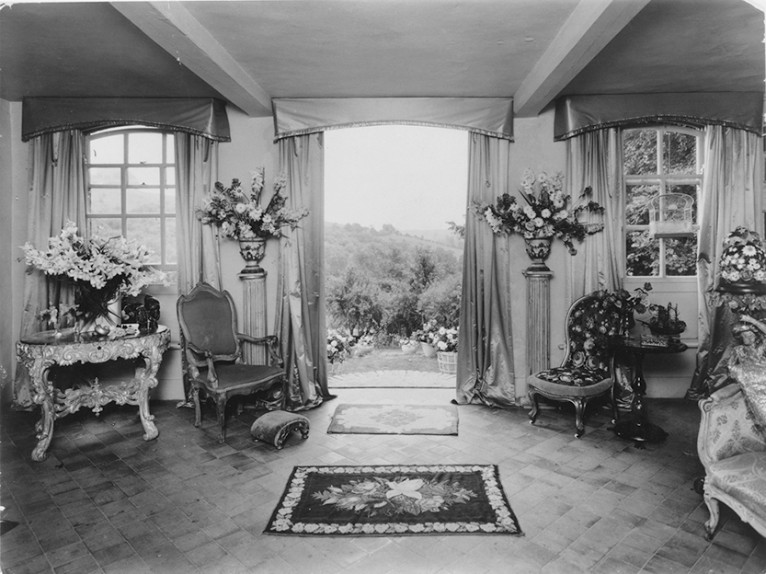 As part of the exhibition, a walk-in reconstruction of the Visiona 2 by Danish designer Verner Panton will be presented at the Fire Station. The organically shaped living landscape in shades of red and blue, inspired by pop culture and science fiction, was one of the most remarkable domestic interiors of the 20th century. 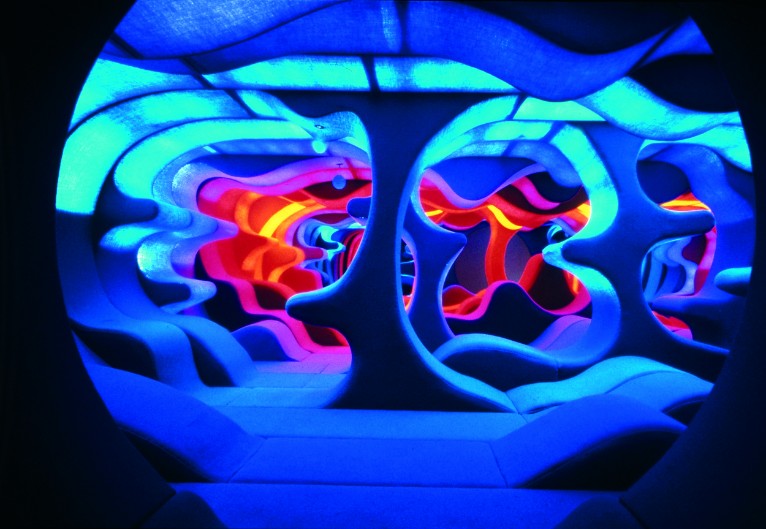 A Sensorial Journey through the Recent History of the Domestic Sphere. Throughout the twentieth century, the debate on interior design evolved between polar opposites of standardization, functionalism, and formal reduction on the one hand and individualization and ornamentation on the other, both of which continue to shape our homes to this day. The exhibition revisits some of the decisive moments of this evolution. 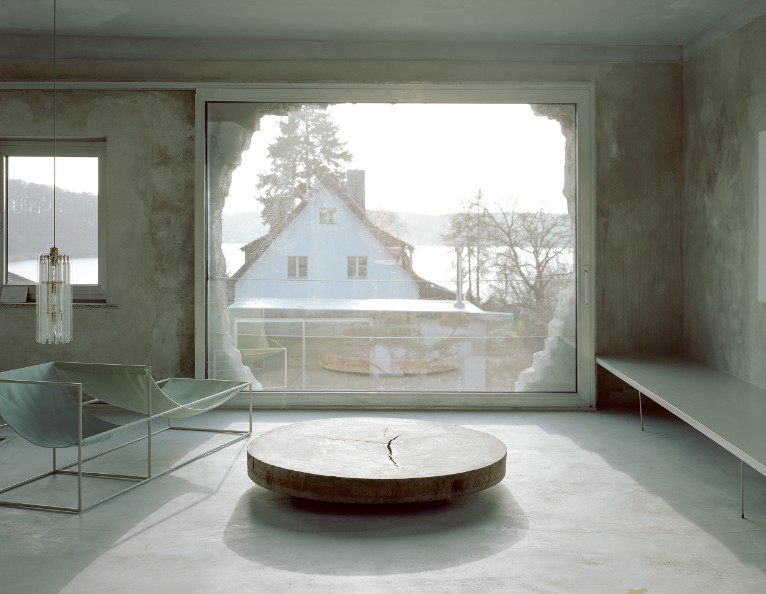 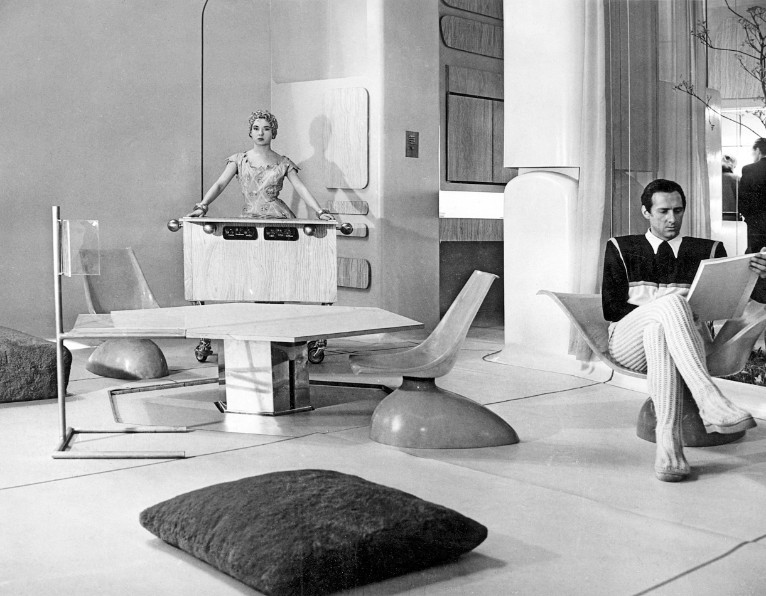 Alison and Peter Smithson, House of the Future, 1956 © Daily Mail.

From current issues facing the domestic domain — such as the efficient use of dwindling urban space to the blurring of work-life boundaries — the journey includes our fascination with loft-living in the 1970s, the shift from formal to informal dwelling in the 1960s, the rise of household appliances in the 1950s, and the introduction of open-space planning in the 1920s. 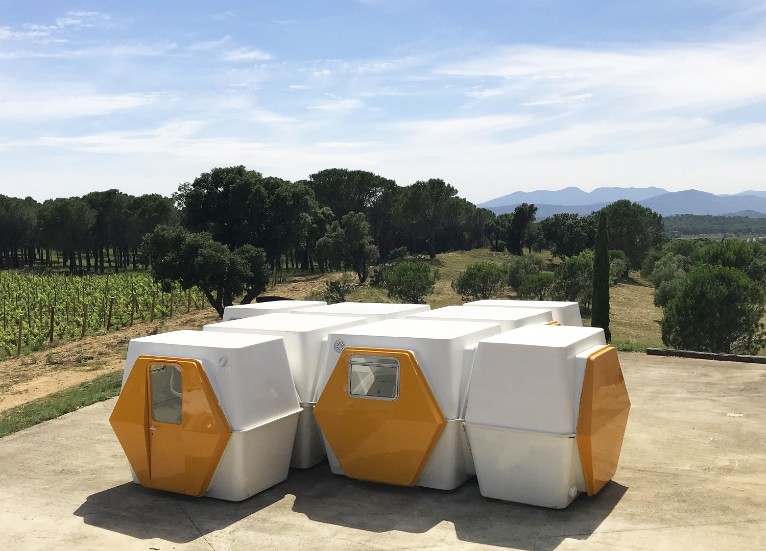 Contrasting the repetitive DIY - and Instagram-inspired look of modern Western living that often includes the same design icons, colour palettes, and furniture arrangements, the exhibition constitutes a compelling sensorial journey through the recent history of the domestic sphere, including models, drawings, furniture, films, and other media. 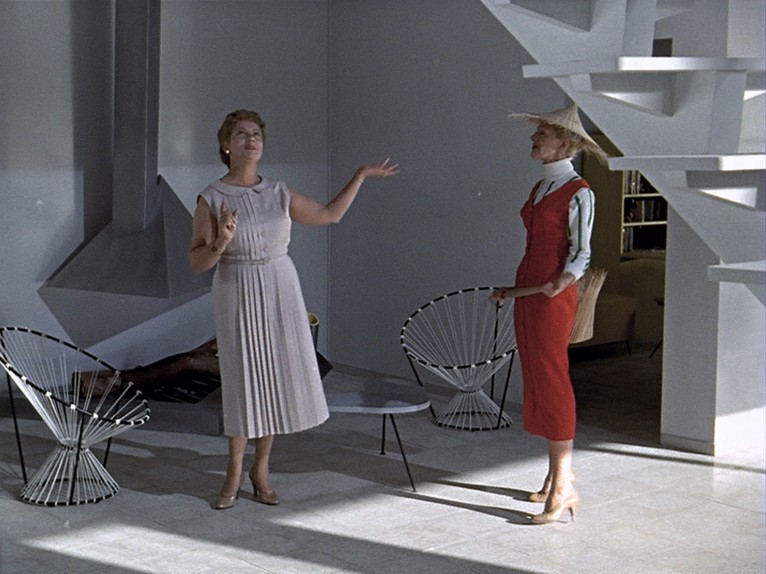 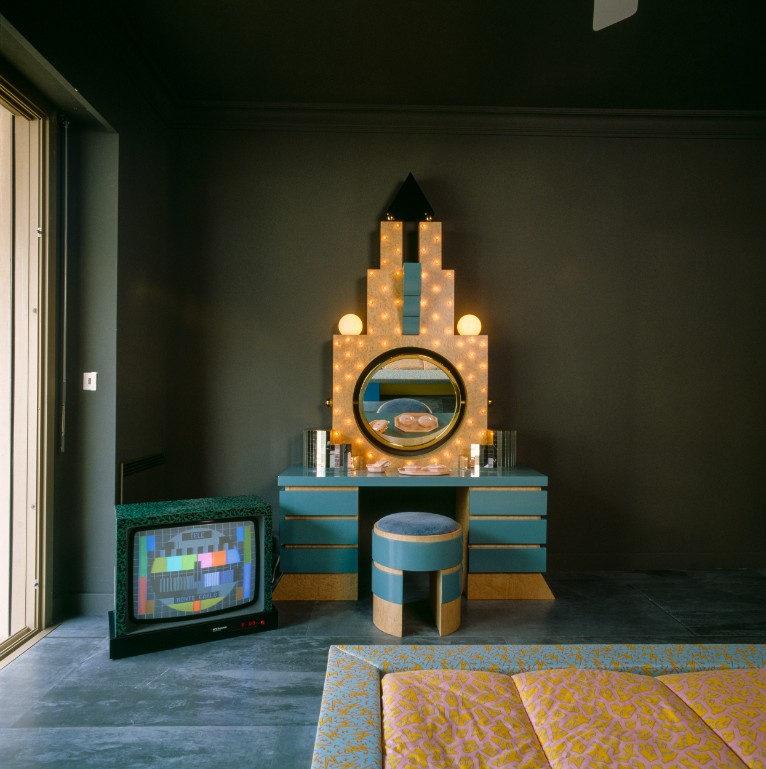