According to popular belief, mosaic art originated in ancient Greece. And if you take the classic look of the mosaic, then this is certainly true. However, even in ancient Mesopotamia was known a method of decorating houses when the facades were decorated with clay wedges with colored hats that drove into the walls, forming a bright ornamental pattern. 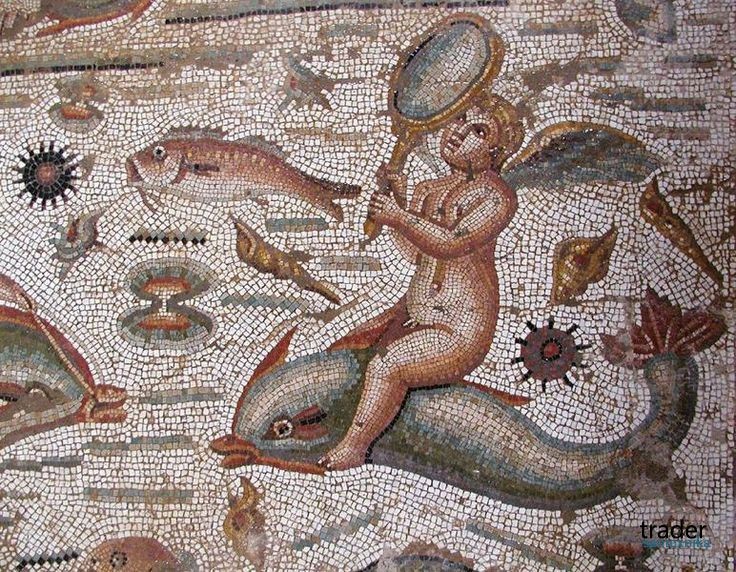 All applied art of ancient Egypt is mosaic in its artistic principle. Inlays with stone, ivory, various breeds of wood, household items, cult utensils, weapons are an integral part of the image of ancient Egyptian civilization, which is deeply imprinted in the history of the development of world culture.

However, it was in the era of Antiquity that mosaic acquired tremendous importance. The importance of mosaics in the ancient world of Greece and Rome is difficult to overestimate. Mosaic in a Roman house was a necessity thing, but its luxury and materials indicated the worthiness of the owner. Earthen and stone floors with the development of the empire turned into mosaic, improving in drawings. The presence of mosaics in the house was natural and necessary, but its quantity, sophistication and complexity of the pattern testified to the wealth and nobility of the owner.

Temples were also decorated with mosaics, but not as richly as the temples of Byzantium, where smalt was used for creating mosaics, as the unfading “eternal material not subject to decay”, which reflects the character of the heavenly world and the “Kingdom of God”.

Roman mosaic - cultivating over the centuries has turned into a streamlined process. Where the slaves chopped marble into small equal cubes, which were called "thessers", of which the master collected the drawings. 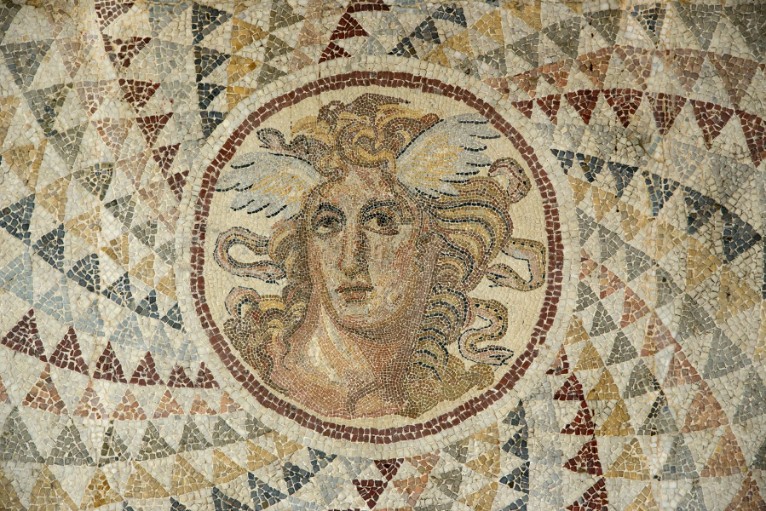 The Byzantine mosaic differed from the Roman one in its purpose. Here it was not home decoration, but decoration of the temple.. Therefore, realism fades into the background, images become more schematic. However, the luxury and variety of decor were amazing. 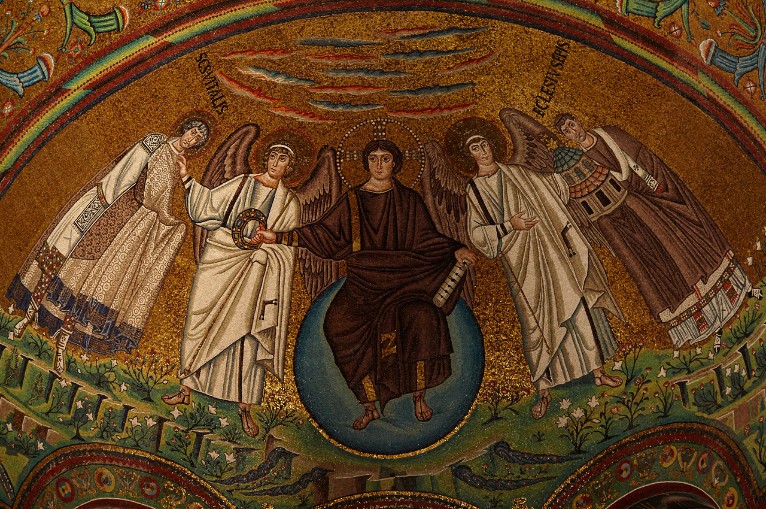 During the Renaissance,the Florentine mosaic set technique was invented. It is composed of different sizes stone pieces, which form a single canvas. This technique is based on the use of natural patterns of stone. 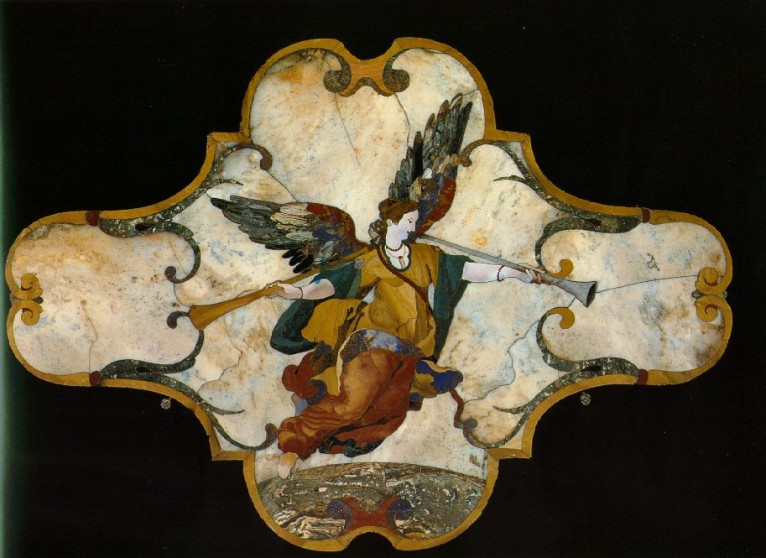 In general, in the entire history of mosaic, a huge number of mosaic schools have been created, including even the Soviet school, which depicted workers and collective farmers. 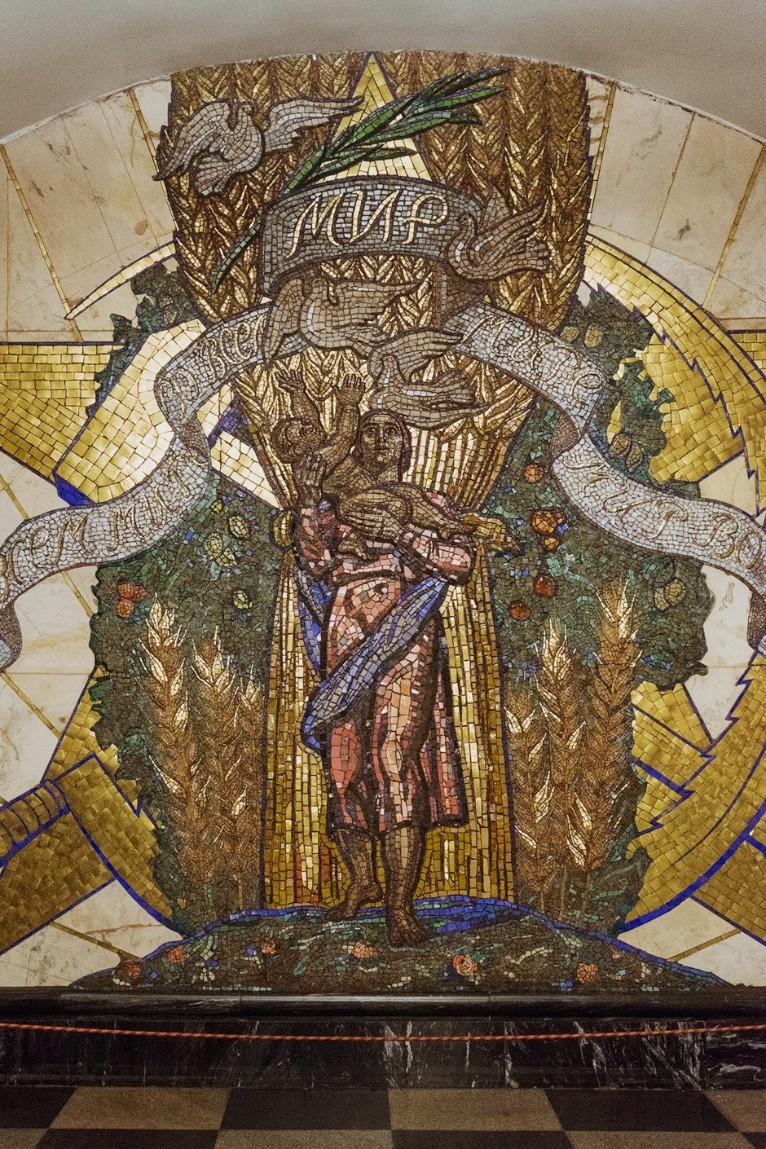 In our interiors, we also turn to the art of mosaics, creating patterned marble floors. We create each drawing ourselves, choosing patterns and colors. Initially, we create a drawing and layout scheme, according to which a stone will be cut. And after the masters creates the canvas, where the thin seams of marble are fastened with mastic. After polishing, the mosaic turns into a single smooth canvas. 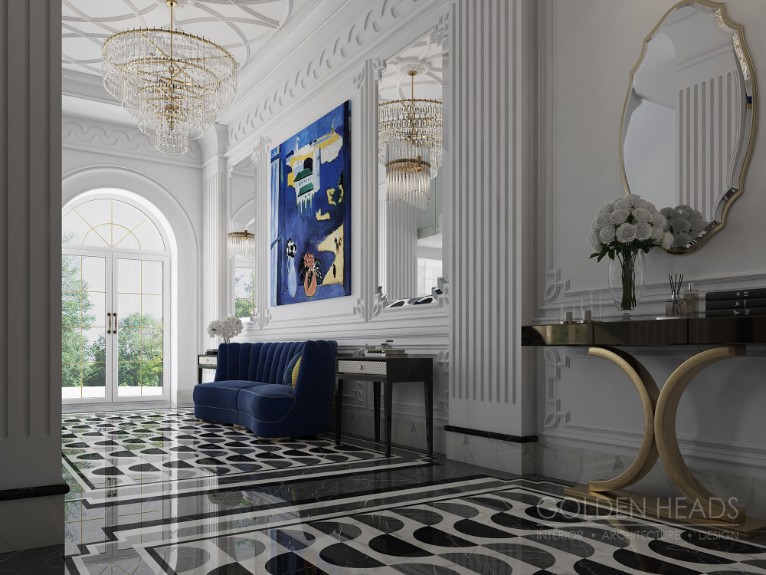 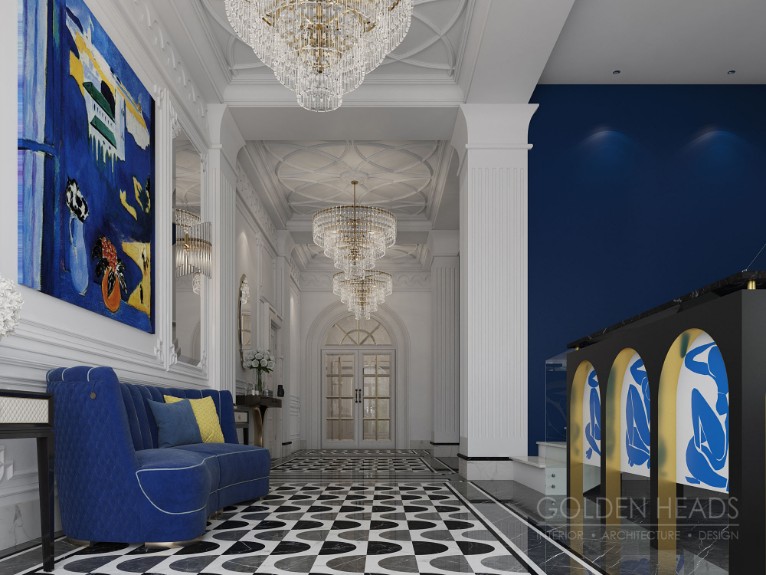 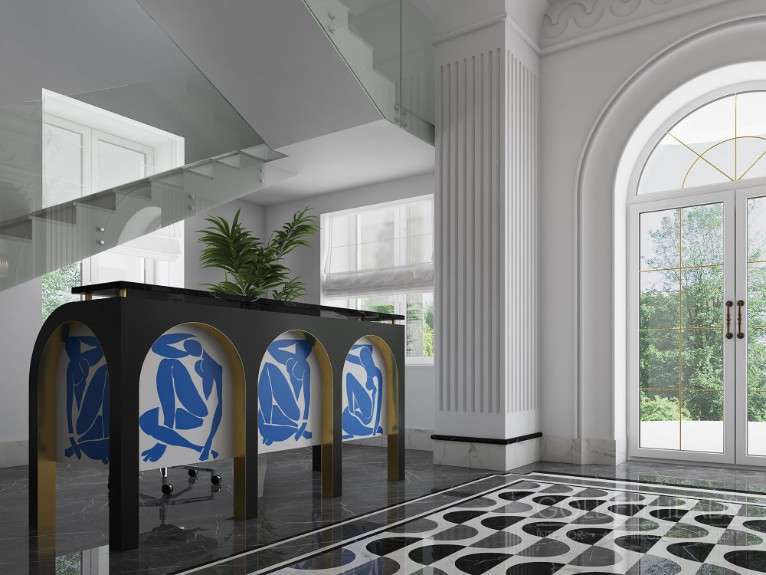