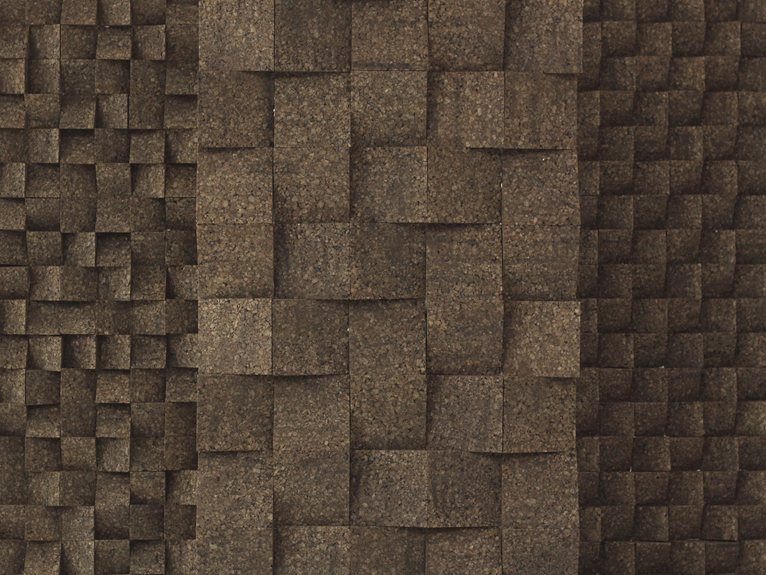 MILANO DESIGN WEEK_This year at Salone Satellite you can see the flair creations by Tania da Cruz, a young designer who conveys the value of irony, without disregard the relevance of function and aesthetics of the industrial design. She does so through highly unique objects which aim to uncover and highlight the hidden and fun aspects of every day life.

Her new work takes inspiration and three-dimensionality from the works of Braque, the painter who became famous with a painting titled 'Le Portugais'. The project key is its material: cork – a noble material, 100% natural and ecological with great qualities – which is the most used material by the industries of her country. 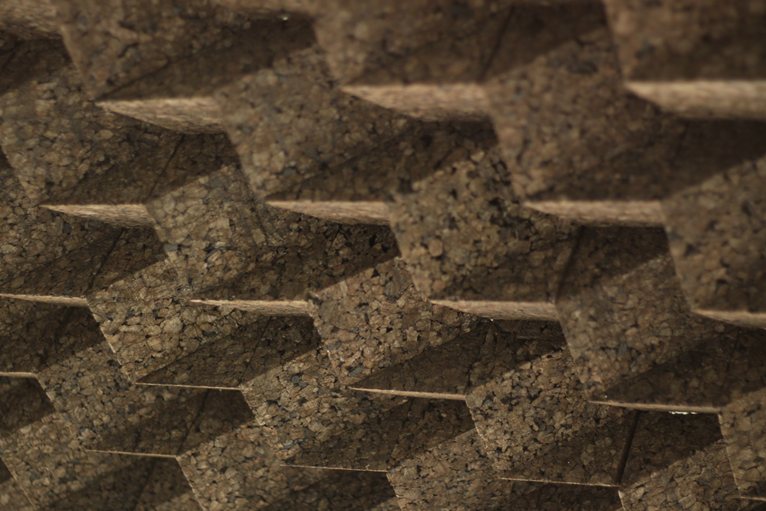 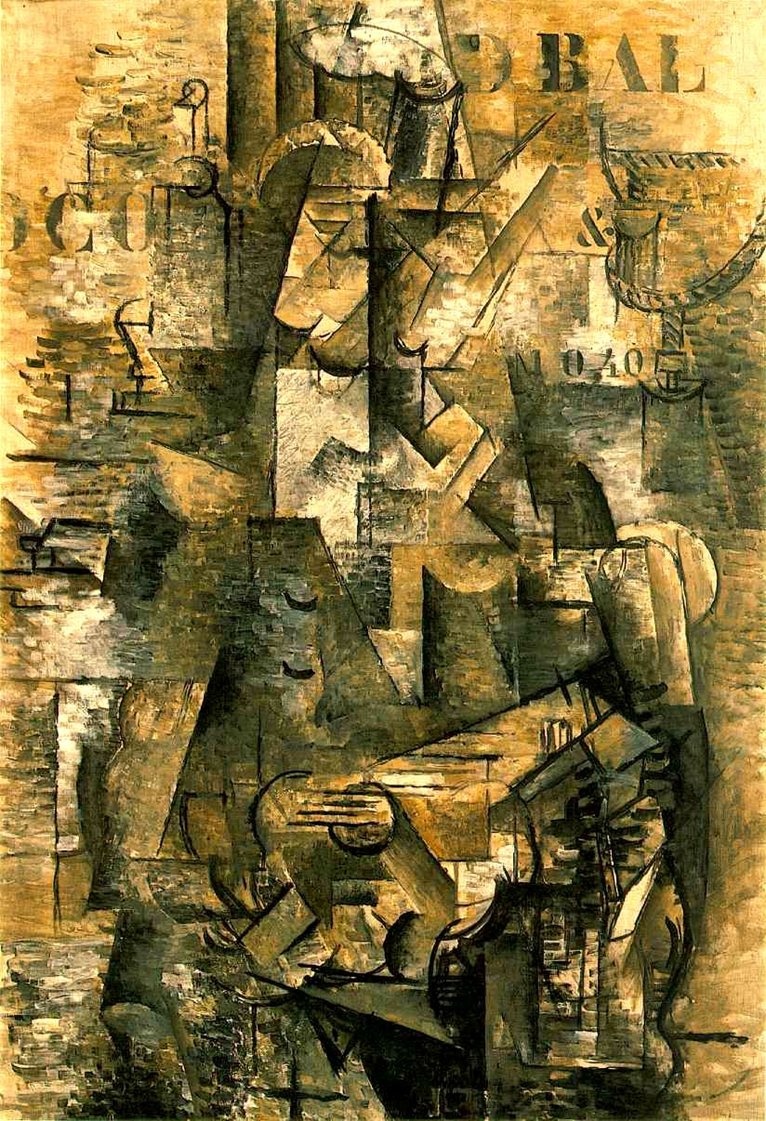 Braque is a modular acoustic tile that gives values to the insulating characteristics, both acoustic and thermal properties. Its inclined surface serves to direct the reflection of the sound vibrations and can thus be customizable. Thanks to its simple and geometric shape, you can also create different patterns that give walls or ceilings a high graphic and decorative impact. 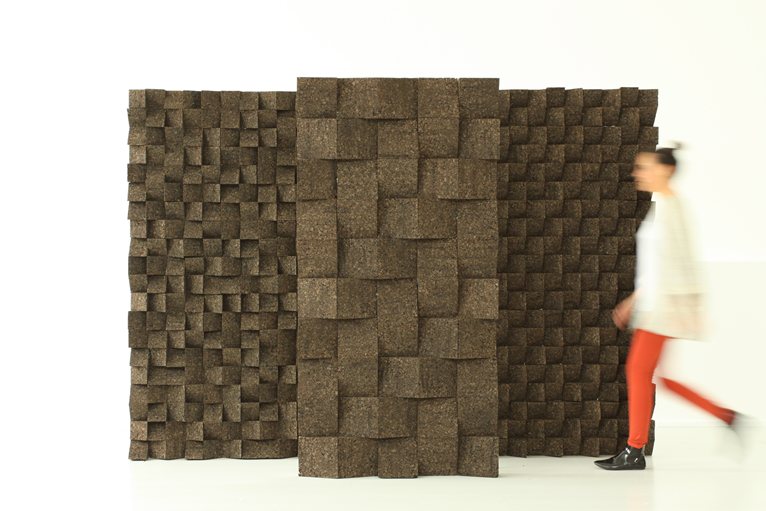 The production and realization of the prototypes are done in collaboration with AMORIM ISOLAMENTOS SA distributed in Italy by TECNOSUGHERI. 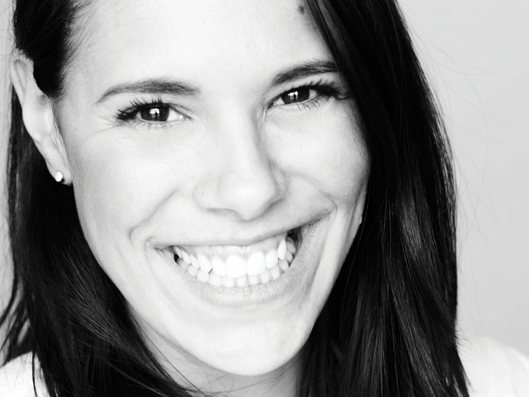 Tania was born in Lisbon, grew up in Brussels and finally landed in Italy, where she studied at the Accademia di Belle Arti di Brera in Milan. During the Erasmus project in Holland she was deeply influenced by a new communicative approach aimed at uncovering the poetic aspects of project.

She exhibited her first collection at Salone Satellite at Milano Design Week in 2011. Objects able to tell a story, attract attention through their perkiness and their desire to harmoniously become one with the surroundings that host them. A new light-hearted glance at the world of furniture and accessories. 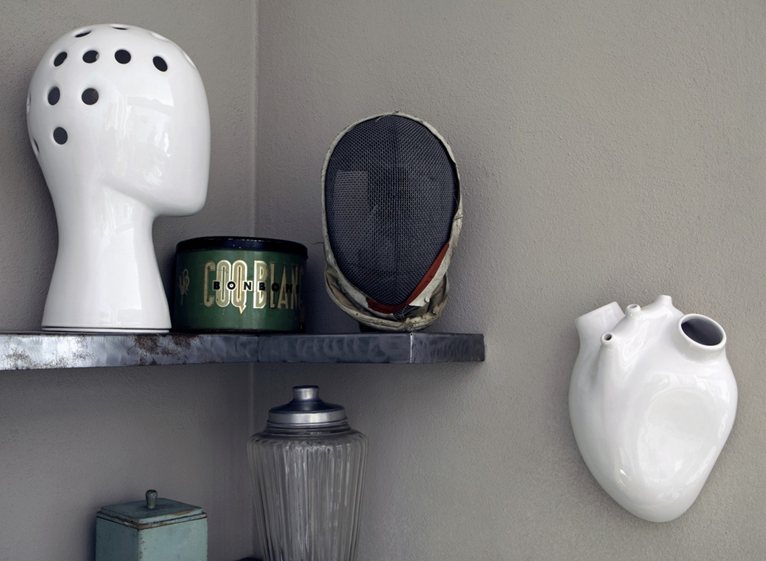 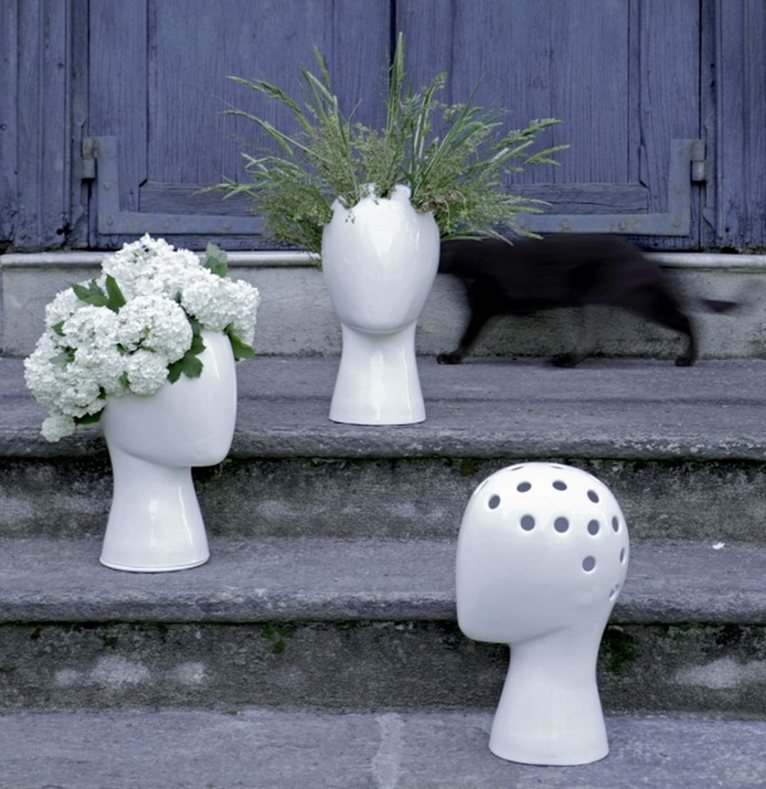 WIG - Ironic, fun and fresh! Wig is a ceramic white vase whose delicate feminine features evoke Modiglianesque shapes and silhouettes. Wig allows users to experiment and create delightful floral hairdos. By transforming the nature of its setting and surroundings and stealing a smile from those passing by, Wig feels destined to draw attention. 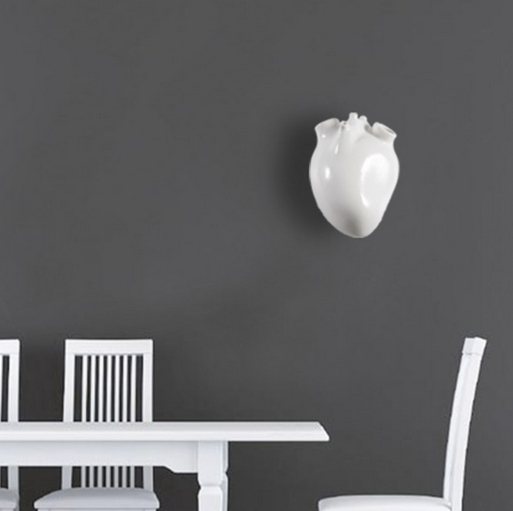 CUORE SACRO - It is a white ceramic lamp whose appearance recalls our cardiac muscle. Light pours through the holes in its base, thus creating luminous rays on its supporting surface. Inspired by representations of the heart in christian iconography, Cuore Sacro decodes an ancient concept in an alterna¬tive fashion.