Olympic House, new seat of the International Olympic Committee, opened its doors to the public on Sep 13 and 14. Designed by 3XN Architects, the construction was done in in partnership with IttenBrechbuehl.

The official inauguration happened earlier this summer as part of the celebrations to mark the 125th anniversary of the IOC, founded on June 23rd 1894 by Pierre de Coubertin. Since then, the 500 IOC employees previously spread across 4 locations in Lausanne, can work under one roof.

The shape of Olympic House is inspired by the movement of an athlete. 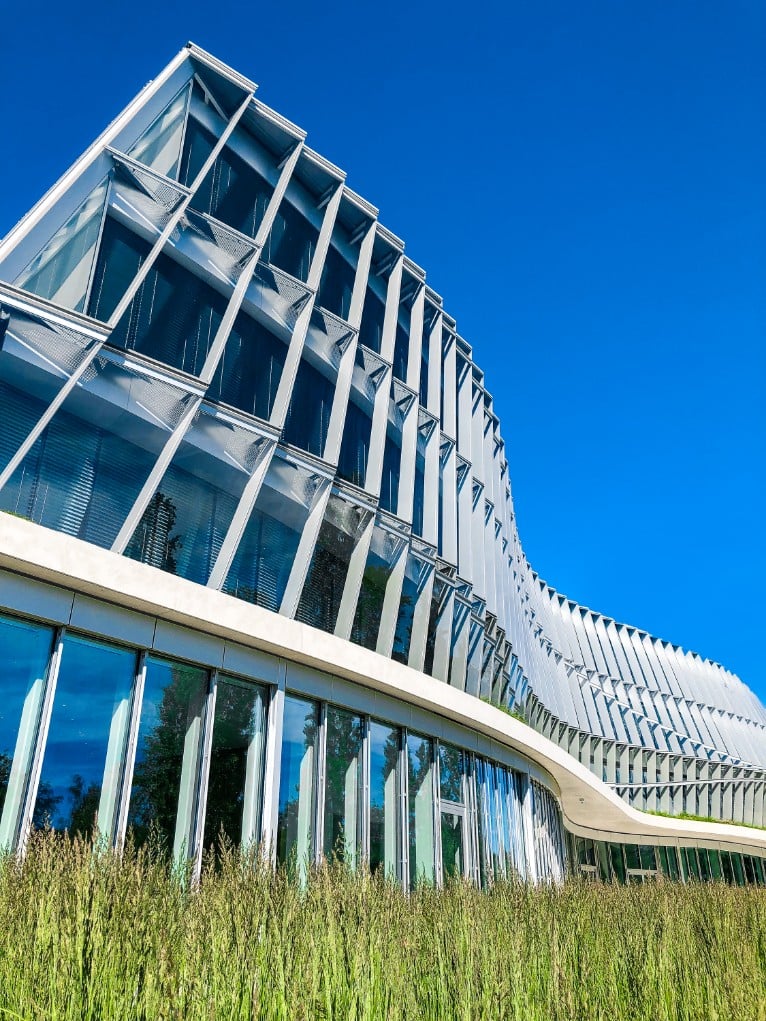 Inside, the central unity staircase connects the different levels using 5 rings in reference to the iconic Olympic Rings. An Olive tree sculpture in the basement reminds the Greek roots of the Olympic Games. 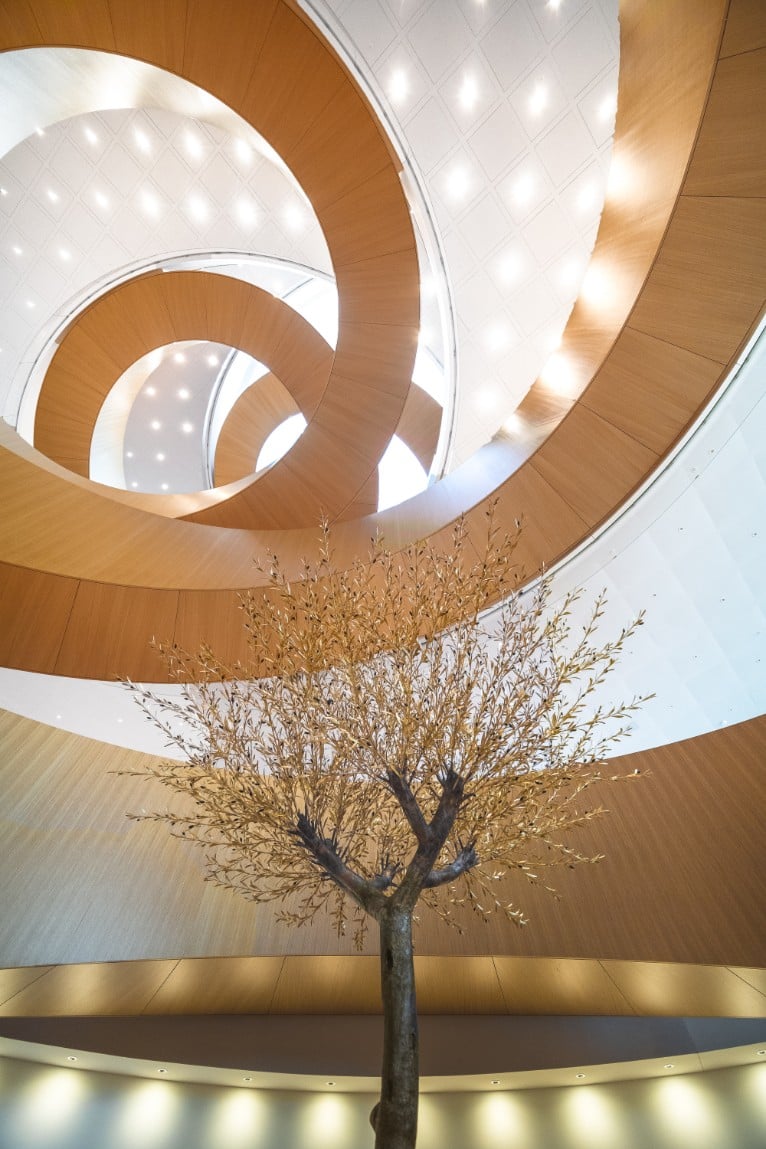 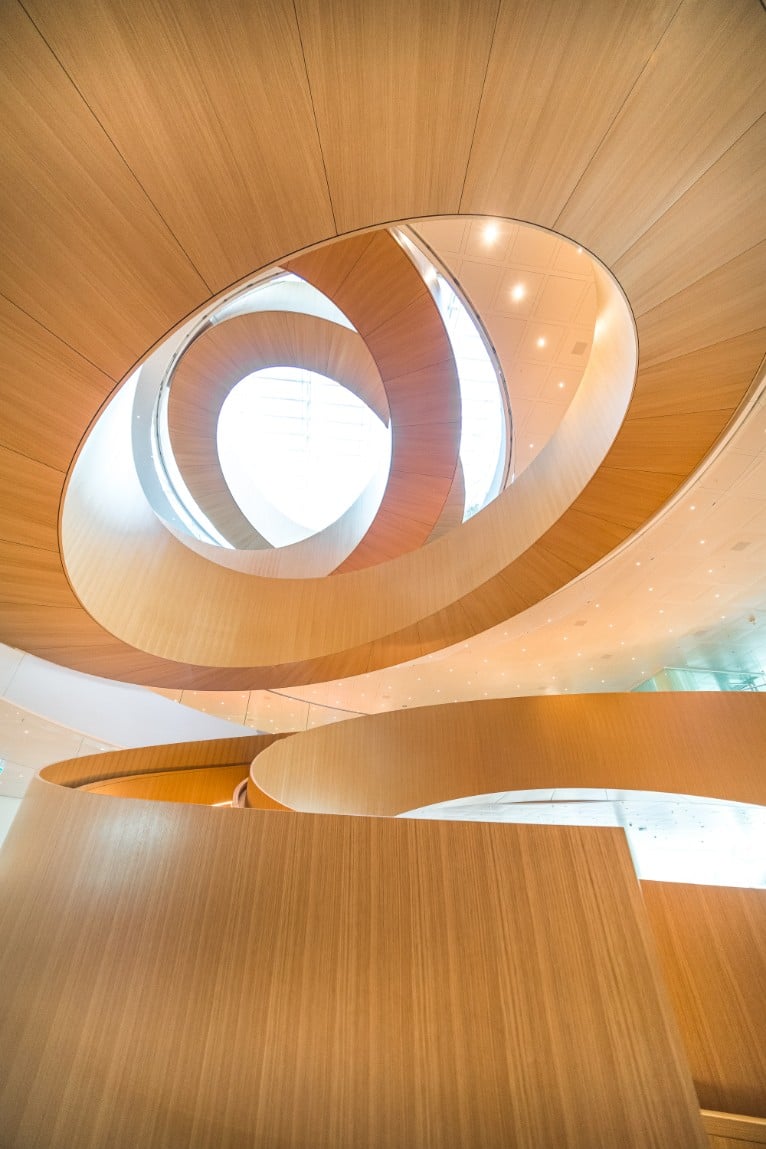 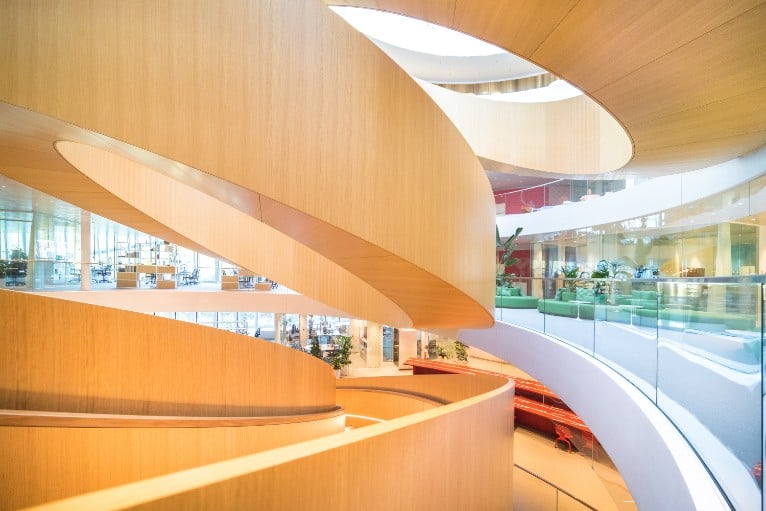 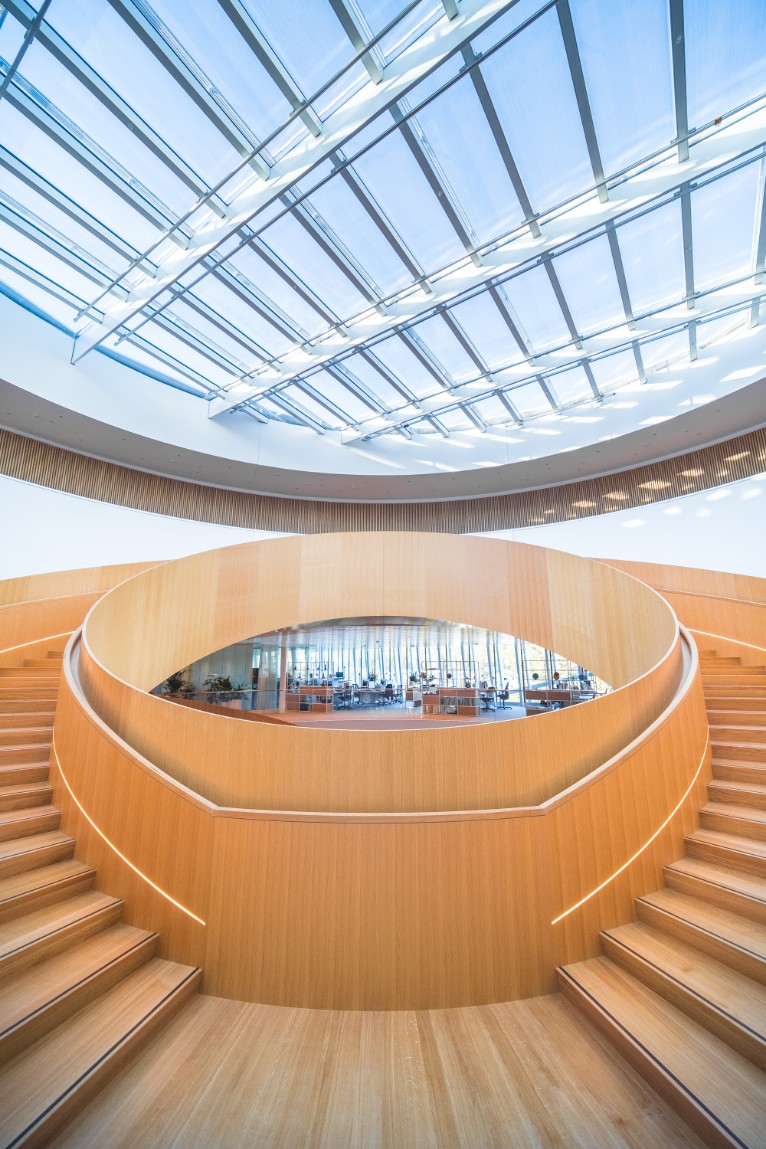 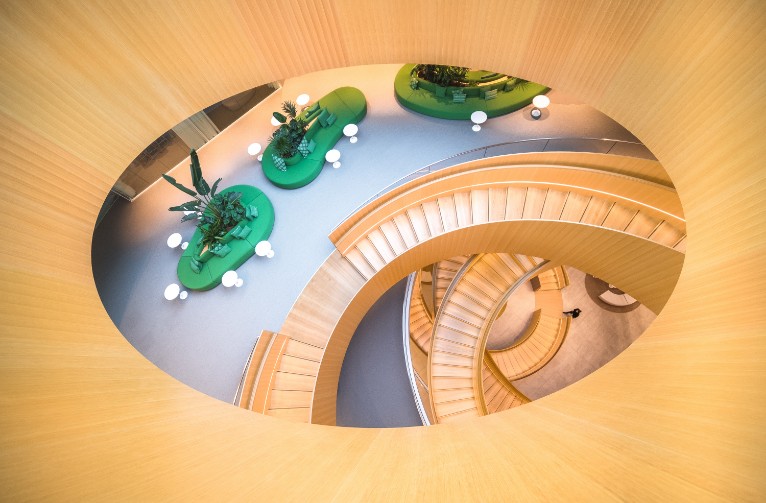 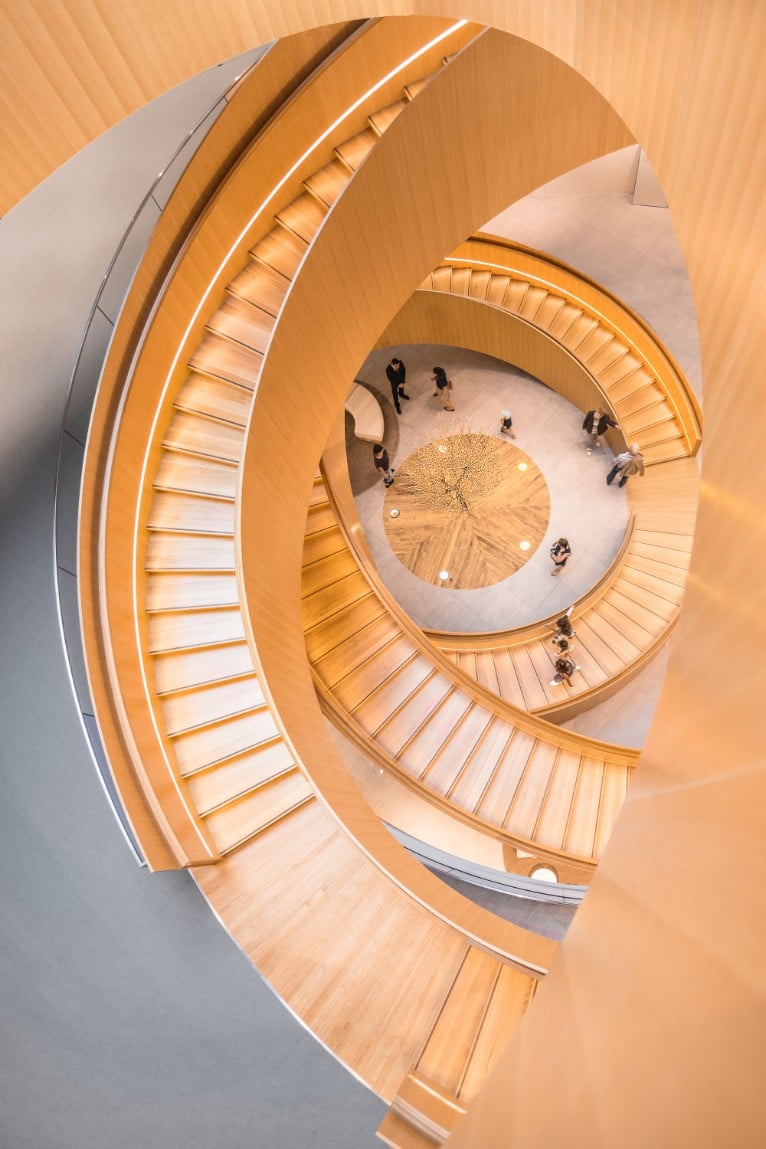