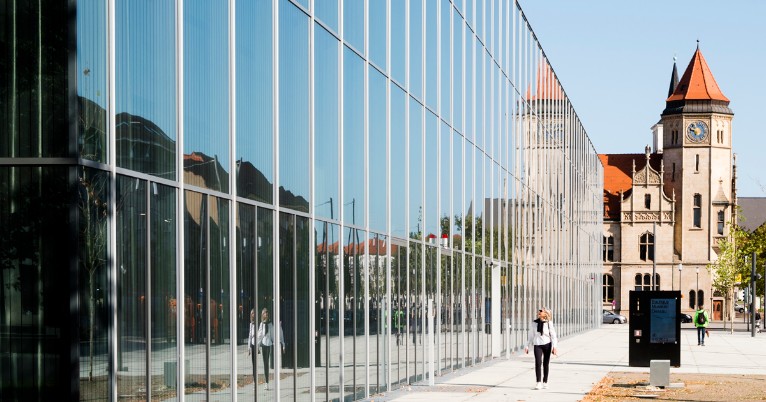 After two and a half years of construction, the Bauhaus Museum Dessau opened its doors to visitors on 8 September 2019. Now for the first time the new building by the Barcelona-based firm addenda architects allows the full range of the collection of the Bauhaus Dessau Foundation. 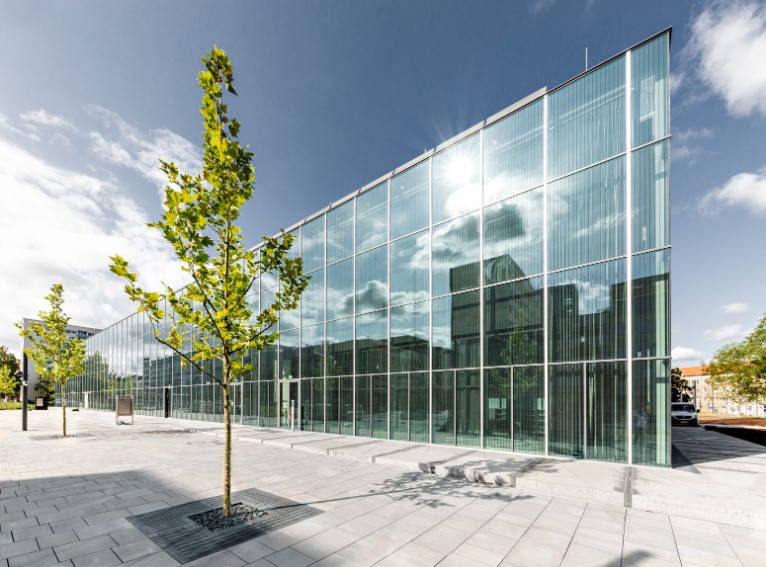 Located at the heart of Dessau, Bauhaus Museum Dessau acts to draw a line between city and nature, while likewise interfacing them. Depending on the light, the surroundings are reflected more or less strongly in the glass fa-çade or enable views through the building. On the side facing the city, the block relates all the more strongly to the urban environment, while the build-ings opposite are reflected in its facade. On the side facing the park, the in-teraction with nature is all the stronger when the trees are reflected in the glass. And when you enter the building everything nevertheless seems open and transparent. 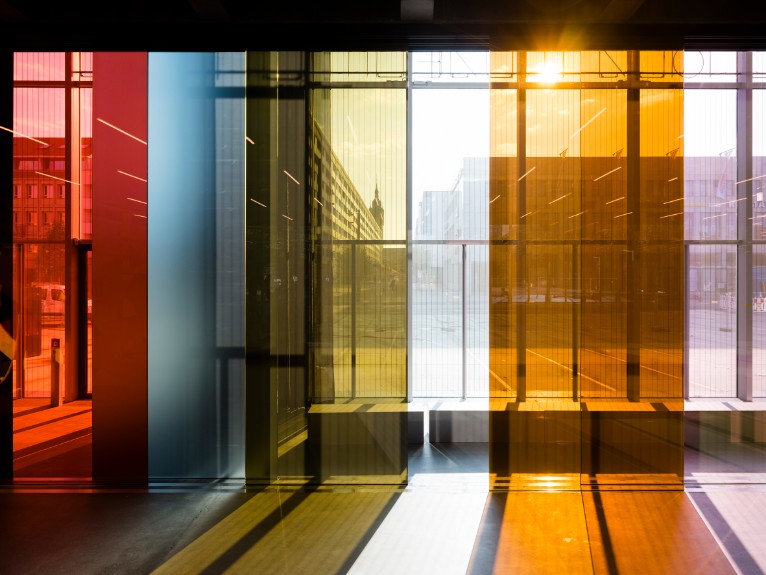 The Black Box on the first floor forms the core of the museum. It consists of a closed cube made of reinforced concrete that stands on stilts. For conserva-tional reasons there is no natural light inside, and the 1,500 square metres of space provide optimal climatic conditions under which to present the sensi-tive items from the collection. The box is about 100 metres long, 18 metres wide and floats five metres above the heads of the visitors. 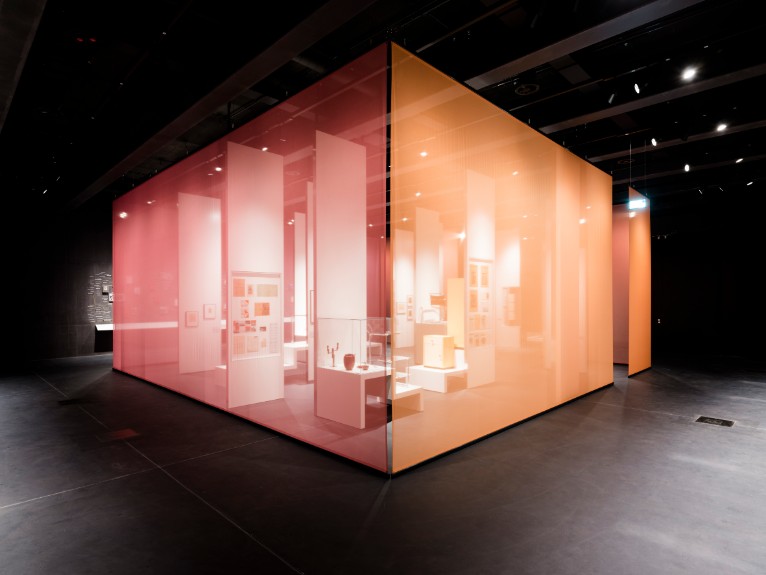 For the load-bearing structure, addenda architects took their cue from bridge building and pushed things to the limit. The cube thus rests only on two stair-well shafts 50 metres apart and there are no intervening supporting pillars. The two ends project about 18 metres over the stairwells. Beneath them, on the north side are office spaces and the delivery bay for art, and on the south side, event venues and education spaces.

The Black Box provides an ideal space for showcasing the collection of the Bauhaus Dessau Foundation. At over 49,000 objects, this is the second largest Bauhaus collection worldwide. The first purchase was made in 1976 when the Bauhaus Building was reopened as “Wissenschaftlich- Kulturelles Zentrum” in the former GDR. Since then, new objects have regu-larly been added. Student works, teaching notes, drafts and prototypes from the workshops in particular define the character of the collection. 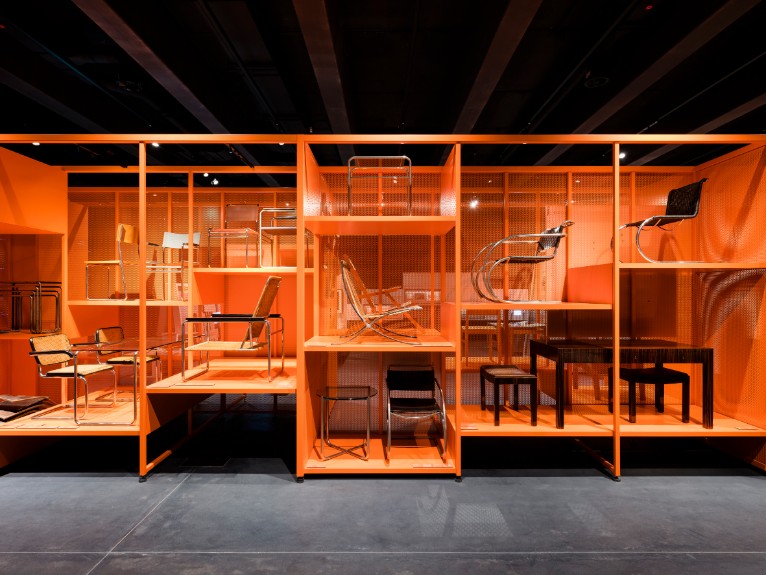 More than 1,000 exhibits are on display as part of the exhibition Versuchs-stätte Bauhaus. The Collection at the Bauhaus Museum Dessau. They tell the story of the famous school, its students and the daily reality of learning and teaching between the poles of creative design and industrial prototype production, artistic experiment and economic pressure, educational institu-tion and emancipatory aspiration. 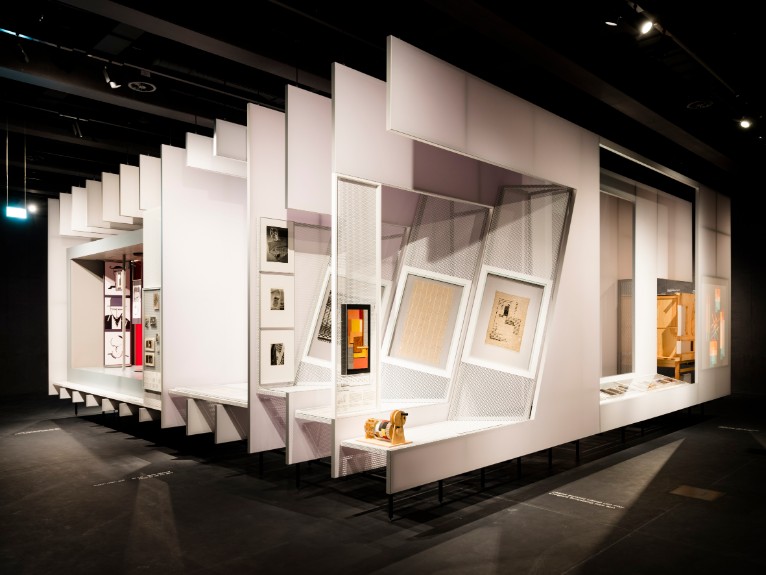 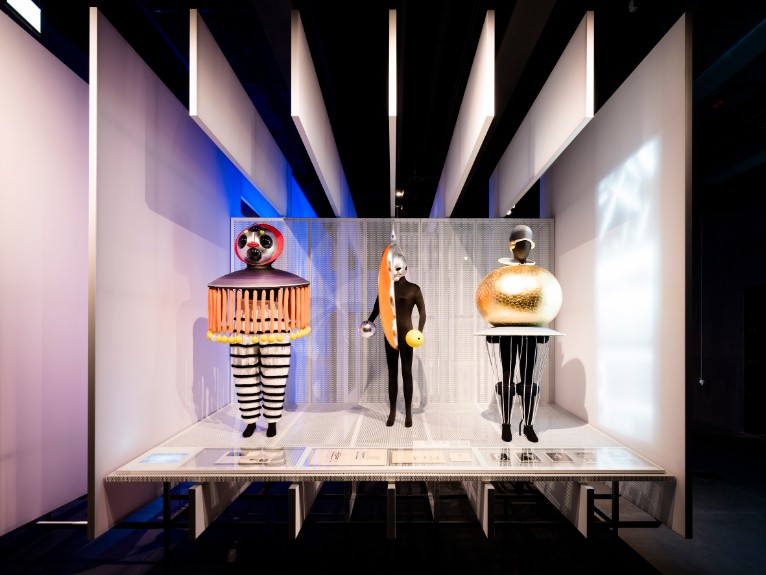