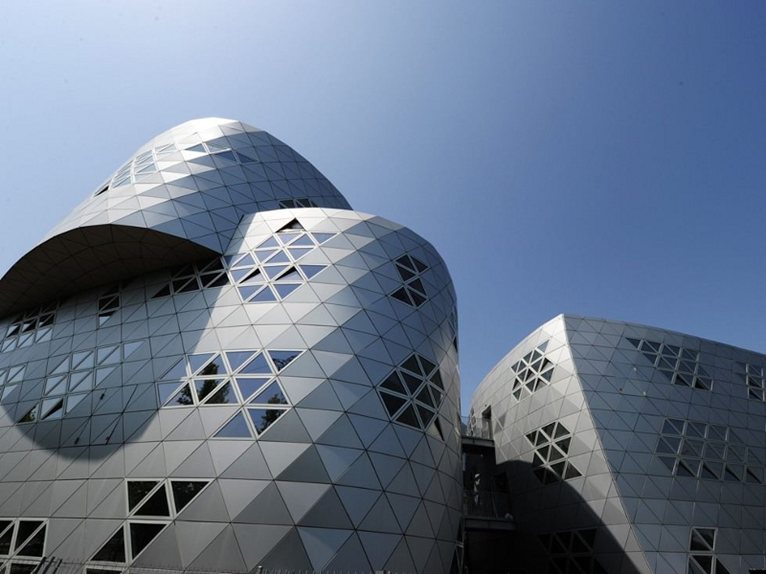 The names of the winners of the ninth edition of the international architectural competition Grand Prix, sponsored and organized by Casalgrande Padana have been announced. Grand Prix was established in 1990 with the primary goal of selecting and rewarding the most significant work which was capable of best exploiting the technical and expressive potential of the Casalgrande Padana porcelain elements. Through this initiative, the company wanted to promote a contest in which ceramics highlights its flexibility and versatility, in various fields of construction work. A contest in which the tile is not revealed on the basis of the project, but becomes the protagonist.

As witness of the growing dissemination and use of ceramic materials in the construction industry, the 2010-2012 edition was attended by over 250 designers from all over the world. “The architectural landscape emerging clearly again in this year's competition effectively underlines not only the intrinsic properties of porcelain stoneware, but above all its ability to continually evolve to meet different needs in the fields of intervention, in execution techniques and methods of interpretation by the designers. Grand Prix has accompanied this evolution process of the product and its applications in the field of architecture for over twenty years, confirming its international vocation.”

The jury, chaired by Franco Manfredini, Casalgrande's CEO, has identified the most deserving and has assigned the three prizes to each category and the special mentions. The following designers were selected divided into various categories of intervention: 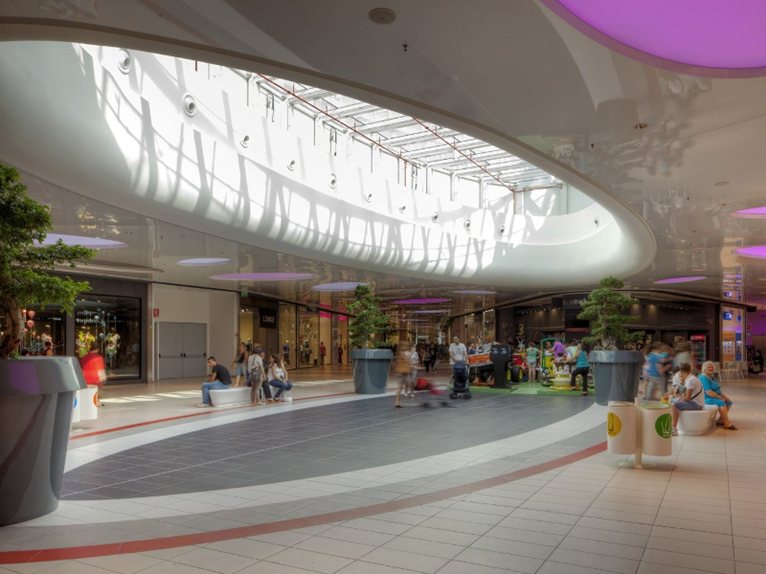 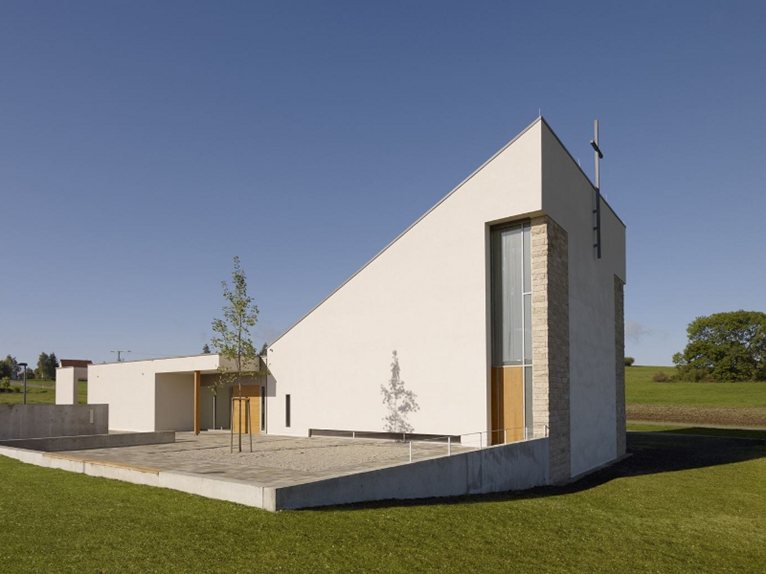 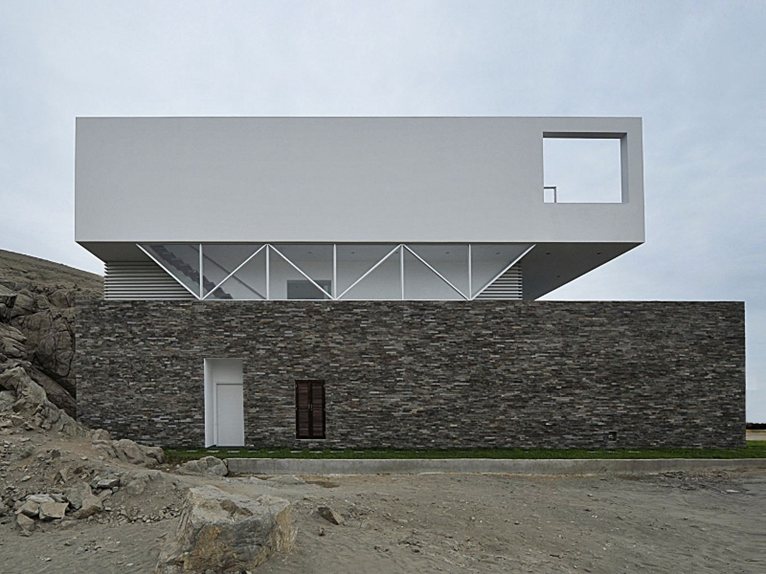 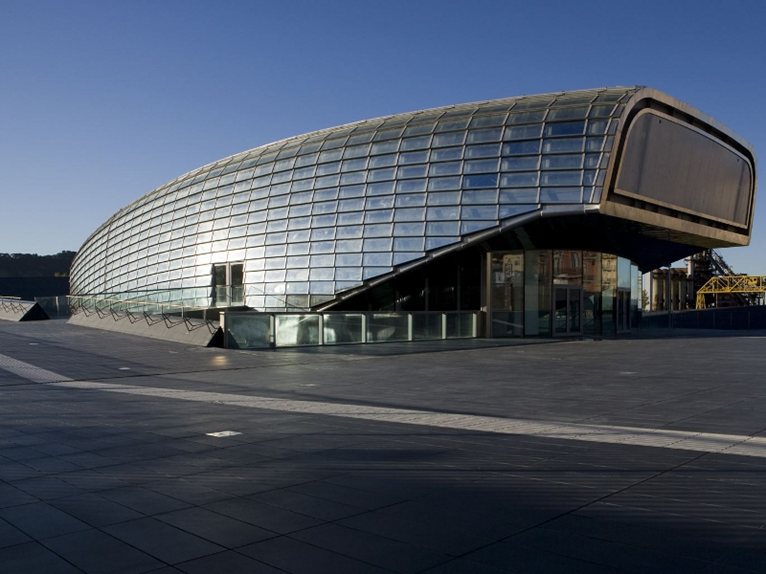 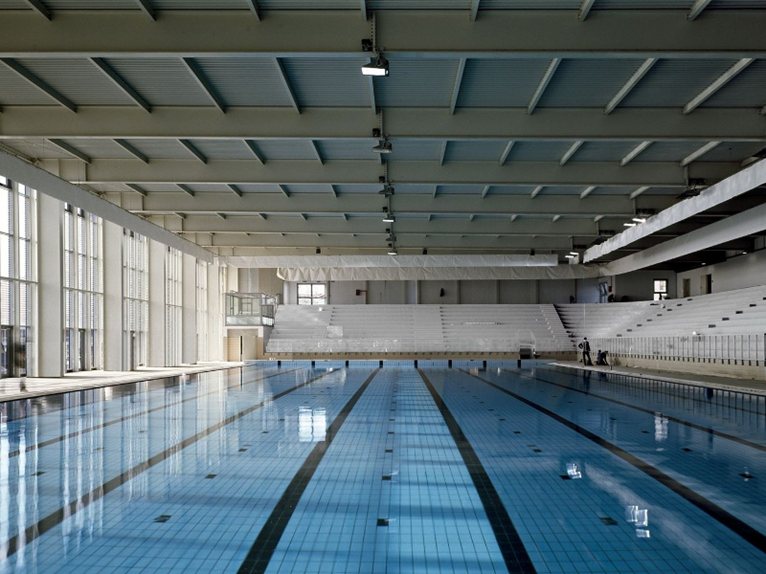 The prizes for the 2010-2012 Grand Prix will be awarded during a ceremony of honour, which will take place on May 11th in Milan, at the CityLife space, during which there will be a keynote address by architect Daniel Libeskind.

The event will also be the occasion to officially launch the tenth edition of the Grand Prix.