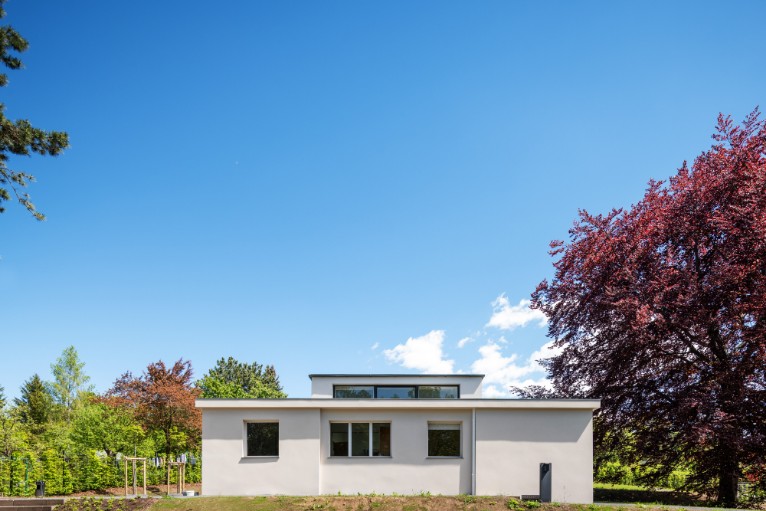 Eerected in 1923 in Weimar, Haus Am Horn is widely recognised as the prototype of modern living.

In this house, the revolutionary ideas of the Bauhaus and its unique architectural design materialised for the first time. Designed by Georg Muche and built for the first major Bauhaus exhibition of 1923, the model house is located a stone’s throw from the Goethe Gartenhaus. 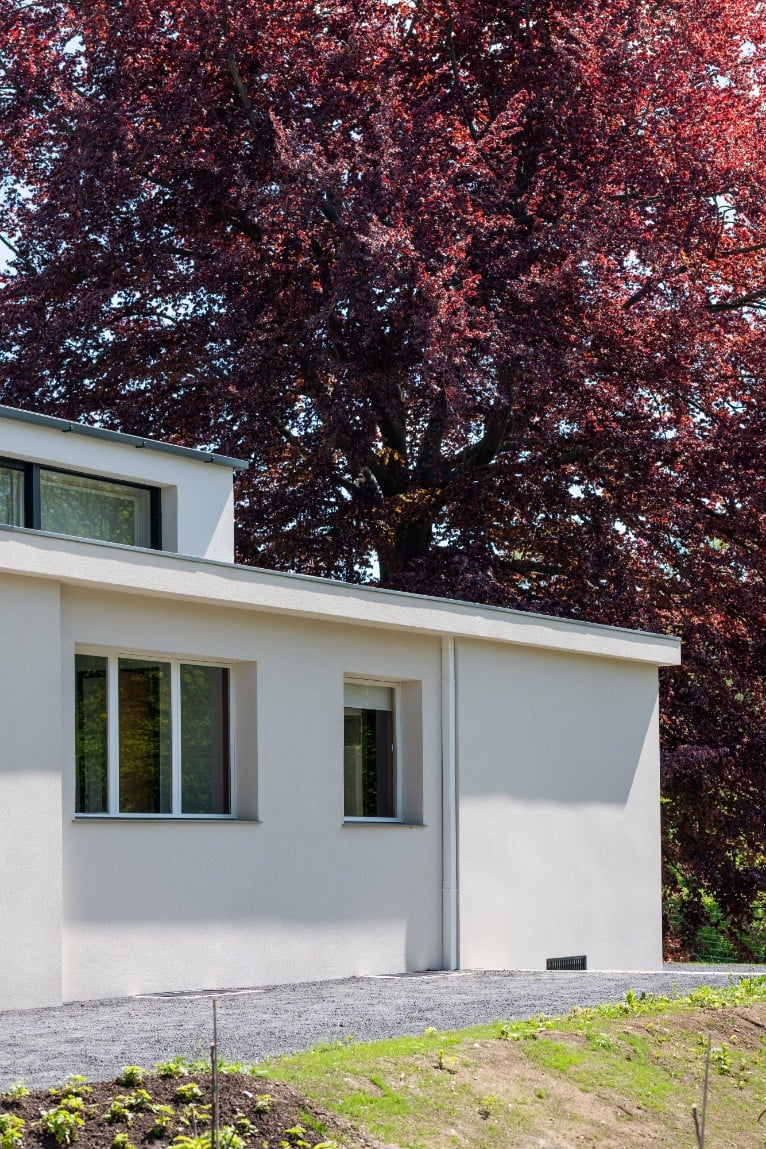 All the furniture was designed and produced in the Bauhaus workshops by Bauhaus students, such as Marcel Breuer, Theodor Bogler and Alma Siedhoff-Buscher. As the only example of Bauhaus architecture in Weimar, the Haus am Horn belongs to the UNESCO World Heritage Site “Bauhaus and its Sites in Weimar, Dessau and Bernau”. 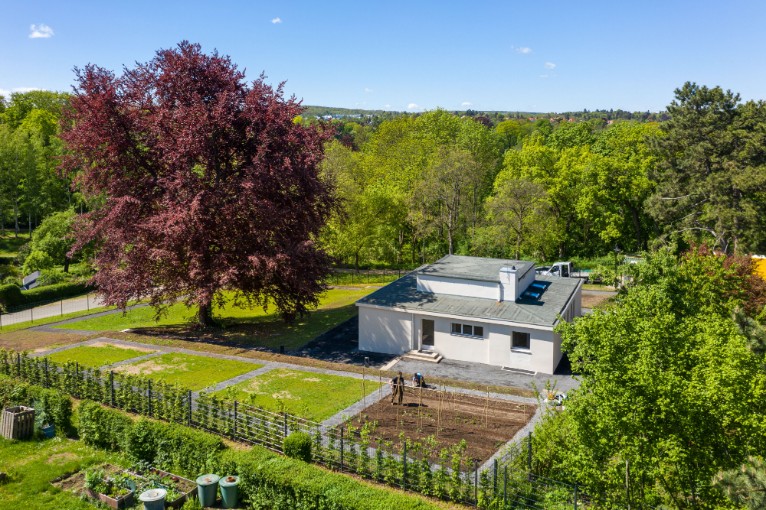 Due to past alterations by former residents, the Haus Am Horn is undergoing extensive renovation to return it to its original appearance. The Klassik Stiftung Weimar will reopen the Haus Am Horn in time for the 100th anniversary of the founding of the Bauhaus. 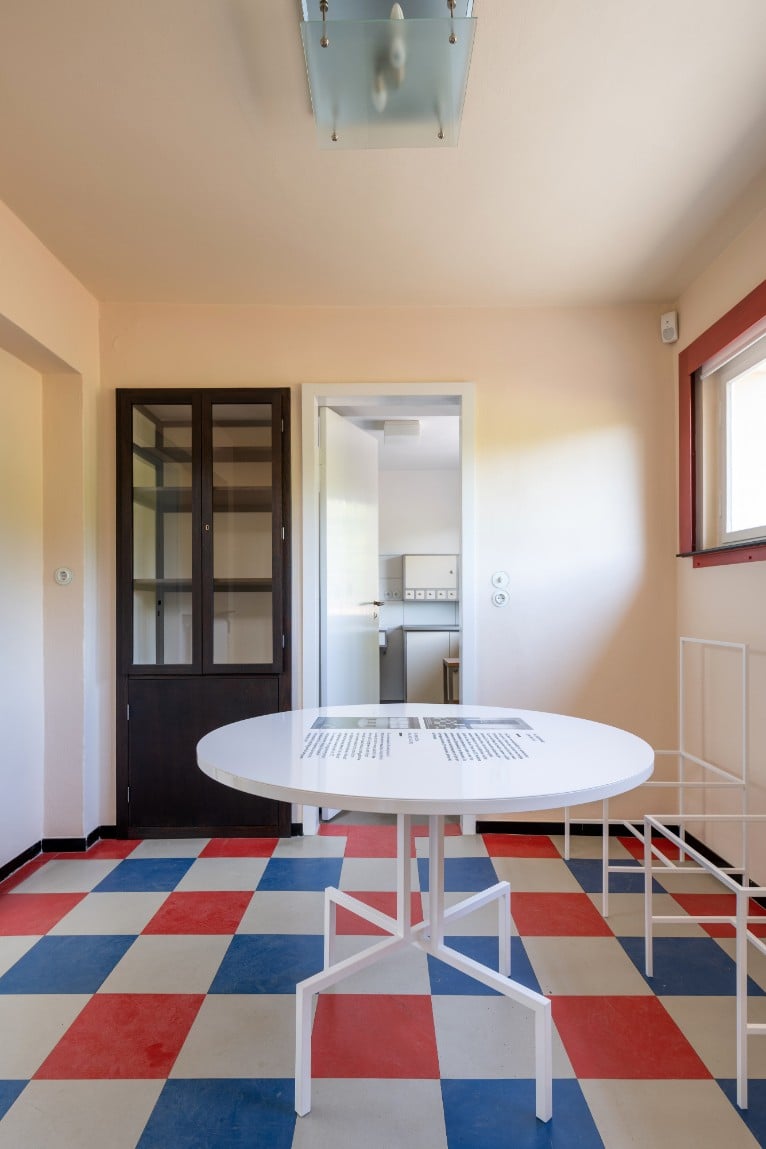 Starting on 18 May 2019, visitors will be able to experience the building, its history and the changes it underwent over the years. Reconstructions and a comprehensive media guide shed light on the house in all its facets. 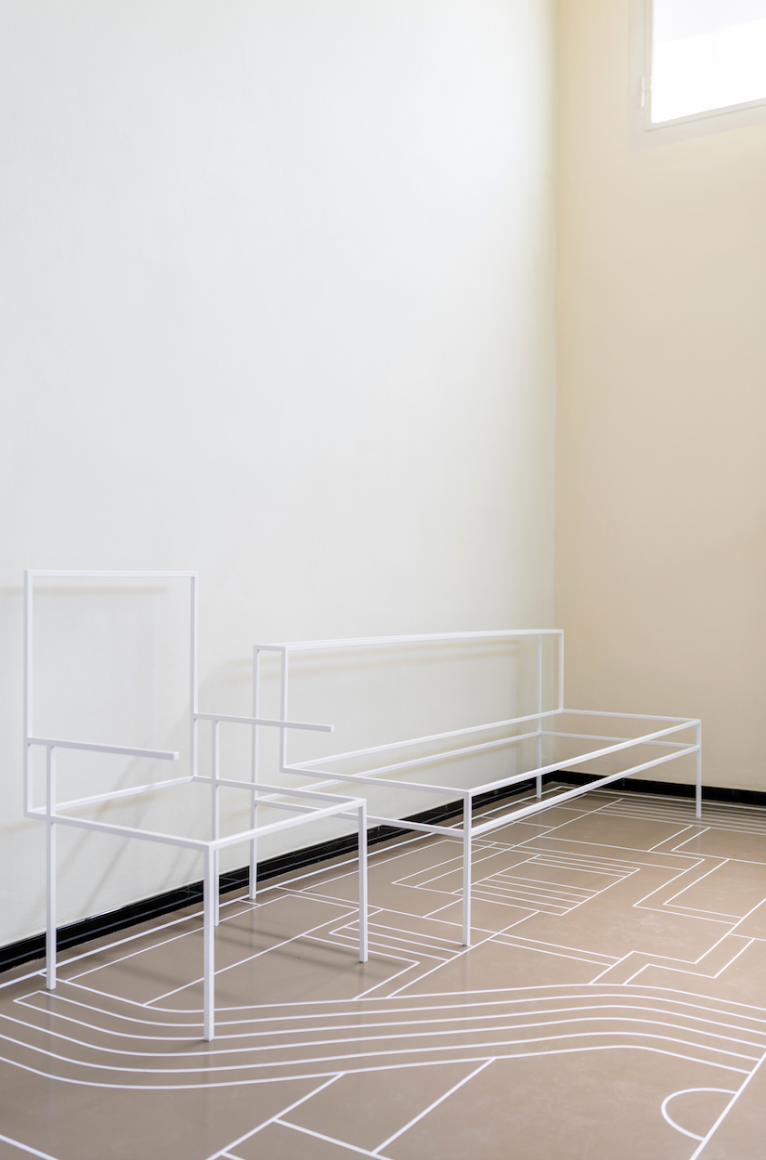 The Bauhaus Museum Weimar will simultaneously feature a presentation titled “Modern Life” which explores the new technologies, the new role of women and new materials of the 1920s – thereby creating a thematic link to the Haus am Horn.