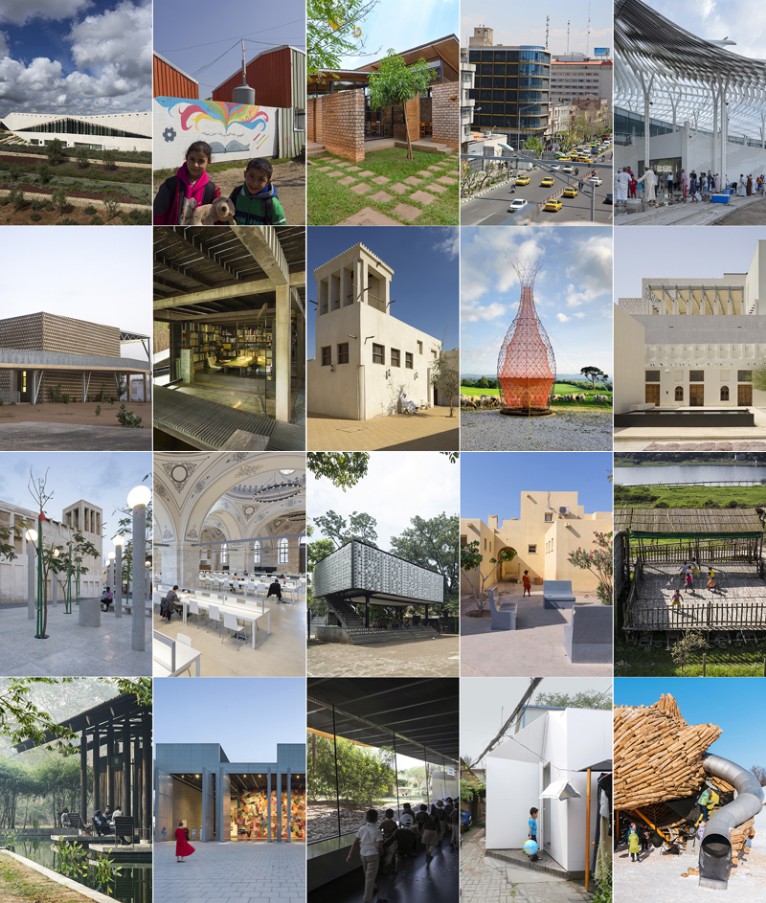 The 20 shortlisted projects for the 2019 Aga Khan Award for Architecture were announced last week. The projects will compete for US$ 1 million in prize money.

In January, an independent Master Jury reviewed hundreds of nominations. The 20 shortlisted projects are now undergoing rigorous investigations by a team of experts who visit and evaluate each project on-site. Their reports are the basis for the Master Jury’s selection of the eventual laureates. It should be noted that projects commissioned by the Aga Khan or any of the institutions of the Aga Khan Development Network (AKDN) are ineligible for the Award. To be eligible for consideration in the 2019 Award cycle, projects had to be completed between 1 January 2012 and 31 December 2017, and should have been in use for at least one year.

The 20 shortlisted projects are: 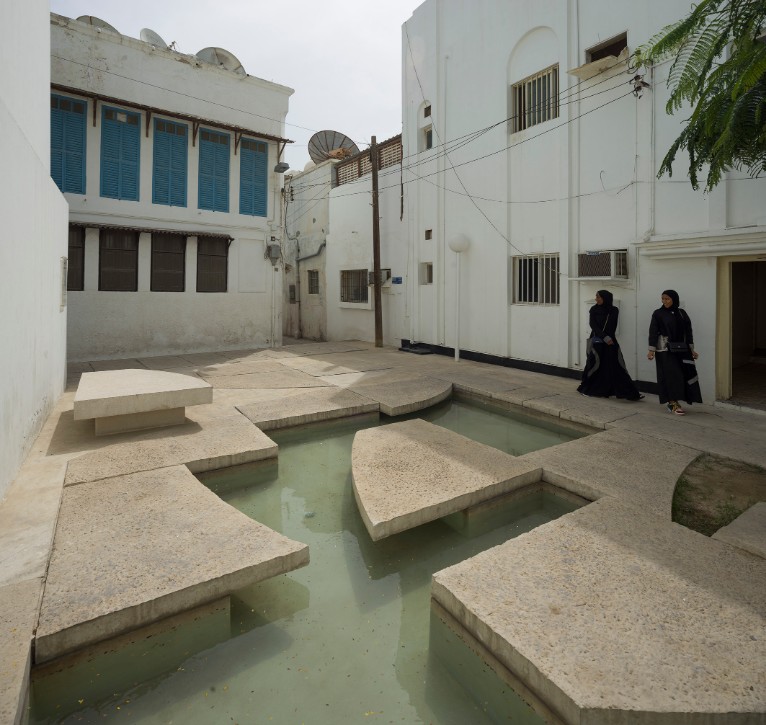 offers testimony on the pearl trade in the Arabian Peninsula over the centuries, especially when Bahrain thrived during the 19th century. 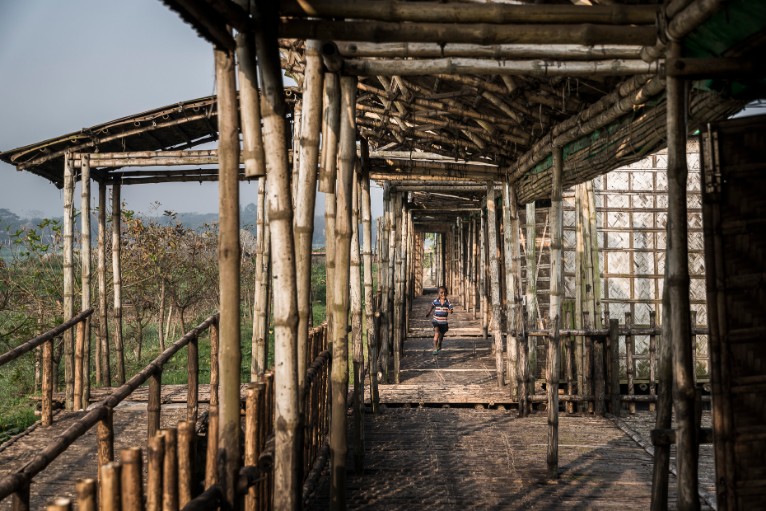 in South Kanarchor, a modular amphibious structure – incorporating space for a preschool, a hostel, a nursery and a vocational training centre – which is tied down on a riverine site that is often flooded for five months every year. 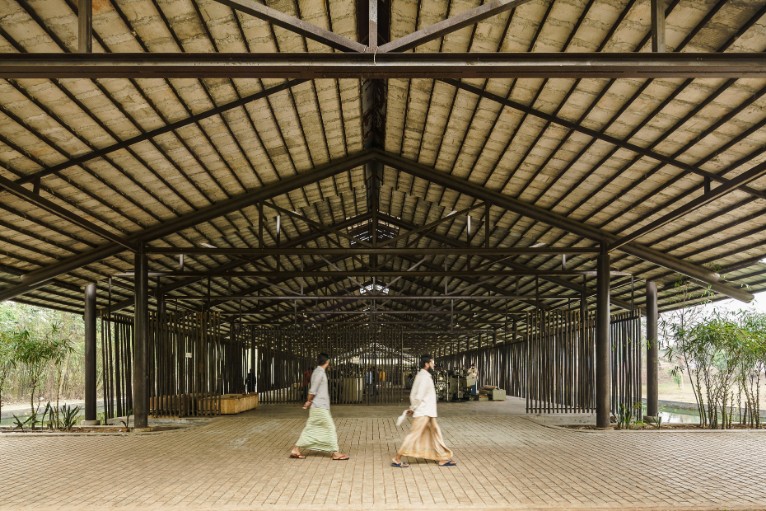 in Gazipur, a new design that combines traditional Bangladeshi residential architecture and contemporary elements in a large open space that accommodates  machines, a buyers’ lounge, a dining space, a prayer area and washrooms. 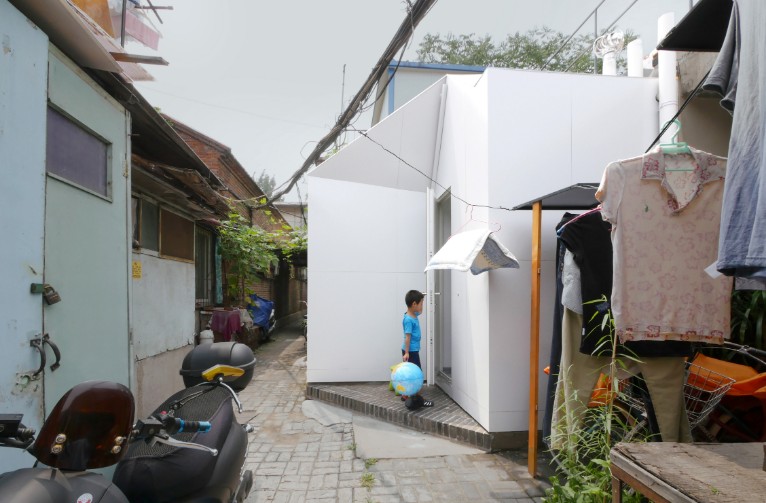 in Beijing, a prefabricated modular system first developed as a prototype for installation within courtyard houses in the traditionally Muslim district of Dashilar, which is home to communities who do not have the means to renovate. 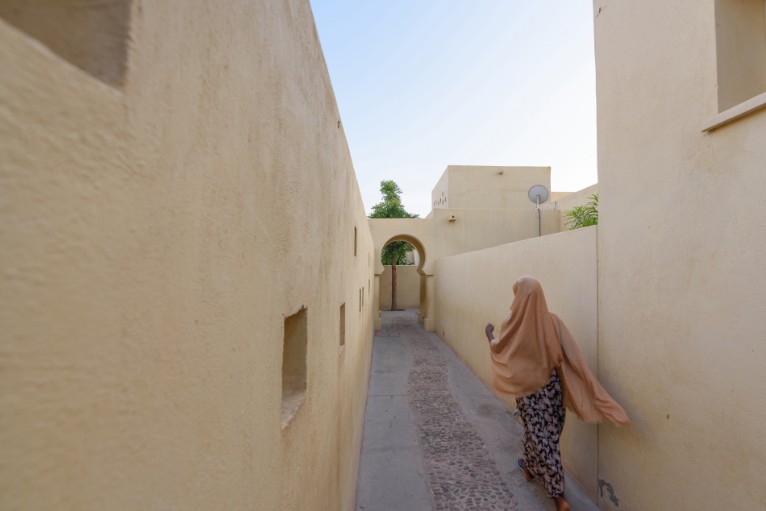 a design based on a traditional medina and a layout of narrow streets that maximises shade and ventilation while providing shelter for the most vulnerable in society. 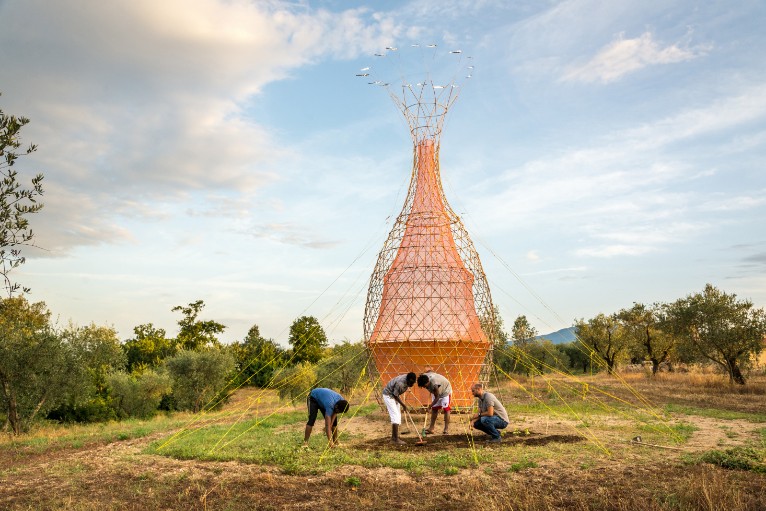 a prototype first implemented in Dorza, consists of an elegant triangular frame made out of local bamboo that encloses a thin polyester mesh – which captures droplets from high humidity in the air. 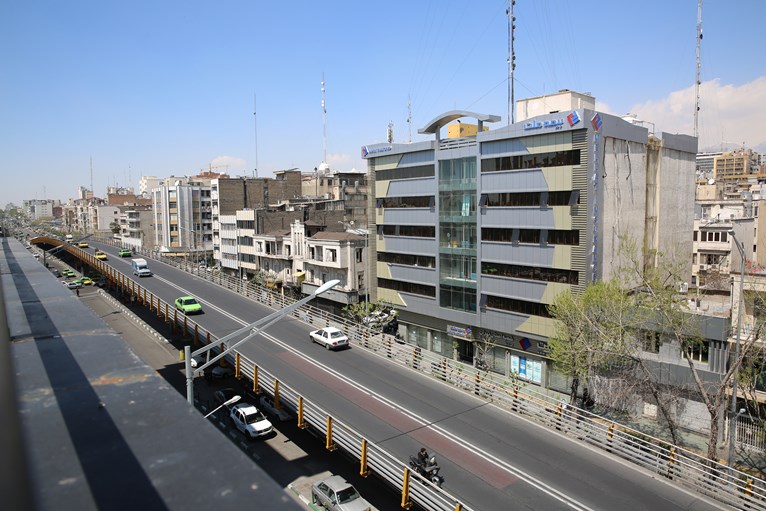 in Tehran, encompasses both the rehabilitation of the façades of 114 existing buildings and the creation of public cultural space between the national theatre and opera house. 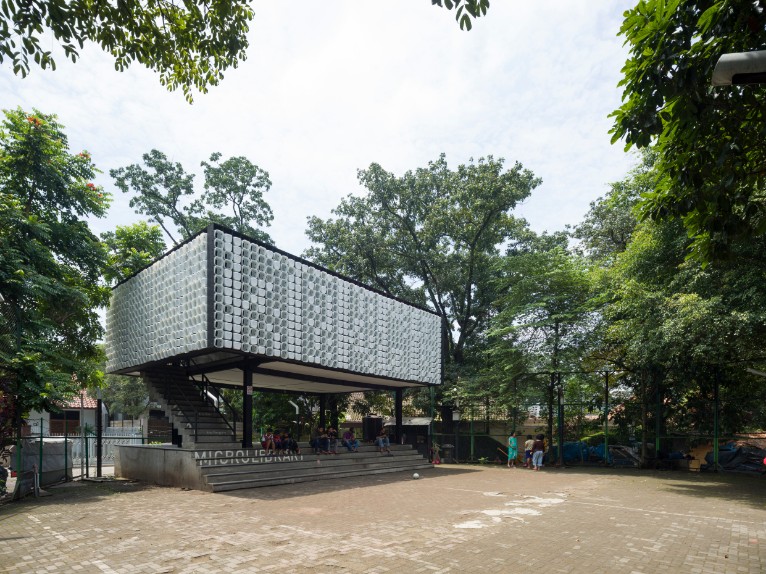 in Bandung, aims to help combat Indonesia’s low literacy rates by adding a microlibrary above a pre-existing stage used for community events. 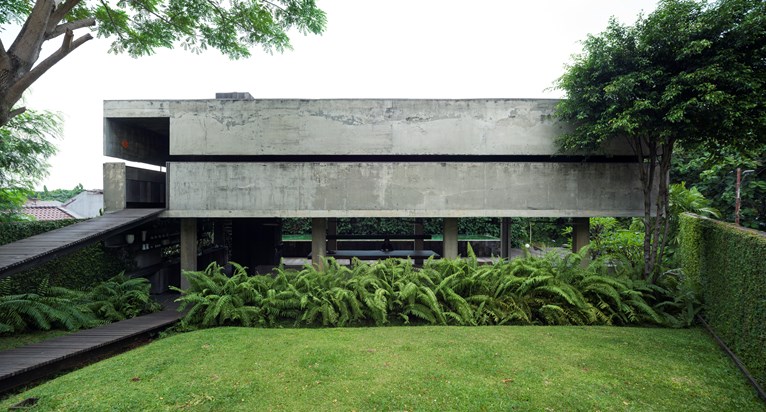 in Jakarta, a design inspired by Indonesian vernacular stilt houses that favour natural ventilation; walls are minimised and windows kept simple for a seamless interior-to-exterior relationship. 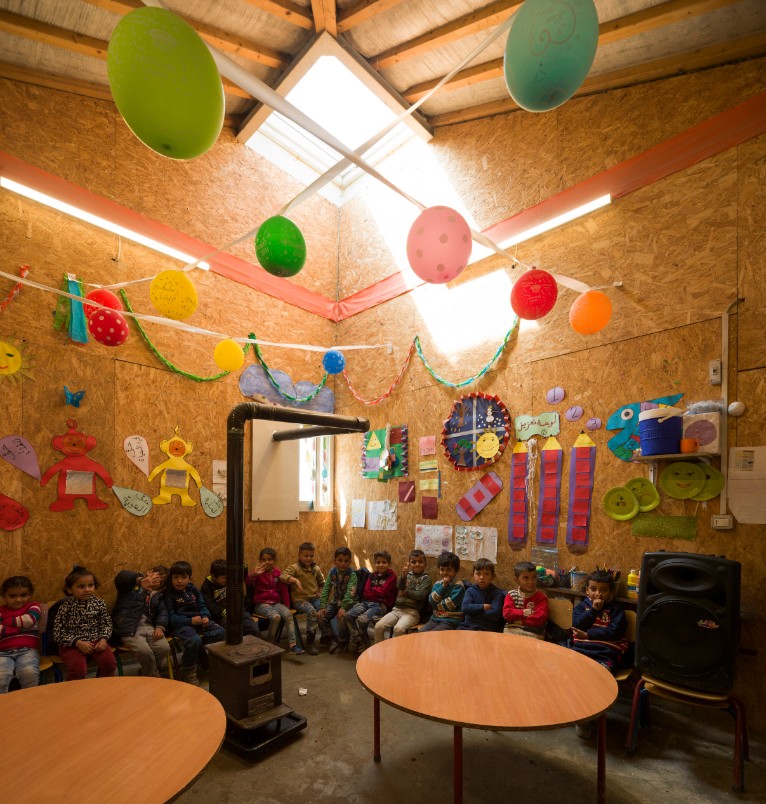 in Al-Marj, which provides educational facilities for children from 300 Syrian refugee families, creates a hub for community activities and offers the settlement’s only secure shelter in the event of snowstorm or earthquake. 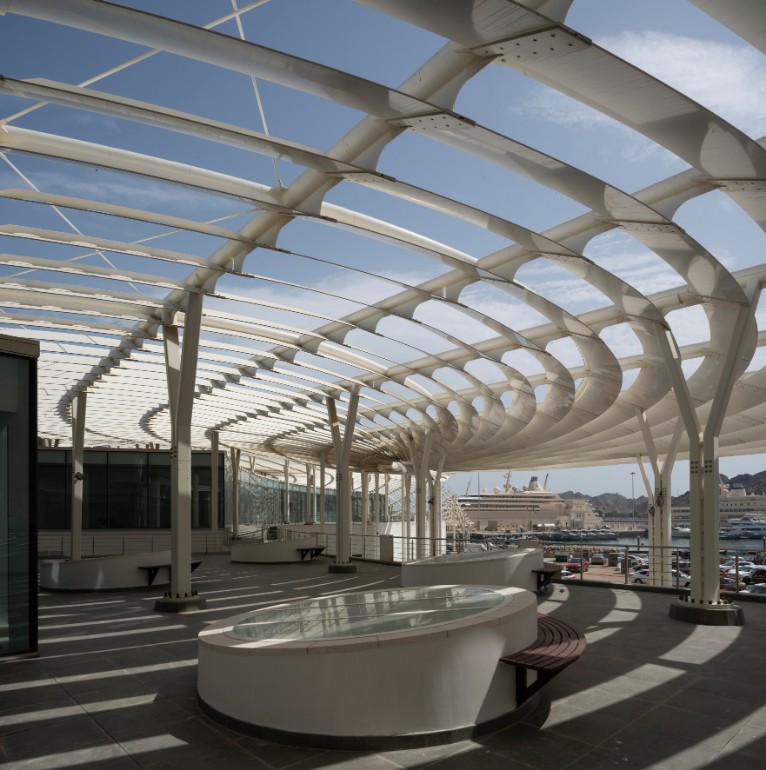 in Muscat, which highlights the region’s trade and fishing traditions while also catering to Oman’s growing tourism industry. 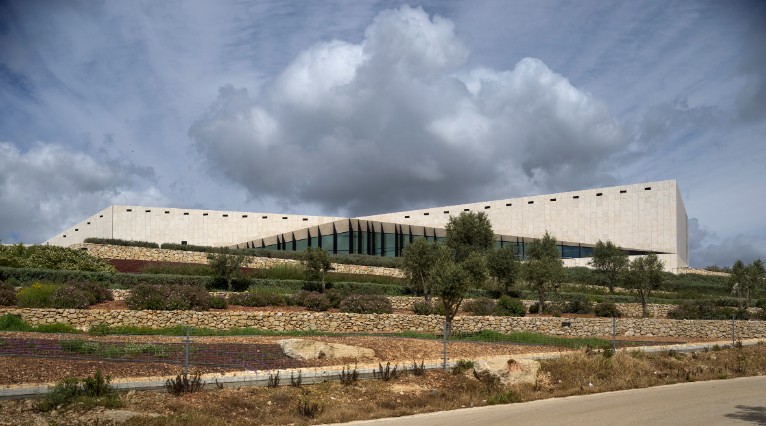 in Birzeit, which crowns a terraced hill overlooking the Mediterranean and is the recipient of the LEED Gold certification because of its sustainable construction. 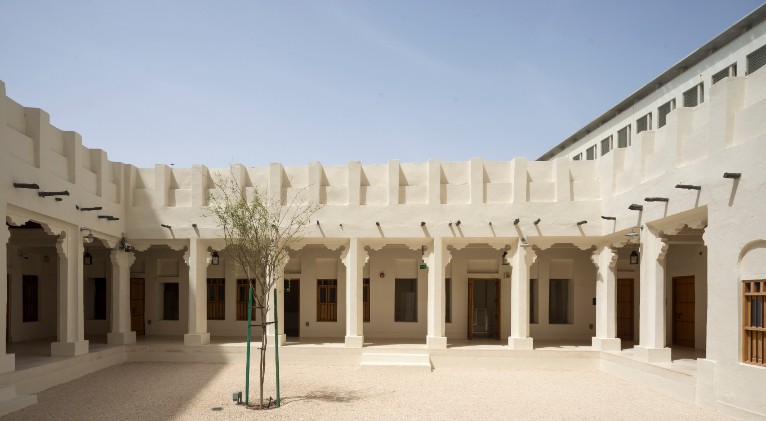 in Doha, which incorporates four historic courtyard houses dating from the early 20th century that together comprise an element of the cultural development of downtown Doha. 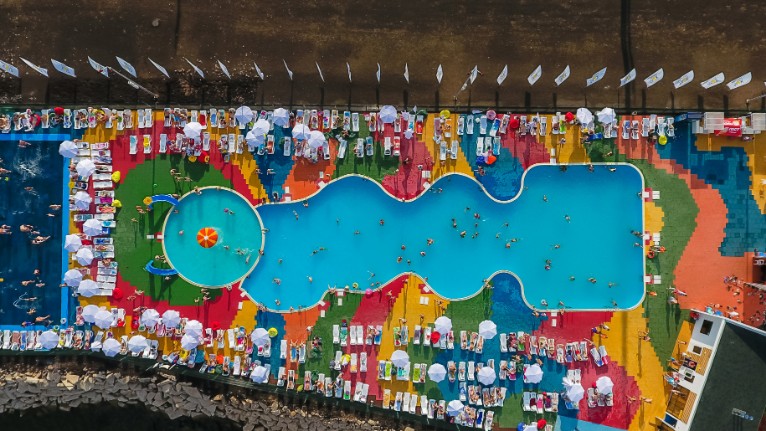 a programme that, to date, has improved 328 public spaces all over Tatarstan in areas ranging from major cities to small villages. 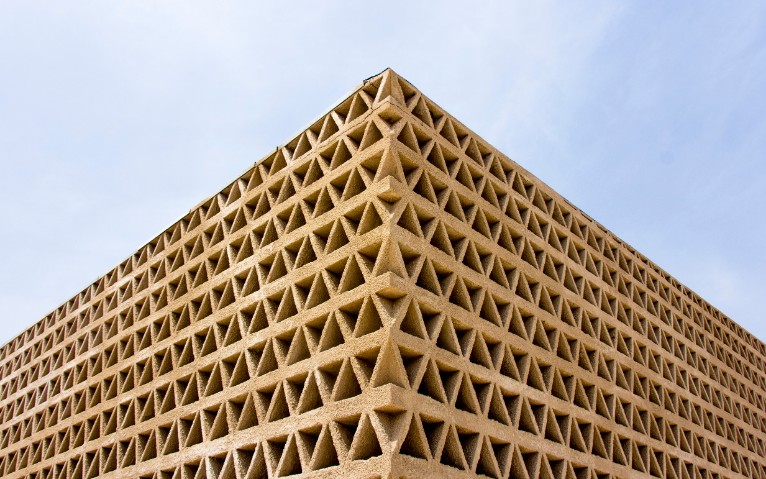 where a scarcity of resources led to the use of bioclimatic strategies: a large double roof canopy and latticework that avoids direct solar radiation but allows air to flow through it. 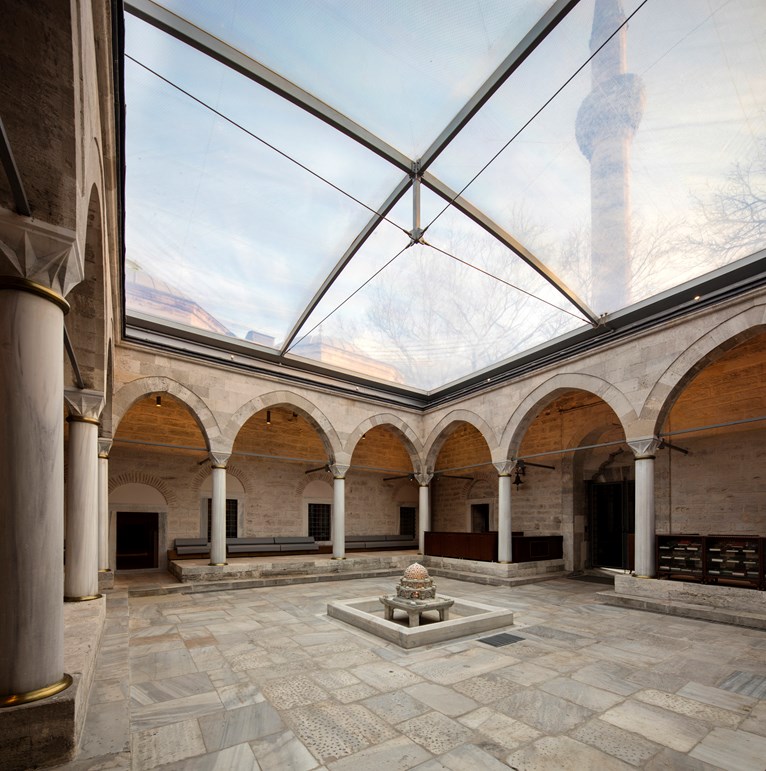 in Istanbul, the renovation of a 19th century library – housed within a 16th century building – that displays rare manuscripts and architectural heritage. 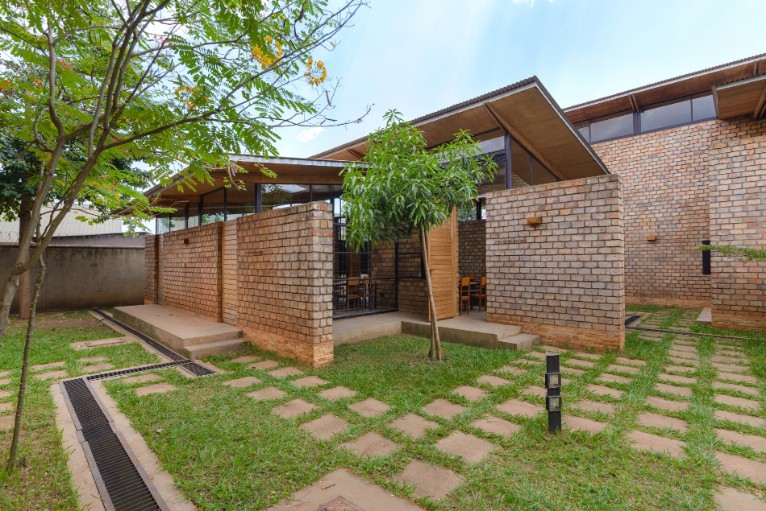 in Nansana, a residential school that prepares outstanding students from sub-Saharan Africa for entry into higher education.

in Dubai, the major element of a former industrial complex that has been transformed into a cultural hub. 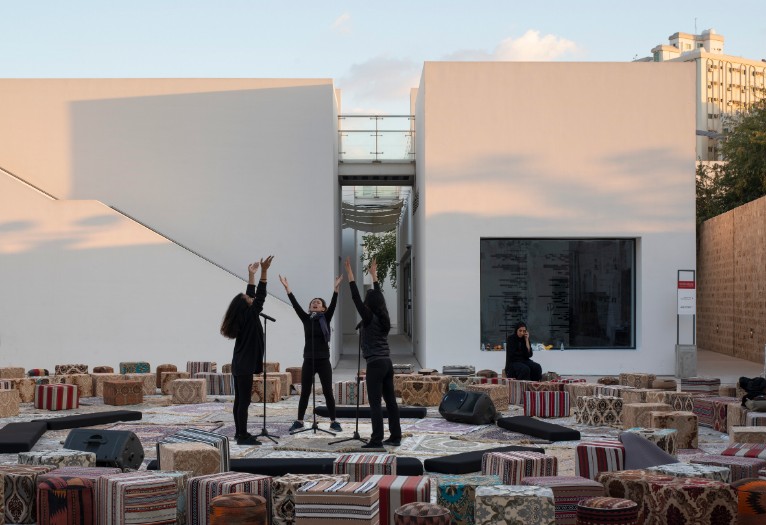 in Sharjah, the renovation of five dilapidated buildings that offered the perfect urban and architectural setting for a contemporary art venue. 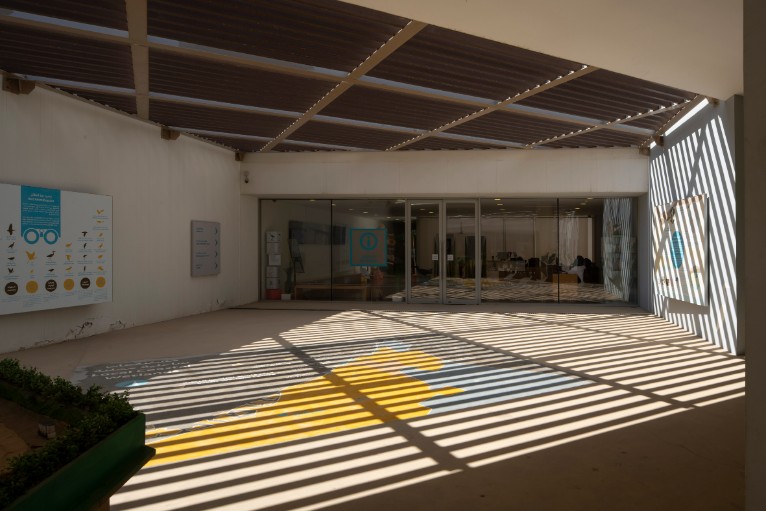 in Sharjah, a design that transforms a wasteland into a wetland and functions as a catalyst for biodiversity and environmental education.

A monograph, which includes essays on issues raised by the Master Jury’s selections of the shortlist and the winners for the 2019 Award, has been published by ArchiTangle Publishers, Berlin. 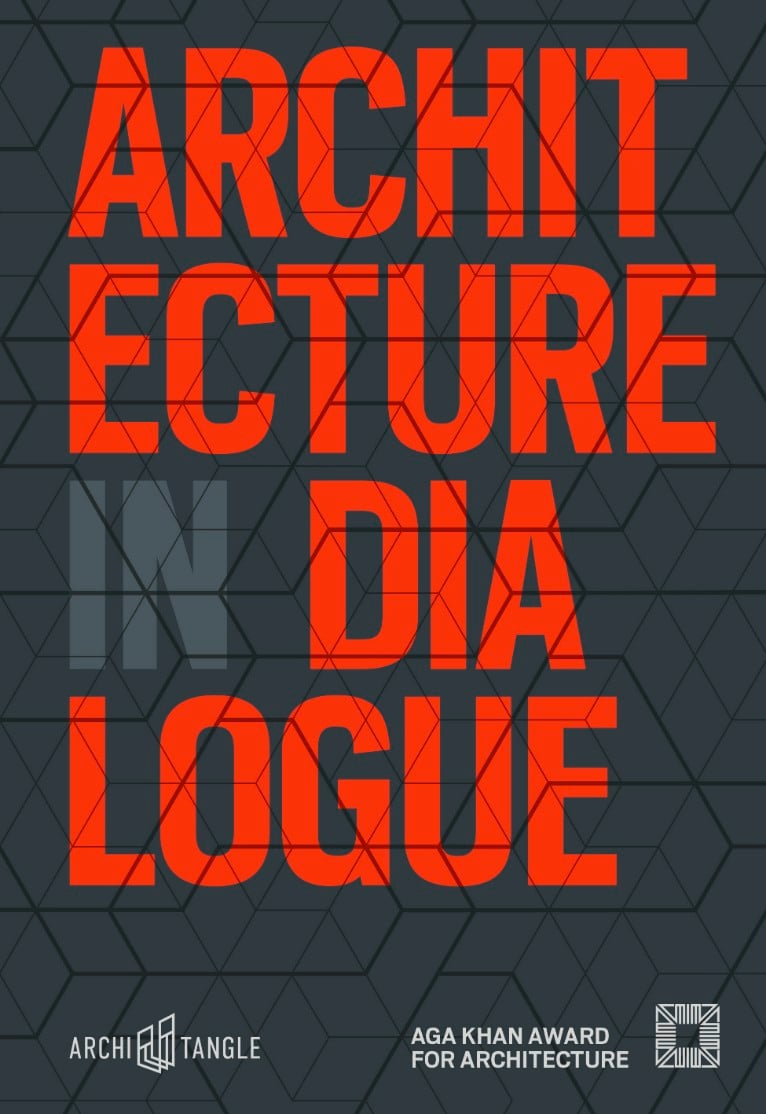 The book, Architecture in Dialogue, edited by Andres Lepik, includes descriptions and illustrations of the 20 shortlisted projects, including the six winning projects.
For more information, please see:
https://architangle.com/book/aga-khan-award-for-architecture-2019