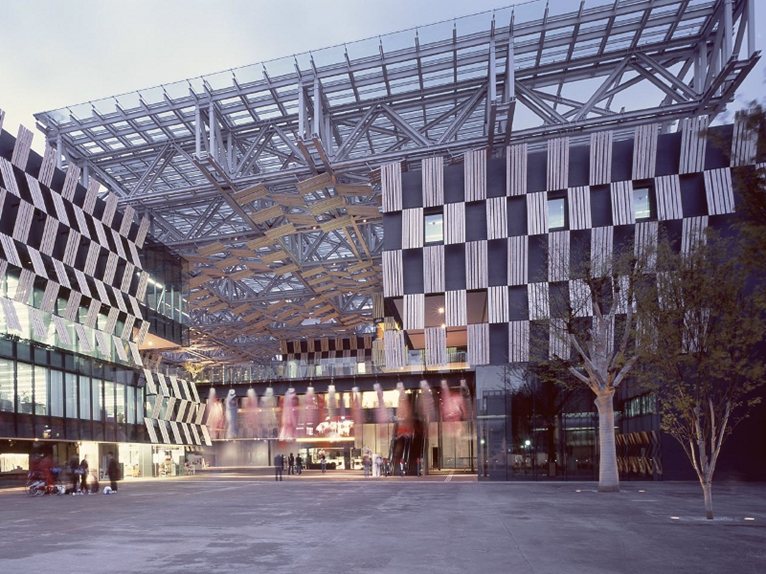 Among the most recent creations designed Japanese starchitect Kengo Kuma is Nagaoka City Hall “Aore”, a multi-purpose conference centre, with offices, restaurants, public spaces and parking lots. The complex, occupying an area of over 12,000 square meters, is a new hotspot for the city of Nagaoka. 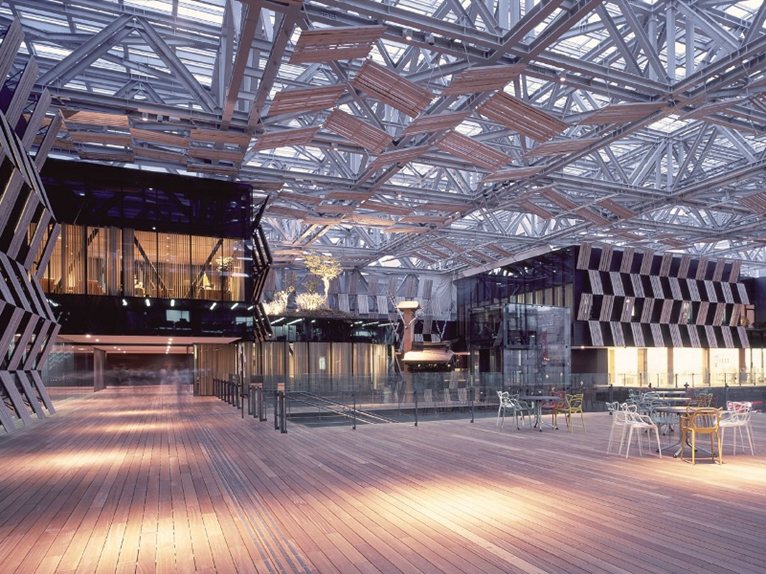 The main objective of the project was to subvert the widespread trend in the twentieth century, of directing the urban expansion process towards the peripheral areas of the city, which has always led to the creation of isolated boxes of reinforced concrete, surrounded only by large parking areas. 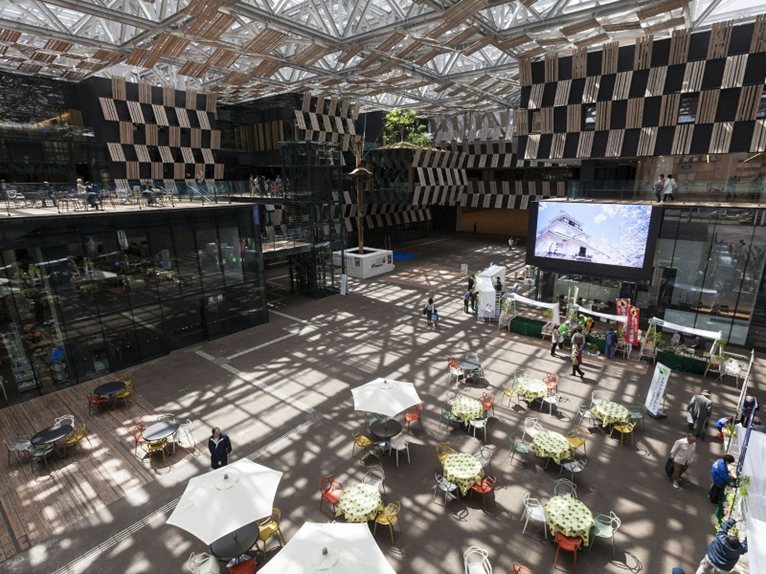 Kengo Kuma, however, wanted to restore the City Hall, as well as a number of functions to the city centre, to the “heart of the city”, where the distances are travelled on foot. The design concept is that of a return to origins, namely the European model of the compact city. 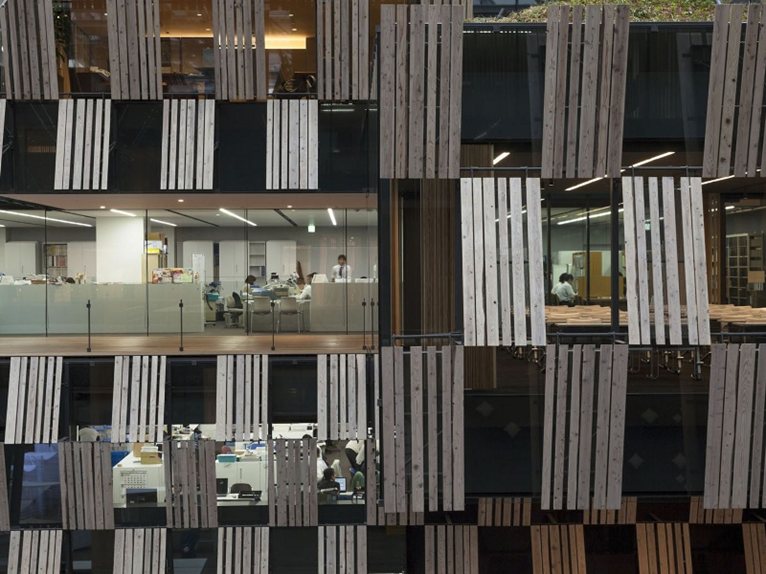 “We have adopted the traditional method of tataki and nakadoma” - explains Kengo Kuma - “which is to function as a meeting point for the community, is no longer the mere concrete box - the space is gently surrounded by placid structure, finished with wood and solar panels.”