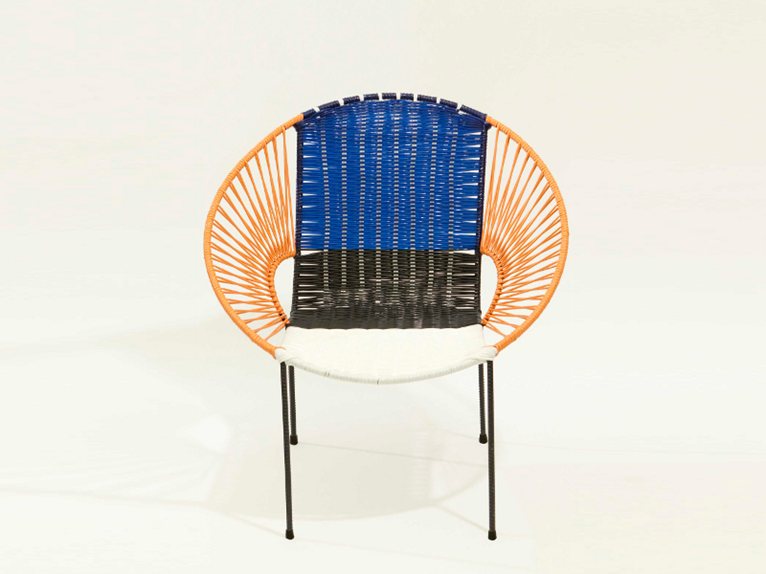 During Milan Design Week, which is just around the corner, Marni repeats its 2013 edition of the “100 chairs”, presenting the new collection which is composed of chairs, chaise-longue, rocking chairs and tables, enriched by models in bright colours designed for children at the new space in Viale Umbria. True 'Urban Sitting Rooms' ​​entirely made by hand by a group of ex-prisoners inColombia, aiming to reinforce the prisoners resettlement into social and working life. 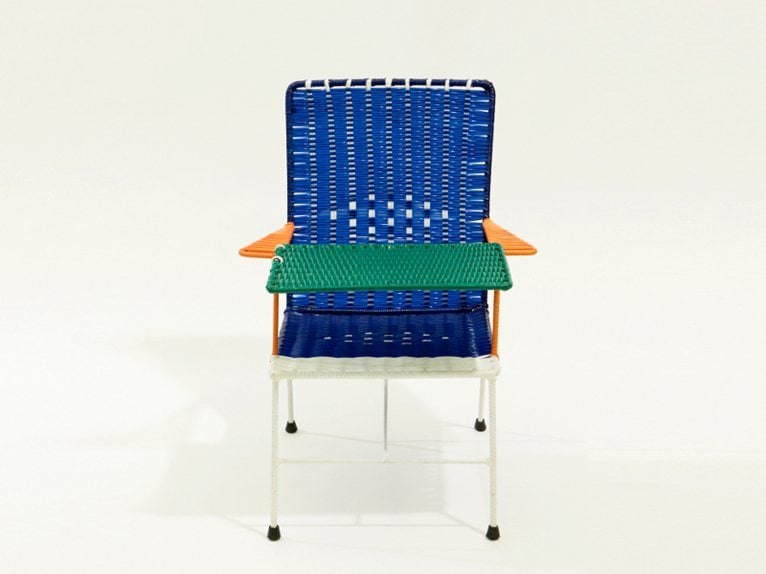 The chairs, made of metal with the seats, backs and arms twisted with wires of multi-color PVC, mix the features of South American production to the review of designs and colors in Marni’s unmistakable style. This type of seating, very common with local families of the place, have been interpreted by Marni, changing the plot and creating new colors. 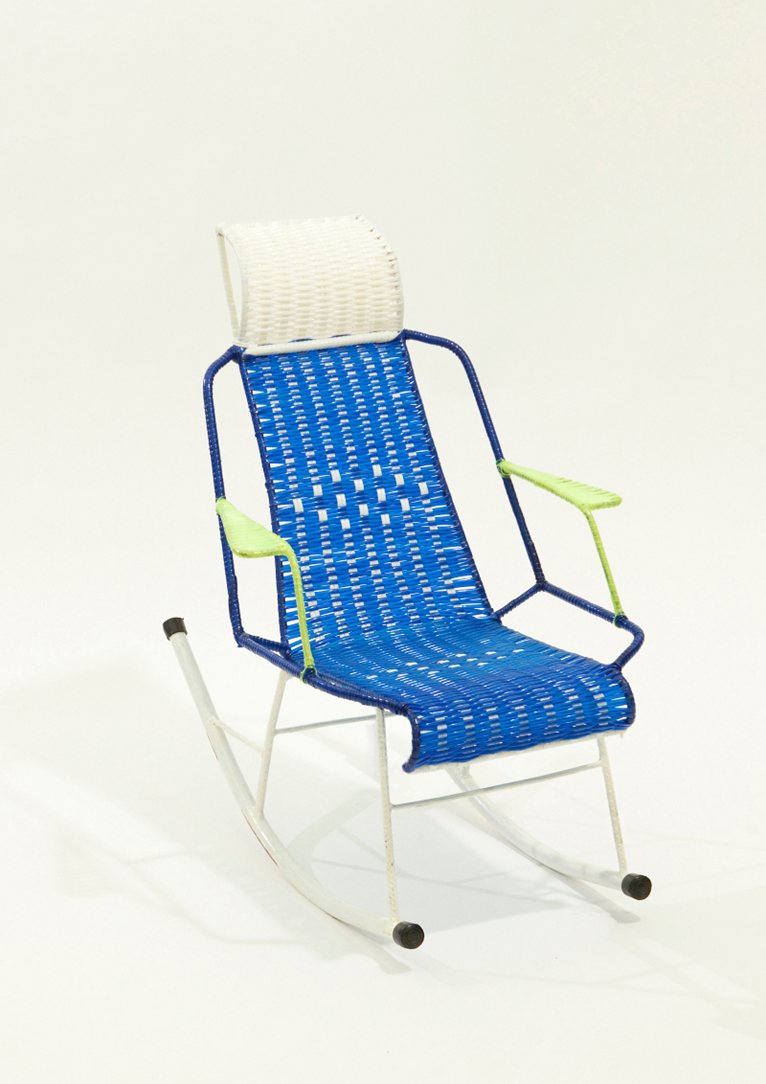 During the Design Week, Marni meets “INHABI-TANTS. The migrating multitude”, a project of the Education Department of the Castello di Rivoli Museo d’Arte Contemporanea, which calls into play the concepts of identity and difference, the encounter with the otherness - the being that comes to us from another world. 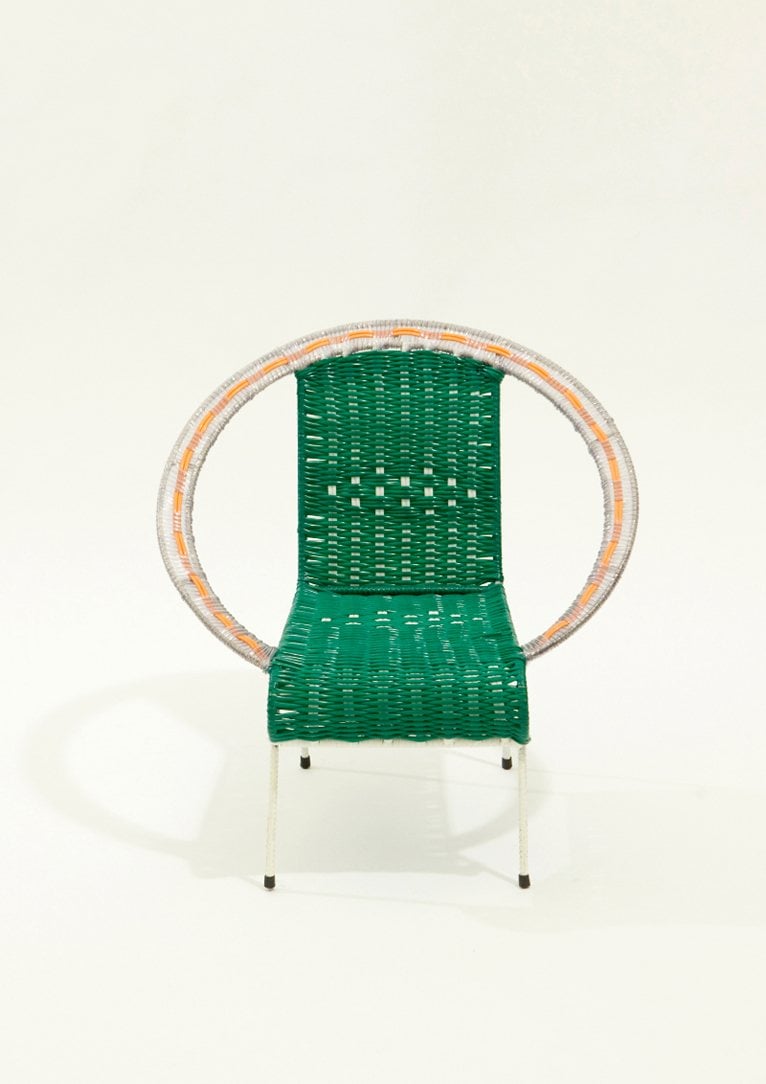 The Inhabi-tants are small objects in the shape of humanoids/robots with arms, bodies, heads and feet made out of industrial waste in the shape of small sticks, spheres, semi-spheres and cubes. On April 13th and 14th a workshop will be held at Spazio MARNI in viale Umbria 42 where it will be possible to create the Inhabi-tants of the Marni family, which will join the numerous families created throughout the world. Recycled materials, as well as fabrics and components of bijou, part of the Marni collections, can be assembled to build a new Inhabi-tant. The chairs of Marni and the Inhabi-tants come from faraway and peacefully invade the spaces. 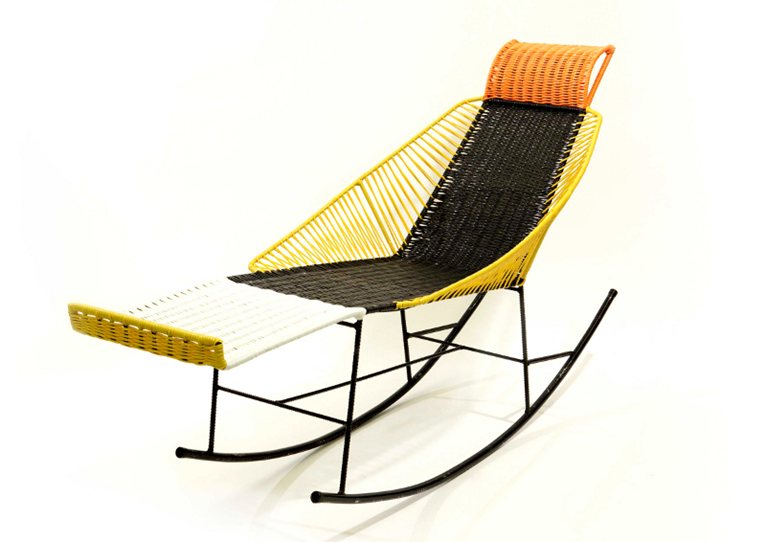 The project reaffirms Marni’s commitment with its charity initiatives, indeed, the proceeds of the sale of the 'Urban sitting rooms' will be donated to charity, but also the desire to participate in projects related to the use of recycled materials. 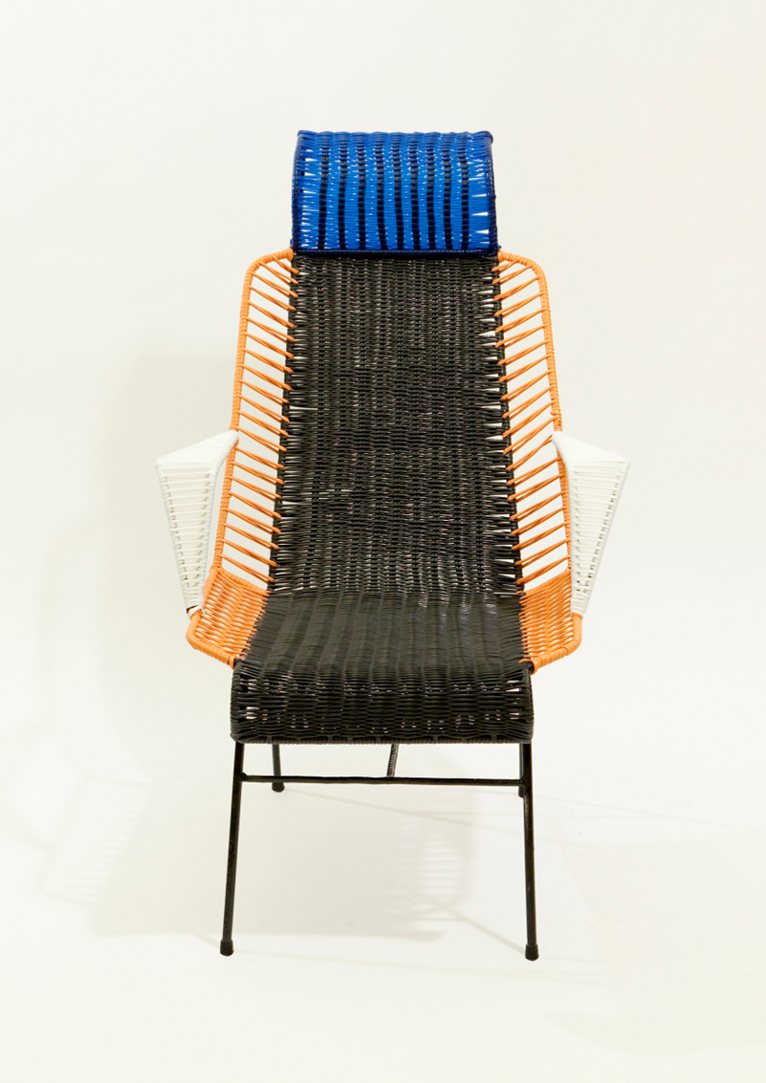 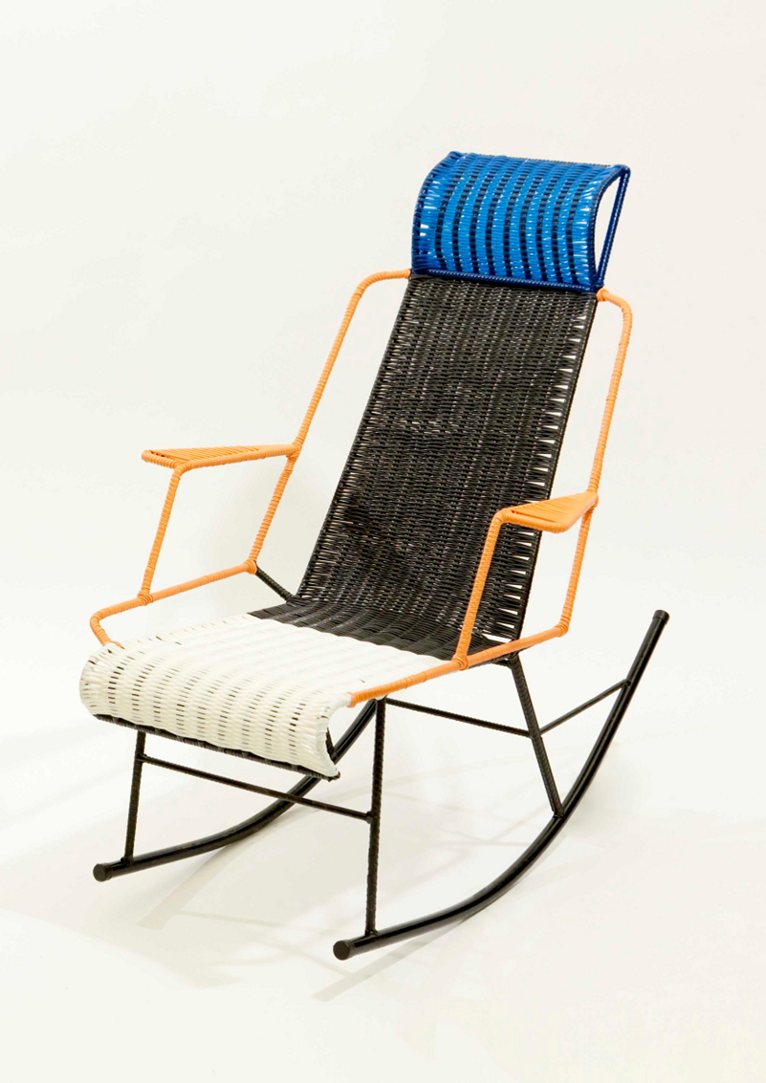