I recently read an article in The Guardian by Oliver Wainwright,

(Snapping point: how the world’s leading architects fell under the Instagram spell)

and I was baffled by some statements by leading architectural firms. The journalist emphasizes how modern architecture is increasingly taking into consideration the "social" world. Attitude not necessarily negative, I have an Instagram profile and facebook where I share photos of interesting architectures, too. I also find myself writing small blogs here on Archilovers, which is still a "social". Sharing the photos of architectural spaces with the world is not only just and democratic, but express the moods of people, it enriches the debate among users, it implements the sources of knowledge and it help, even if in a reduced form, to know the world. 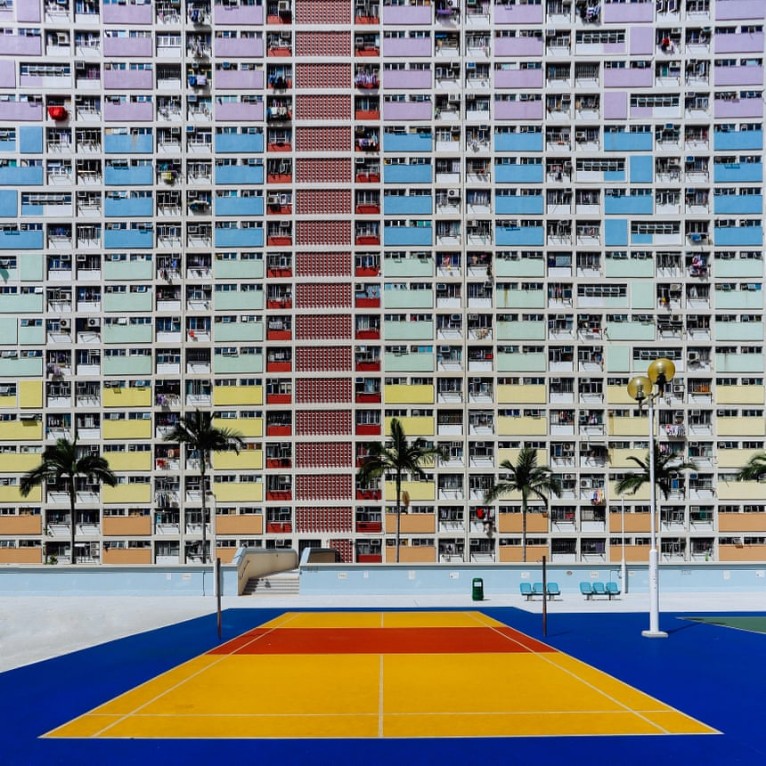 But this happens at the end of the architectural project. The project moves its moves from important cultural bases. It can not and should not focus its research on preferences dictated by Instagram. In other words: a beautiful picture is not architecture. 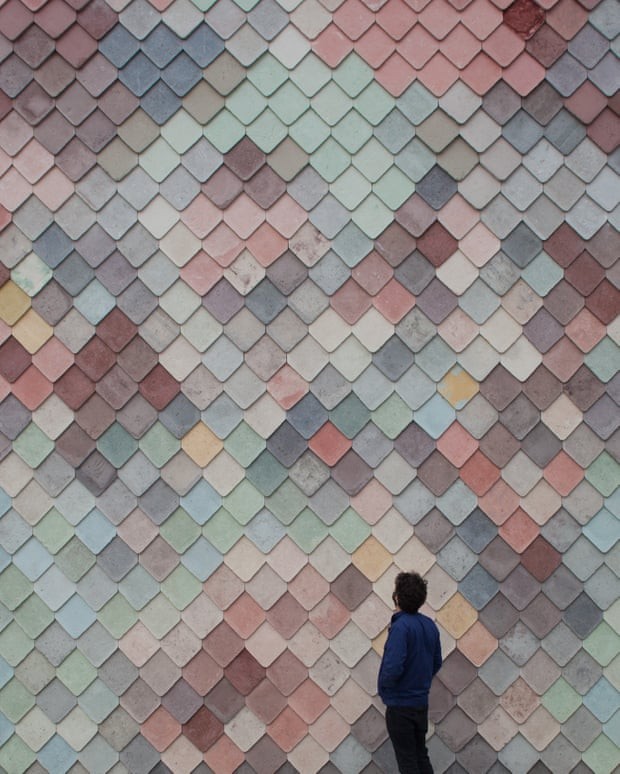 If we want to bring back the etymology of the word "architecture" to the Greco-Roman world, we discover that it breaks down into two meanings: "arché" which means: "principle"; "tecné" that underlies the "technique". This leads us back to an architect's intellectual path, which finds itself having to unite the two meanings in the balance between science and art. Nowadays we are much more accustomed to a nineteenth-century German concept of the word "architecture", which is much more linked to the world of building, but still, the teaching of Vitruvius remains: the architect can not know everything of every single discipline, but of each of them will have to know something.

Here the concept of an "Instagrammable" project is not only wrong, but it is annoying, irritating and misleading. Designing with a view to rapid dissemination on social networks means forgetting who has to live in that place. The architect's priority must be to design places to feel happy, where to feel good, considering all the cases of place, time, culture, client, personal influences and much more. The beautiful photo will come later. Venice was not built to write under a post #ILoveVenice, yet it is an extraordinary city. 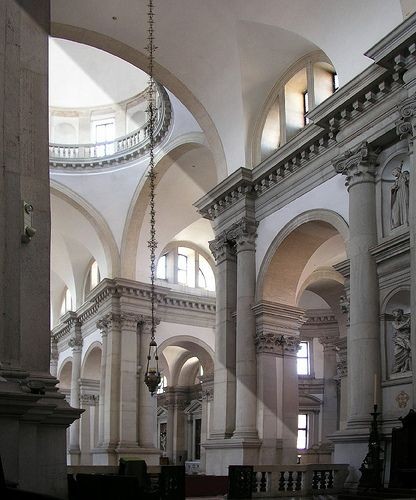 It is really true that the forms of architecture stop the time in which they are built. If already some places have been designed only on the basis of Instagram is the confirmation that the contemporaneity is experiencing an important transition moment. Everything is chaos now. We are like a boat drifting, and we do not know which way to turn the rudder. We young students of this extraordinary discipline have not only understood the importance of events, but we are preparing to change them.

For those reading the post under the Christmas holidays: Merry Christmas!