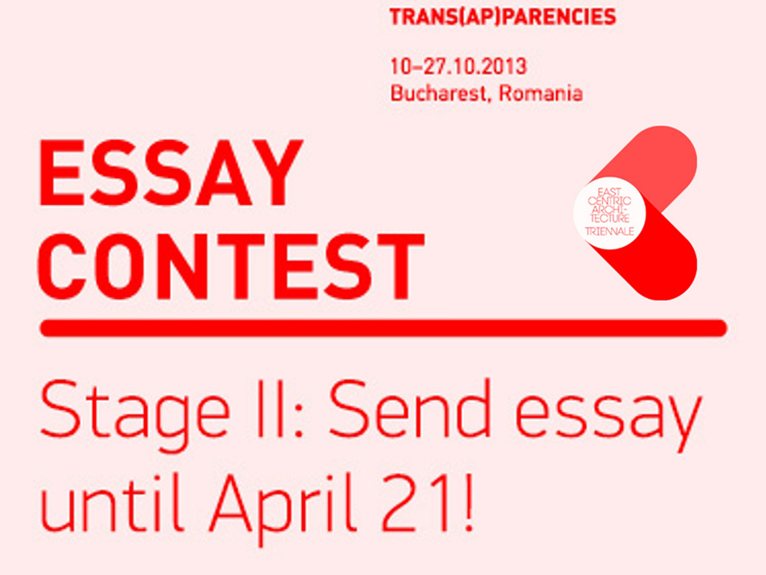 The first phase of the essay contest organised by Arhitext design Foundation, editor of Arhitext magazine (www.arhitext.com) is closed. It was very well received by the public with 88 registrations in the contest coming from 17 countries from all over the world: England, Bosnia and Herzegovina, Canada, Croatia, Czech Republic, Egypt, Switzerland, Greece, India, Italy, Montenegro, Holland, Romania, Serbia, Slovakia, Slovenia, Hungary.

The next stage involves the 88 registered participant sending in their essays (accompanied or not by images) by 21st April 2013, 11:59 pm, GMT+2. Participants are asked to send materials by ftp transfer or website transfer like www.yousendit.com or www.wetransfer.com if it exceeds 10Mb.

Participants can submit more than one essay as long as they registered in the first stage and meet the requirements for submission, sending the essays in separate folders.

Essays must be written in English as the jury is International and senders will recieve confirmation by email that their essay has been received, if this confirmation is not received, you are asked to send it again

The International jury is presided over by Juhani Pallasmaa. He has practiced architecture since the early 1960s and established his own office Juhani Pallasmaa Architects in 1983 after having collaborated with a number of architects for twenty years. In addition to architectural design, he has been active in urban, exhibition, product and graphic design.

He has taught and lectured widely in Europe, North and South America, Africa and Asia, and published books and numerous essays on the philosophy and critique of architecture and the arts in over thirty languages. 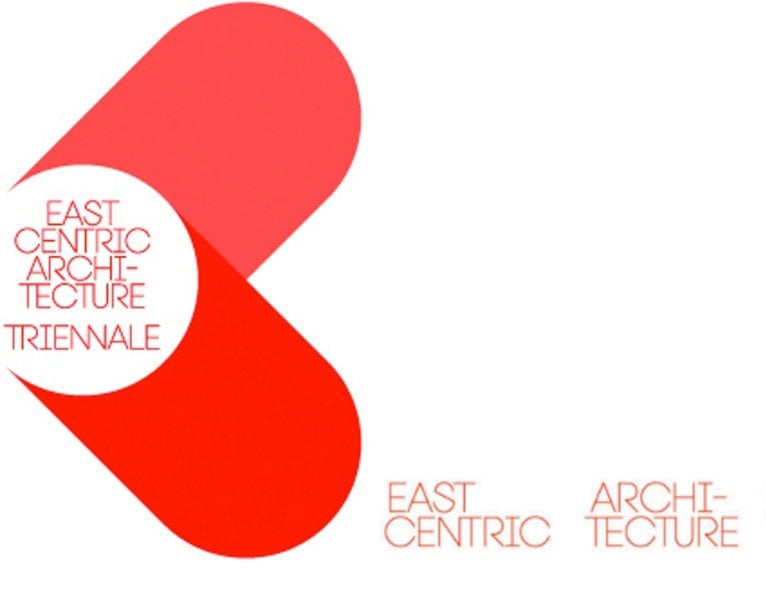 The nominated essays selected by the jury will be announced by email on 10 June 2013 and will be published in the regional Arhitext magazine and/or in the catalogue of the Trans(ap)parencies exhibition, on the www.arhitext.com website and/or the regional architecture platform www.east-centricarch.eu, thus being brought to the knowledge of the general public. The authors of the nominated essays will, therefore, benefit from promotion at regional level, at the East Centric Architecture Triennale, on its promotional materials, in the Arhitext magazine, in the partner magazines and websites of the Triennale.

The authors of the nominated essays will receive bilingual architecture books and magazines edited in Romania, amounting to EUR 200.

The prize for the winning essay consists of a monetary prize of EUR 1,000 and bilingual architecture books and magazines edited in Romania, amounting to EUR 200 (received during the nominations stage).

Archilovers are communication partners for the contest.