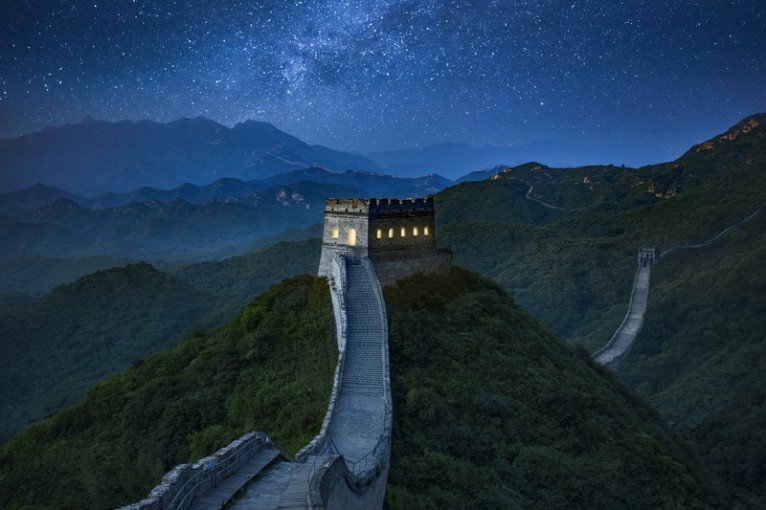 Airbnb yesterday announced a first of its kind overnight experience on the Great Wall of China. This September, four lucky winners will each be one of the first people in thousands of years to spend the night on the Great Wall of China in a custom-designed home situated along the ancient portion of the wall. This unprecedented level of access will showcase the Great Wall to the world and promote sustainable tourism to China by spotlighting wide ranging efforts to preserve the Wall’s deep heritage and bring Chinese culture to life.

Known as one of the greatest architectural feats in human history, the Great Wall was built as a border to protect Chinese states against raids thousands of years ago. Today, it is widely considered to be one of the seven wonders of the modern world, bringing visitors from all walks of life together.

"It’s been an honor to work with historians and preservationists groups in Beijing to bring this once-in-a-lifetime experience to the world. We are so proud to partner in this truly collective effort to highlight such an incredible landmark that now serves to unify people rather than divide them."
Nathan Blecharczyk, Co-Founder and Chairman of Airbnb China 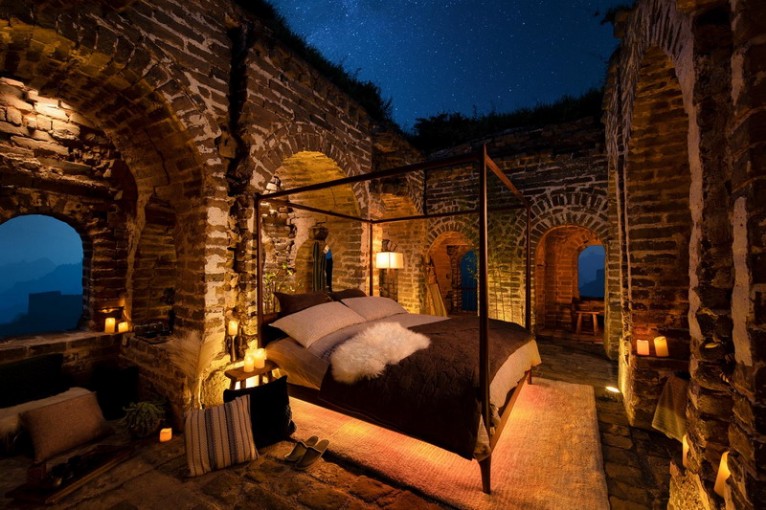 High above the ground, guests will enter their one-of-a-kind modern bedroom created within a centuries-old tower perched along the Wall with 360-degree views offering the perfect vantage point to see the moon and stars. At sunset, guests will enjoy an intimate gourmet dinner with multiple courses, each representing a different aspect of Chinese culture. Dinner will be accompanied by a traditional Chinese music experience, which is bookable year-round for all travelers to China.

Following an evening under the stars, guests will embark on a sunrise hike through China’s breathtaking countryside while learning about the Great Wall, its heritage, history and protection efforts from the Wall’s official historians. During the stay, each winner will also have a chance to get hands-on with some of the most celebrated aspects of Chinese culture through additional Airbnb Experiences currently on the platform, such as making their own personal stamp by learning Chinese seal-engraving or learning calligraphy on Chinese traditional fans during a personal Chinese calligraphy course.

This incredible experience speaks to the growing interest and popularity of Airbnb in China, where there have been over 10 million guest arrivals by Chinese travelers in Airbnb listings around the world since the company was founded in 2008, with over half of those occurring just in the past year. Similarly, growth within China is strong. The number of Airbnb listings in China has grown by 125 percent, and there have been more than 3.3 million guest arrivals in Airbnb listings in China over the past year. This underscores Airbnb’s vision to help millions of people feel like they can belong anywhere, including atop one of the world’s most iconic existing structural marvels! 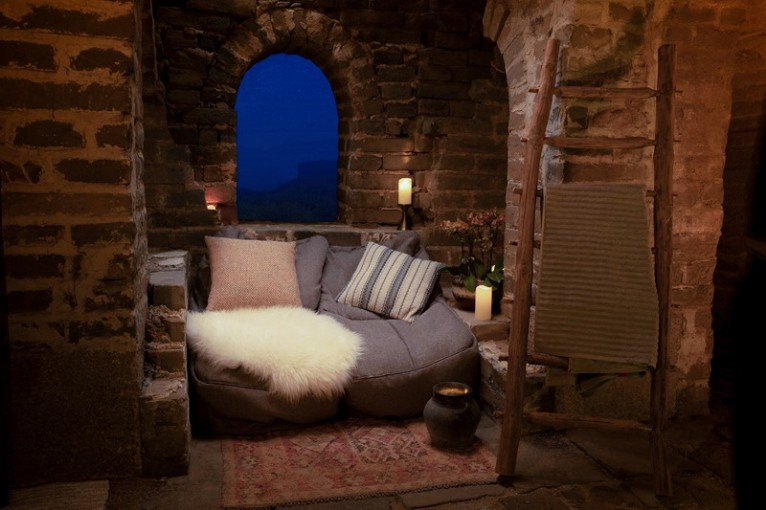 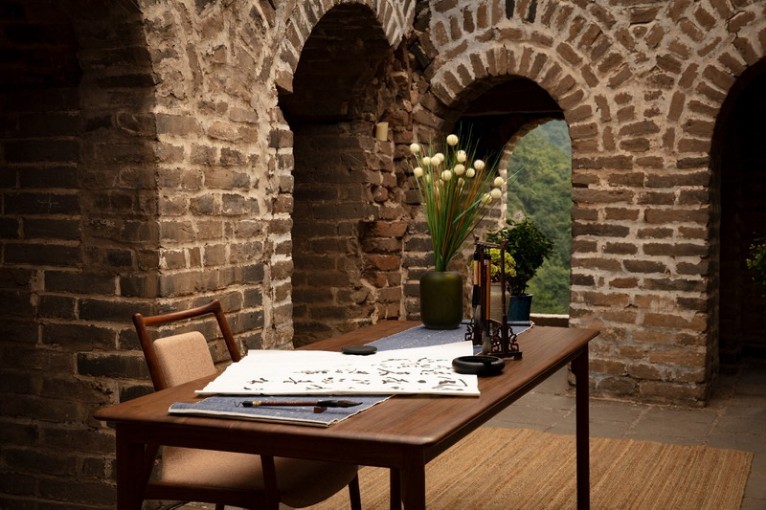 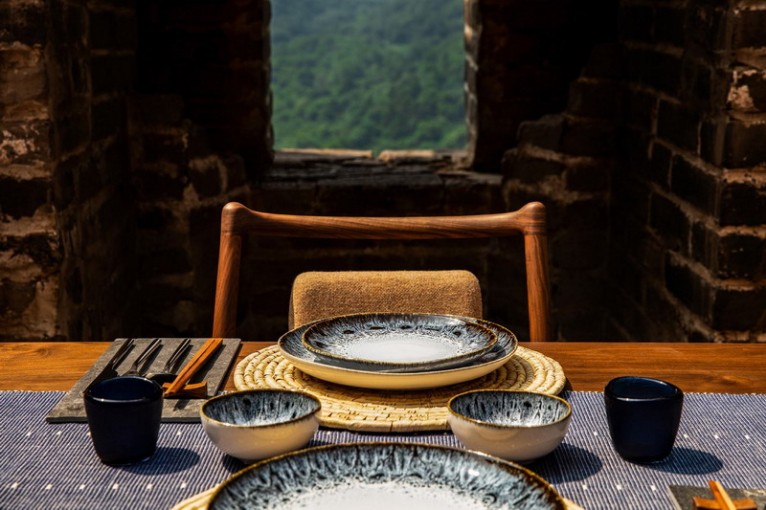 The Great Wall represents more than 2,600 years of history, spanning 21,000 kilometers across Earth. It was a border that now brings millions together each year to marvel at the one of the greatest architectural feats in human history.  What if this world wonder was a place you could call home? To enter, for a chance to win, tell us why it is more important now than ever to break down barriers between cultures and how you want to build new connections. Enter by 11:59 p.m. (Beijing time zone/GMT+8) August 11, 2018 on the listing page for the Great Wall on Airbnb. Winners will be flown in from anywhere in the world. For eligibility requirements and full contest terms and conditions, please see airbnb.com/night-at/thegreatwall.