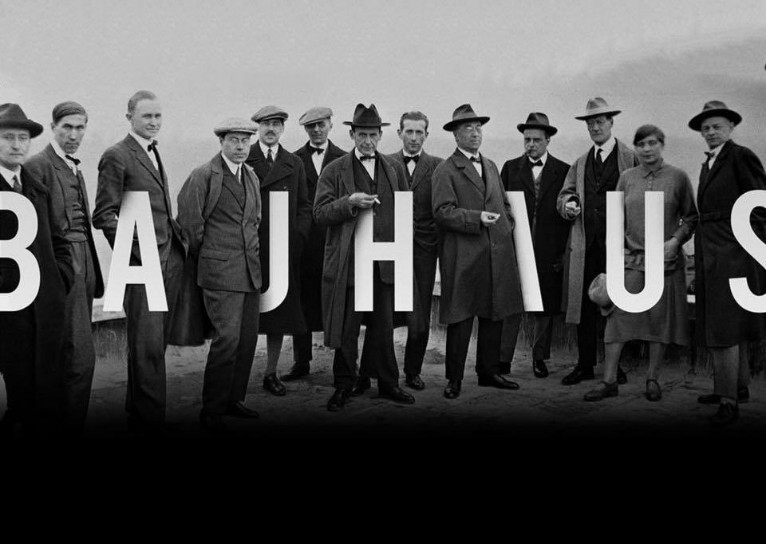 The Bauhaus school will be turning 100 in 2019, but the institute of design that gave some of history's most important designers continues to influence the way our world looks and works.

Though today people might most commonly associate modern, affordable, modular furniture with Ikea, the concept wasn't born in Sweden, but rather inspired by the classic works of Bauhaus designers.

Think you know everything about Bauhaus?

Check out these 10 essential facts about the most famous school of design.

The Bauhaus was a school founded in Weimar, Germany in 1919 by a German architect, Walter Gropius. 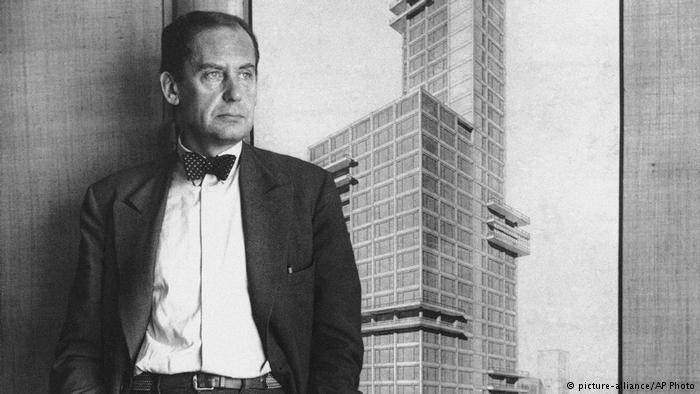 2. Bauhaus translates from German to ‘house of building’

The German term Bauhaus—literally "building house"—was understood as meaning "School of Building", but in spite of its name and the fact that its founder was an architect, the Bauhaus did not have an architecture department during its first years of existence.

3. Its goal was to create a relationship between manufacturing and creativity

There was a fear that art was losing its purpose in society. Hence, the Bauhaus was founded to ‘build’ a relationship between manufacturing and creativity as they had been drifting apart. 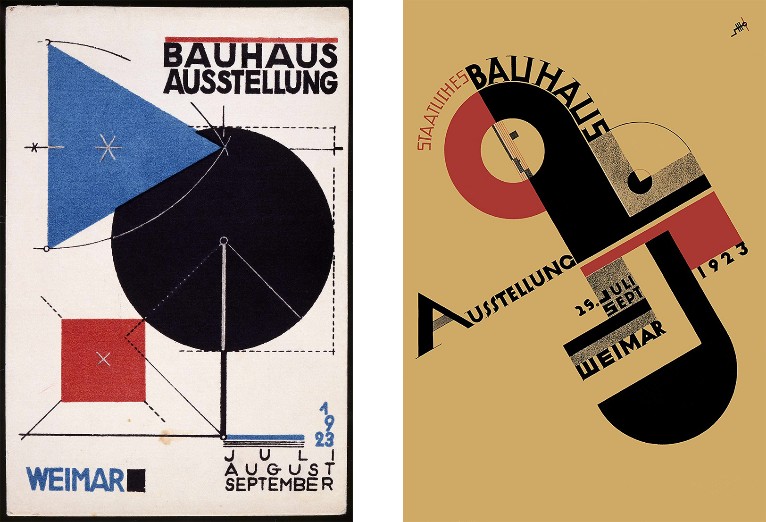 4. The Bauhaus is responsible for the creation of San Serif and Bauhaus fonts.

Among the many genres of fine and decorative art, the Bauhaus also focused on typography. Graphic designer Herbert Bayer felt that typeface was the clearest form of communication and artistic expression. 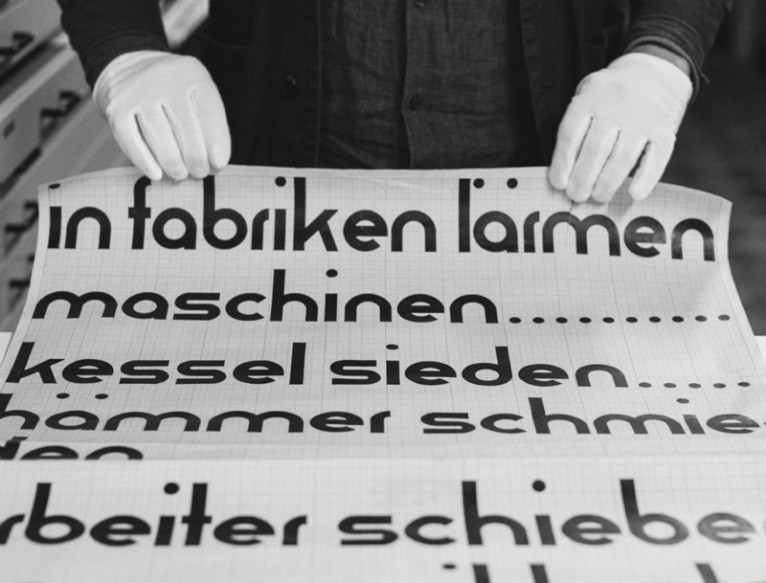 5. In 1928, Gropius stepped down as director of the Bauhaus and the architect Hannes Meyer took over.

Advertising and photography continued under his leadership but the idea of social function became stressed more so than designing for mass production. Due to pressure, Meyer resigned from the position as director and was replaced by the architect Ludwig Mies van der Rohe who put increased emphasis on architecture.

After Mies took over in 1930, the Bauhaus was relocated to Berlin and at a reduced scale.

Some of the greatest modern artists and designers of the 20th century studied or taught at the Bauhaus including: Wassily Kandinsky, Paul Klee, Mies Van Der Rohe, László Moholy-Nagy, Marcel Breuer, and Marianne Brandt. 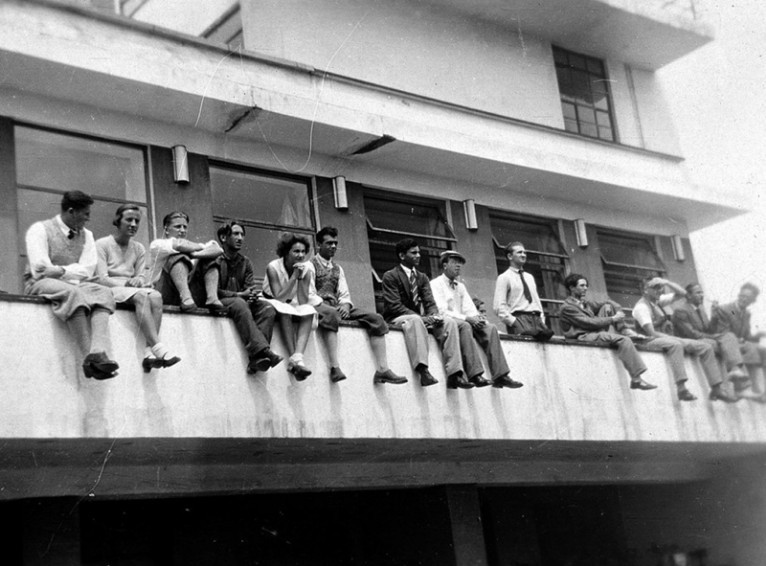 7. During the Nazi power many artworks and designs were destroyed

With the rise of Nazi power in Germany, the Bauhaus were labeled “degenerate” and many artworks and designs were destroyed. In 1933, the remaining members of the Bauhaus decided to dissolve the group and shut its doors, rather than bend to the will of the Nazi regime. At a 2009 exhibition at the Neue Museum in Weimar, it was brought to light that the Nazis later leaned onthe functionality of the Bauhaus design to build concentration camps such as Buchenwald.

8. There are several Bauhaus buildings in Tel Aviv

During the Nazi power, there were many German Jewish architects who migrated to British Mandate of Palestine. They made around 4,000 Bauhaus or International styles buildings in Tel Aviv in 1930s. This collection is called The White City of Tel Aviv.

Although the Bauhaus is associated with minimalist design, students and teachers invested an unsuspected amount of energy in creating surreal costumes for parties, as reported by Farkas Molnar in his 1925 essay, "Life at the Bauhaus." The parties began as improvised events but were later turned into large-scale productions, such as Oskar Schlemmer's "Triadic Ballet" from 1922. 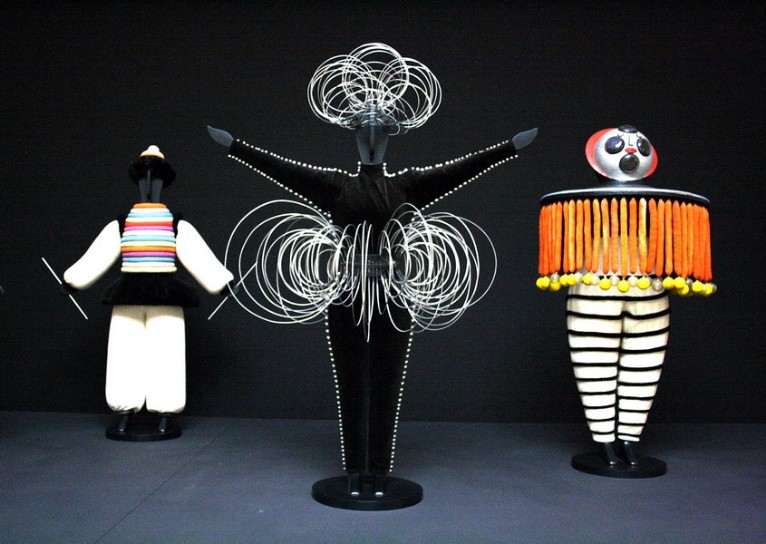 10. Germany prepares for the 2019 Bauhaus centenary

The Bauhaus school will be turning 100 in 2019, but Germany is already revealing plans for its three-year celebratory program that will involve not only the three museums housed in the former schools in Weimar, Dessau and Berlin, but also at least 10 of the country's 16 federal states will participate. 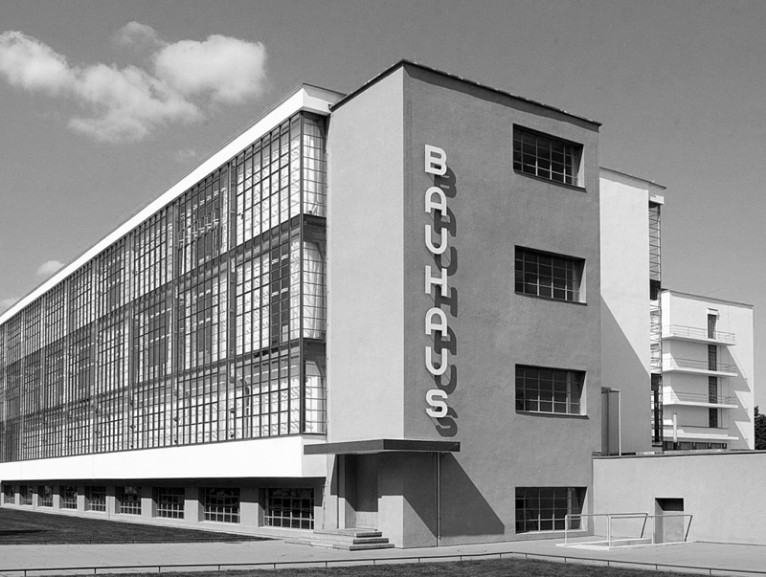