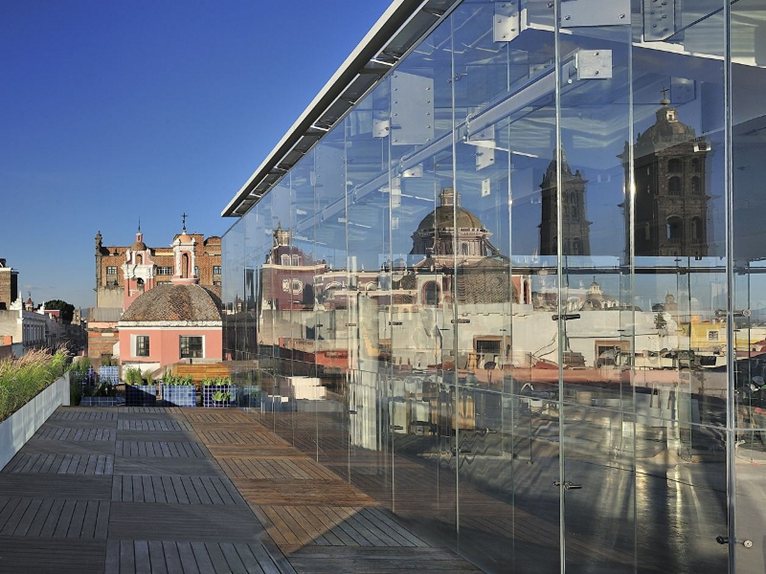 The renovated Museo Amparo was officially opened last month in Puebla, Mexico. This is actually the end of the first stage of a long restructuring process which began in 2008 and was designed by Enrique Norten from the offices of TEN Arquitectos.

The building of the Museo Amparo is located in the historical centre and is made up of several colonial buildings of great historical value. 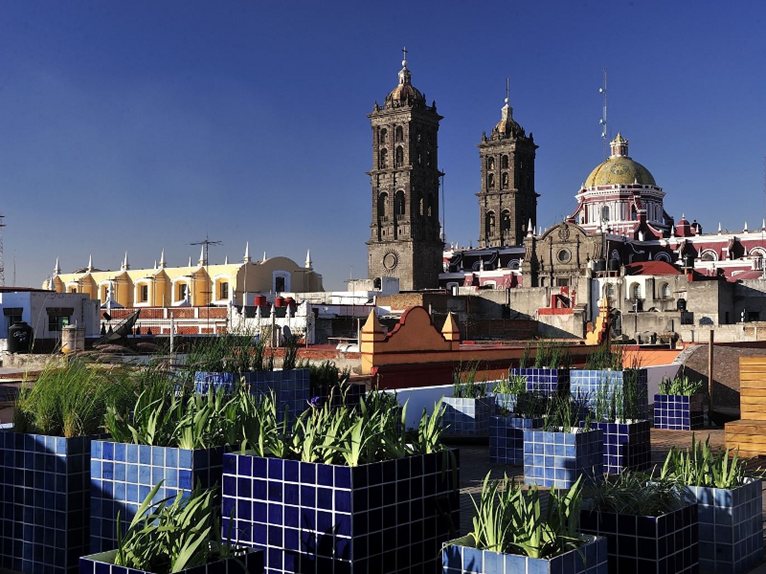 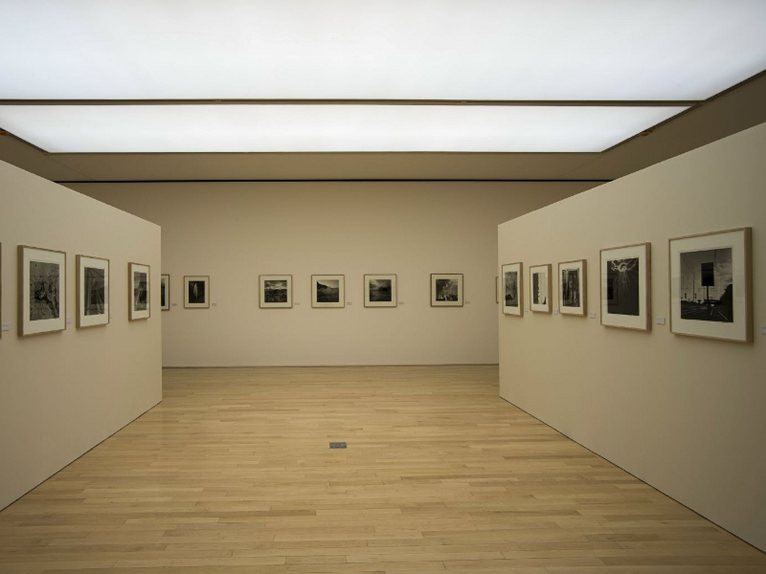 The new museum, which will become the new architectural icon of Mexico and reaffirm its position as a cultural reference, has a vestibule full of natural light, a terrace with a magnificent view of the Old Town of Puebla and new spaces for temporary exhibitions. 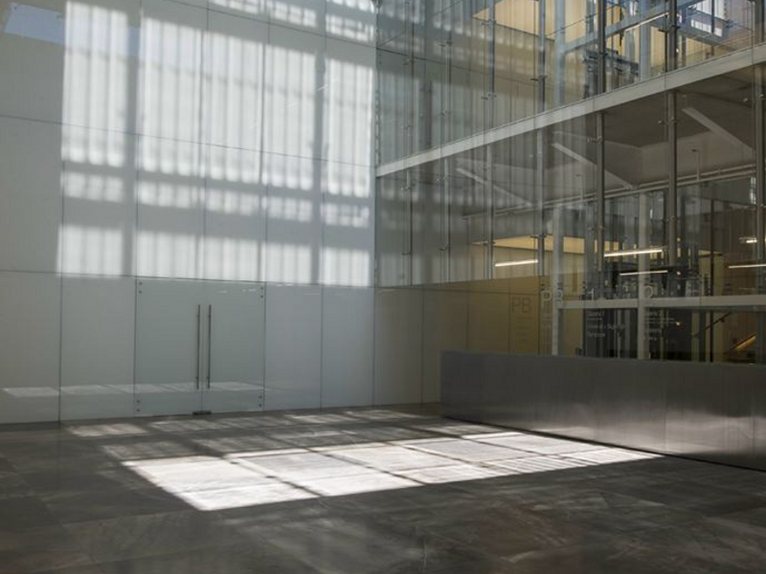 The areas covered by the first phase were the vestibule, the galleries for temporary exhibitions, the auditorium, the library, the bookshop, bar and terrace, in order to optimize the functionality and convert the space into state of the art structures. 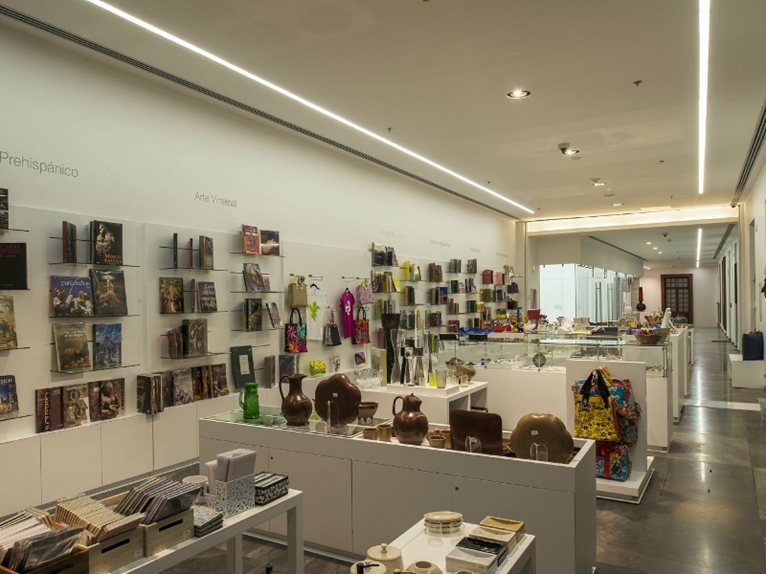 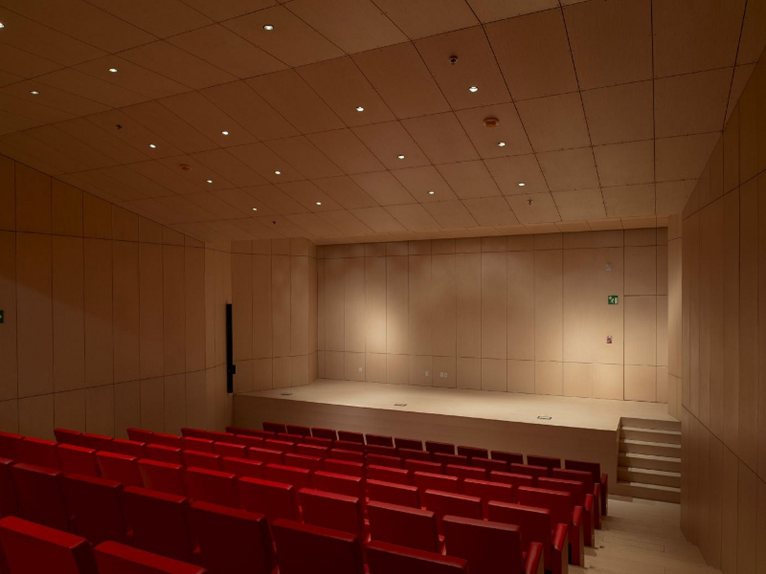 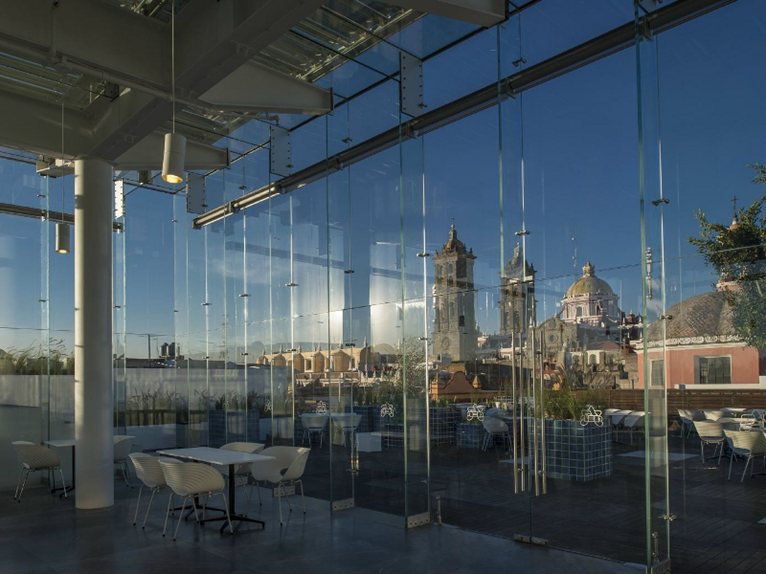 The vestibule, transformed into a large 'lightbox', with its transparent roof that allows visitors to contemplate the “majestic Mexican sky”, is the central element from which the museum itinerary starts to access the galleries of the temporary exhibitions. 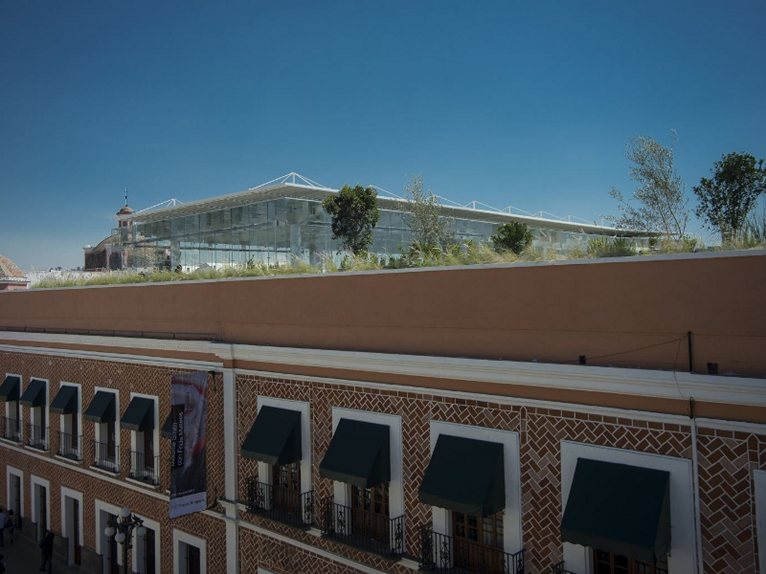 The project, which was designed from the beginning to be delivered in three phases, is based on a total investment of 400 million pesos, one of the most important in recent years in the cultural sector of Mexico. At the end of the three phases, the museum space will be expanded by approximately 3,000 square metres, an increase of public participation of 15% every year for the first two years.