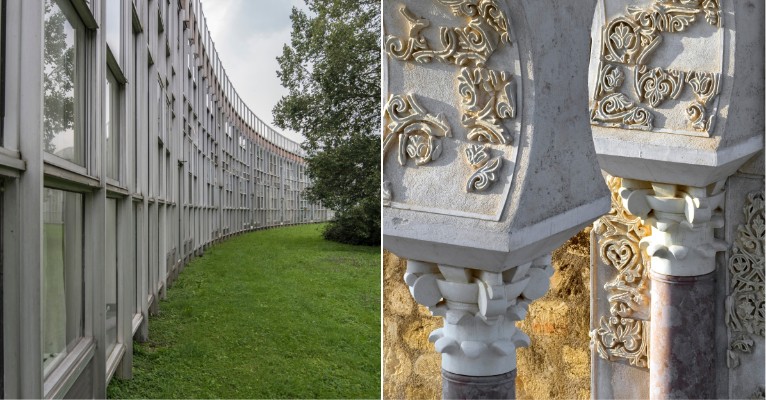 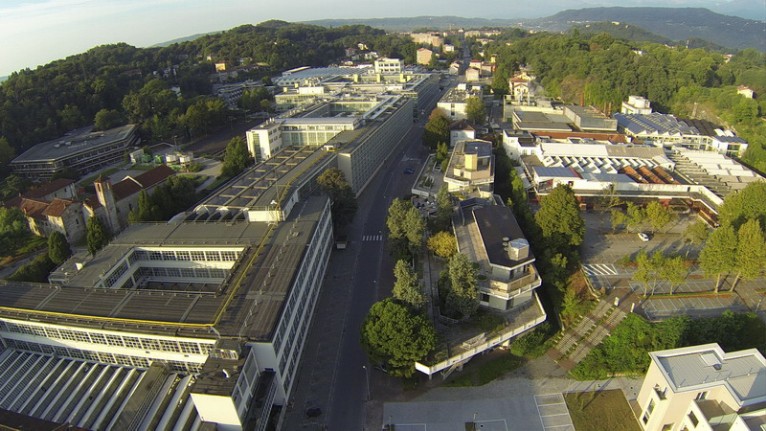 The industrial city of Ivrea is located in the Piedmont region and developed as the testing ground for Olivetti, manufacturer of typewriters, mechanical calculators and office computers. It comprises a large factory and buildings designed to serve the administration and social services, as well as residential units. 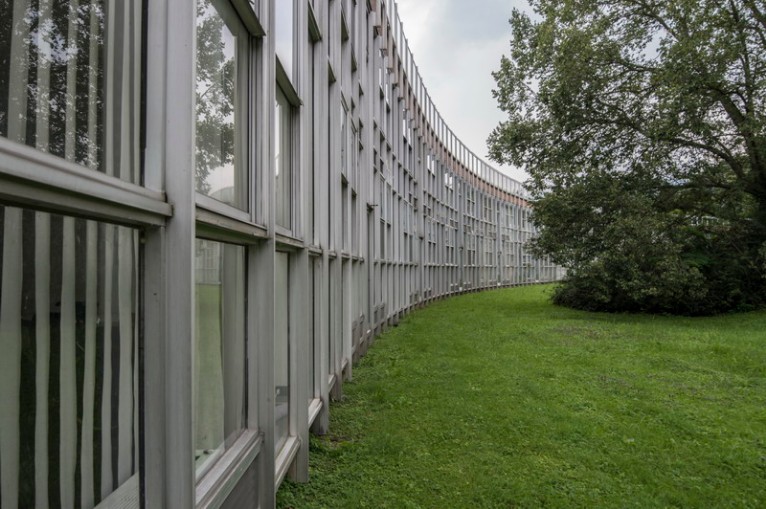 Designed by leading Italian urban planners and architects, mostly between 1930 and the 1960s, this architectural ensemble reflects the ideas of the Community Movement (Movimento Comunità). A model social project, Ivrea expresses a modern vision of the relationship between industrial production and architecture. 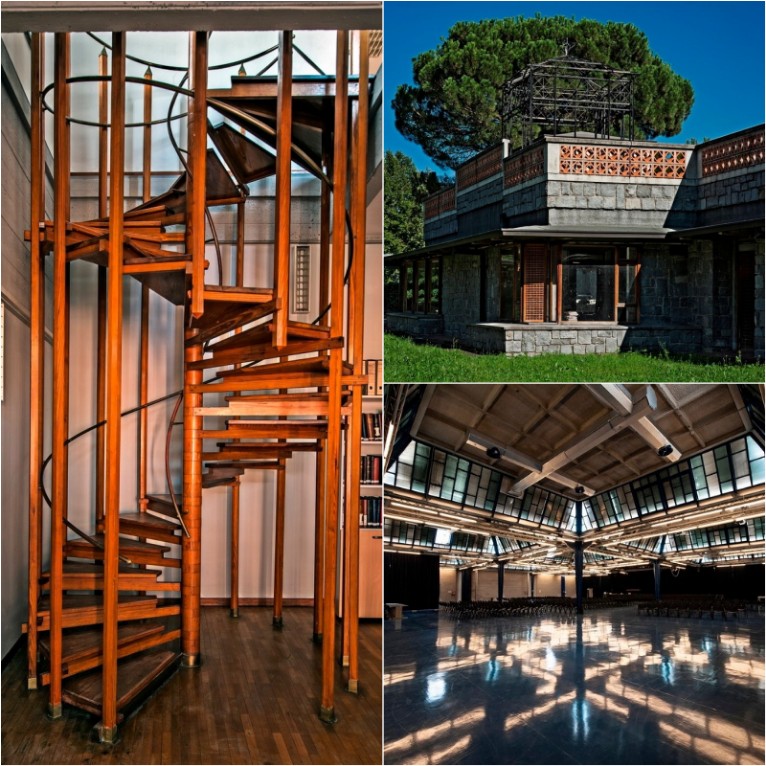 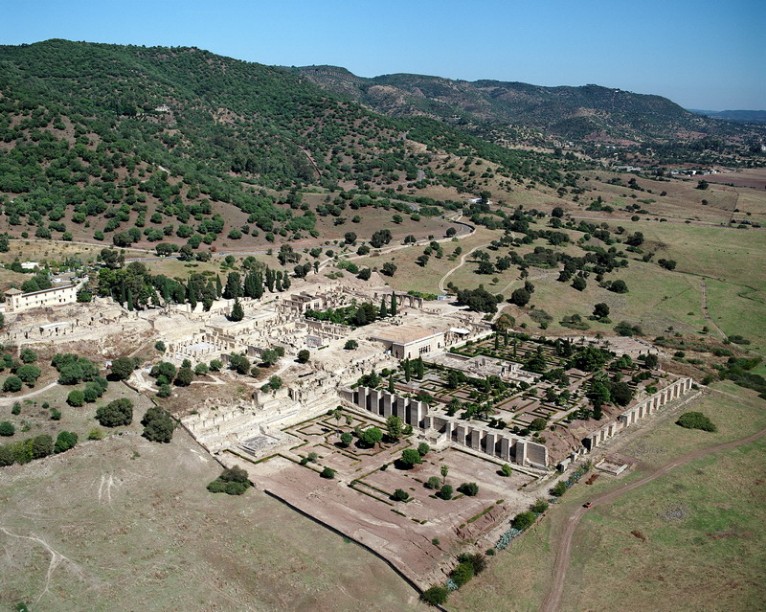 The Caliphate city of Medina Azahara is an archaeological site of a city built in the mid-10th century CE by the Umayyad dynasty as the seat of the Caliphate of Cordoba. After prospering for several years, it was laid to waste during the civil war that put an end to the Caliphate in 1009-10. The remains of the city were forgotten for almost 1,000 years until their rediscovery in the early 20th century. 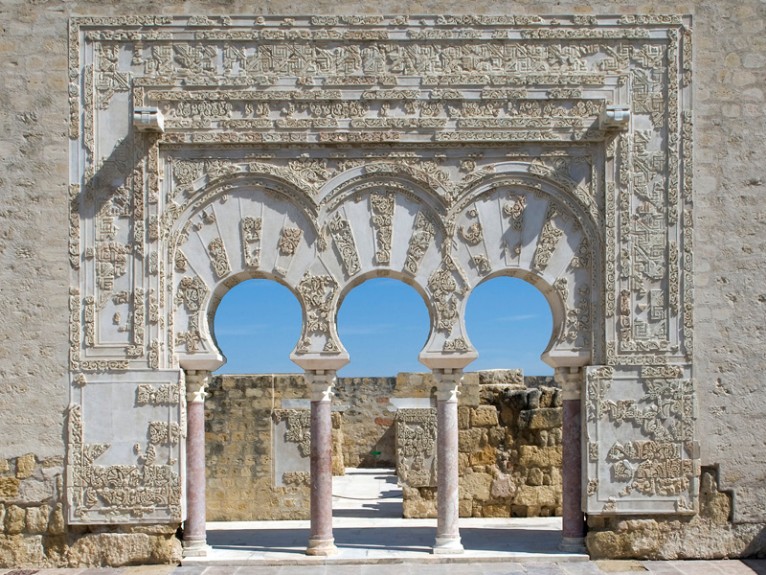 This complete urban ensemble features infrastructure such as roads, bridges, water systems, buildings, decorative elements and everyday objects. It provides in-depth knowledge of the now vanished Western Islamic civilization of Al-Andalus, at the height of its splendour. 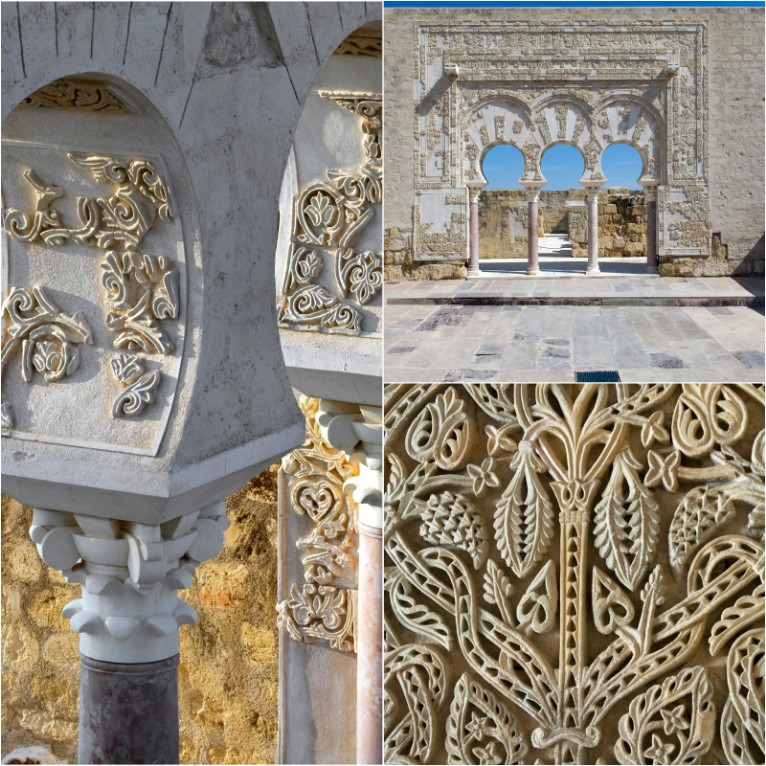