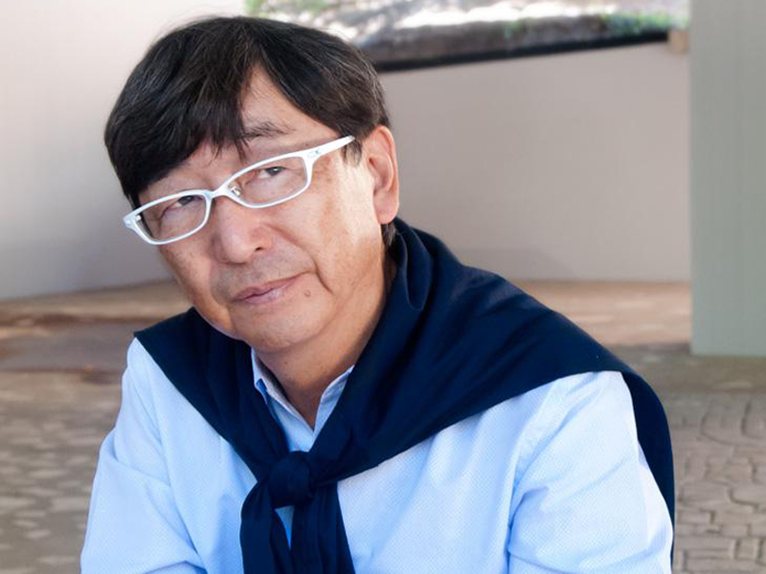 Japanese architect Toyo Ito has been awarded the 2013 Pritzker prize, one of the field's most prestigious awards, for his conceptually creative designs and "timeless" buildings, the prize committee jury said on Sunday, 17 March.

The 71-year-old architect joins such masters as Tadao Ando, Renzo Piano and Wang Shu in receiving the honor that's been called architecture's Nobel Prize*. Ito will receive a $100,000 grant and a bronze medallion at the formal Pritzker ceremony May 29 at the John F. Kennedy Presidential Library and Museum in Boston.

The jury honored Ito for his more than four-decade career, in which he has created architecture that "projects an air of optimism, lightness and joy ... infused with both a sense of uniqueness and universality."

"His buildings are complex, yet his high degree of synthesis means that his works attain a level of calmness, which ultimately allows the inhabitants to freely develop their life and activities in them" said Chilean architect and Pritzker Prize jury member Alejandro Aravena.

Ito, the sixth Japanese architect to receive the prize, only a few months ago was awarded the Golden Lion for best national pavilion at the 13th Venice Biennale for the Japanese Pavilion - Home for All.  Toyo Ito dedicated the award to the victims of the tsunami.

Some of Ito's notable creations include very different examples: from the sculptural volumes of Toyo Ito Museum of Architecture in Imabari, Japan to the curvilinear facade of Suite Avenue project in Barcelona, Spain or the evanescent arches of Tama Art University Library in Tokyo, Japan.

Not the form, perhaps the time and memory really matter to Ito. He has started teaching primary school students about architecture. In a recent interview, when asked what gives him pleasure in the wake of his Pritzker win, Ito answered:

"I enjoy teaching the primary students so much".

Perhaps teaching young children about architecture is the latest innovative way for Ito to build something profound. Something unexpectedly ephemeral, yet unexpectedly lasting. 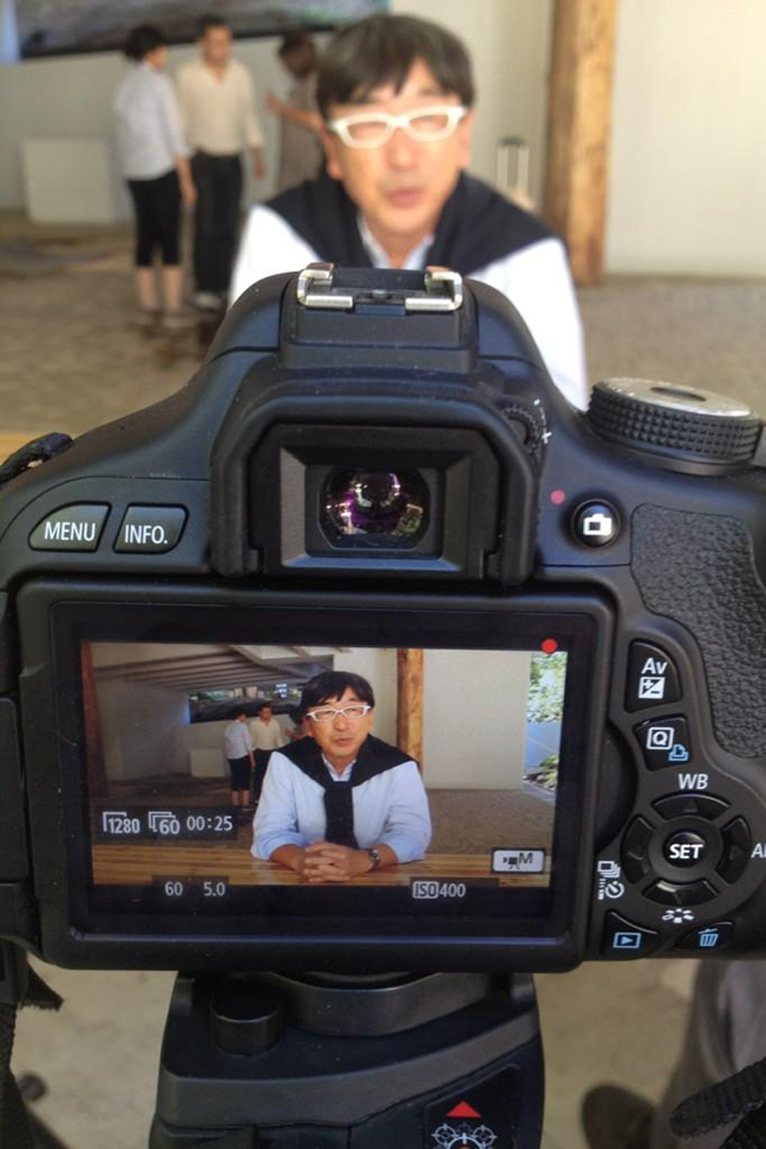 * Sponsored by the Hyatt Foundation, the Pritzker Prize was established in 1979 by the late entrepreneur Jay A. Pritzker and his wife, Cindy, to honor "a living architect whose built work demonstrates a combination of those qualities of talent, vision and commitment, which has produced consistent and significant contributions to humanity and the built environment through the art of architecture."

The Pritzker family founded the prize because of its involvement with developing Hyatt Hotel properties around the world and because architecture was not included in the Nobel Prizes. The Pritzker selection process is modeled after the Nobels.