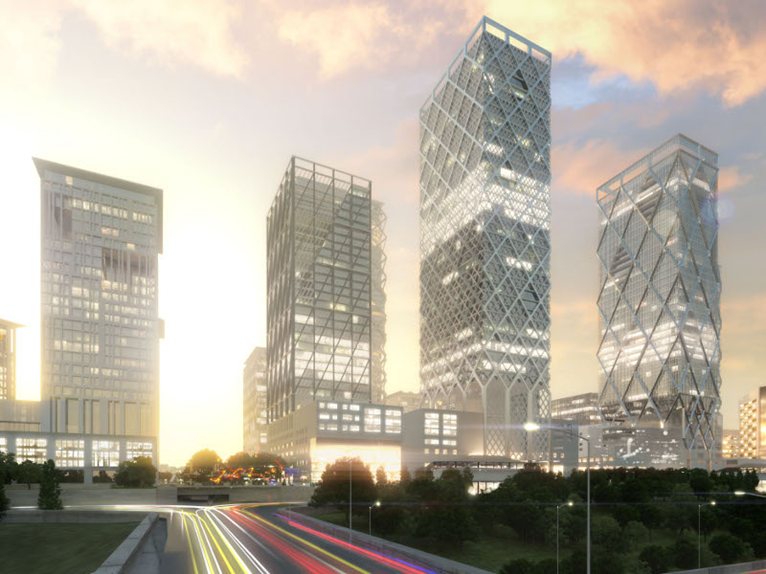 14/03/2013 – HOK International Limited developed the master plan for the Istanbul International Financial Center (IIFC) in Turkey, which is being built on a 170-acre site on the city's Asian side.

The Turkish government's goal for the landmark IIFC project is to establish Istanbul as a global center for finance. The IIFC will house the head offices of the country’s financial market governing bodies, state-owned and private banks, and related businesses. It will include approximately 45 million square feet of office, residential, retail, conference, hotel and park space. With 13.5 million people, Istanbul has the world's second-largest population behind only Shanghai. A February 2013 article in The Economist ranked Turkey's economy as the world's 17th-largest. 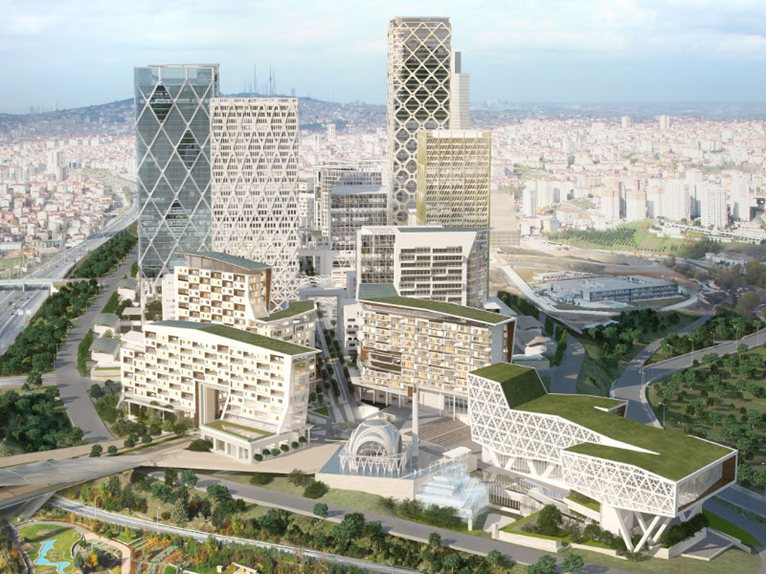 In addition to creating the master plan, architectural and landscape design standards, and sustainability guidelines, HOK currently is designing two of the IIFC's high-rise office towers.

HOK's master plan for the IIFC creates four distinct districts focusing on culture, commerce, civic functions and governance. Strategically located between the Ataşehir and Ümraniye districts, the site offers easy accessibility and views to the historic center of Istanbul.

Major infrastructure improvements include a transportation system featuring a new subway line and station as well as new infrastructure for sustainable power, water, data and security. These systems are integrated into a podium that provides a surface for a new urban park. 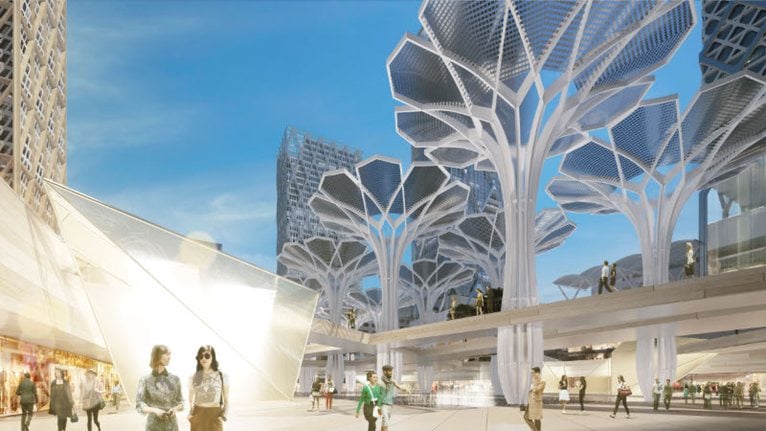 "We are honored to have the opportunity to plan a world-class financial center in Istanbul – a city that historically has been such a dynamic global center for commerce," said HOK President Bill Hellmuth, AIA. "Our master plan provides a framework for developing a sustainable financial center in a way that blends human need, environmental stewardship and economic viability into a new global model of urbanism rooted in Turkish culture."

"This development will become a focal point for Turkey as well as for the international finance and business community," said Cagri Kanver, HOK vice president and strategic planner. “The plan satisfies the country's current needs and positions it for continued rapid growth while supporting the site's natural systems and honoring Turkey's wonderful heritage."

Turkish construction company Akdeniz Group has begun excavation work on the site, and the IIFC is scheduled for completion at the end of 2016. Arup provided a variety of engineering, sustainability, information technology, communications and security design services during the master planning phase.