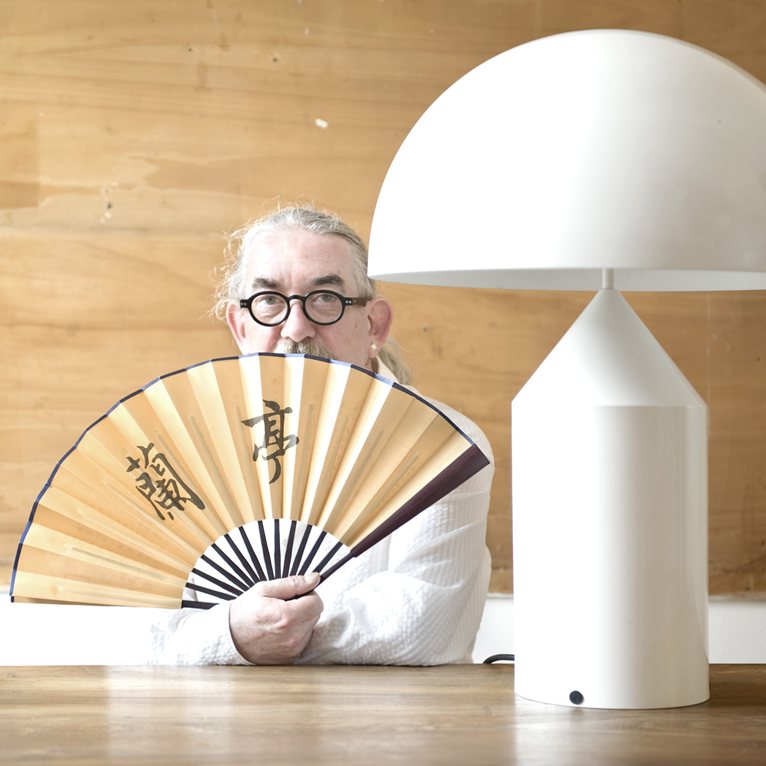 The Vico Magistretti studio museum Foundation presents a new project: "My Magistretti"  dedicated to enriching the design and manufacturing story of the objects designed by Vico Magistretti, with the stories of people who own them, use them, “love” them. 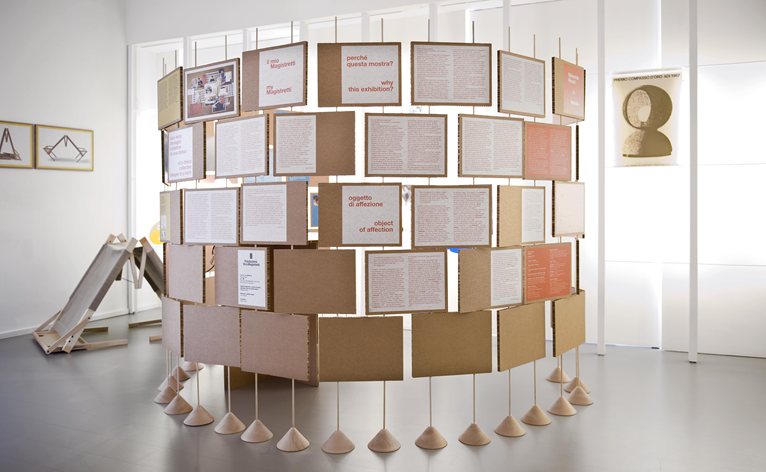 The Foundation intends “My Magistretti” to offer a fresh interpretation of Vico’s work and triggers the formation of a new, growing archive made by stories and photographs of Magistretti objects and their owners. 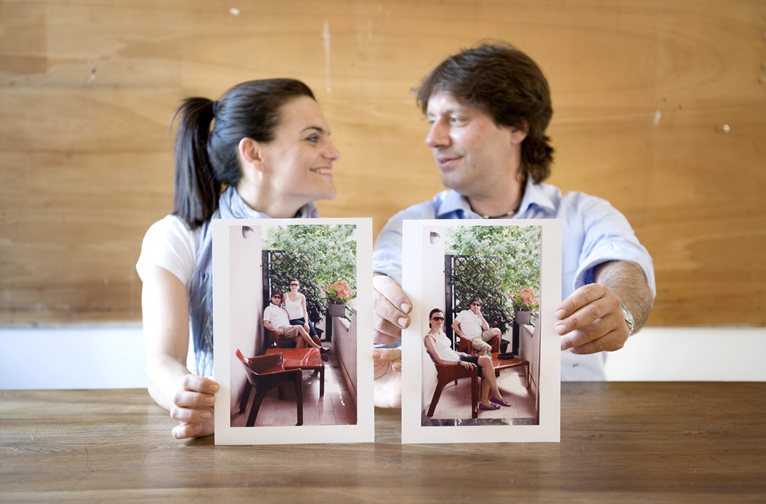 With My Magistretti the Foundation invites anyone who owns an object designed by Vico Magistretti to become "narrative voice" by telling his story and his very personal relationship with the object, sending a short text and a photograph. 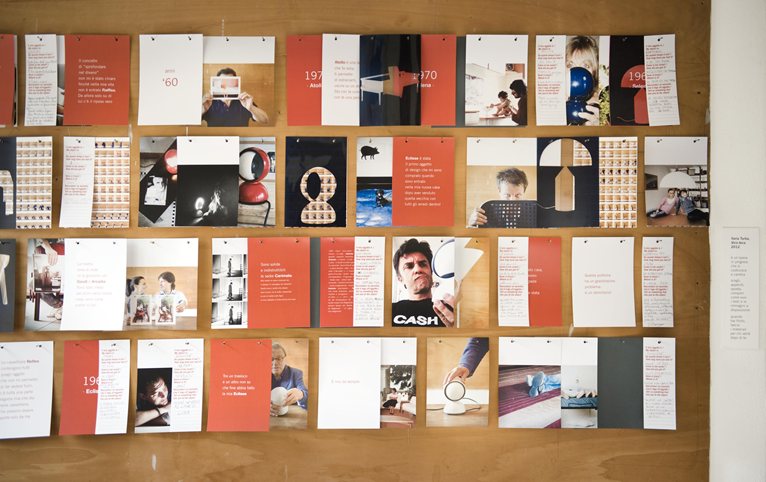 The exhibition starts with the interpretation of three historians of design and architecture, Fulvio Irace, Vanni Pasca and Raimonda Riccini, of three objects designed by Magistretti. They chose these objects because they are considered particularly significant in Vico production, and also because they own them. They are "objects of affection", objects that follow the existential "migration" of their owners, objects that are bookmarks of everyone's life. 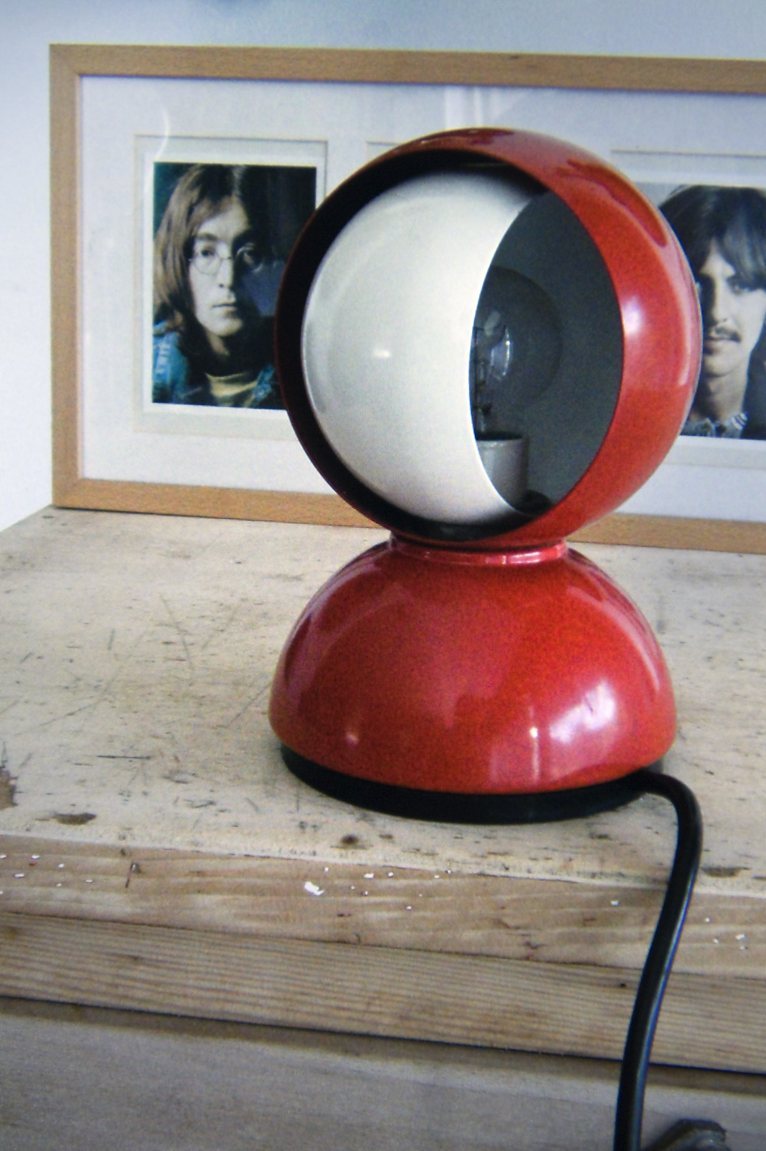 A second part of the exhibition is dedicated to the installation Vico-theca collective images in a room with photographs and stories of all those who take part in the project via web and of all the testimonials who came in the studio museum where, for some weeks, was created a photo set.

The Vico-theca is a physical space that is constantly changing, visualizing and bringing together a net of stories and pictures and which will, itself, become a means of generating experiences and getting people involved. 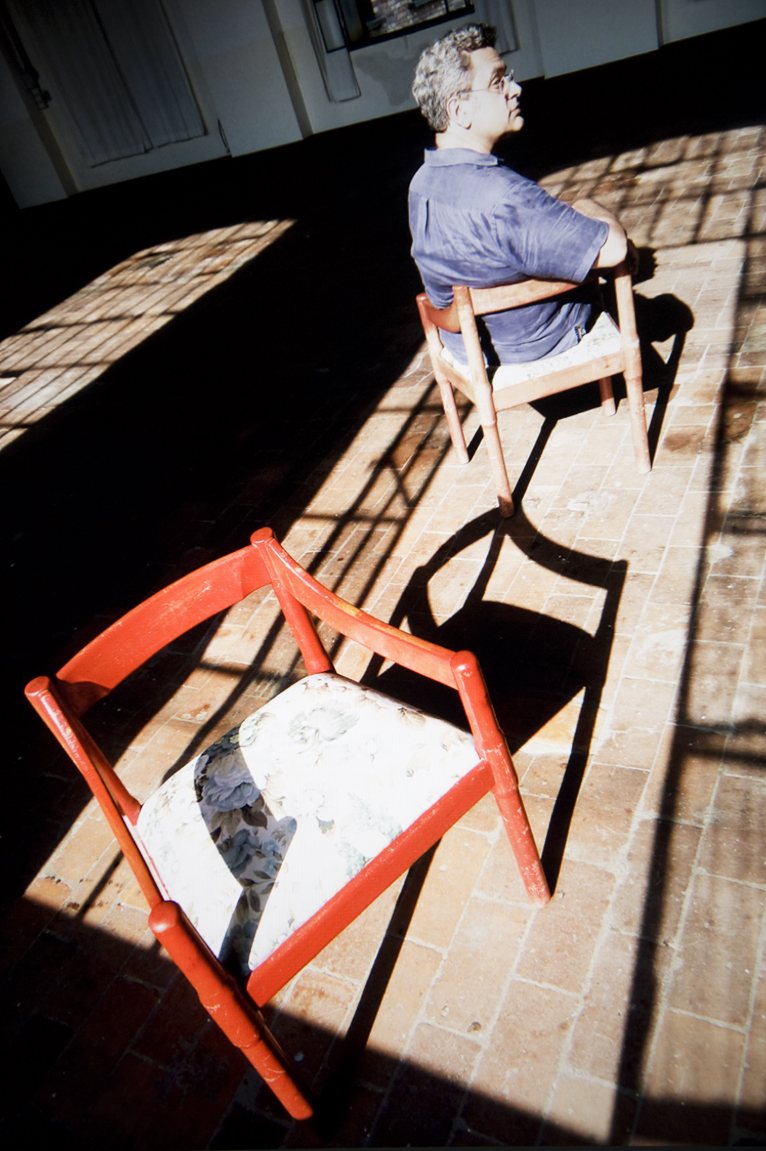 During the Salone in the studio museum Magistretti, a photo set, open to all, will be created for an event / performance in dialogue with the installation.