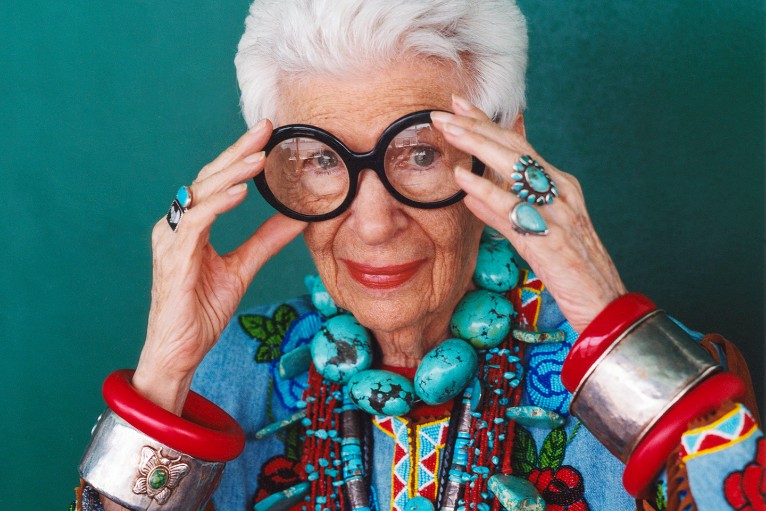 For designers in search of inspiration–or anyone with a love of visual culture–Netflix has uploaded some superb films and documentaries.

We have selected some among shows and documentaries based upon design, architecture, interior, fashion and art, that are represented and expressed through the voices of their protagonists: architects, designer, photographers, building constructors.

Here's a playlist to get you started:

Focusing on unauthorized sellers of graffiti artist Banksy's work, this film examines the conflicting philosophies of street art and profiteering.

- Minimalism: A Documentary About the Important Things (2016)

People dedicated to rejecting the American ideal that things bring happiness are interviewed in this documentary showing the virtues of less is more.

Step inside the minds of the most innovative designers in a variety of disciplines and learn how design impacts every aspect of life.

Known for his spectacular pyrotechnic displays, Chinese artist Cai Guo-Qiang creates his most ambitious project yet in this breathtaking documentary.

This award-winning, original documentary chronicles the race for market leadership in 3D printing, the next wave of technological evolution.

This documentary profiles abstract minimalist pioneer Carmen Herrera as she enjoys artistic success and fame that literally took a lifetime to happen.

Albert Maysles focuses on a fashion legend, who at 93 is still at the top of her game, choosing dresses, advising models and haggling with buyers.

Return to ground zero to witness the construction of One World Trade Center, the new skyscraper that has arisen where the Twin Towers once stood.

Host Kevin McCloud presents people who take self-building houses to a new level, following every step of their ambitious plans from beginning to end.