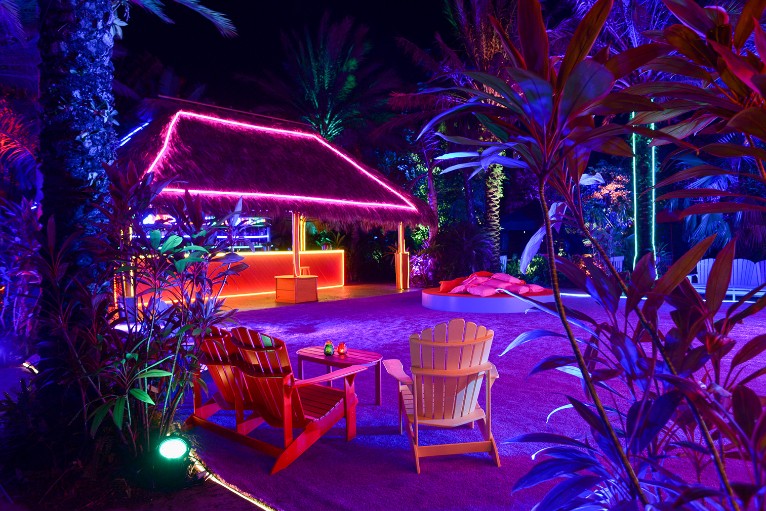 The Miami Art Basel fair has recently closed its doors experiencing success thanks to the robust attendance from international collectors and institutions.

Among the others, one of the most impressive installation has been the pop-up nightclub designed by the Belgian artist Carsten Höller for fashion brand Prada headed by Miuccia Prada.

“The Prada Double Club Miami” – this is the name of the installation set up in the arty Wynwood district – was opened for three nights during the Art Basel in Miami beach and hosted other events like Design Miami across the city during the fair. This double club was a fully functioning nightclub complete with a dancefloor, cocktail bar and live music, including the closing night performance by ex-Fugee, Wyclef Jean.

Located at a former 1920s film studio, this exclusive club was divided into internal and external areas, two different spaces which have offered visual and acoustical opposed experiences for a ‘schizophrenic journey’. 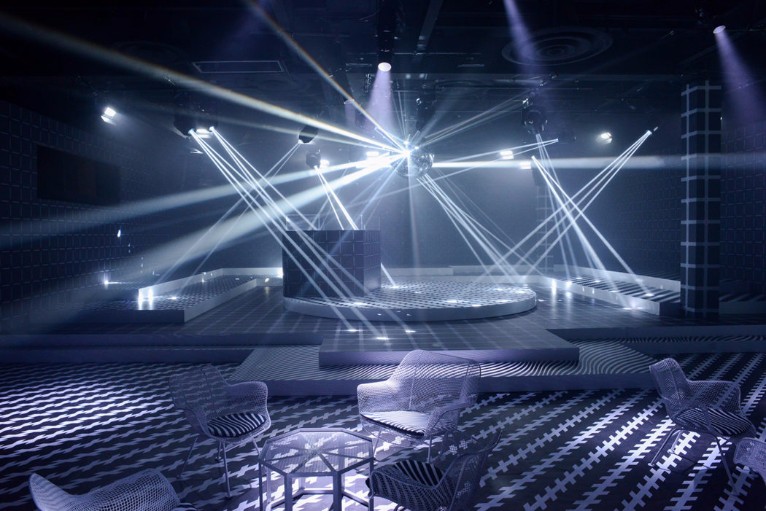 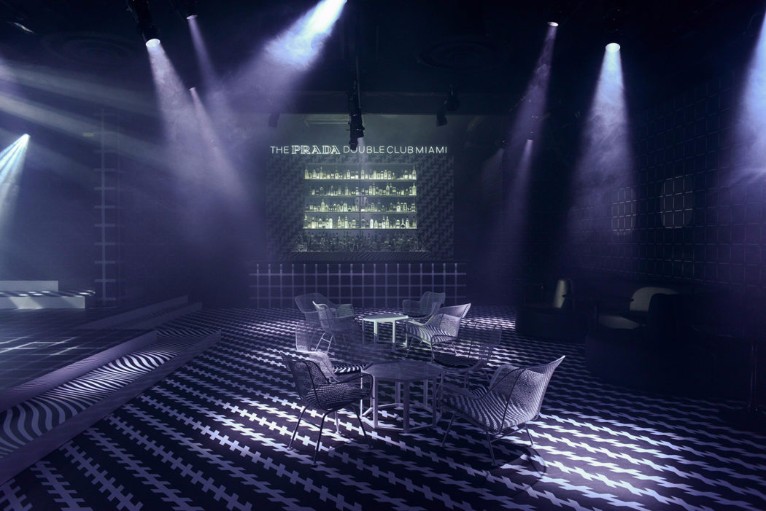 Inside, the club was entirely monochromatic, down to the lighting, and hosted international DJs and live music acts. Dark patterned surfaces were illuminated with white neons, which glowed above and behind the bar.

Says Höller: "I want guests to feel like they are the only element of colour in the monochromatic side that has only greys, blacks and whites, as if a foreign element in a black and white movie." 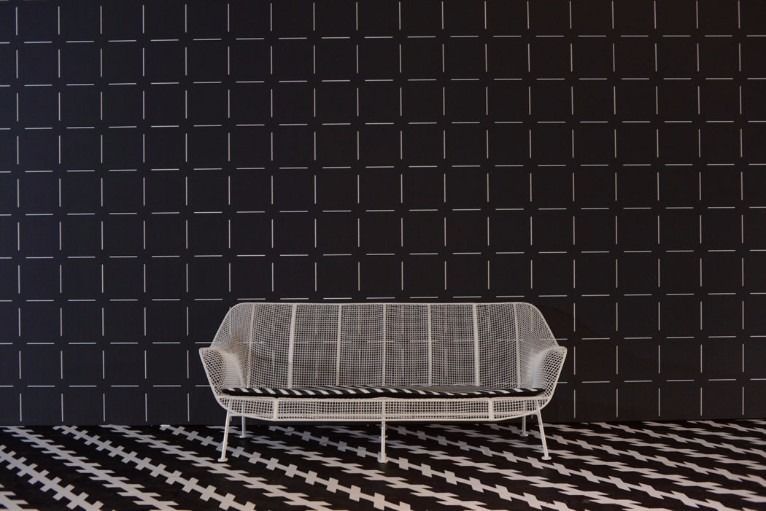 Höller has revisited a previous concept, when he created a club in London that stayed open for eight months in 2008, but took a different thematic and aesthetic approach this time around. 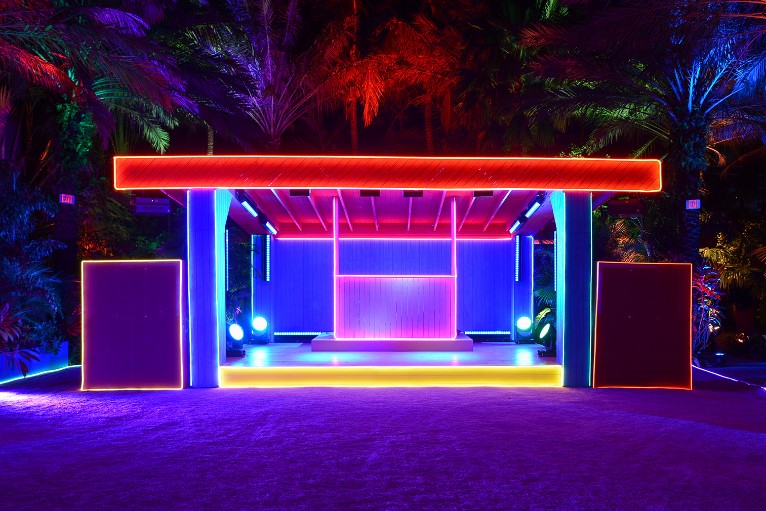 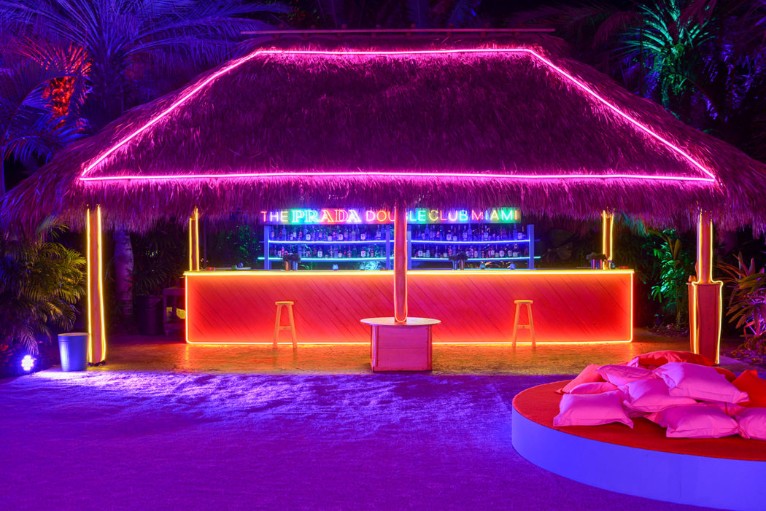 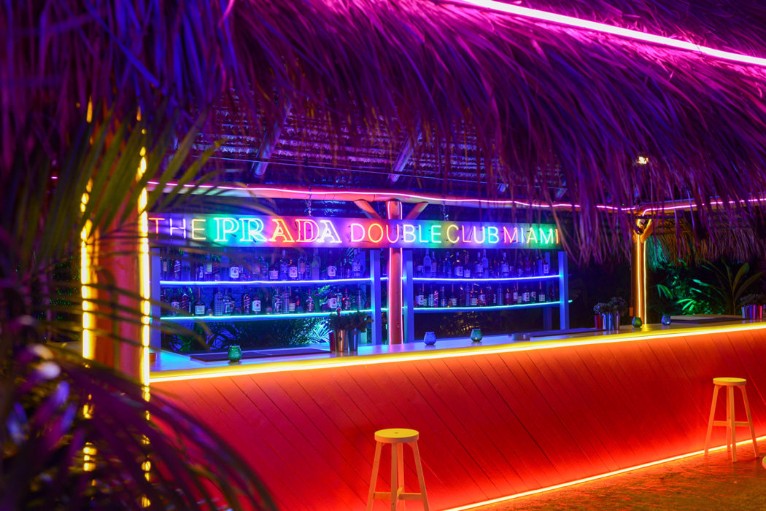