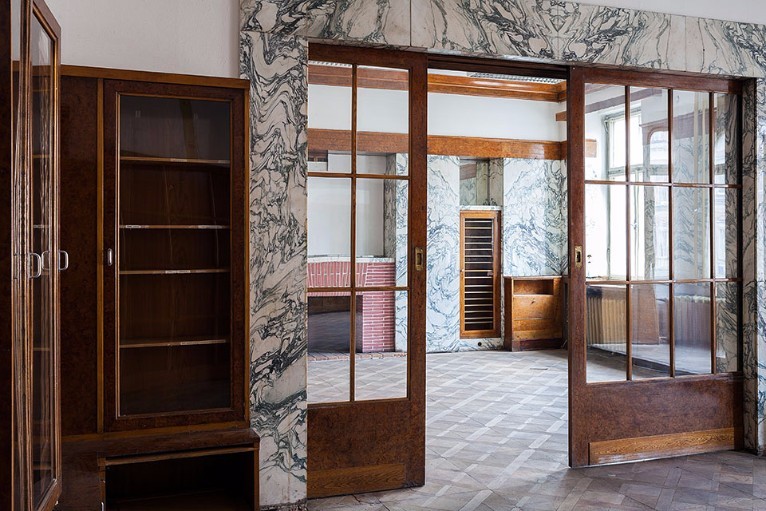 As one of the great pioneers of Modernist architecture, it is hardly necessary to give Adolf Loos an extensive introduction.

Adolf Loos (10 December 1870 – 23 August 1933) began designing interiors for existing apartments and shops in 1898. His own apartment in Vienna, renovated in 1903 when he was 32, is where he tested out many of the ideas that went on to shape his later designs.

Advocating smooth, 'precious' and unadorned surfaces in his essay Ornament and Crime, he created a new way of living for wealthy upper-middle-class (mainly Viennese) clients, a world away from the ostentatious decorations of the Fin de siècle.

Loos was unusually nonplussed to see them photographed in magazines. The black and white photos of the time just didn't do them justice; for Loos, it was the occupation and sensation of being in a space that was important...he created homes to be lived in! 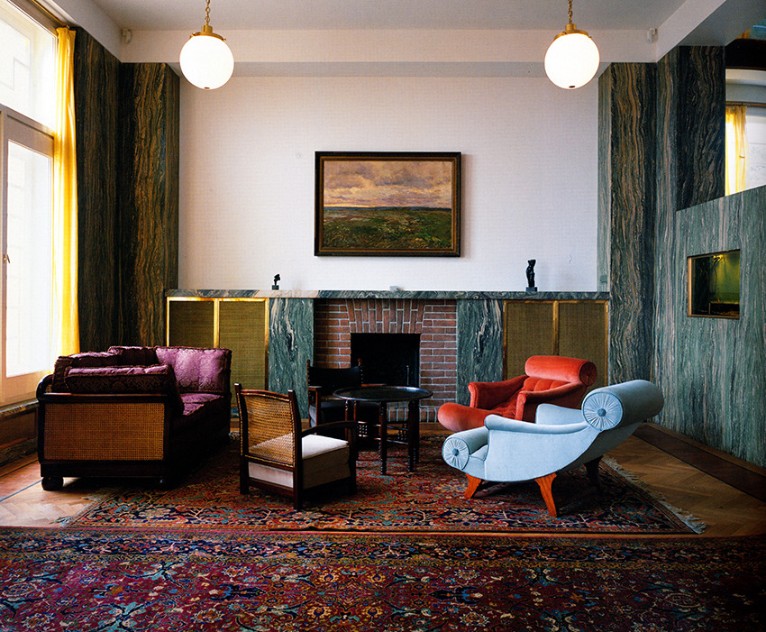 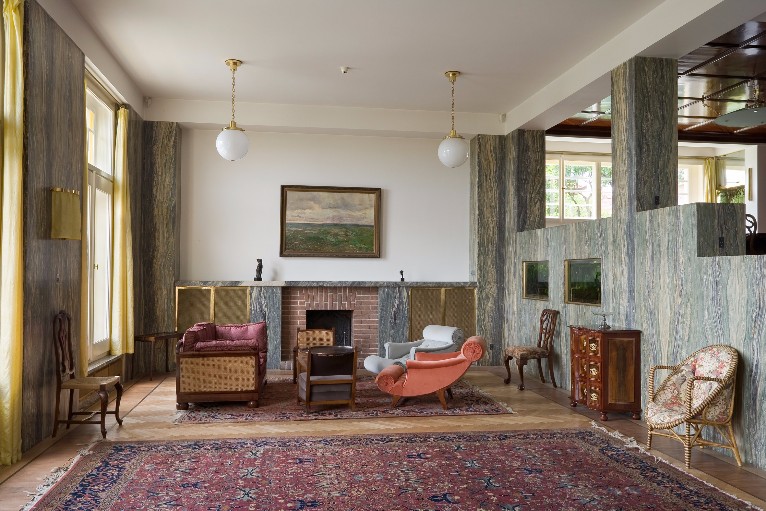 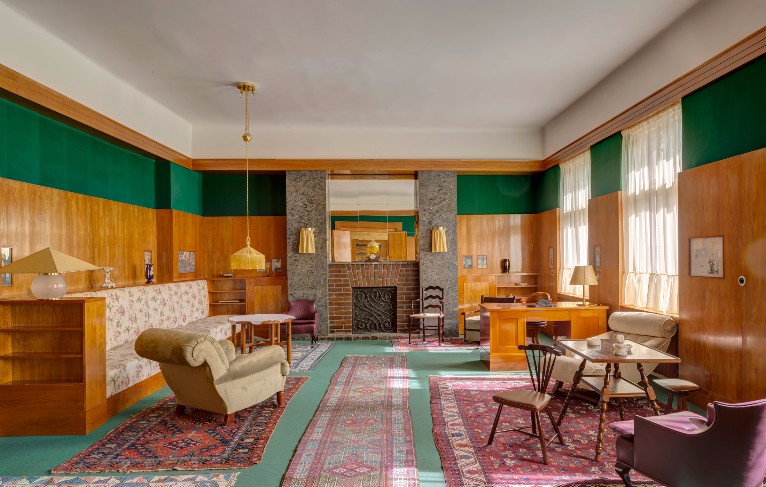 The Apartment of Dr. Vogl 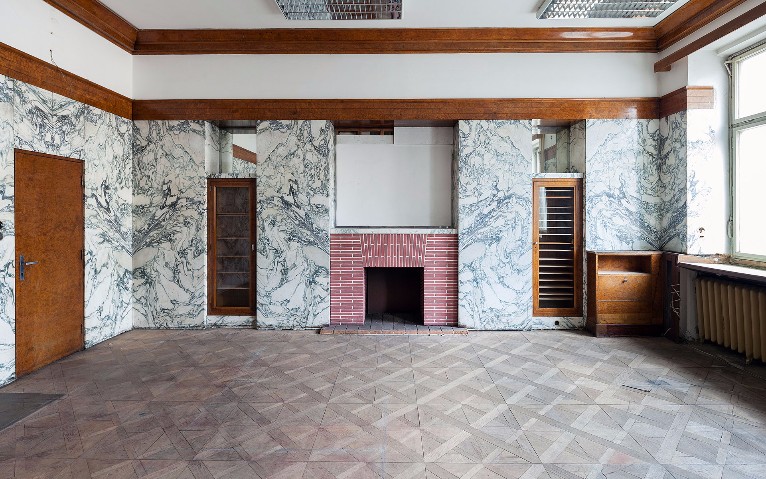 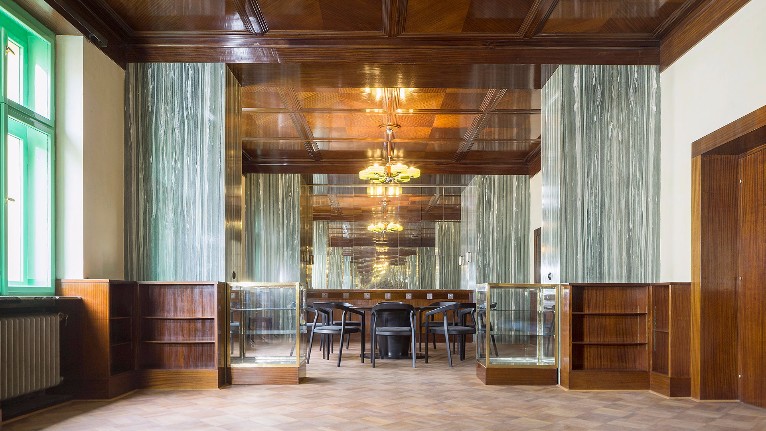 The Apartment of the Kraus Family 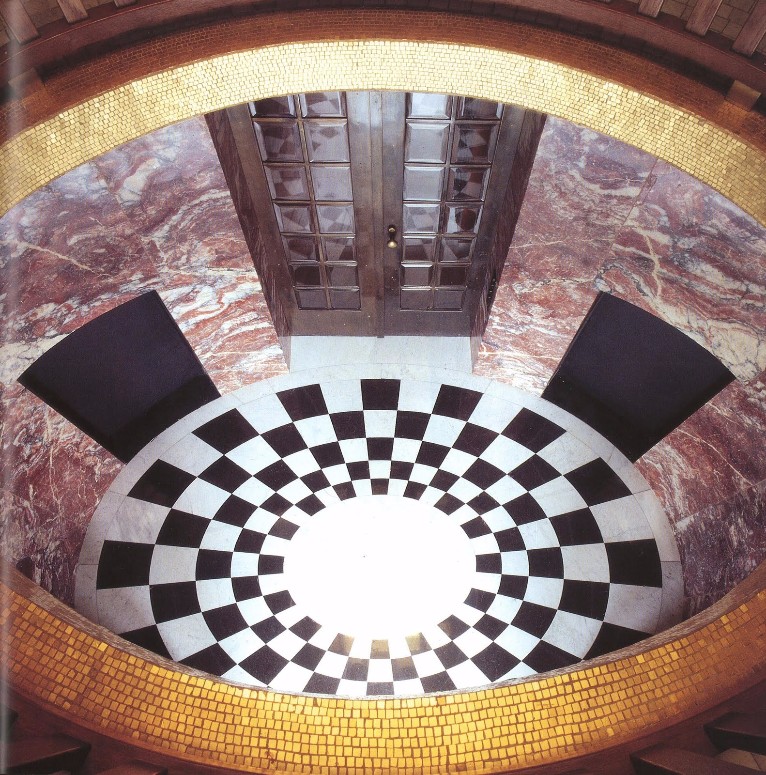 Loos' interiors are inward-looking spaces; detached from the outside world, windows were opaque or draped with curtains. Furniture is positioned looking into the room, with built-in seating turning its backs to windows. He used polished wood or marble wall panelling with built-in cupboards, bookshelves, sideboards and upholstered seating to create a sense of intimacy, emphasised by the strips of single-colour wallpaper or cornices that visually reduced the ceiling height. Mirrors were strategically placed in alcoves and high above vitrines to create optical illusions, fragmenting and extending spaces.

“The house does not have to tell anything to the exterior; instead, all its richness must be manifest in the interior." Adolf Loos, 1914 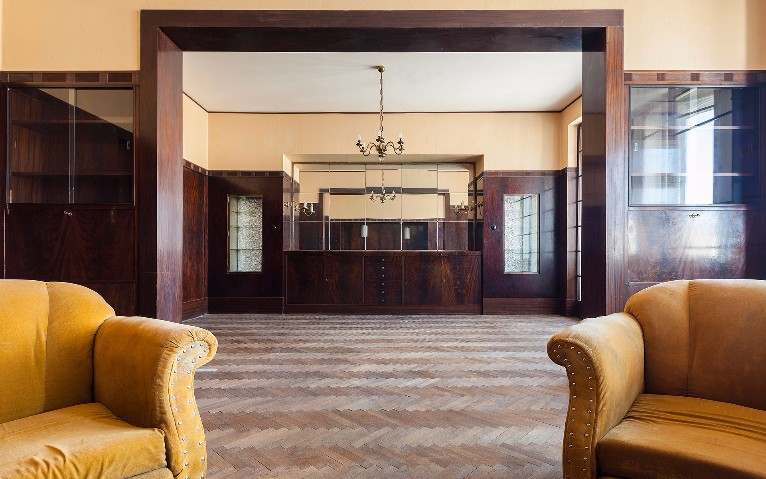 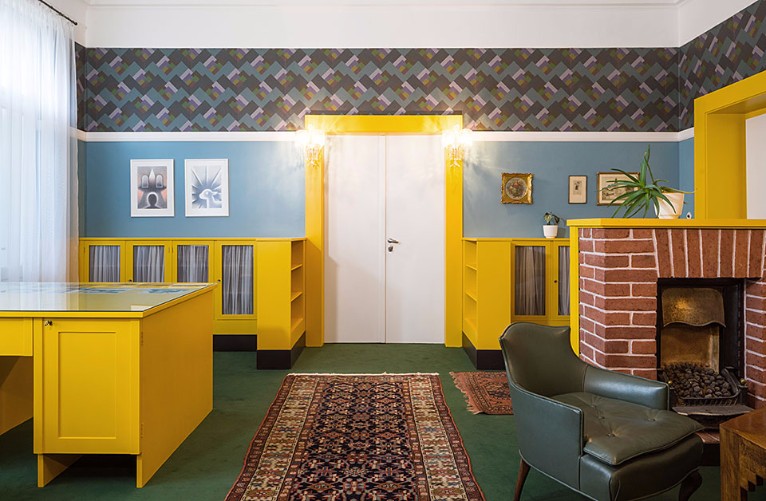 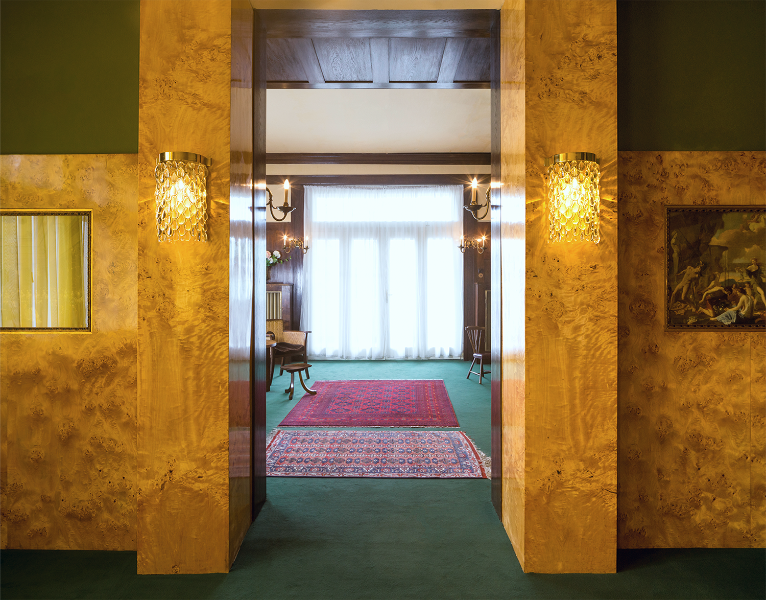 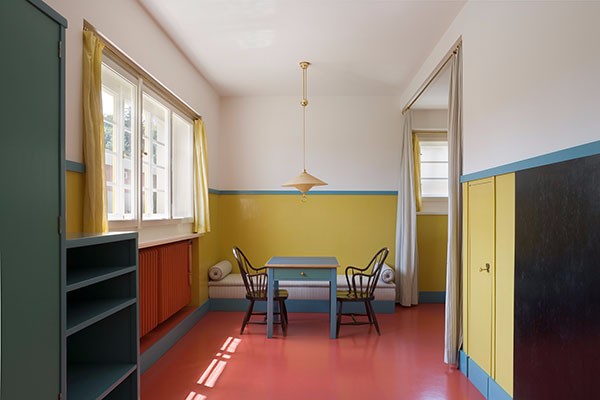 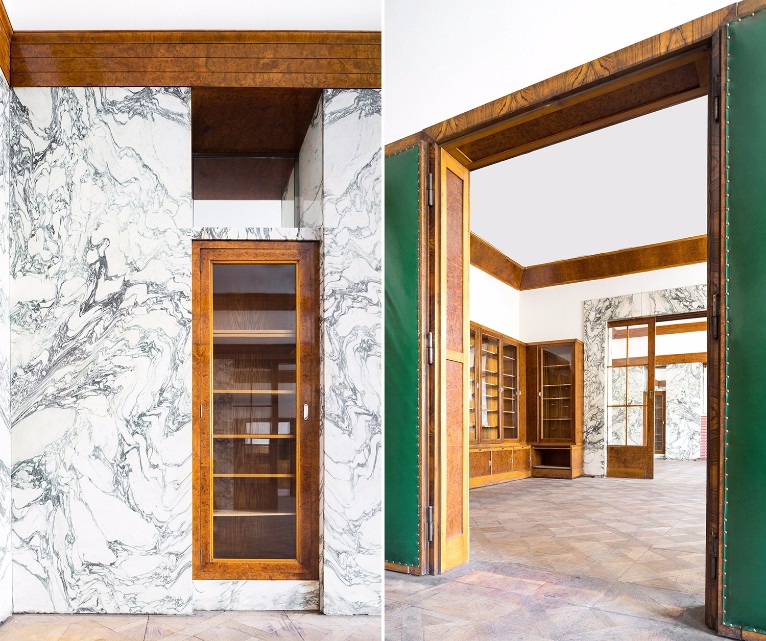 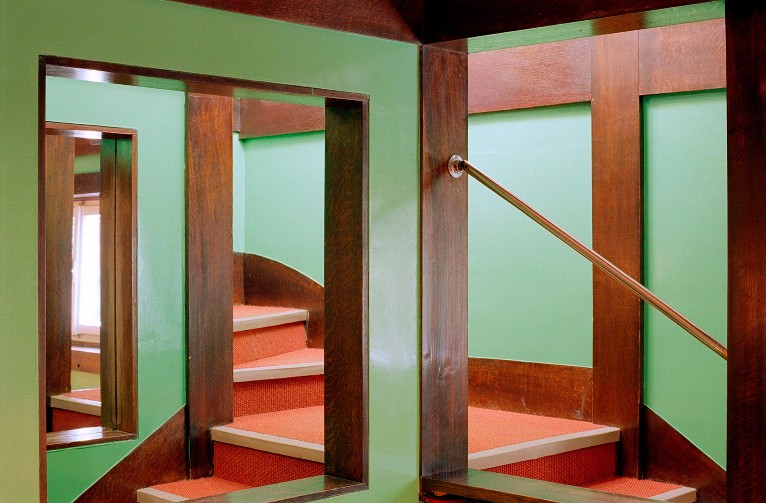 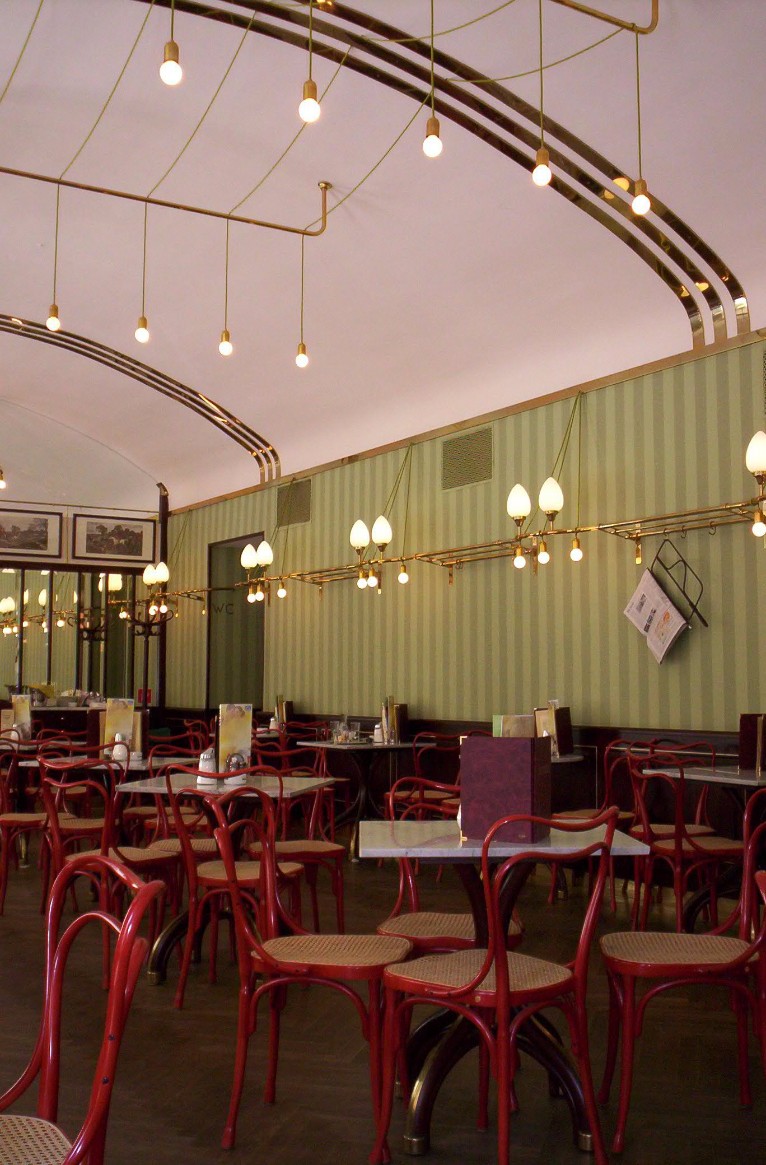 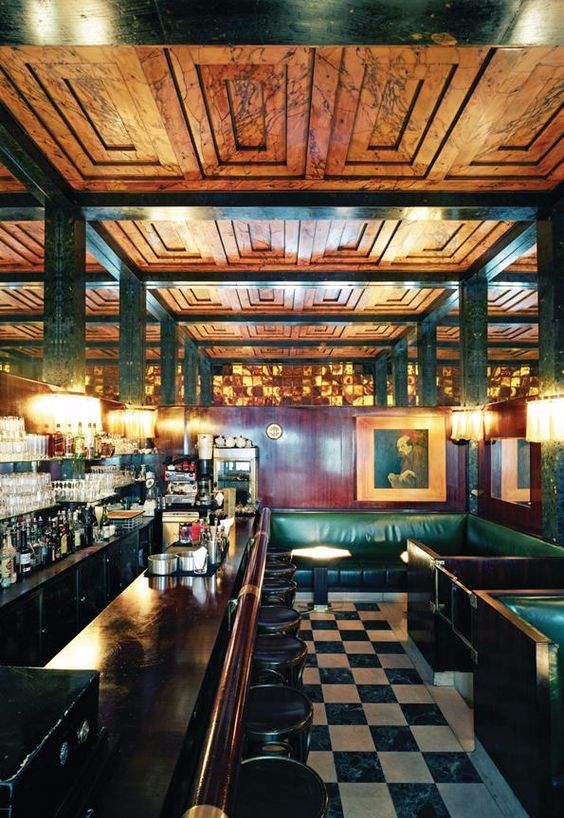