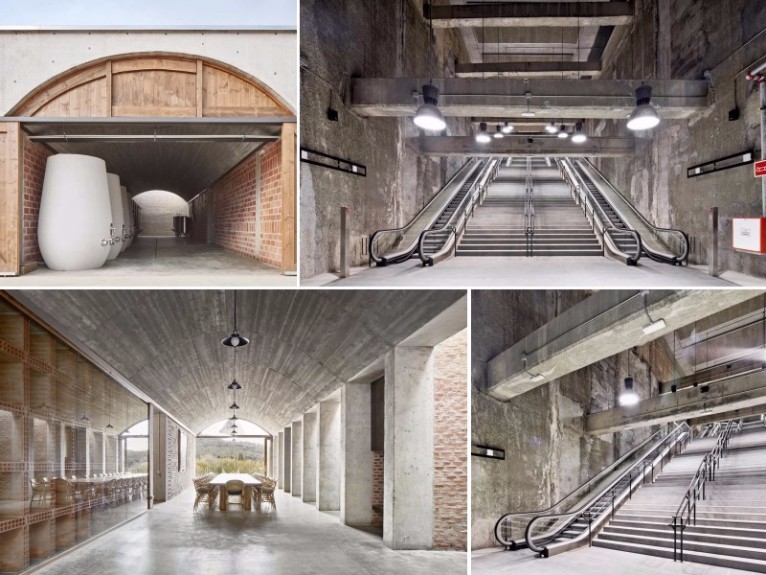 The panel of judges for the sixteenth edition of the Tile of Spain Architecture and Interior Design Awards, chaired by architect Iñaki Ábalos, met on Friday, 24th November in Castellón to decide the winners. 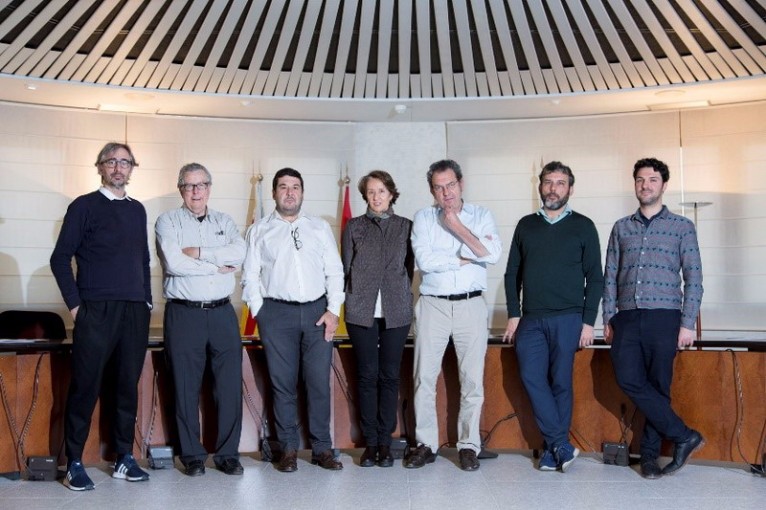 In the Architecture category, the award went to the project entitled Mont-Ras Winery by Jorge Vidal and Víctor Rahola, characterised by the close connection between the construction of a winery and the winemaking process, both inextricably linked to experiences with the land. Fired-clay tiles were used to create vaults that allow overhead light to enter the spaces.

First prize in the Interior Design category was awarded to 3 Estaciones de Metro L9, a project by Garcés - de Seta - Bonet Arquitectes. Both the interior and exterior of the Mercabarna, Parc Logístic and Europa Fira stations, all on the L9 metro line, were remodelled in order to create a sense of classic timelessness, as well as guaranteeing easy maintenance and a sense of timelessness. 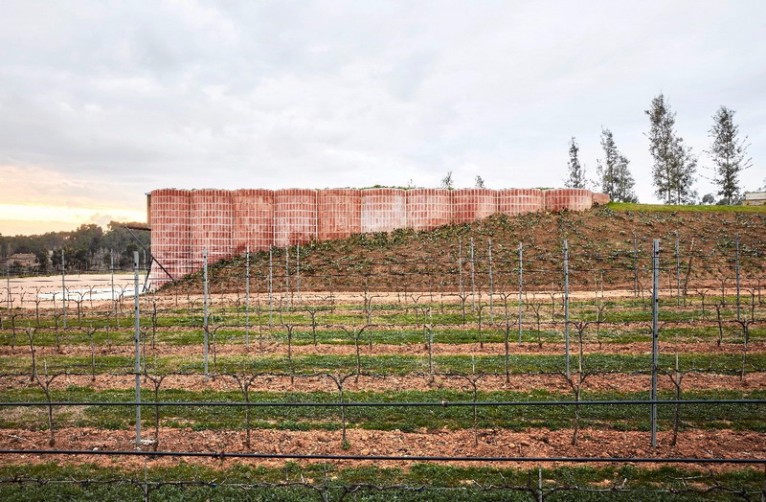 The panel of judges particularly valued the industrial and rustic type materials used in the programme, which also reflects the capacity of the chosen materials to adapt to the layout of the various spatial geometries, adding a strong sense of character to the entire setting.

Special mention was given in the Architecture category to the project entitled ‘Extension and renovation work on the Talleres Gon-Gar repair shop’ by NUA arquitectures. 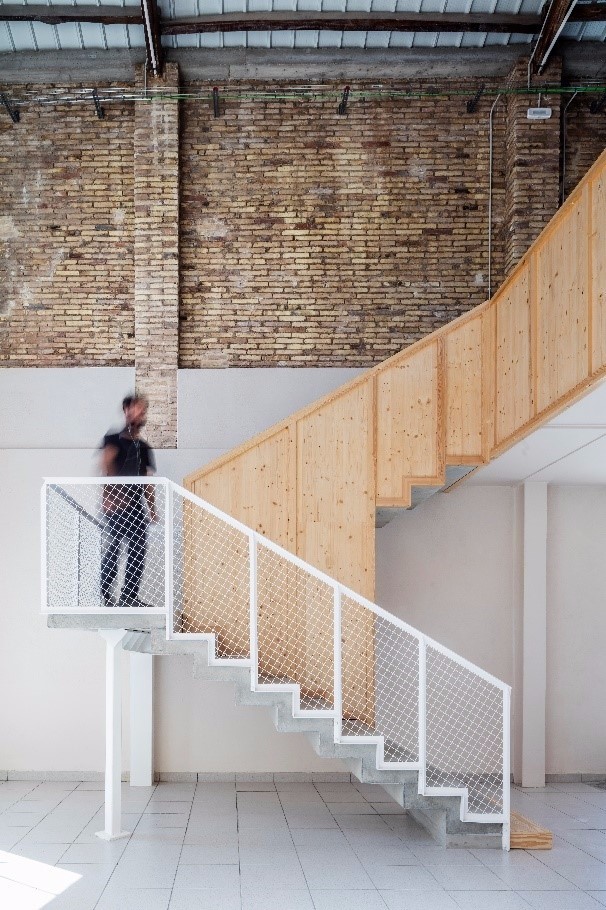 The challenges presented by this complex unitary construction were successfully resolved thanks to the use of ceramic materials that generated an overall aesthetic effect in a composition fully in keeping with its environment, adding a sense of modernity to an unusual urban location and programme.

A second Special Mention   in the Architecture category went to the project for the Hotel SantaCreu on the Island of Tabarca’ by Diego López Fuster + SUBARQUITECTURA. 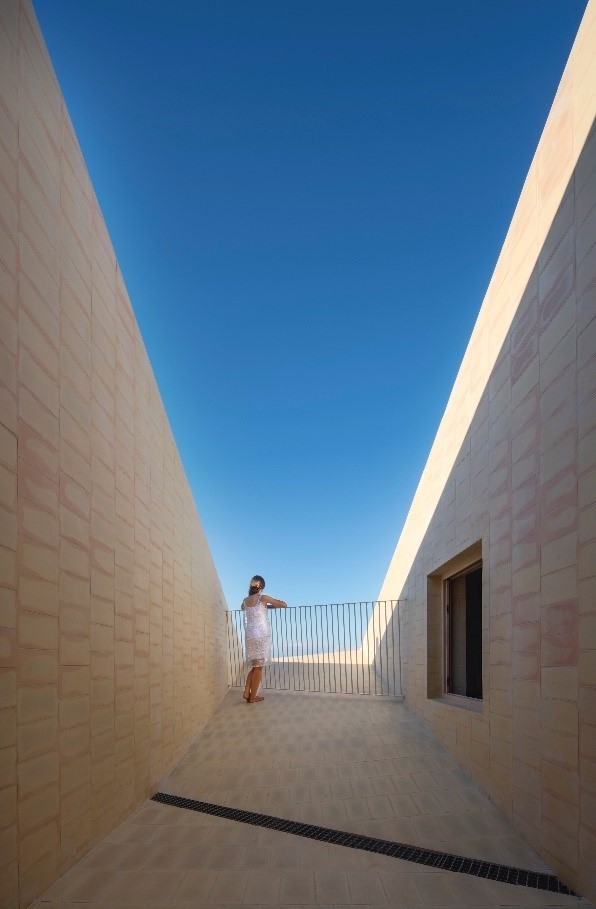 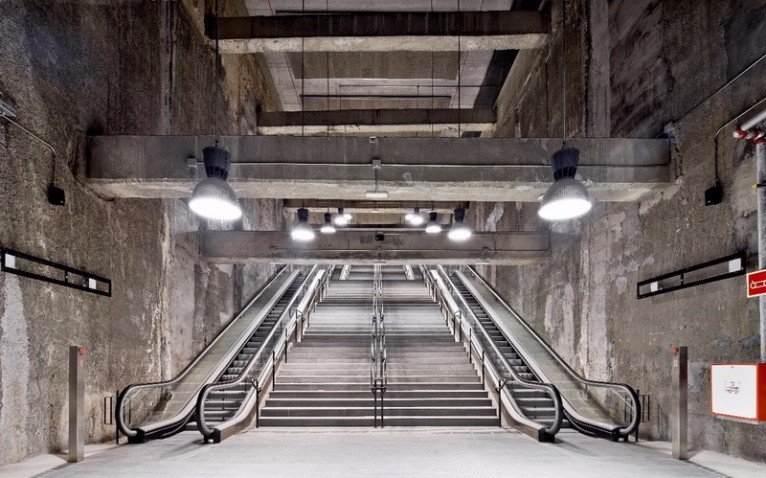 The judges highlighted the contrast created by the use of clean, convenient and practical  ceramic floor tiles in areas in contact with people traffic, and the stark, radical nature of the other surfaces. They especially appreciated the solution of applying a single material capable of overcoming all the challenges posed for floor coverings in public spaces.

The judges decided to award two special mentions in the Interior Design category.

A Special Mention for the ‘Can Picafort’ project by Ted’A arquitectes due to the imaginative use of a variety of materials interconnected through the use of ceramic tiles both in the interiors and exteriors. 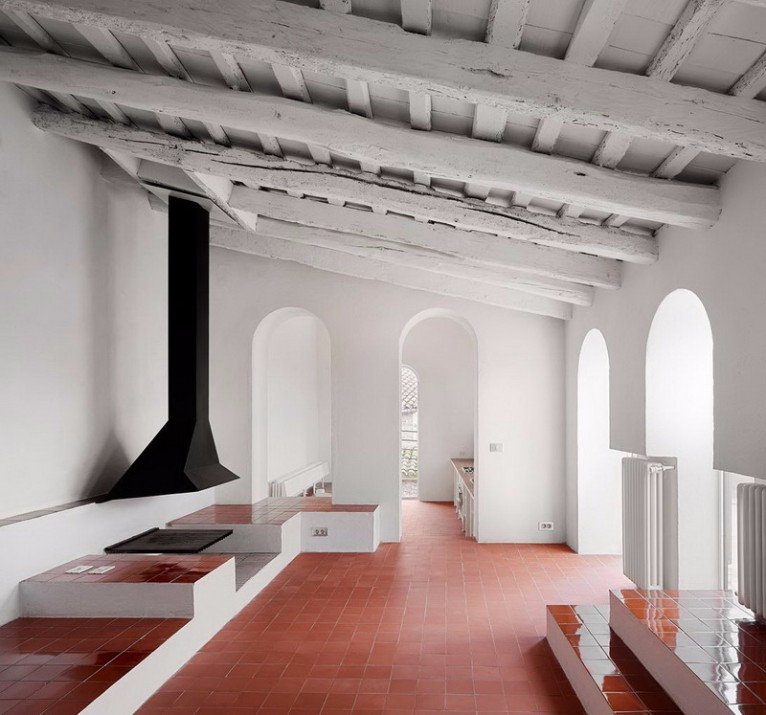 The judges valued the sense of maximum continuity achieved through the use of a single ceramic material on all the horizontal surfaces, forming an eye-catching chromatic contrast with the neutral tones of the other surfaces featured throughout the home, and which continues partially in the exterior.

First Prize: “A Landscape Garden: restoration of the area around the Zirí Wall in the El Albaicín district of Granada. A new Residents’ Centre and Tourist Information Office’ by Rafael López-Toribio Moreno, a student at the Granada School of Architecture.
The judges appreciated the inclusion of a series of architectural elements in a complex outer area of the city. The project includes the sensitive use of building solutions that created a route dotted with a variety of settings and landscape perspectives. The territorial use of ceramic tiles conveys a sense of unity to the entire project.

The judges also awarded two special mentions to the projects entitled ‘Local resources’ by Laia Raventós Recasens and ‘Smithfield Abbey Campus’, by Ricardo Fernández González; a second prize was also given to ‘A Catalogue of Aesthetic Ruins’, a project by Jorge Sánchez Bajo.