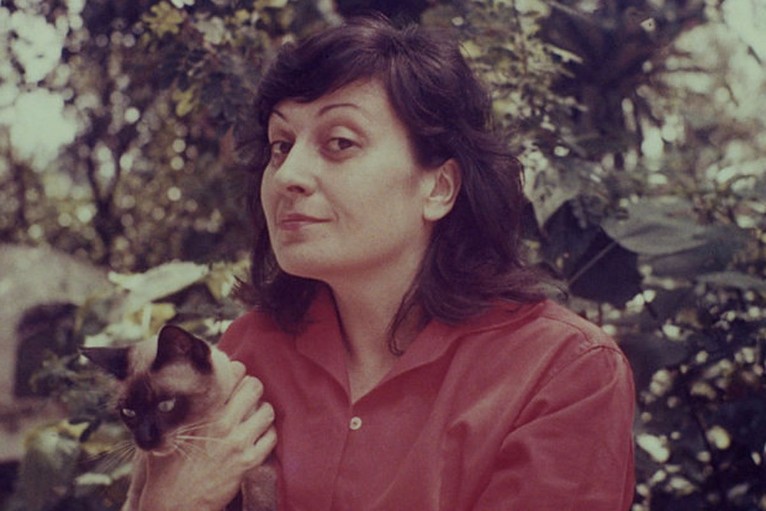 Lina Bo Bardi is recognized as one of the most prolific women architects of the 20th century.

This multi-talented woman was, as well as an architect, a designer of furniture (she created the famous Bowl Chair, an acknowledged symbol of an anti-conventional way of life) and stage sets, an editor and writer, a curator of exhibitions, a political activist.

Achillina Bo, as she was named, was born in Rome on 5th December 1914.

After her studies, she went to work in Milan under Gio Ponti who founded the noted magazine Domus, which she went on to edit.

In 1947, when her husband Pietro Bardi was invited to found a new Art Museum in Brazil, the couple relocated to São Paulo where her ideas and works would find fertile ground and her interpretations of Italian Rationalism would expand to incorporate a respect for handicraft and the Brazilian landscape. Thus, she established her very own modern architectural style in the country that, led by the omnipresent Oscar Niemeyer, was redefining Modernism. 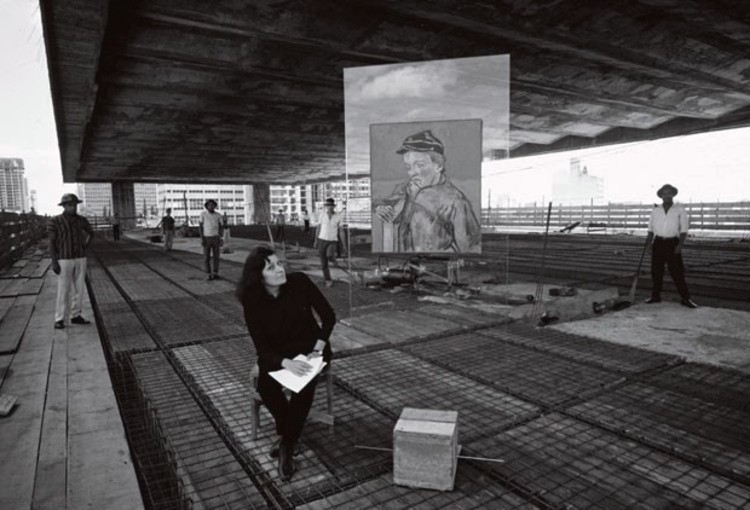 One of her first projects in Brazil was her own home, the (Glass House), in the then-suburban: an exquisitely harmonious insertion of a transparent box on stilts into lush Brazilian vegetation.

International and local, urban and tropical, Bo Bardi’s Glass House bears the hallmarks of Italian rationalism – the industrial materials; the simple, repeated forms – but also incorporates elements of traditional Brazilian rural architecture, such as two squat, solid volumes that support the glass box from the back. 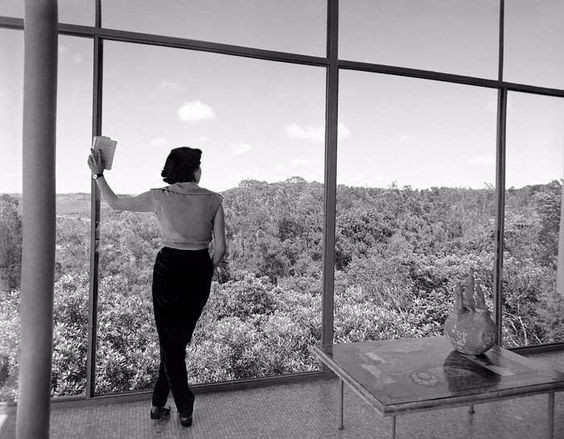 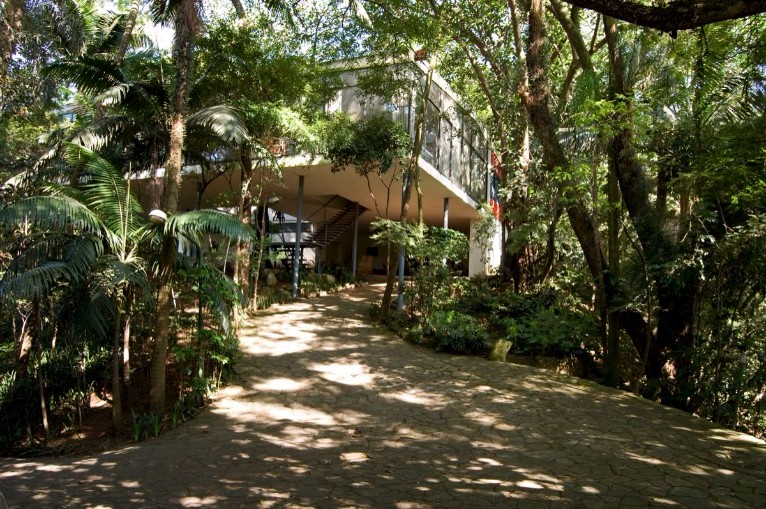 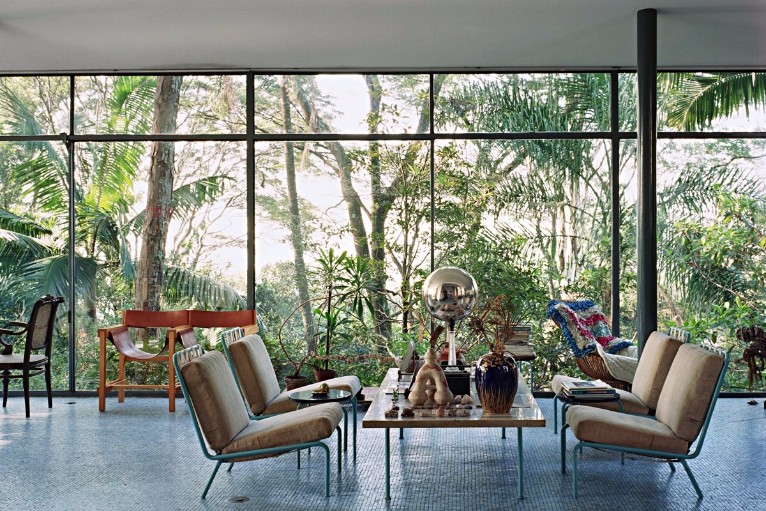 In the early 1980s Bo Bardi completed one of the most extraordinary projects of recent Brazilian architecture: the SESC Pompéia, a social and cultural centre adapted from an obsolete oil drum factory in downtown São Paulo.

For all the beauty and surprise of her built projects, that’s Bo Bardi’s greatest legacy: she established an architectural vocabulary that favoured collaboration, participation and social mixing, and she lived it as much as she preached it.

In 1958, at a lecture in Salvador, Bo Bardi defined architecture as:

“an adventure in which people are called to intimately participate as actors”. 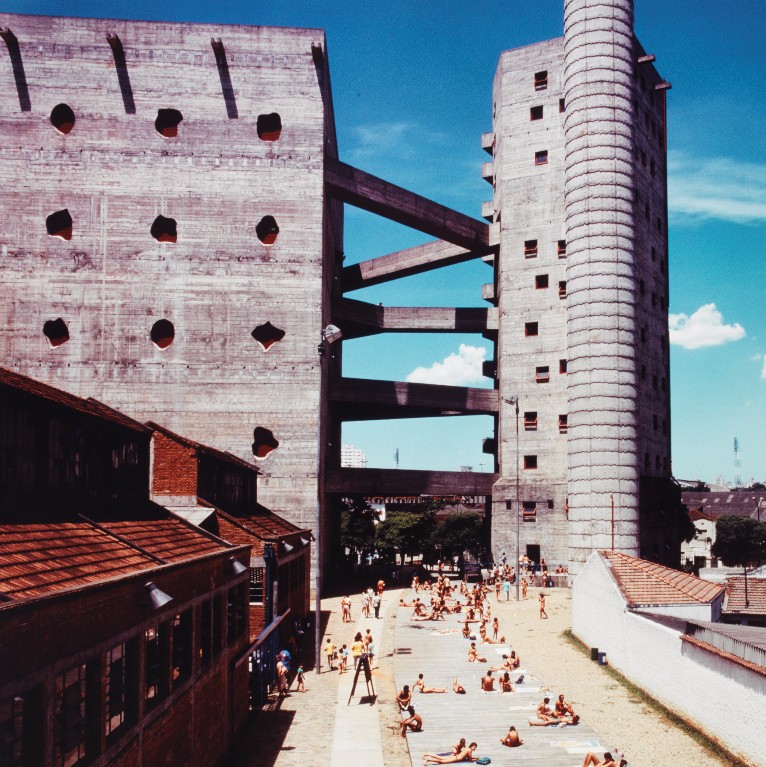 Her passion for Brazilian culture was profound, she had a fascination with Brazilian folk art and popular culture particularly that of the country’s heavily Africanized northeast, Bahia. While she carried her European heritage with her, she naturalized herself Brazilian, and famously said, “Brazil is the country I chose, and it is therefore twice my country. I was not born here, I looked for this place and decided to live here. I chose my country.” 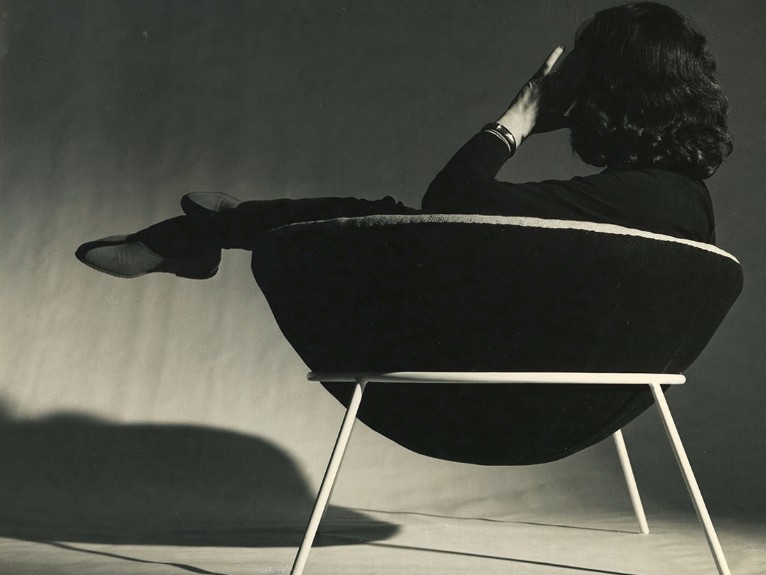 The Bardi’s Bowl Chair, designed by Lina Bo Bardi in 1951, is today produced by Arper in a limited edition of 500 pieces in partnership with the Instituto Lina Bo e P.M. Bardi in São Paulo. 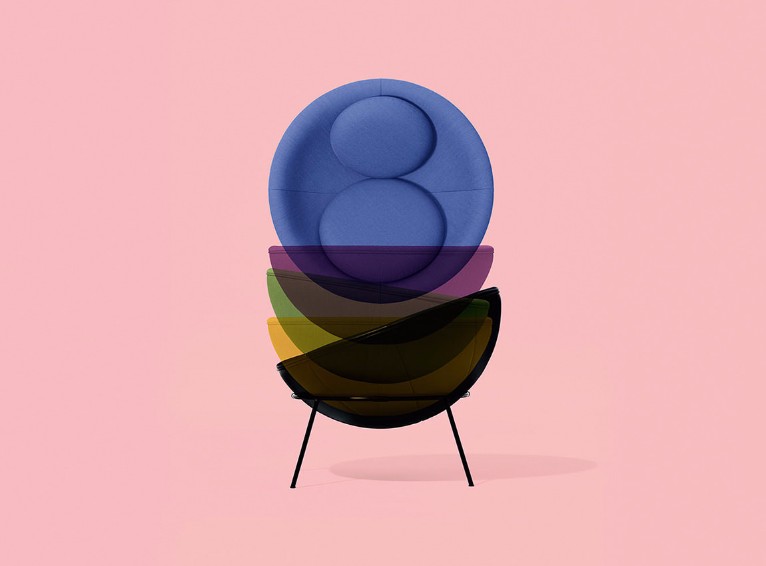 Lina Bo Bardi's work has become increasingly popular among architects in recent years, partly thanks to a growing interest in projects with a social and cultural conscience, which typified many of her best-known buildings.

She had no office, preferring to work on construction sites during the day and draft in her home at night; she refined her designs years after completion, listening and collaborating to the people who passed through them. 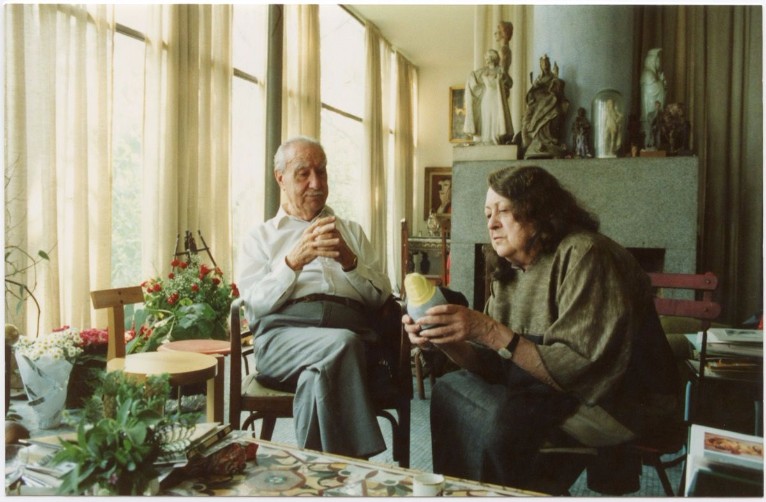 "Architecture is created, 'invented anew,' by each man who attempts her, who roams her space, climbs a stair, rests on a balustrade, lifts his head to look, open, close a door, who sits down or gets up and makes intimate contact with—and at the same time create 'forms' in—the space [...] This intimate, fiery, contact, that which was perceived by man at the beginning, is today forgotten. Routine and communal places made man forget the natural beauty of "moving in space," of his conscious movement, of those little gestures…" – Lina Bo Bardi