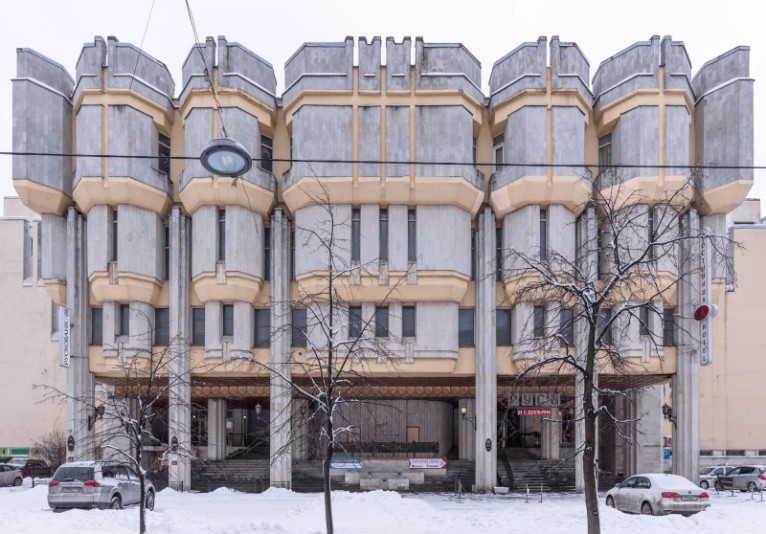 At first localised in England, Brutalist Architecture bloomed from the 1950s to the mid 1970s and spread across the world in the following decades, proposing a radical new form of Modernism, steeped in socialist ideas, that embraced hard lines and a utilitarian lack of ornamentation.

The term was coined in 1953 by British architects Alison and Peter Smithson from the "raw concrete”, or the French “béton brut”, a phrase used by Le Corbusier to describe the poured board-marked concrete with which he constructed many of his post-World War II buildings.

Today the monolithic concrete that forms some of our most creative 20th-century architectural heritage is in danger of disappearing.

Because of this, the Deutsches Architektur Museum (DAM) in Frankfurt is hosting the first-ever museum exhibition to give a global overview of Brutalist architecture from 1953 to 1979, the title “SOS Brutalism. Save the Concrete Monsters!”, refers to the threat hanging over this architectural legacy.

A cry for help that hasn't just been made by chance, since some 108 of the 1000+ buildings around the world that are attributable to the Brutalist movement are under the direct threat of demolition. 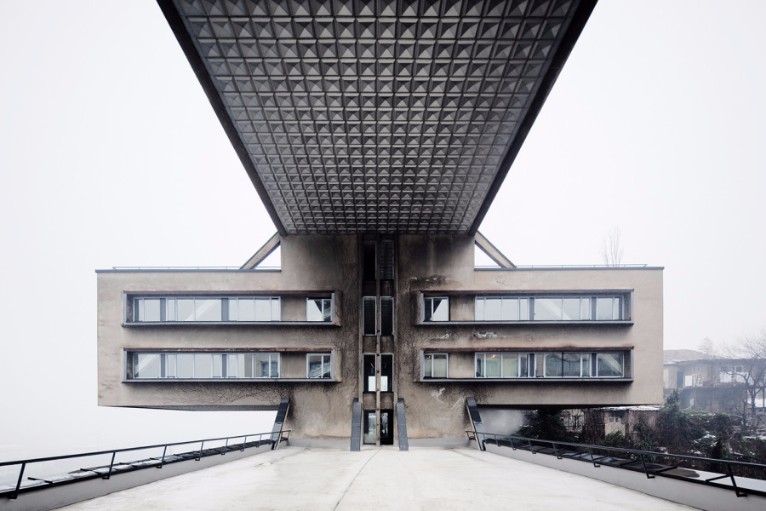 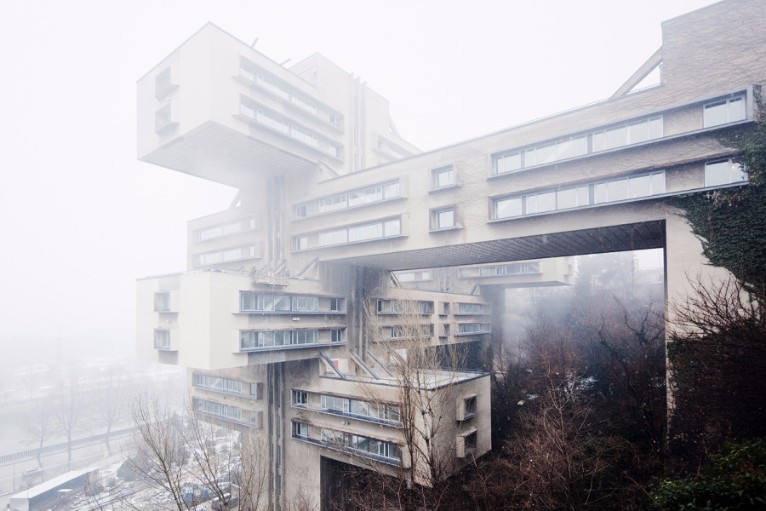 Visitors get the chance to see many different examples of global Brutalism, ordered by region, from Africa to Japan, from Brazil to Australia through several themes and perspectives, focusing on the material, preservation, and geographical aspects of the movement, including projects by famous British architects such as Peter Smithson and Ernö Golfinger, US architects like Paul Rudolph and I. M. Pei, and Italian follower of Le Corbusier, Vittoriano Vigano.

DAM also showcases this iconic architecture with unusually large-scale models and cast concrete miniatures, all of which give visitors a clearer understanding of the structures and logic behind these buildings. 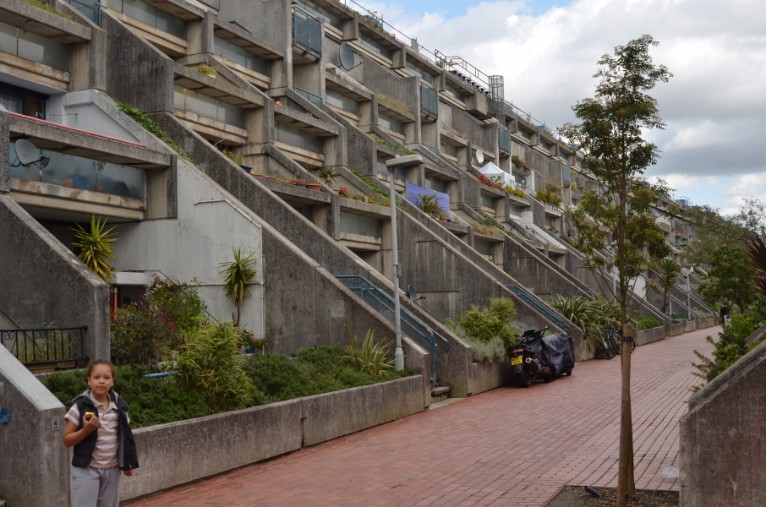 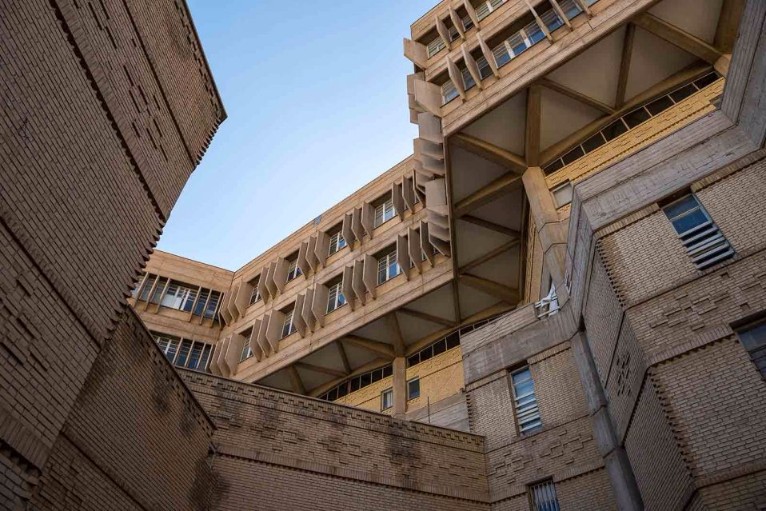 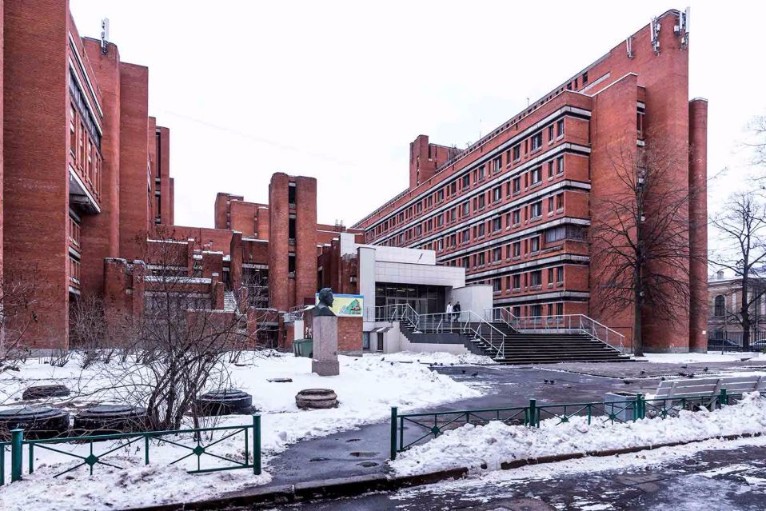 SOS Brutalism focuses on archiving and documenting the brutalist architectural style also through its own website www.SOSBrutalism.org and across social media platforms with #SOSBrutalism hashtag in order to promote its recognition and appreciation among a wider audience.

The goal of this show is to give us the chance to study and learn about this global heritage and to launch appeals to protect them, not just as social and architectural landmarks but by highlighting their function and design concept. 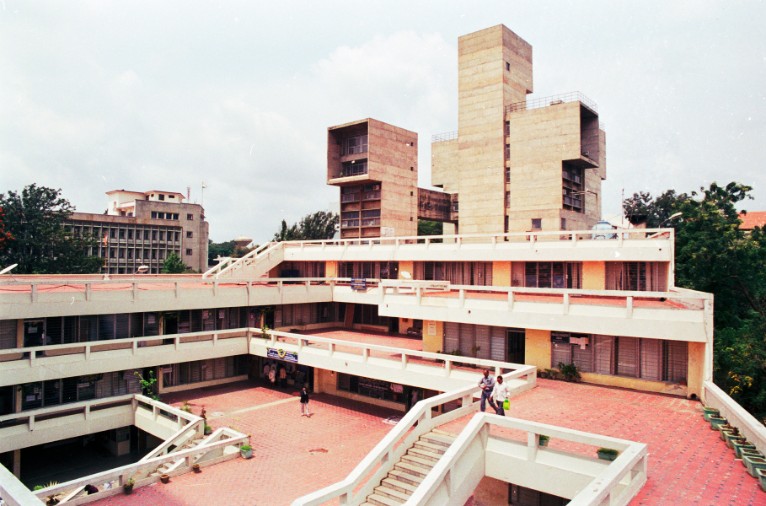 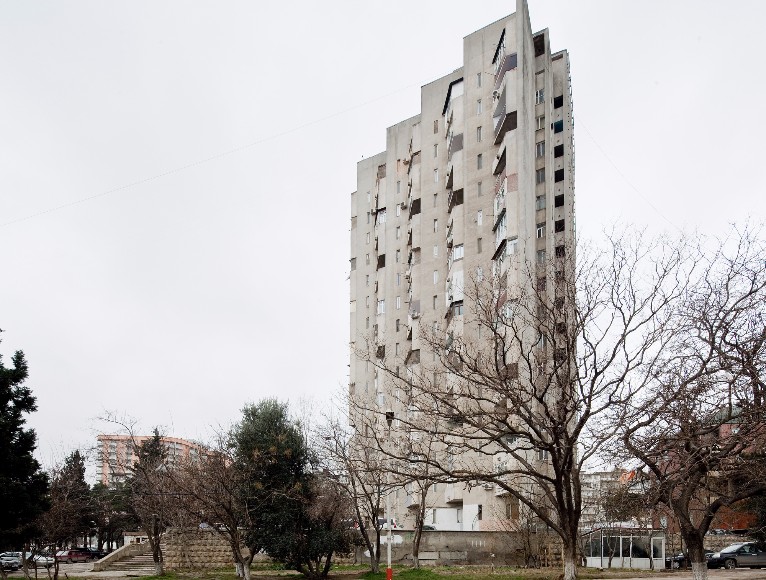 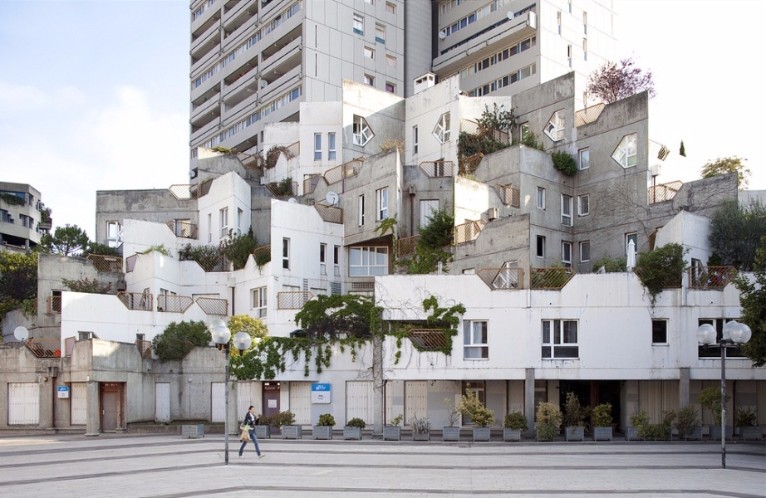