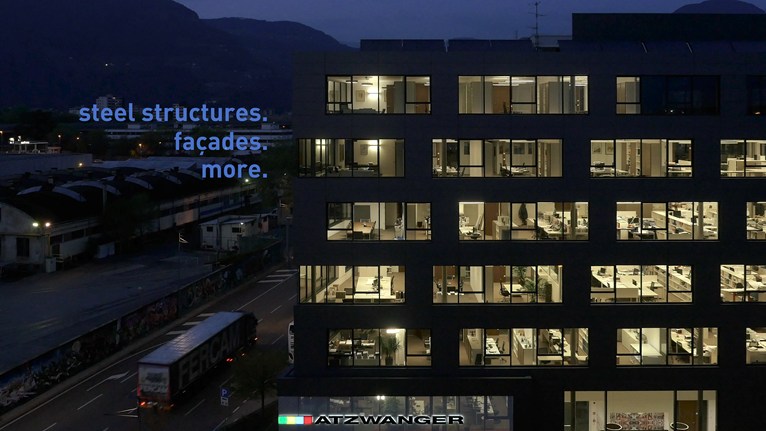 The full series has been supported by Stahlbau PICHLER, a company involved in planning, producing and constructing buildings with steel structures and façades.

A building that infuses the feeling of being overwhelmed by an expanse of sky and glass, or even by heavy waves. 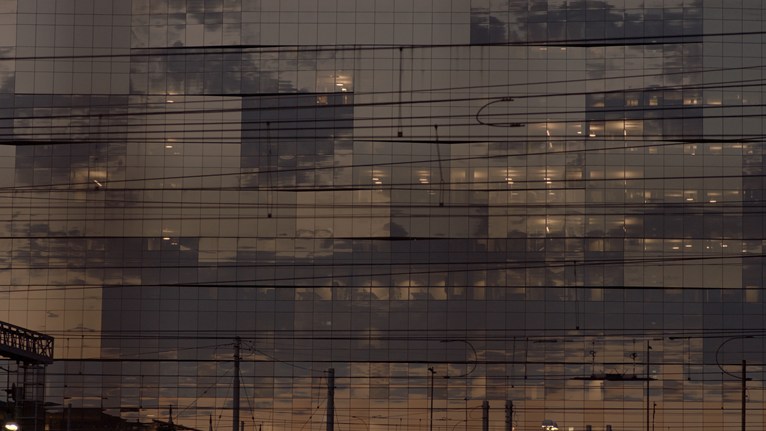 The second short film, Blast of Wind, is about the MMM Corones by Zaha Hadid: a candid and imposing building, which seems to have been thrown against the soil by a divinity. It reminds us of Andromeda, trapped in a rock waiting to be freed by Perseus. 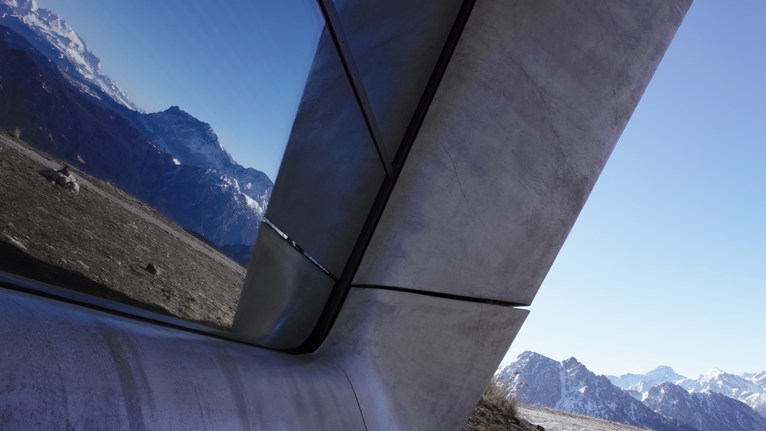 The tale continues with Iron Minuet, a focus on Atzwanger by Pichler Architects, described in the short film like a continuous back-and-forth among empty and full spaces, space and structure. 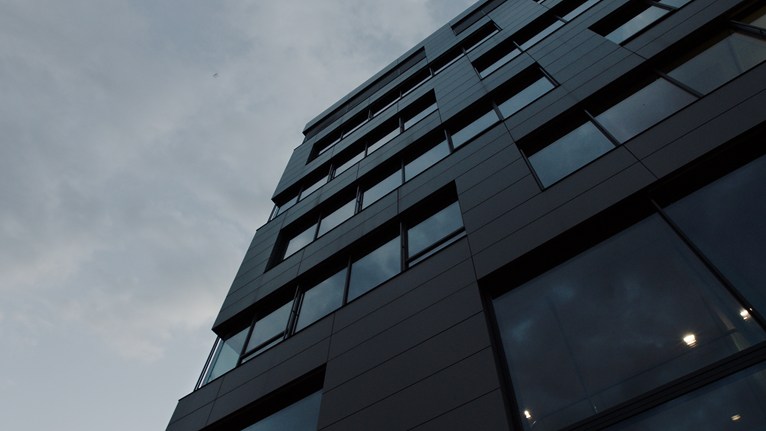 The series is concluded by Mirror Plays, dedicated to the Salewa Headquarters by Cino Zucchi (Release: 6 December 2017) and focused on the façade theme, and Shape of Light, which depicts the SPG Offices by Giovanni Vaccarini in Geneva (Release: 13 December 2017). Two buildings that enter the scene not for what they really are, but for the interactions that surfaces create with light. 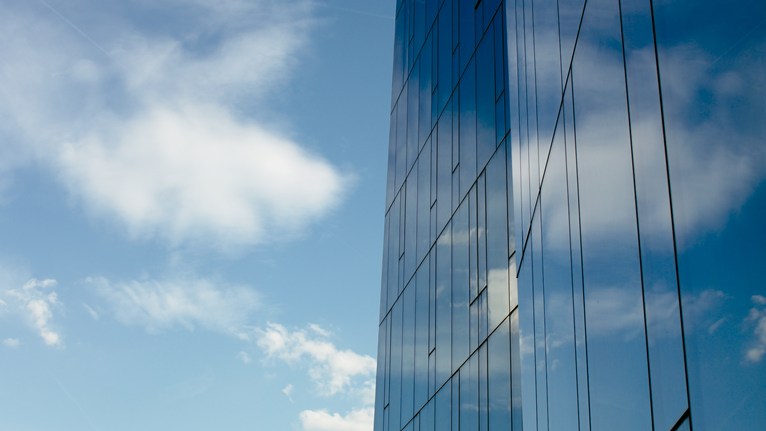 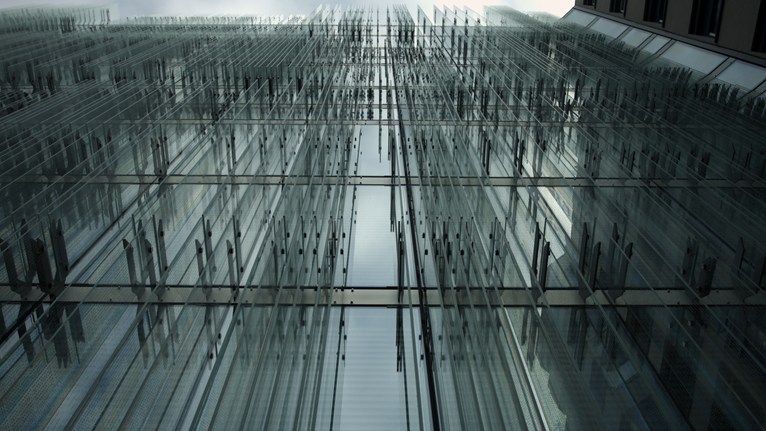 “The production of a web series dedicated to contemporary architecture represents something never seen in the Italian scene - Claudio Esposito says, director and author of the project. For us it means the synthesis of an artistic research aimed at telling the complexity of architecture through the audiovisual language, which nowadays is the basic instrument to reach that part of audience that nourishes day by day the growing architectural debate on social networks.”