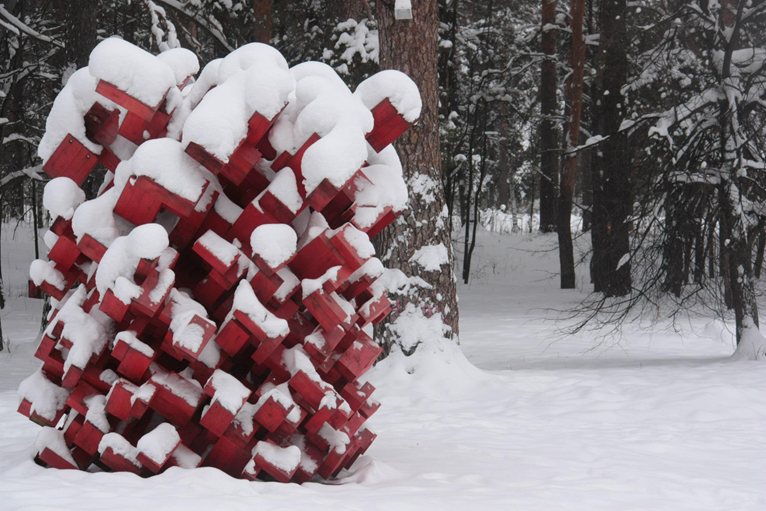 The competition is open for architects, artists, designers, engineers, interdisciplinary groups, students of according institutions.

The contest is directed on improvement and reviving the city space, integration of architectural objects which form the base for interaction, as well as exhibiting and discussion of the works of art. The competition is aimed at development of principles of adaptive design under conditions of quickly developing city.

BALANCING PAVILION should be a possibly mobile object which has one or several points of support, which can be installed in different locations throughout the city. This object can stand on the ground, but not on the base or the ribbon foundation.

The function of the object is a pavilion for exhibitions of contemporary art and holding the workshops. It has to be possible to use throughout the year, with period of service no less than 5 years.

The winners will be awarded with a 1st prize of 1500 € with consequent realization of the project according with the competition conditions. 30 best projects will be presented on the exhibitions in Vyksa city, Volga department of NCCA (Nizhny Novgorod) and State Museum of architecture named after Schusev, Moscow.