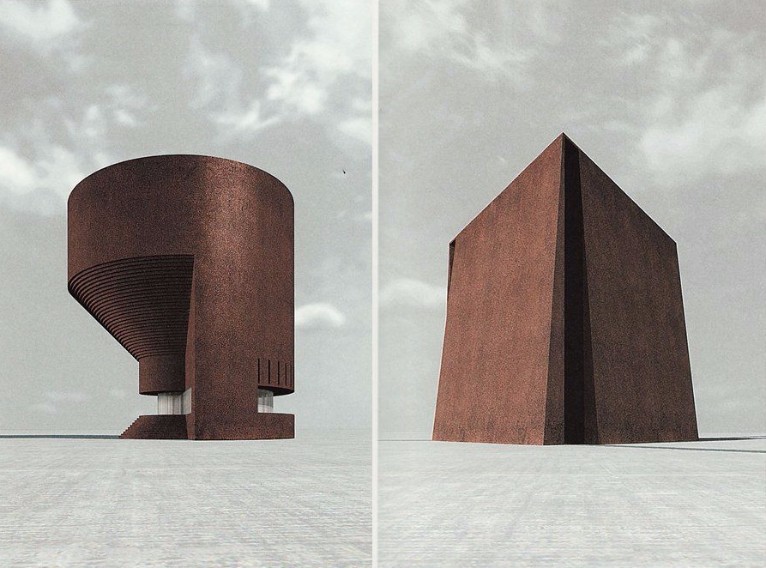 Over the course of his career, the visionary artist and architect Simon Ungers (May 8, 1957 – March 6, 2006) worked on many scales, from objects to installations, speculative projects, urban designs and built structures.

Emphasizing clear spatial arrangements and demonstrating concern with details and precise presentation, Ungers’ work fuses the basic elements of light, shape, and color with the given architecture of the spatial setting.

He participated in numerous competitions with great success including first prize for the Memorial to the Murdered Jews of Europe in Berlin, Germany, but his design was not realized; in addition, Ungers gained much reputation for several steel sculptures and light installations.

Working with and through a sense of historical rupture, Ungers posits the ongoing relevance of a tradition that runs from late 18th century France, in particular the architecture of Claude-Nicolas Ledoux and Etienne-Louis Boullée researches, through high Modernism.

The series “Silent Architecture” , today part of the collection of the SF Moma, was created in 2003 by Simon Ungers in collaboration with Thorsten Roettger and Sven Roettger .
Silent Architecture is an homage to the aesthetics of uncompromising forms, the series – that gives us an impression of Simon Ungers’ fascinating ideas and his boundless creativity - includes four design concepts: a cathedral, a library, a museum, and a theater, in which each concept is characterized by the simple elegance of geometric shapes. The steel models of minimalist sculptures bring Unger’s works to a further level of abstraction. 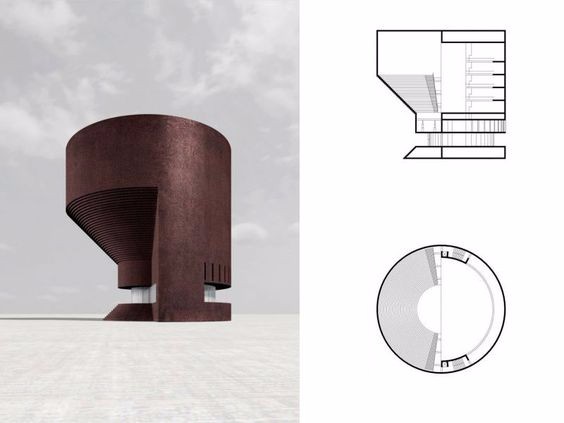 Design concept of a theater 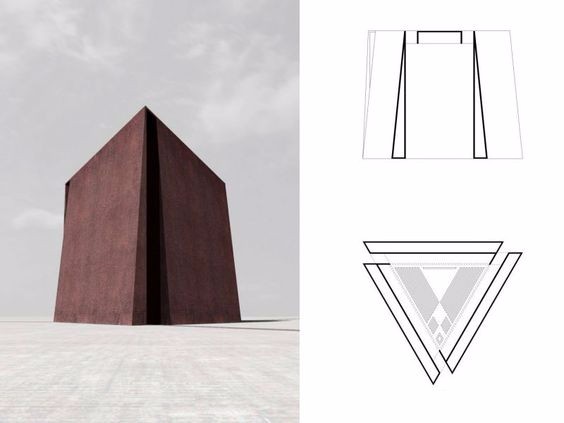 Design concept of a cathedral 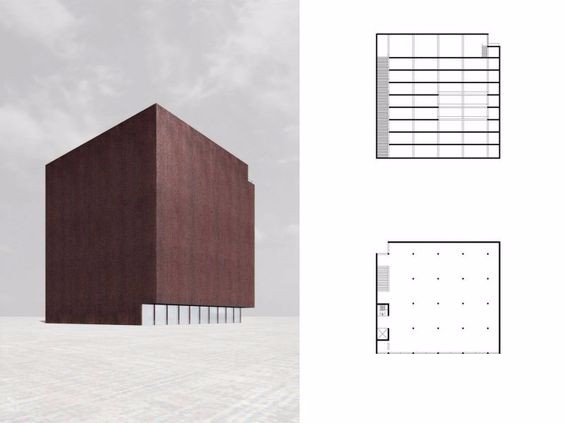 Design concept of a museum 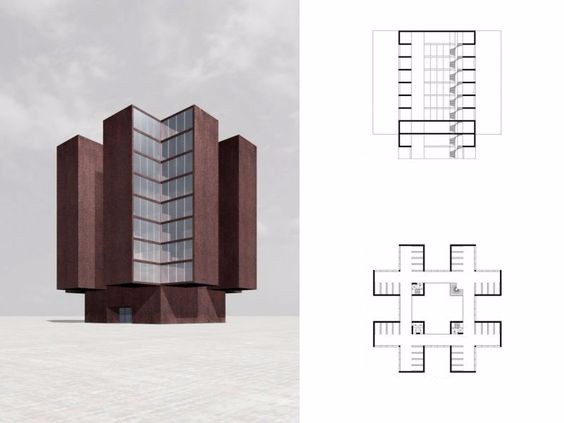 Design concept of a library