Federico Babina draws a comparison between the makers of architecture and the creators of film in his series of illustrations titled “Archidirector”. “Directors are like the architects of cinema”, Babina says. “They are those that build stories that - like buildings - envelop the viewer and carry it in a different world. Each with their own style, language and aesthetics, think, plan design and build places and stories that host us for the duration of the movie.” 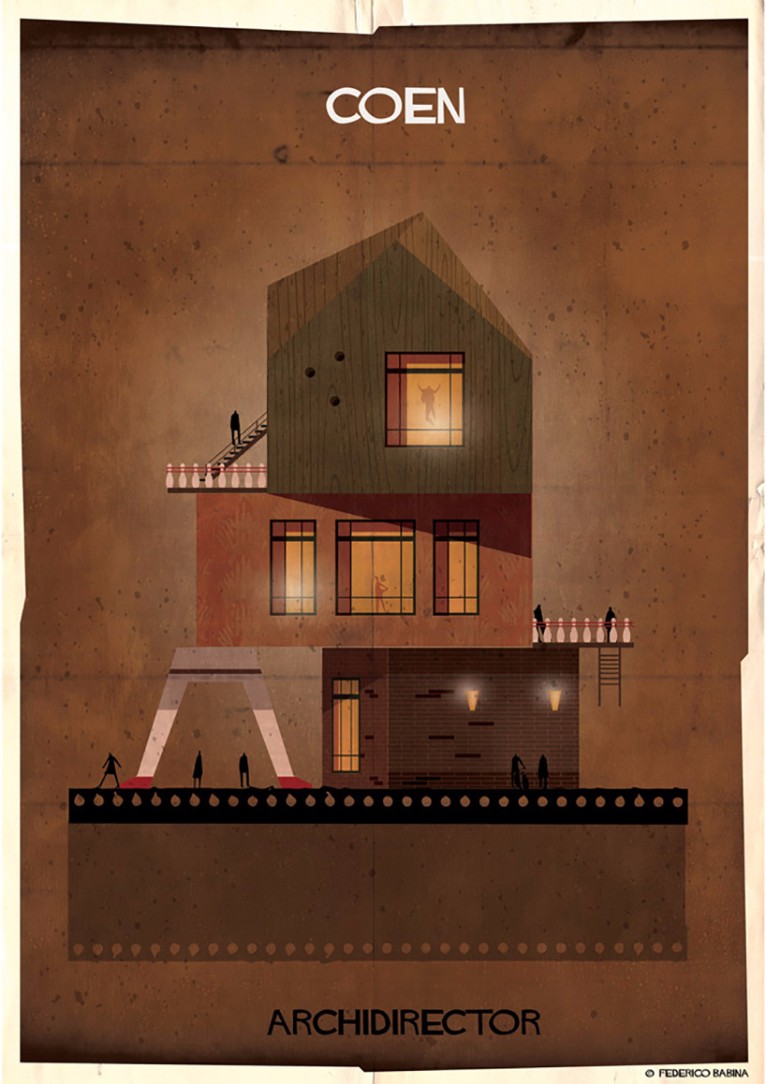 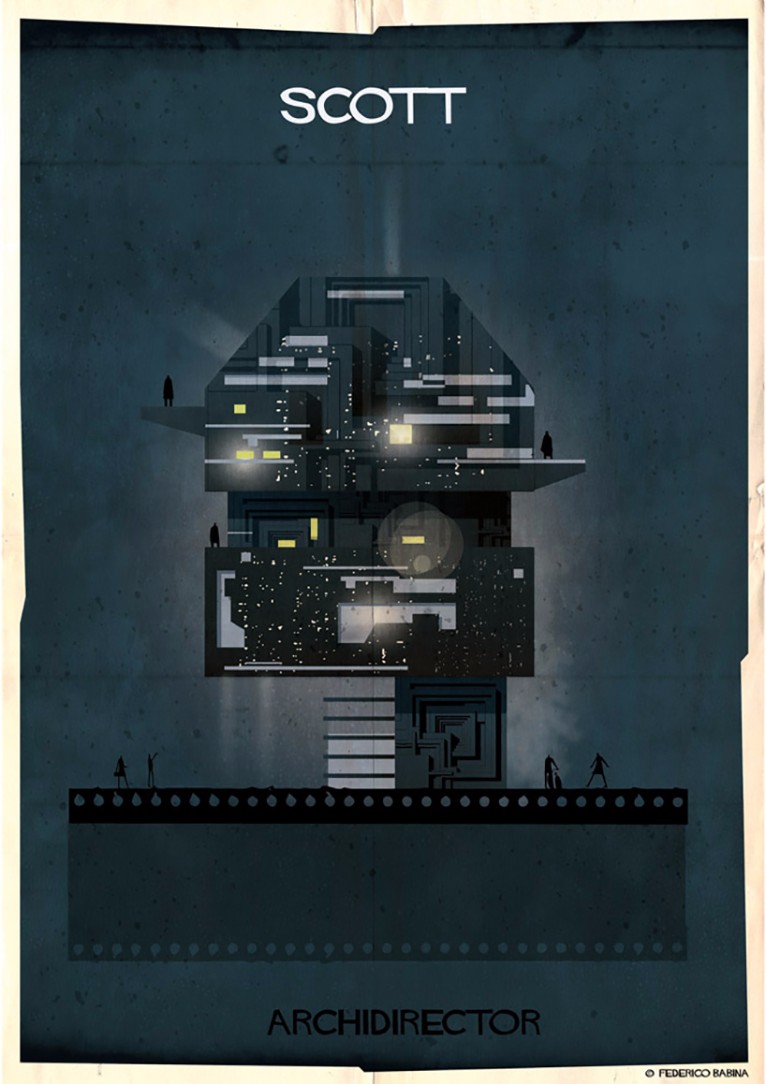 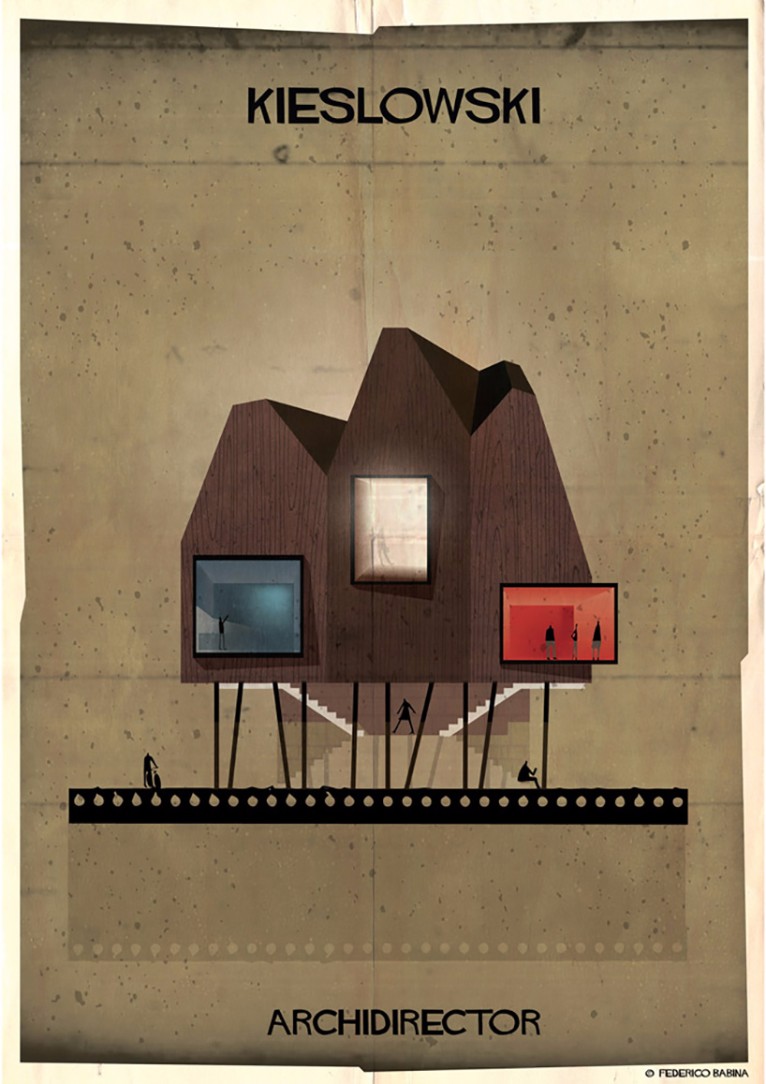 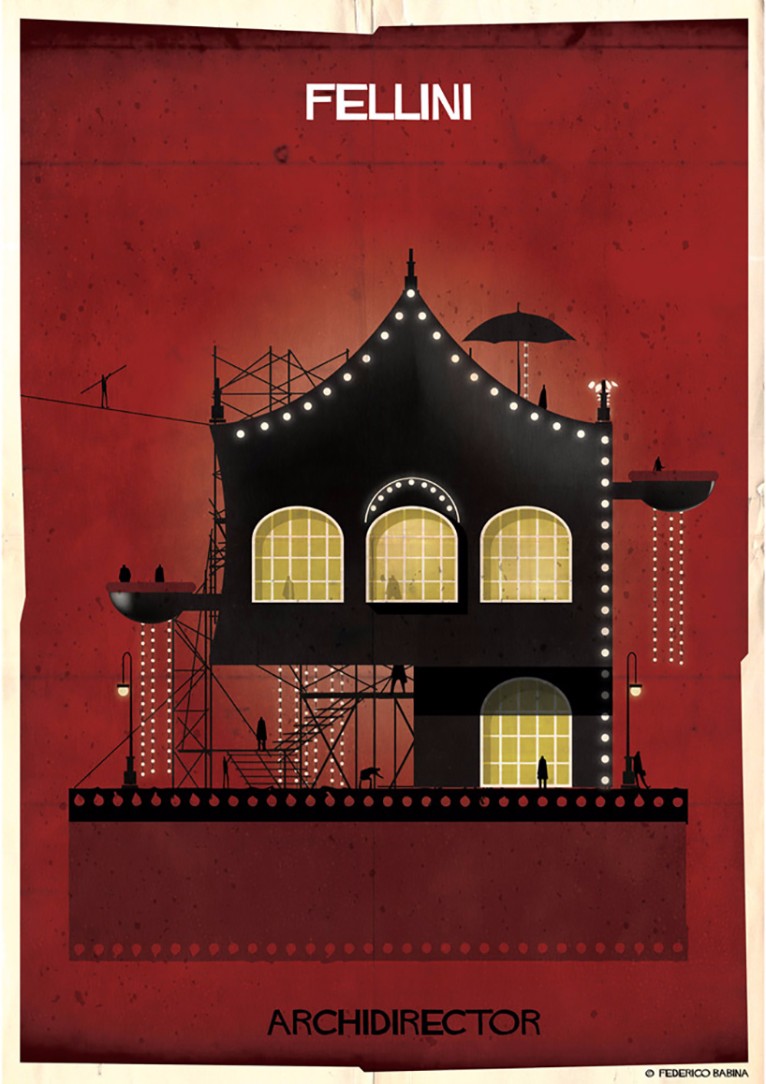 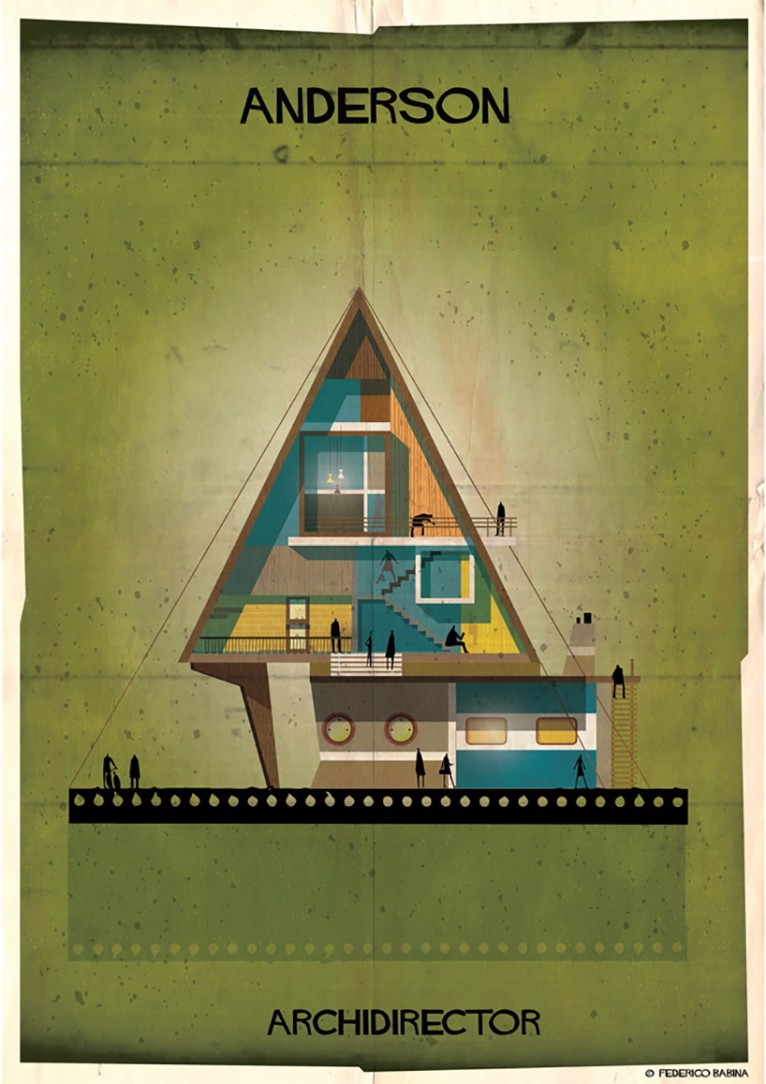 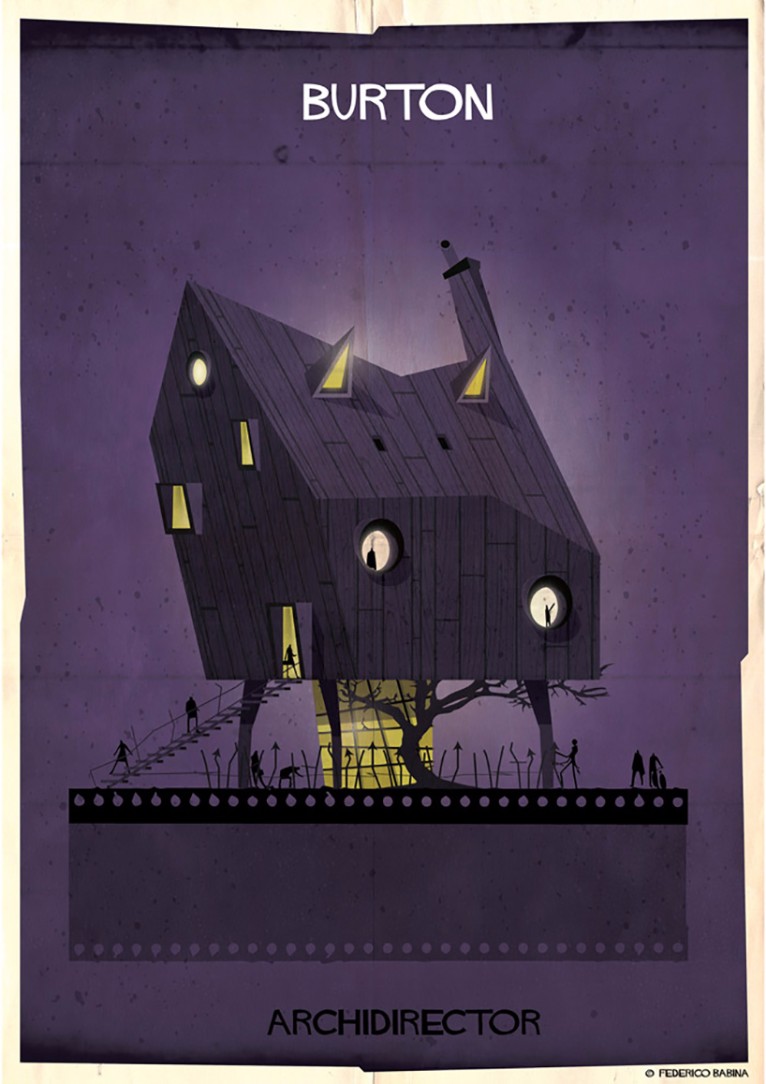 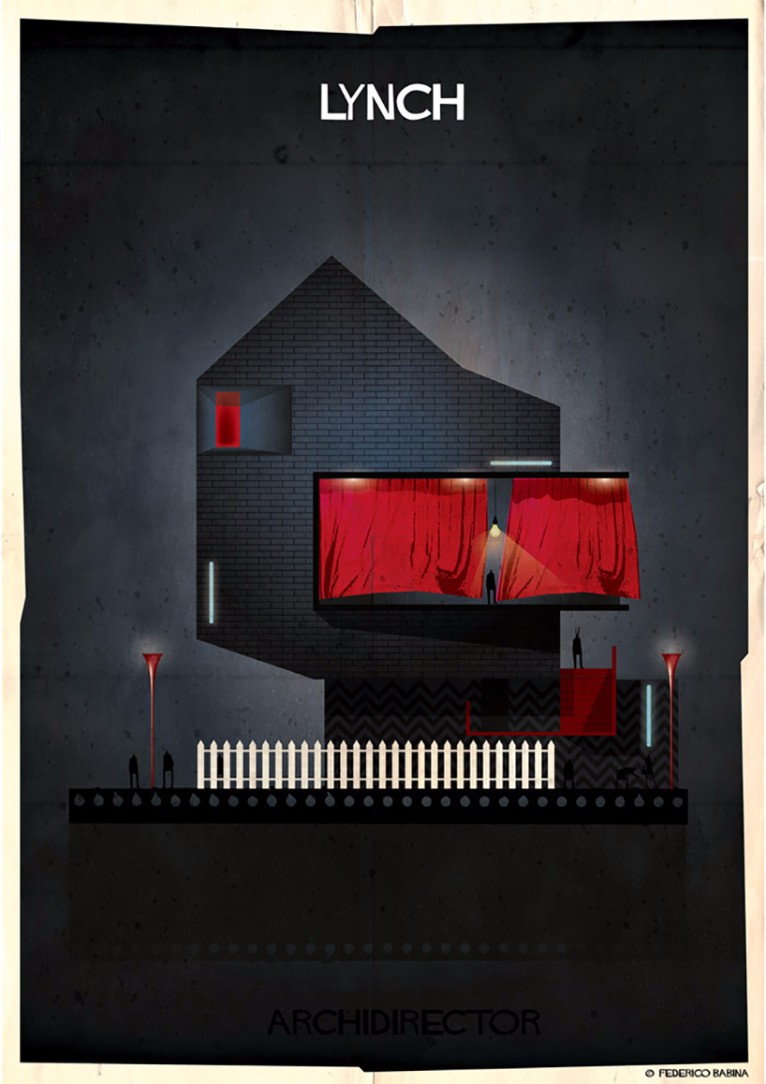 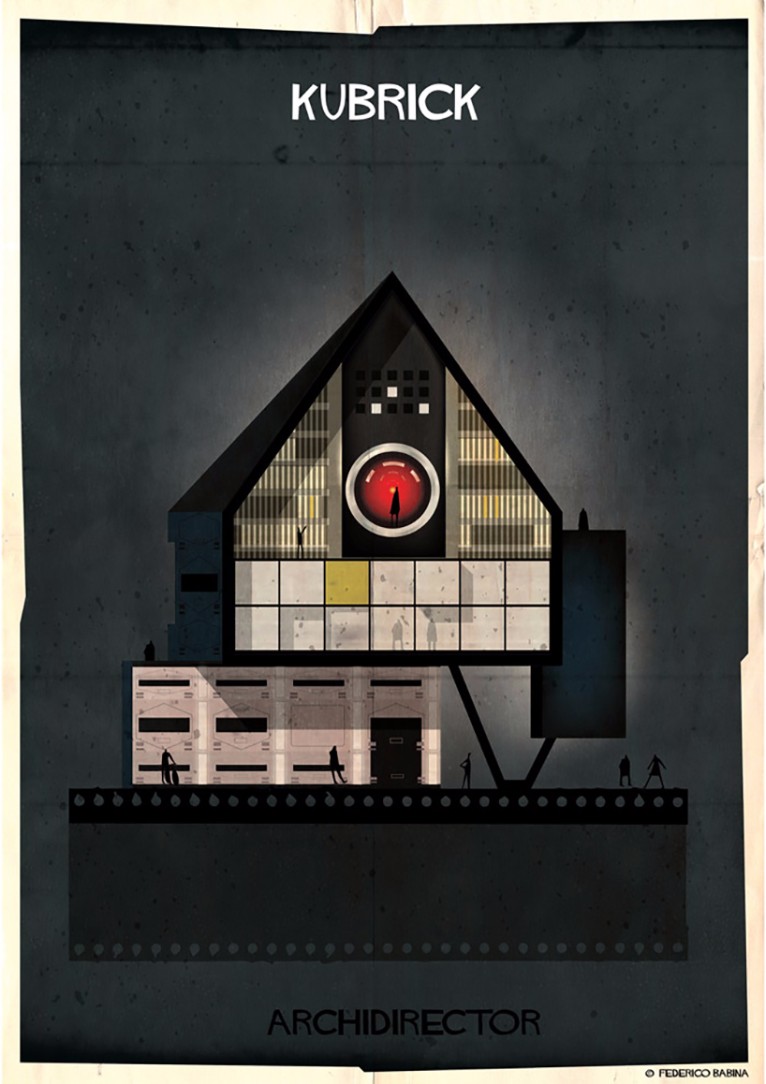 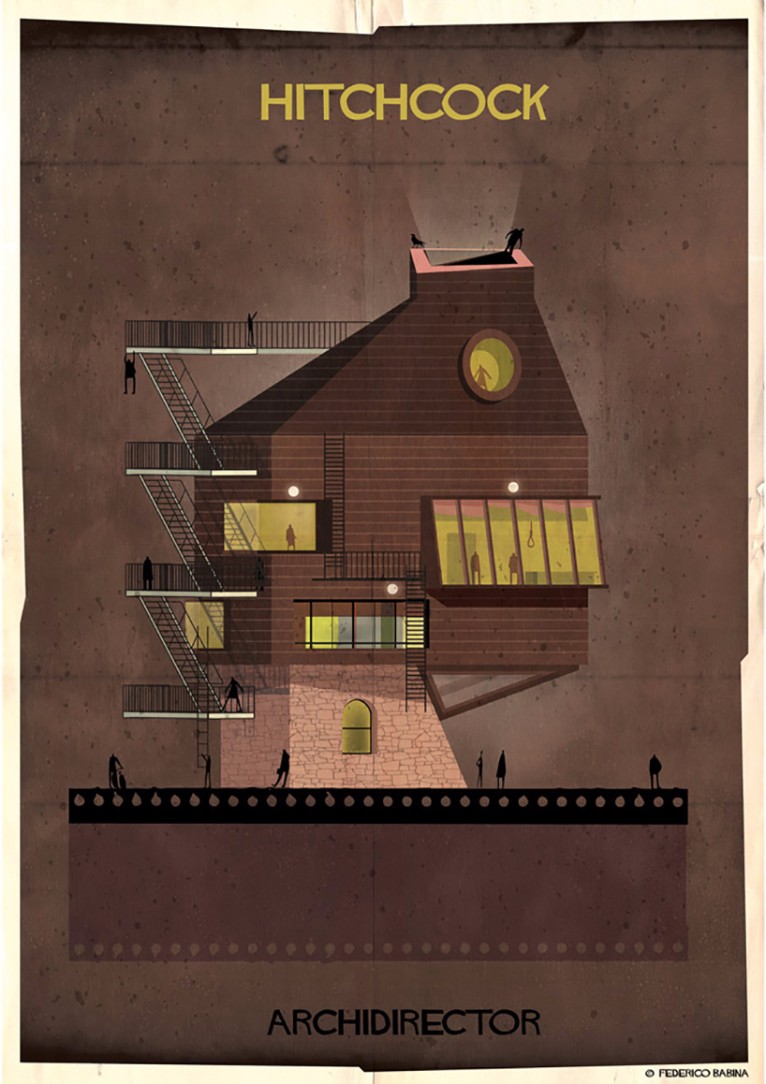 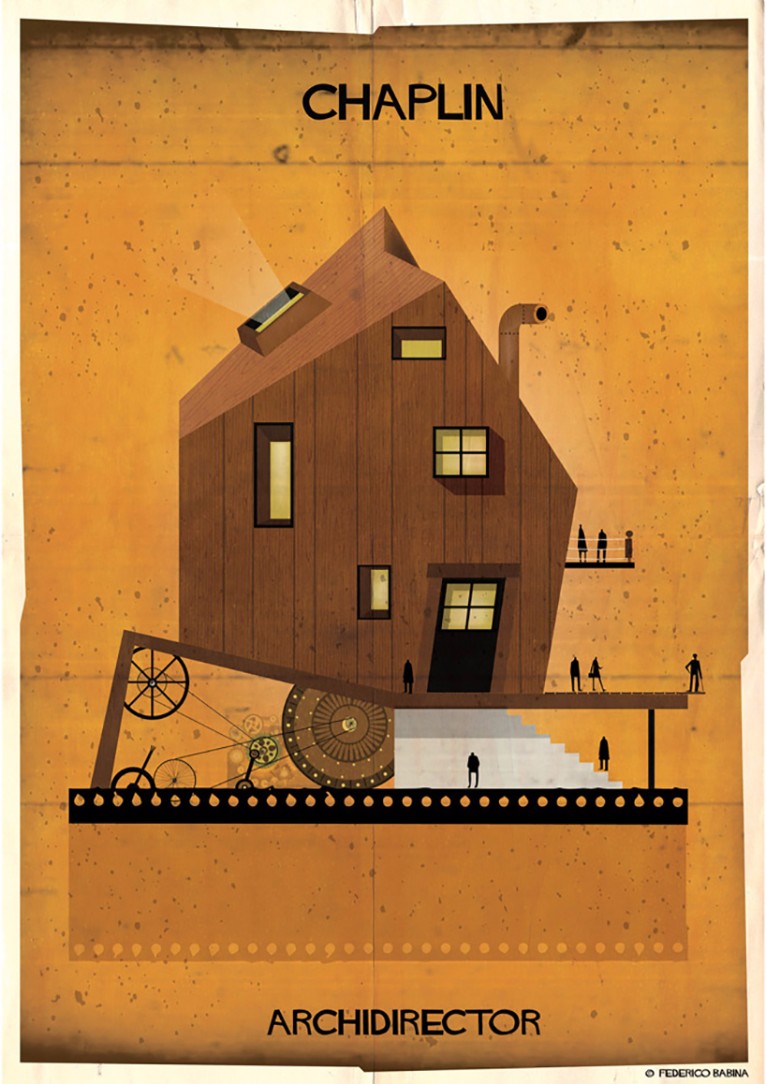 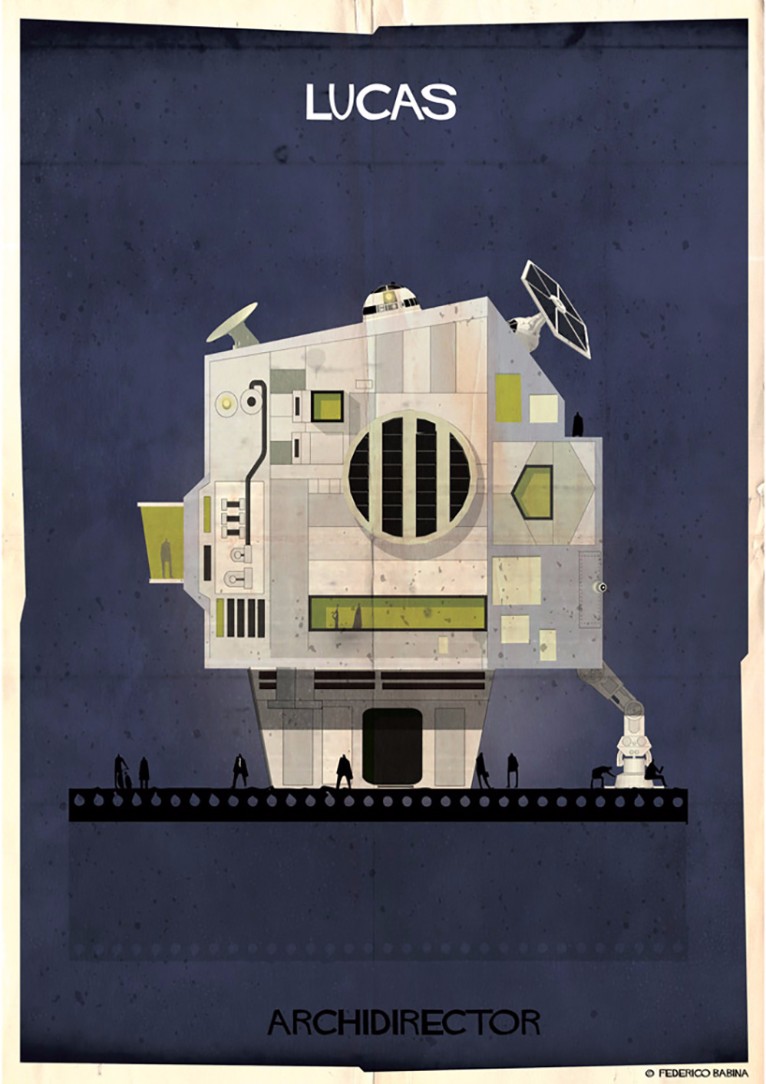