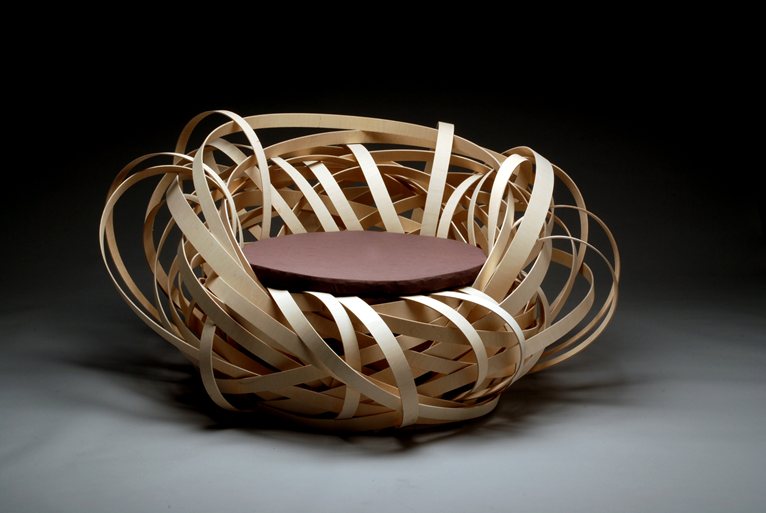 Featuring nearly 90 installations, sculptures, furniture, and objects, Against the Grain: Wood in Contemporary Art, Craft and Design, curated by Lowery Stokes Sims and Charles Bronfman, explores the most cutting-edge conceptual and technical trends in woodworking today.

On view March 19 through July 7, 2013 at the MAD - Museum of Arts and Design in New York, the exhibition emphasizes the way artists, designers, and craftspeople have incorporated post-modernist approaches and strategies into woodworking—deconstructing vessel shapes, playing on the relationship between function and form, and utilizing woodturning and furniture techniques in the creation of sculpture. The works, most of which have been created since 2000, challenge traditional applications of wood within the design and craft worlds, and exemplify the wide-ranging, frequently unexpected, approaches to the medium by contemporary artists and designers. 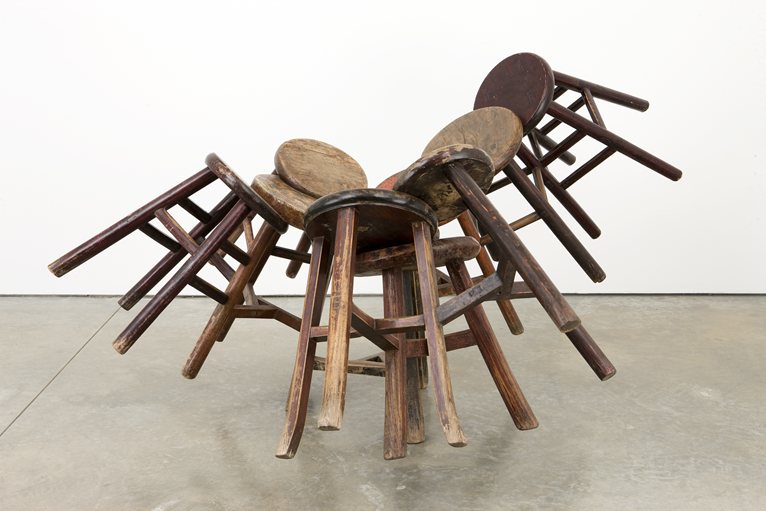 The exhibition explores several thematic threads that encapsulate the breadth of creative production in wood. Many of the artists and designers are inspired by wood’s most natural state as trees, utilizing branches, logs, and planks and creating works that draw upon the wood’s grains, textures, and patterns. Others fuse a variety of wood elements together to create distinctly new visual forms, producing a more powerful experience than the individual parts might allow. Digital techniques have also transformed woodworking, allowing creators to manipulate materials and produce illusions that were previously impossible. 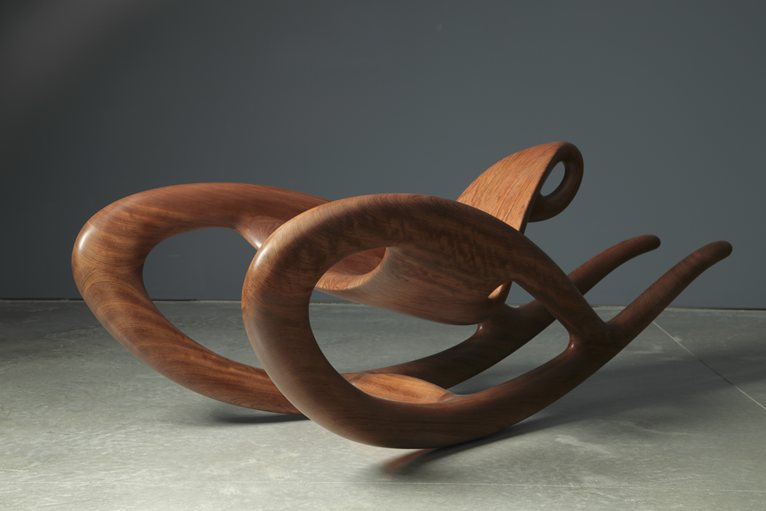 The use of wood as a material to convey political and social content, as well as humor and visual puns, has also grown and been refined as artists experiment with the medium. Additionally, environmental issues will be woven throughout the exhibition as increased ecological consciousness is implicit in the work of all contemporary woodworkers.

Highlights from the exhibition include, among the others, a wingback chair by Martin Puryear, Mark Moskovitz’s fully-functional chest of drawers, Alison Elizabeth Taylor’s installations of illusionistic marquetry, which recreate architectural elements of abandoned houses and Ai Weiwei’s 2008 evocation of a cluster of “grapes” in his eccentric assembling of ten simple Qing Dynasty stools, rendering the group useless. 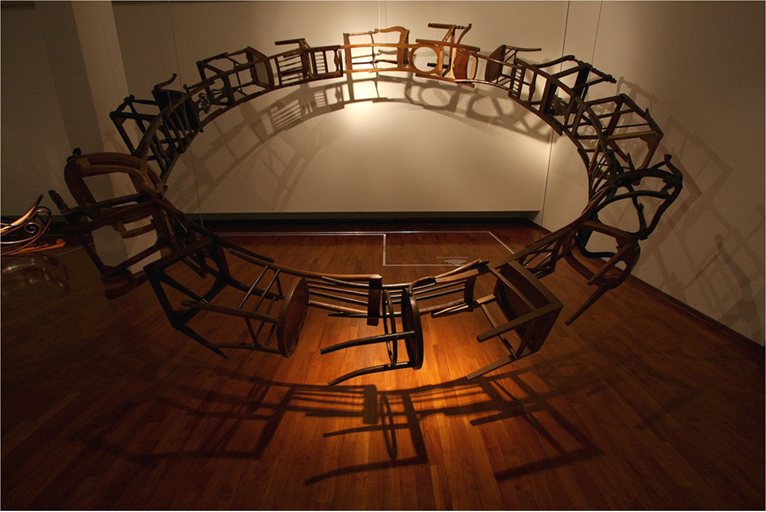