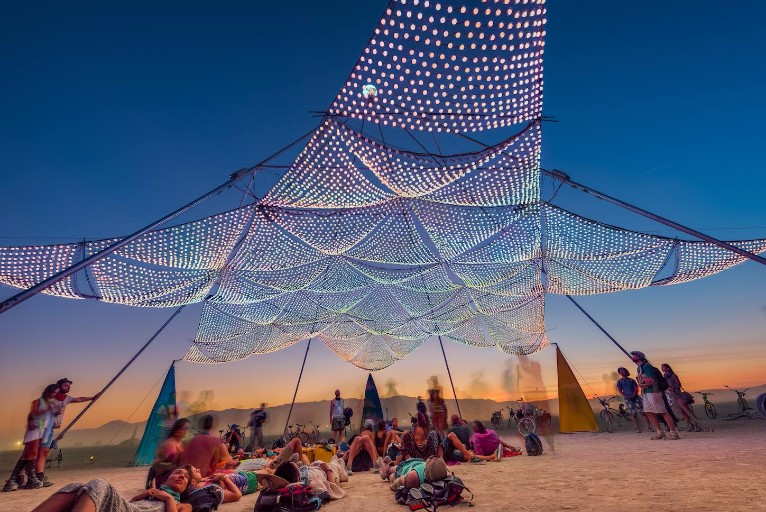 28/07/2017 - Once a year, tens of thousands of people gather in Nevada’s Black Rock Desert to create Black Rock City, a temporary metropolis dedicated to community, art, self-expression, and self-reliance.

This year the Burning Man resides in a temple that is dedicated to the Golden Spike. Every space and turning, the entire grid of our collective home, derives from this singular point in space. The sculpture of the Man stands directly on the ground, and it is like every one of us; he lives in a house, he inhabits a home, and should you wish to visit him, you must get closer. Participants witness the figure in intimate detail, including every beveled edge and compound joint our Man Krew has employed in fashioning its body.

At night, this Temple of the Golden Spike throbs with light. A pulsing beam, ascending from its altar, passes through shrines imbedded in the giant figure’s spine. Five hundred and forty-four ceremonial niches wrap around the altar. Lit by eight thousand flickering LED lights, they form a luminous honeycomb. These lights look like votive candles, but are flameless. 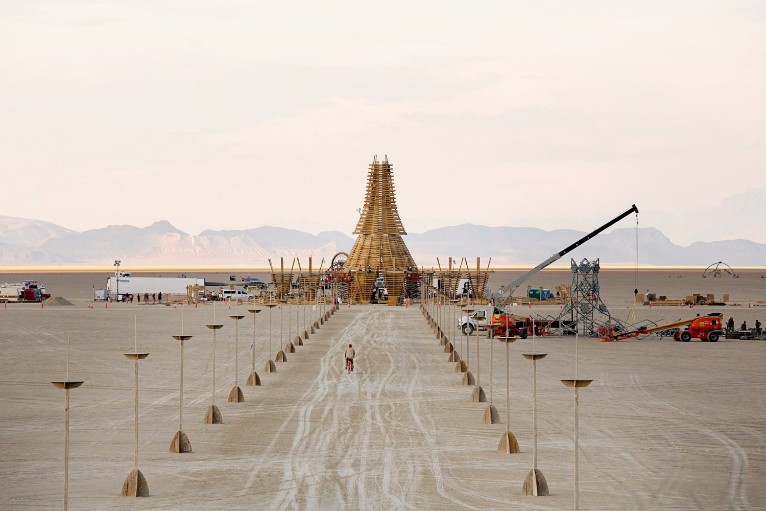 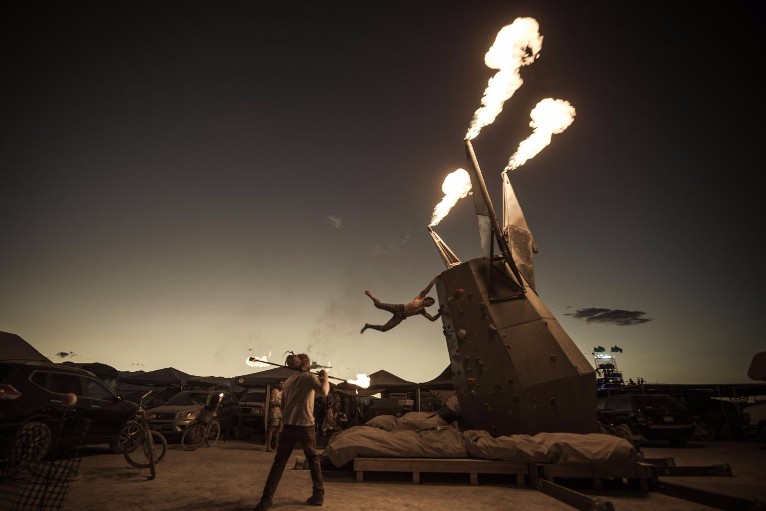 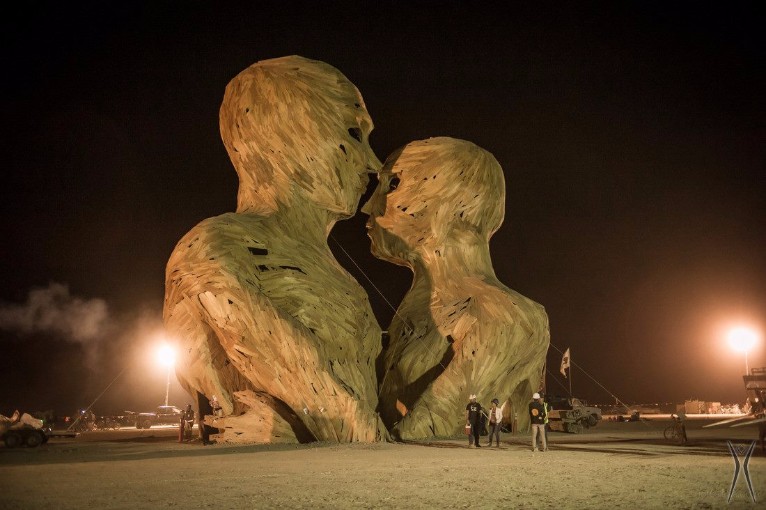 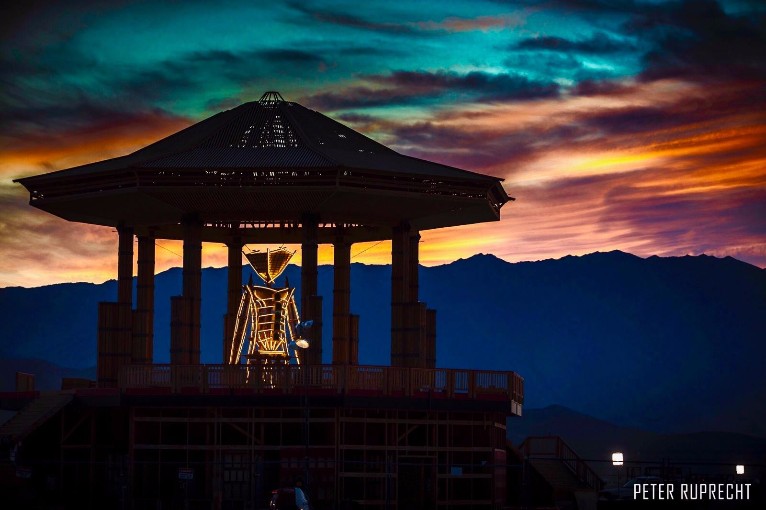 Burning Man Arts is thrilled to announce it is creating a new grant program for the Temple, which will start in 2018.

The Temple is typically the largest participant-created art installation on playa. It’s an incredibly complex undertaking, with a crew in the hundreds, fundraising goals of over $100K, and a real labor of love.

The Burning Man Project supports the Temple each year with up to $100k in funding and resources such as decomposed granite, water, fuel and some equipment.

The Temple does not depend on the annual theme, so we were able to adjust the timeline and start the submission process earlier in the year. This will not only give the Temple artists more time to build and fundraise, but it will also allow Burning Man Arts to more clearly define what resources we can provide to the Temple artists. 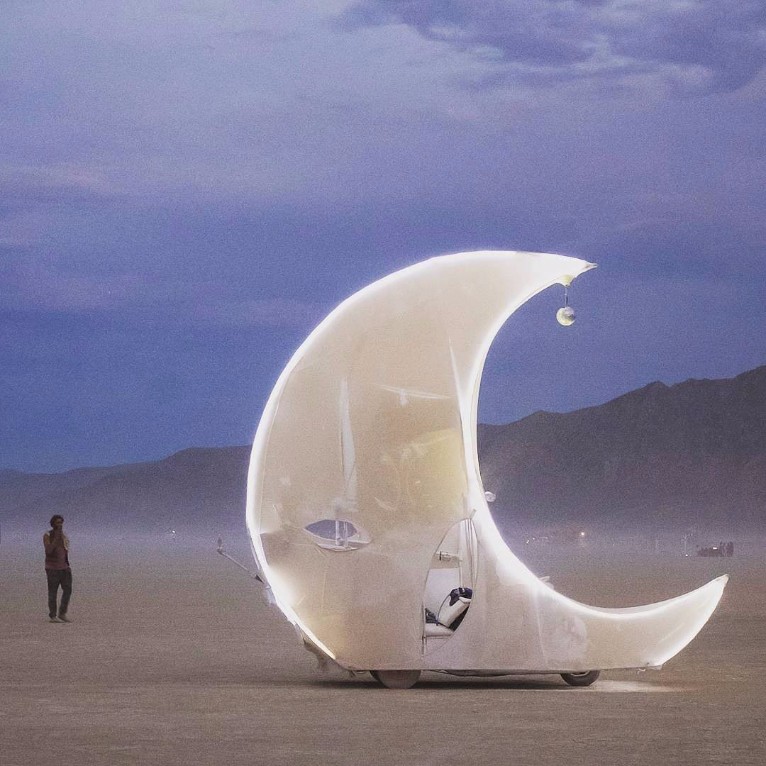 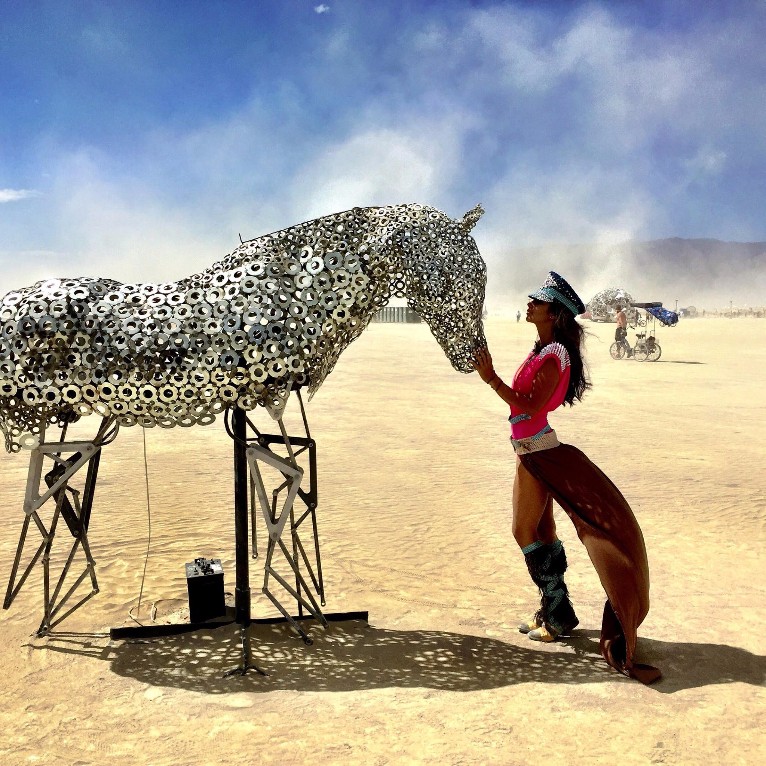 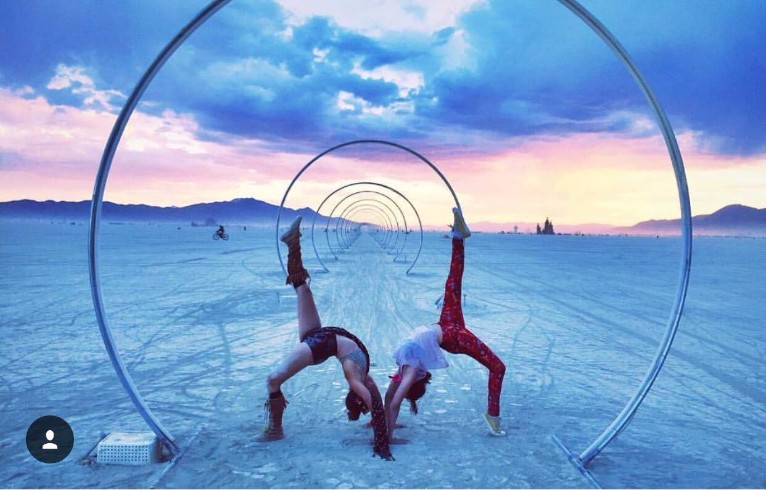 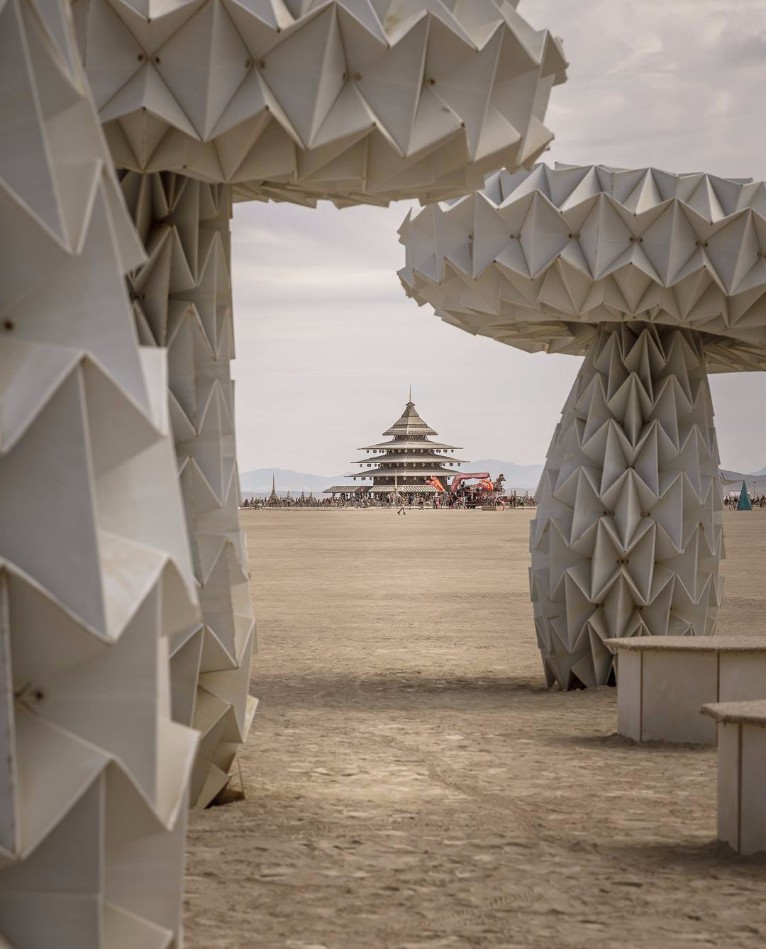 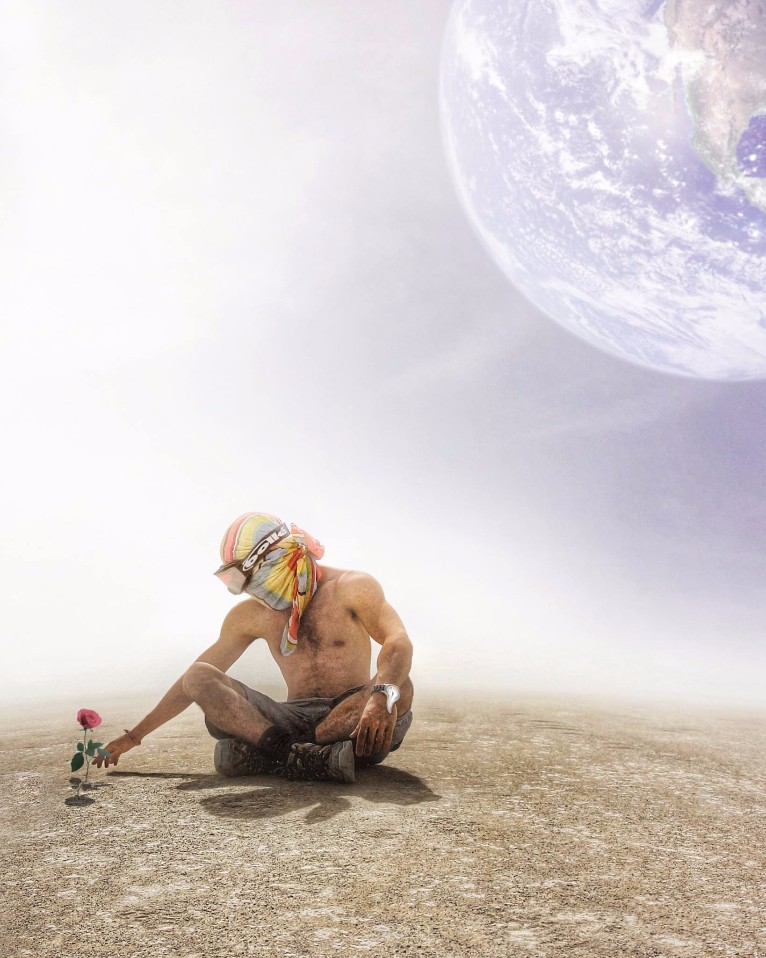 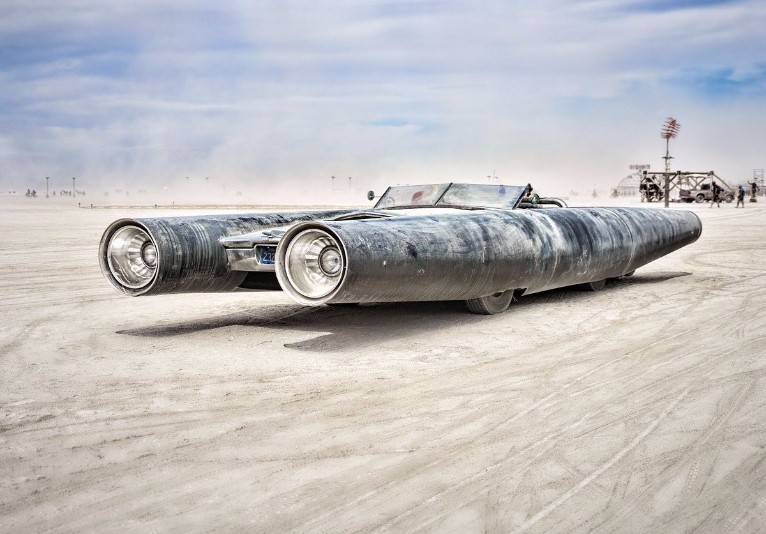