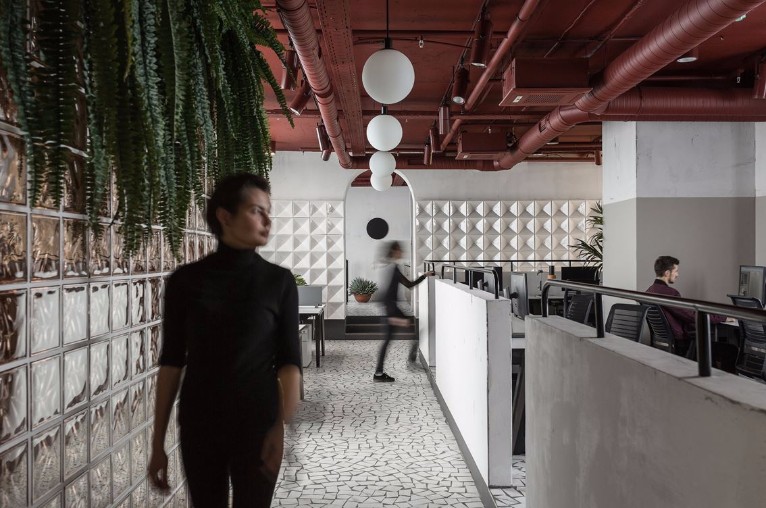 The history of the so-called 'terrazzo veneziano' dates back to Greece and the ancient Rome, but became famous in the Venice of the 15th century, where a kind of mosaic flooring became largely widespread. It was obtained from the rejects of other works and showed stones of various kind, mixed and bound with cobblestone lime, granolithic concrete and cement.

The flooring is made up of a granular structure of marble and stones with a 40 mm diameter and cobblestone (or cement) lime mixed with fine granolithic concrete and cocciopesto with a diameter up to 5 mm as binder.

Such a material became then obsolete, maybe due to its chromatic disorder which went out of fashion.

Now the terrazzo veneziano is experiencing a surprising revival on a large scale, above all because it is not only used as a flooring material, but, thanks to its texture, it inspires more and more surfaces, fittings and furniture.

What is terrazzo veneziano?

Terrazzo is a composite material made by mixing marble, granite, quartz or glass chips into a cement or epoxy binder. The chips are mixed with an epoxy or cement base in order to give strength and flexibility to the material.

Here a small review of the projects! 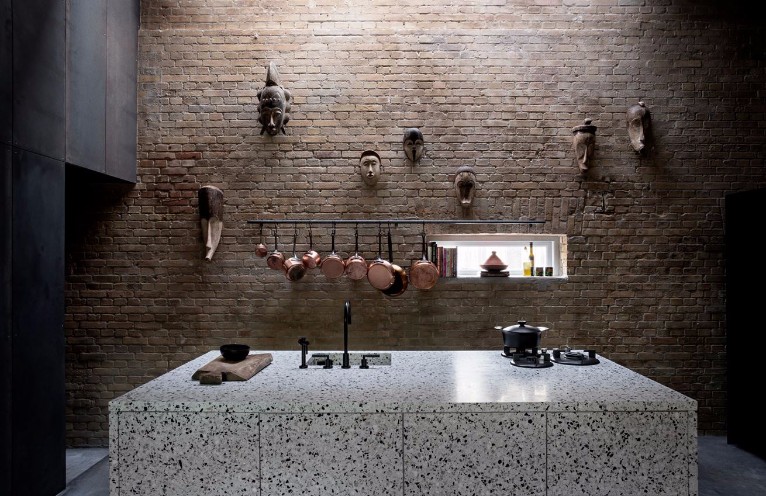 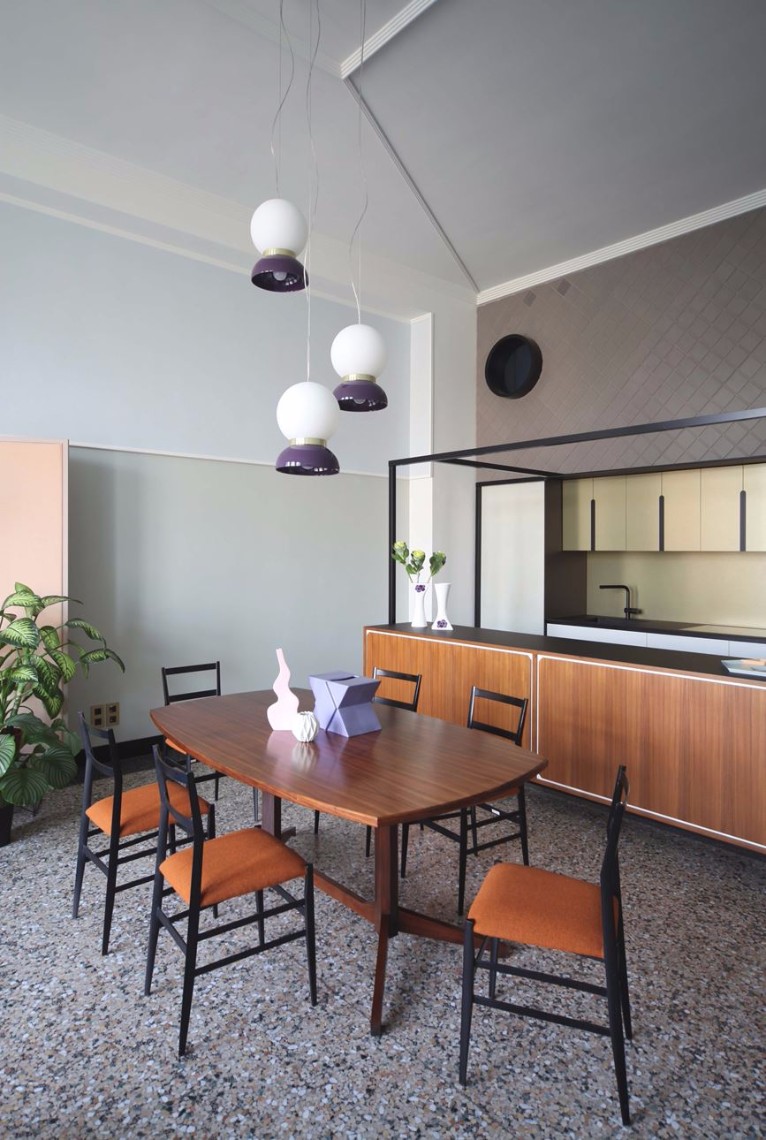 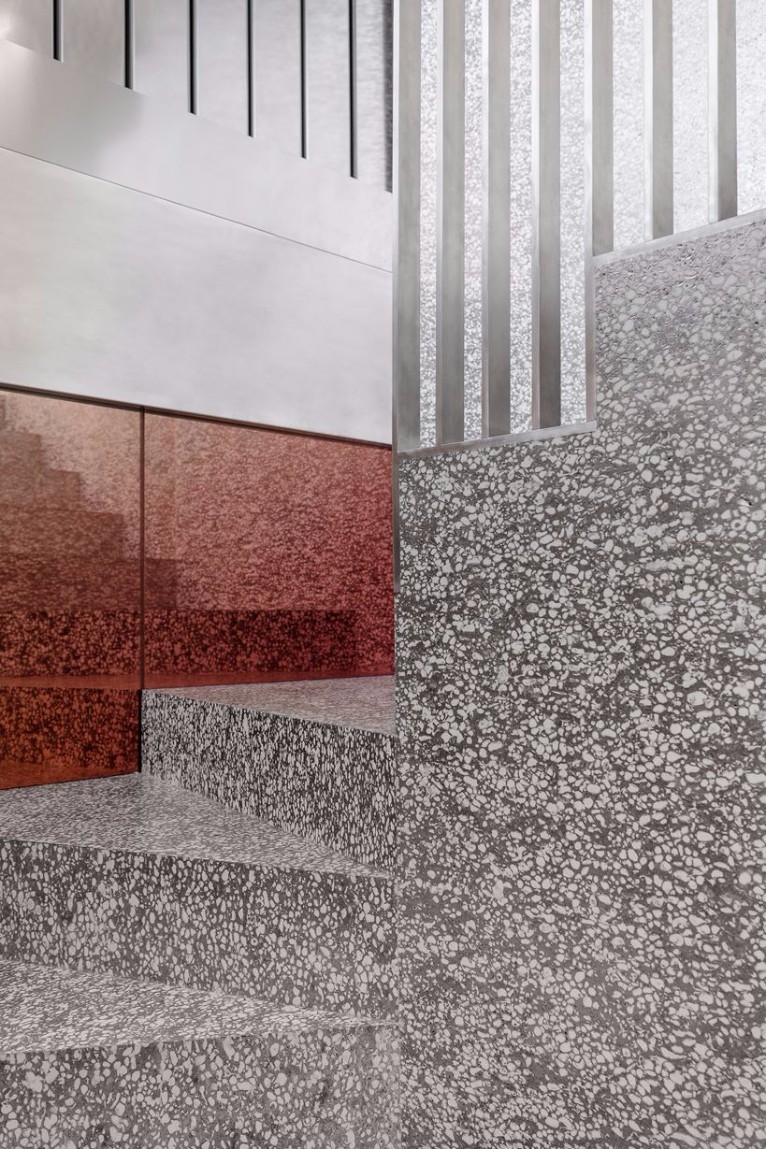 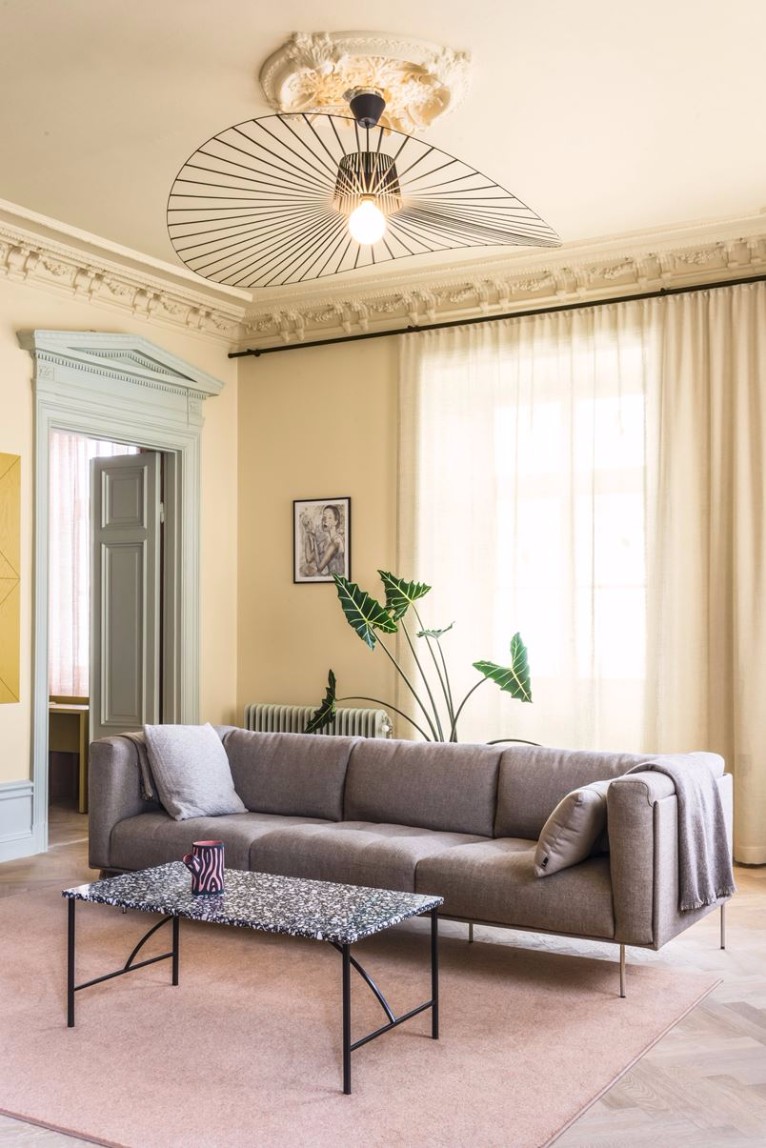 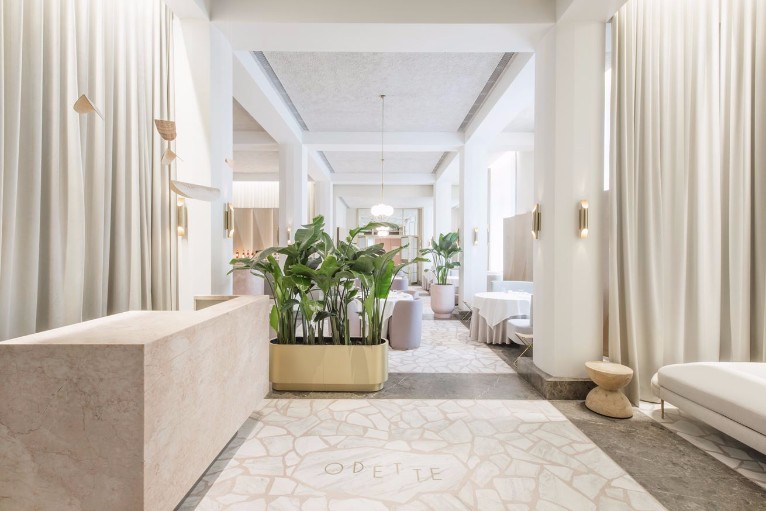 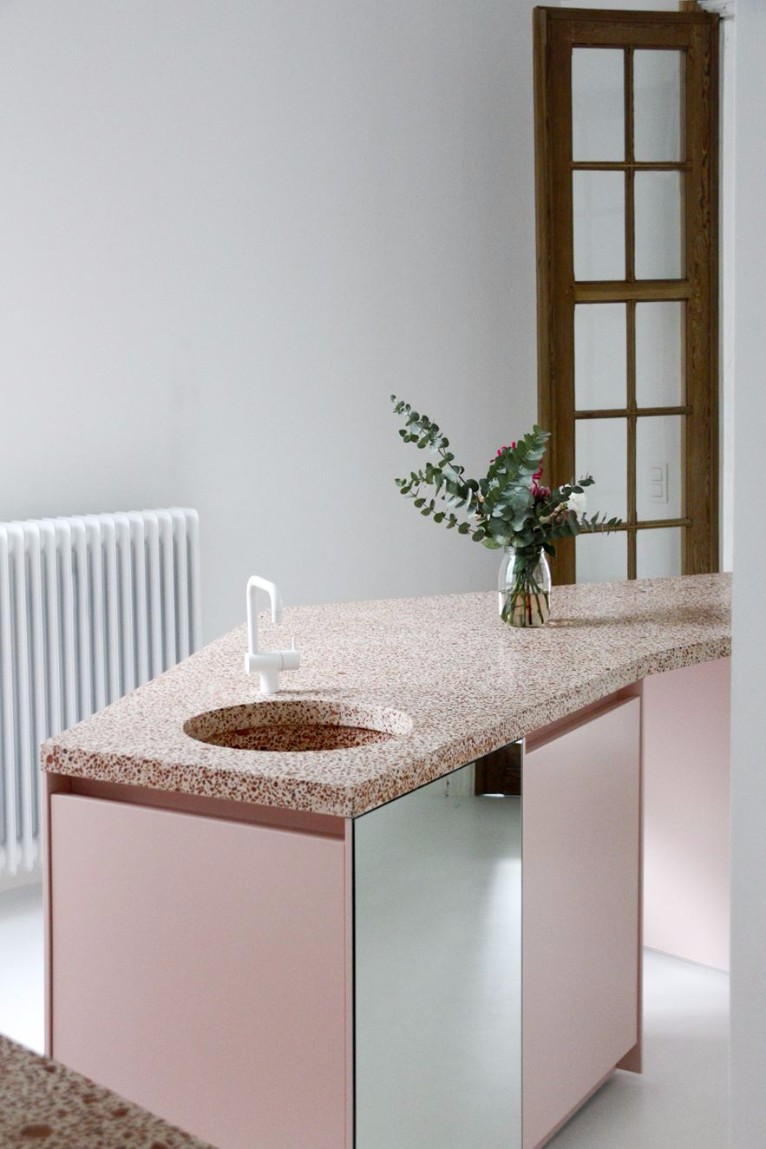 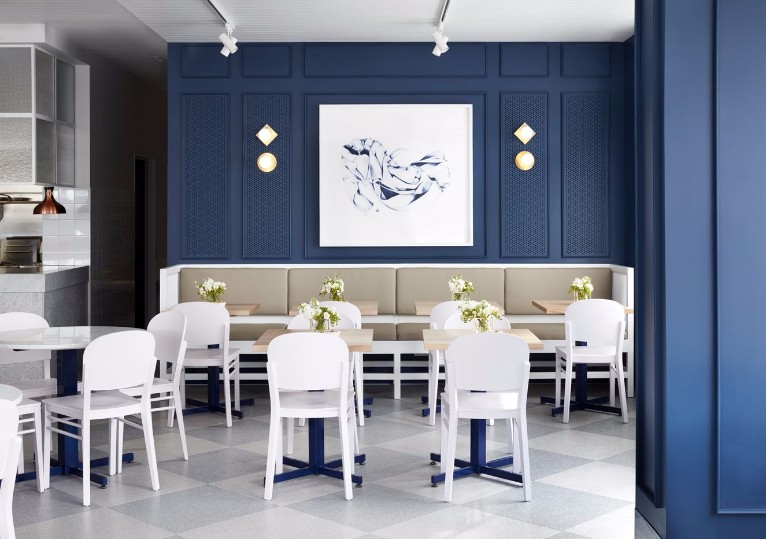