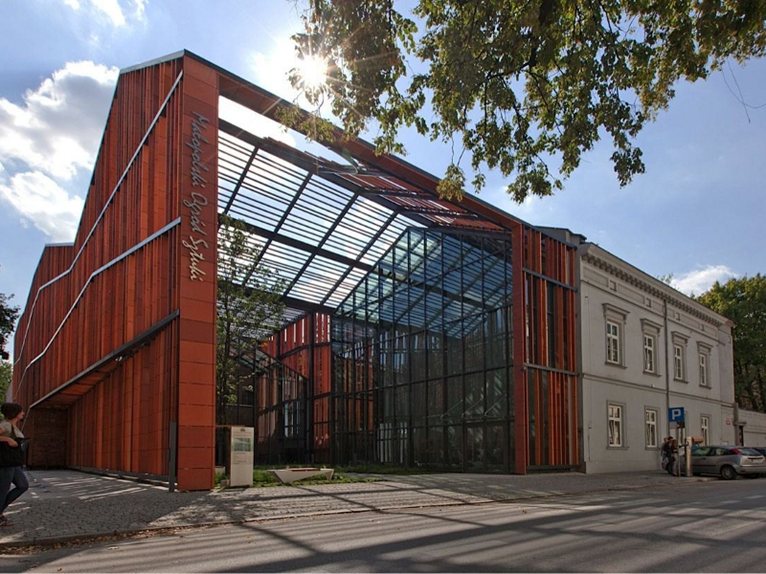 The Małopolska Garden of Arts, the new multi-purpose arts centre, designed by Ingarden & Ewý Architects opened at the end of last October in Krakow. The building, immediately nicknamed the “Kraków Pompidou Centre”, has introduced a new spatial order between the courtyards and decaying buildings in this part of town and has established an important dialogue between the Juliusz Słowacki Theatre and the Malopolska Voivodeship Library. 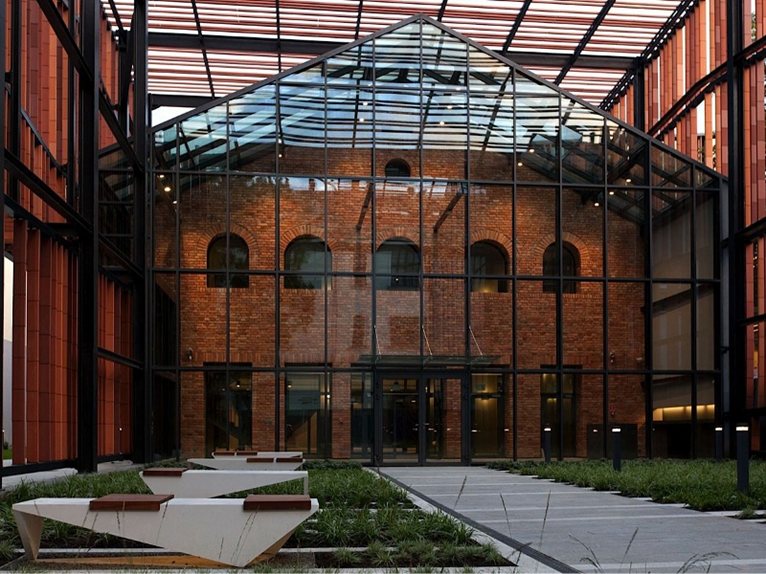 The wing of the building on Szujskiego Street houses a media library of modern art, with multimedia archives of books and music, while the one on ulica Rajska, developed from the theatre, houses a multi-purpose function room that can accommodate over 300 people. The complex, which measures 4300 square meters overall, contains a theatre and a 98-seater cinema, a café and rooms for organising educational activities. 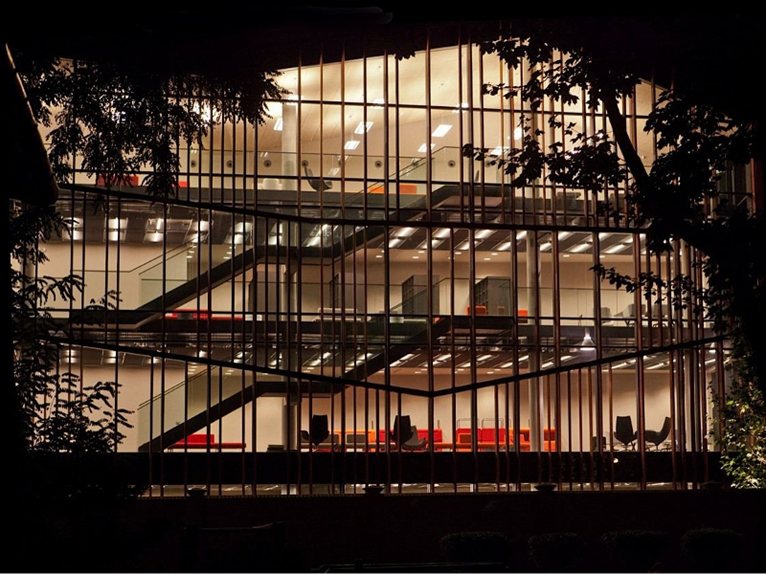 The architects have focused their attention on the interaction “with the future recipients”, which is why they created a roof, opened above the garden, which can be used as a 'stage on the road'. 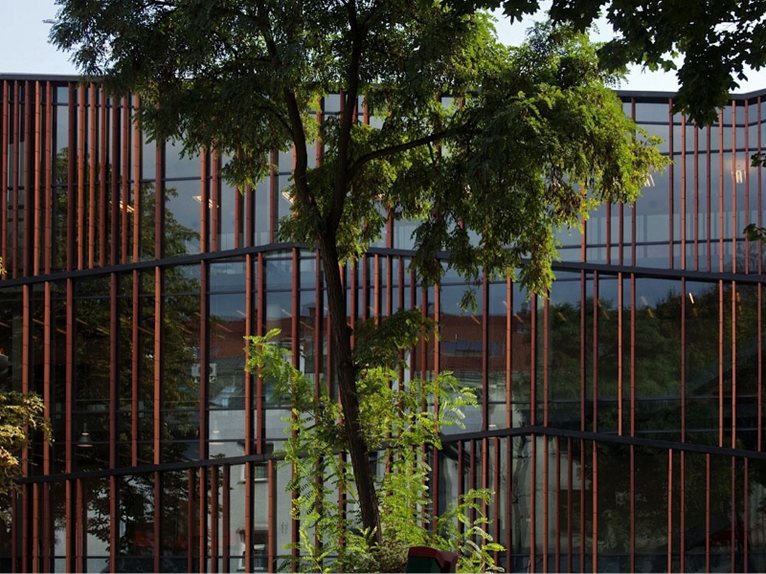 The designers claim that the shape of the building is a contextual game between “mimesis and abstraction”, which means that the building is not at all a representation of the context, but rather is inspired by the code of the forms and shapes of the surrounding roofs and buildings appled to the abstract geometric compositions of the façades. 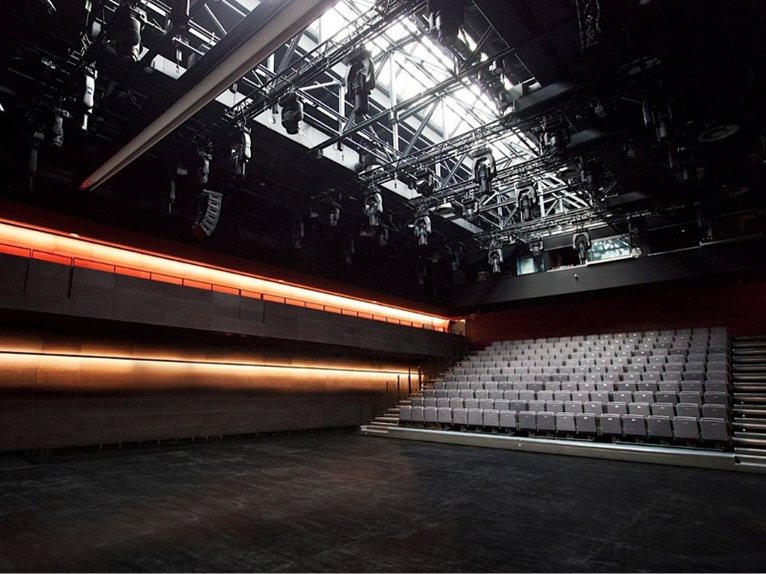