The third abandoned architecture series by the British fine art photographer James Kerwin. In this series by James, entitled "Domum Dei" (simply meaning 'house of god' in Latin), we take a look at just a small handful of the forgotten and derelict churches, chapels and religious buildings across Europe, including some in Wales, England, France, Portugal, Italy and Poland. Images in this set were captured during 2016 and early 2017.

A movement away from attending church has been ongoing for several decades now and the number of churches, chapels and other religious buildings that are closing their doors every year is increasing. 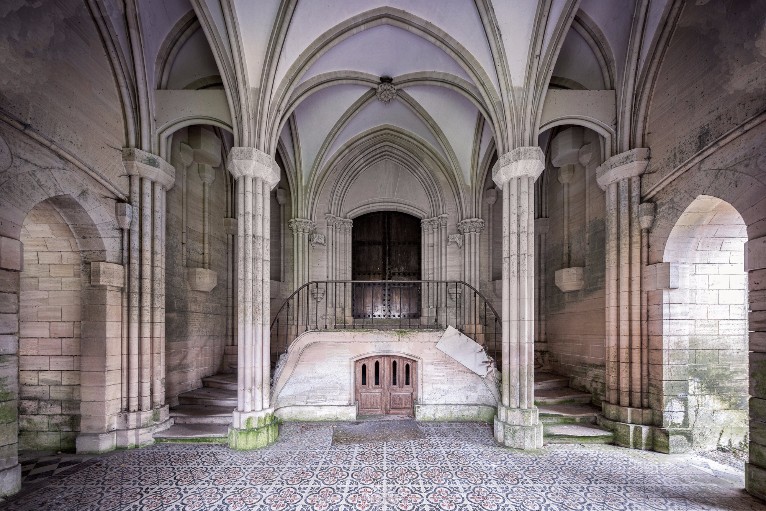 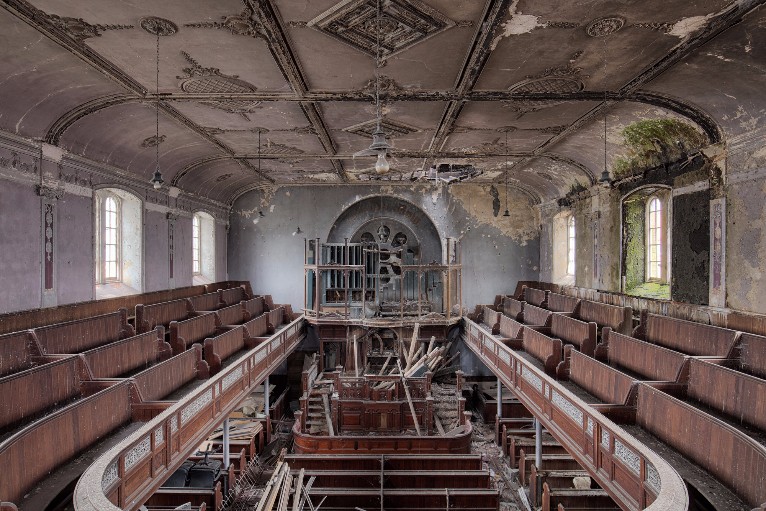 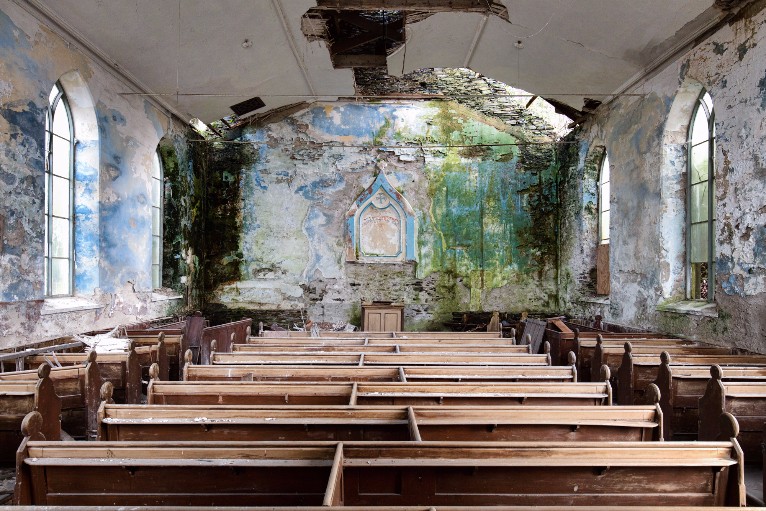 In Wales for example, the average Sunday attendance to Church has fallen to below one per cent of the population and the British have actually lost their faith in religion much faster than in many areas of the world with the most recent survey stating that Britain appeared one of the most irreligious countries on earth, with only 30% calling themselves “religious”.

But the movement away from religion is not just here in the United Kingdom, as in 2017, it is estimated that over 10,000 churches will close their doors worldwide. Luckily some chapels are being saved and turned into private ornate buildings or houses, like one of the images shows which is in the South of France, and is currently under renovation. 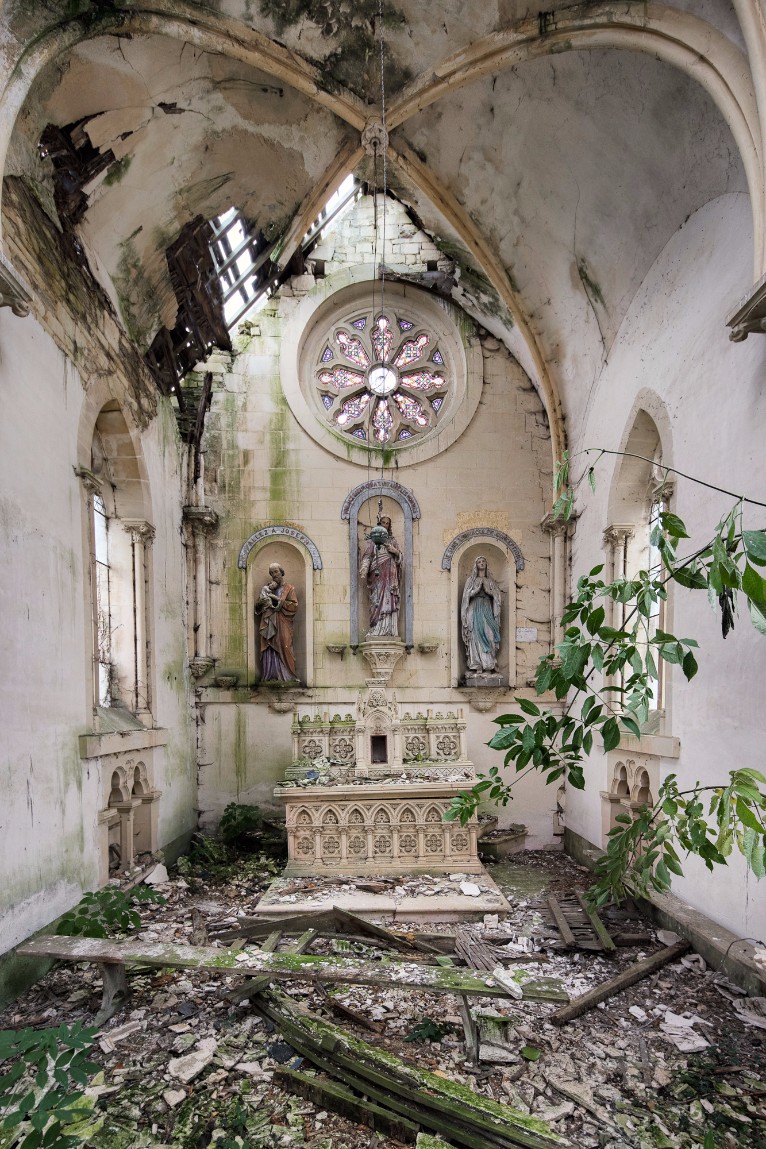 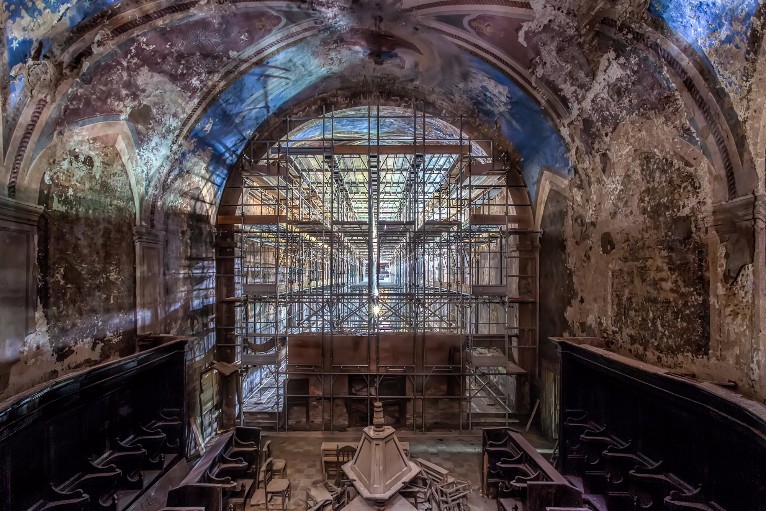 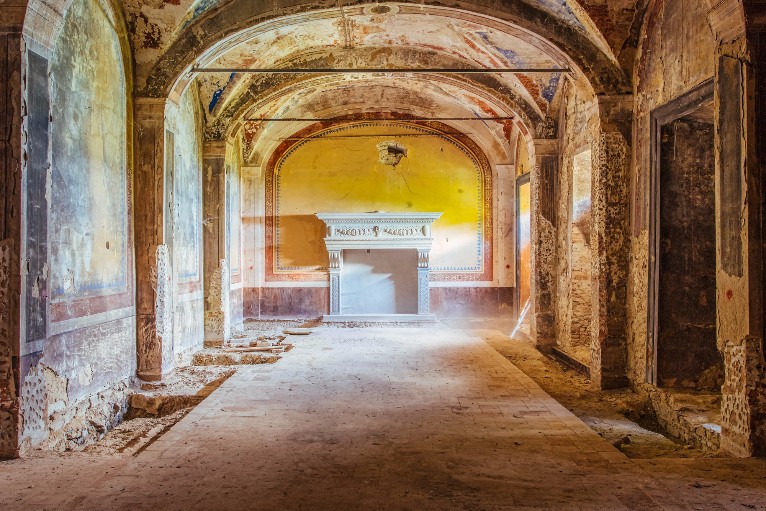 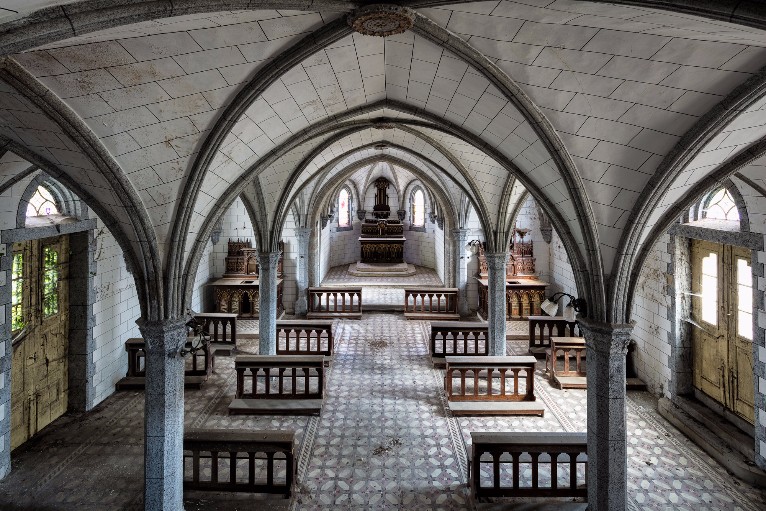 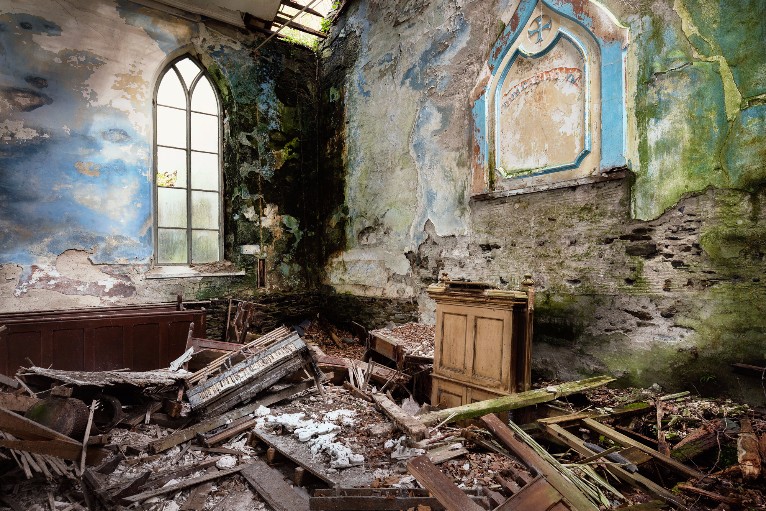 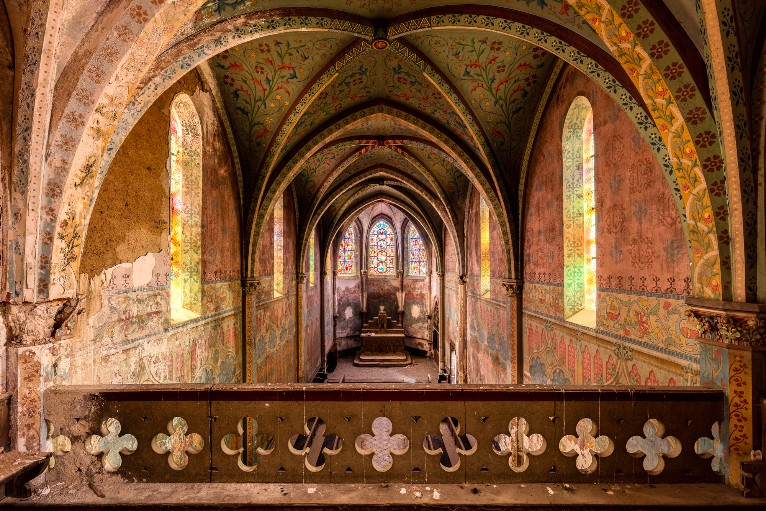 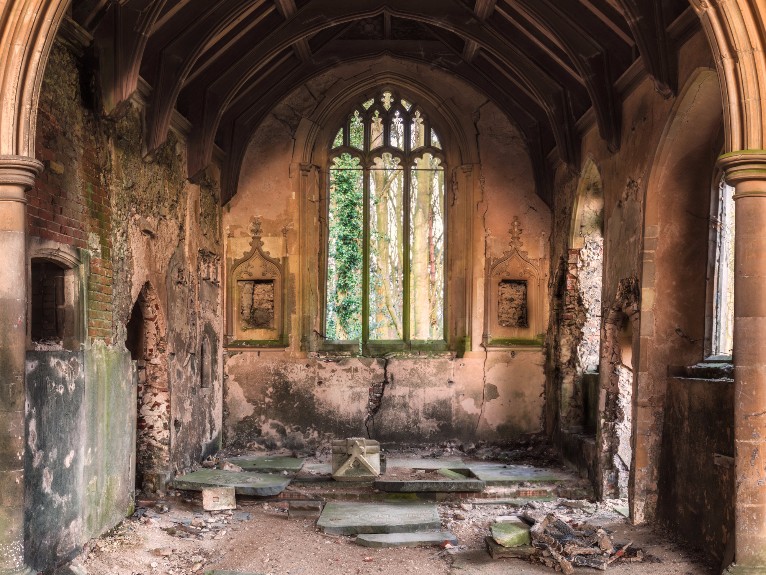 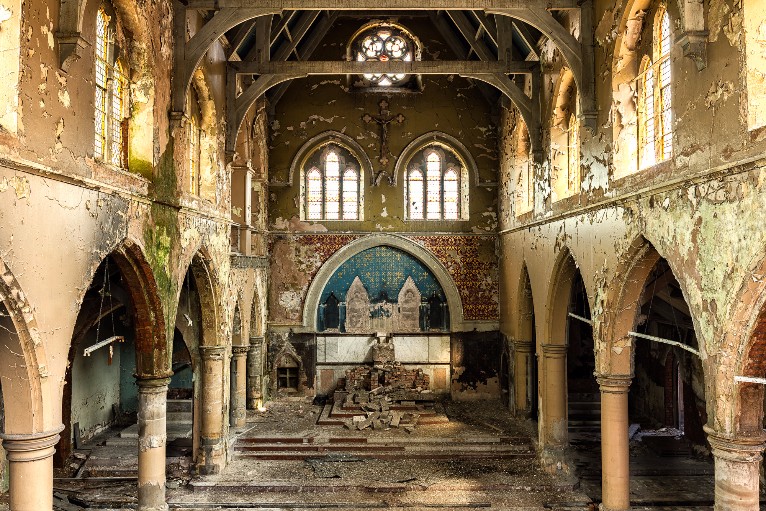 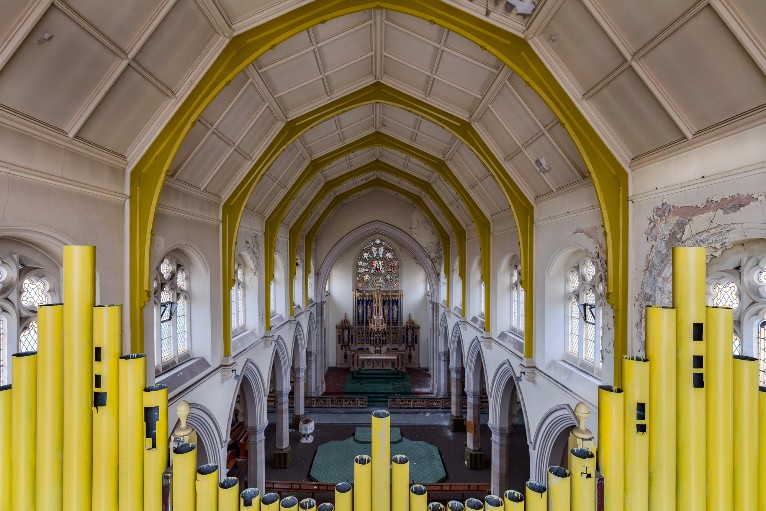 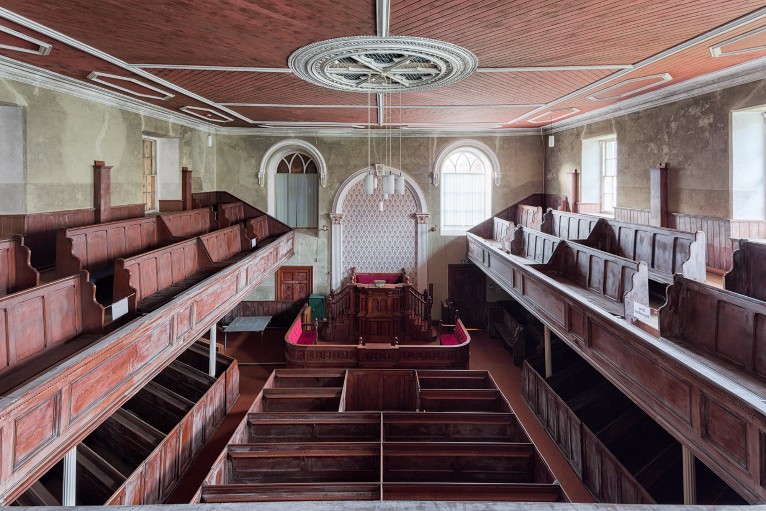