When entering this Art Déco myth, a Wes Anderson movie is the first thing you will think about: pastel colours, balconies, symmetry and that subtile vintage feeling. 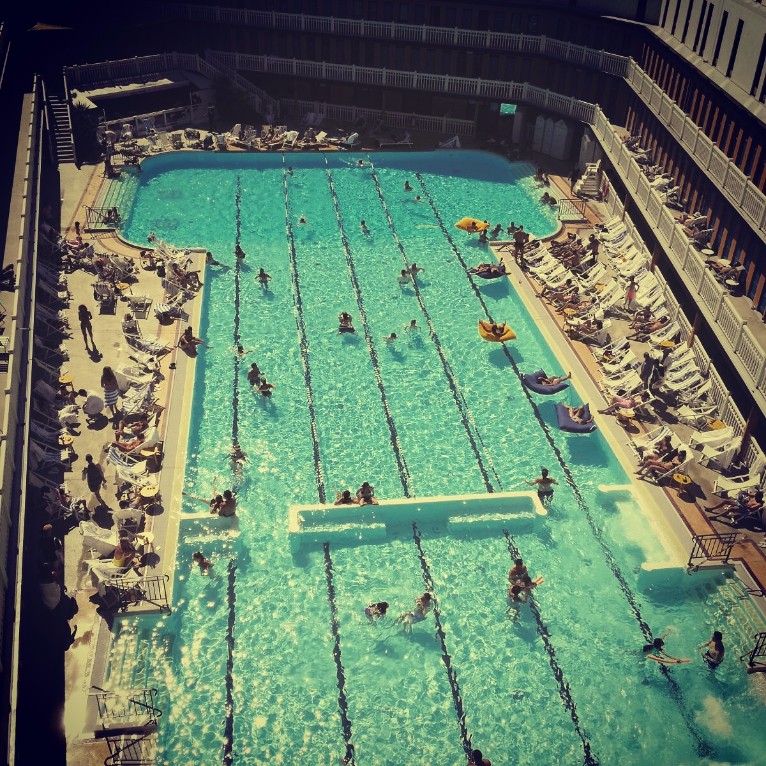 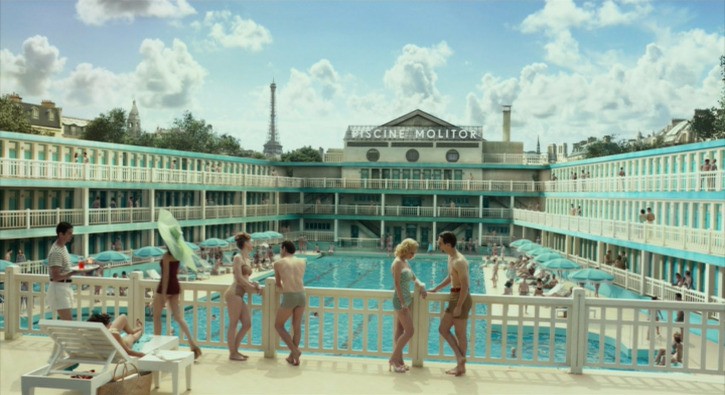 Molitor Hotel in "Life of Pi", 2012. The protagonist was named after the pool because his soul should be as clean as the pool's water.

Built by Lucien Pollet and inaugurated in 1929, Piscine Molitor has been a Parisian temple for almost a century and one of the most popular swimming bath in Paris. 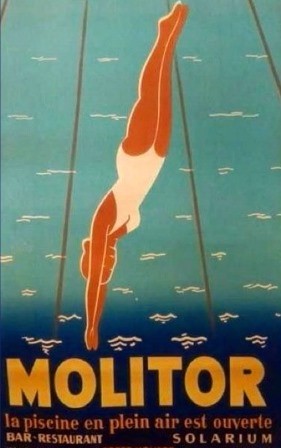 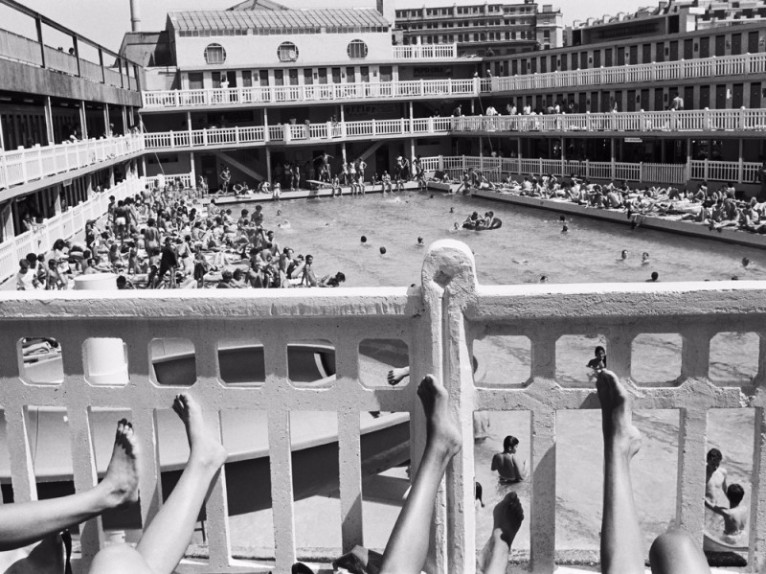 Designed to resemble an ocean liner and adorned with Art Déco stained glass by Louis Barillet, Piscine Molitor also was the setting for the first modern bikini unveiling, designed by Louis Réard, during a fashion show at the pool. 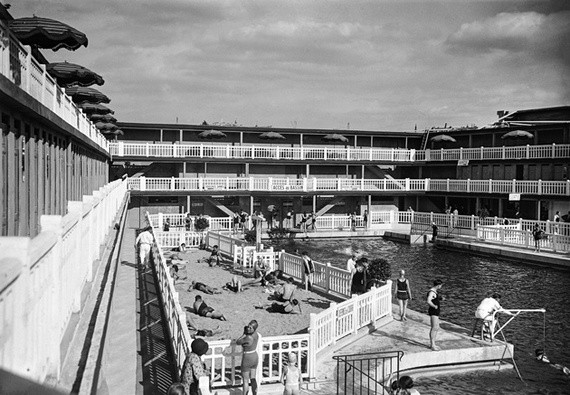 With a winter and a summer pool, located in the fancy XVI arrondissment, next to the Roland Garros complex, in 1989 a housing project was proposed to the City of Paris. The project was advanced by the city and called for the destruction of the pool and its rebuilding as part of a hotel, with the rest of the original pool complex being turned into a parking lot. 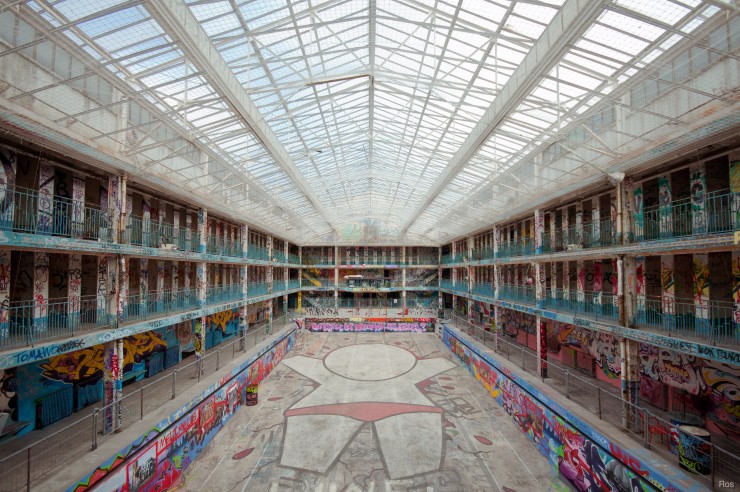 A group of citizens founded the "SOS Molitor", trying to prevent the pool's destruction and they were successful the next year, with the entire pool complex being listed in the inventory of the French Monuments Historiques program (and, as a result, protected by the French government).

After the closure, the pool became the heart of Parisian suburban culture with skaters and writers and, in 2001, also a rave party attended by almost 5,000 was organized in the pools. 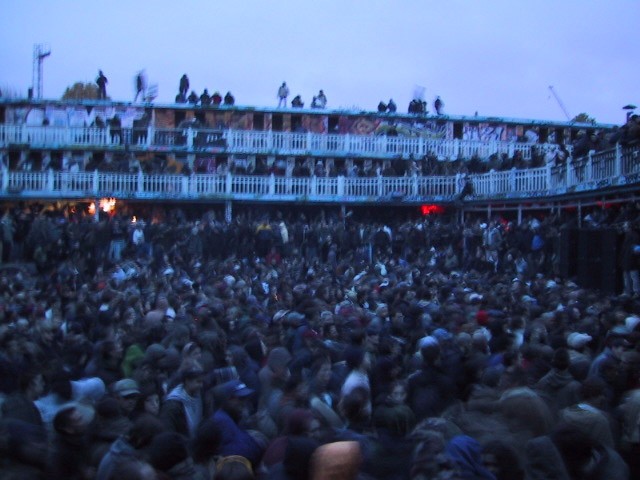 However, although saved from impending demolition, the complex experienced several damages and, with the exception of a few areas and part of the façade, nothing remains of the 1929 building. 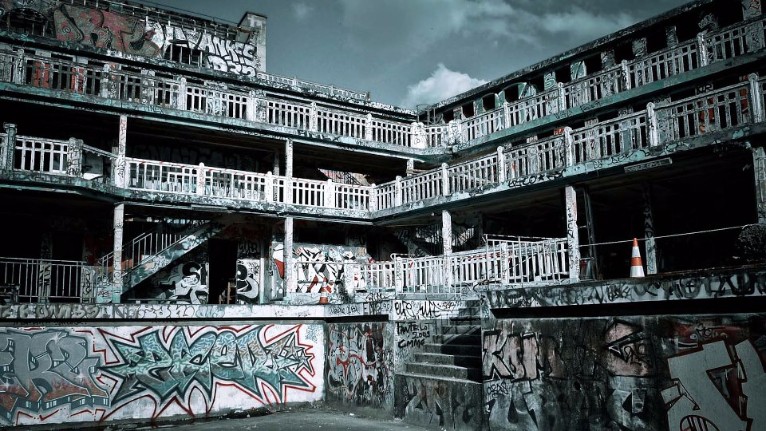 In 2007 the mayor of Paris began to accept applications for the renovation of Piscine Molitor and, in 2014, the complex reopened.

The € 64.8 million project leases the property for 54 years and includes a 5-star hotel, a beauty centre and a medical centre, as well as retails and restaurants. 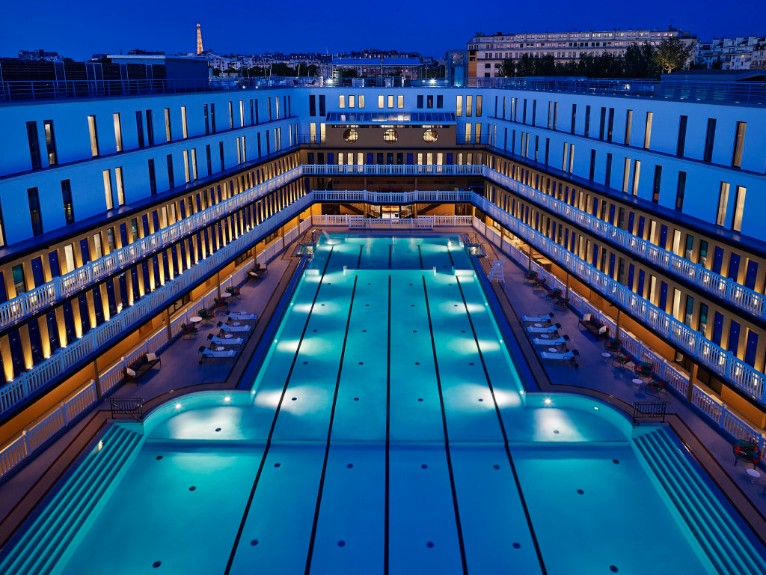 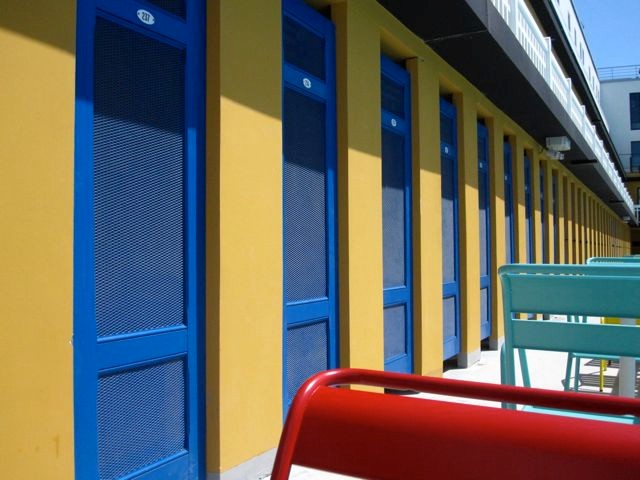 Even though, in order to preserve the spirit of this Parisian myth the project management rebuilt the complex as an exact copy of the original one, except for the hotel structure above, a debate about the final results is still ongoing.

According to Jean-François Cabestan, architectural historian, the rebuilding of the complex « défigure l'œuvre de Lucien Pollet » and is considered as an « imposture patrimoniale ».

Probably, considering that Piscine Molitor was born as a public pool, the feeling of the 30's was a bit lost during these rehabilitation works in favour of a more boho attitude, together with rooftop bars and restaurants as well as with the exclusivity of its club. 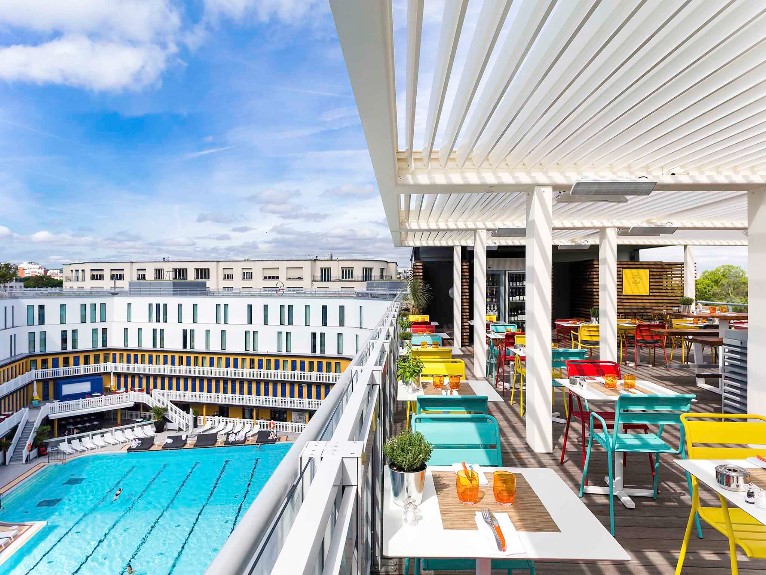 However, Piscine Molitor still leaves you that taste of the past, feeling like being in a timeless bubble in the heart of the city, wondering what's hiding behind those little blue doors. 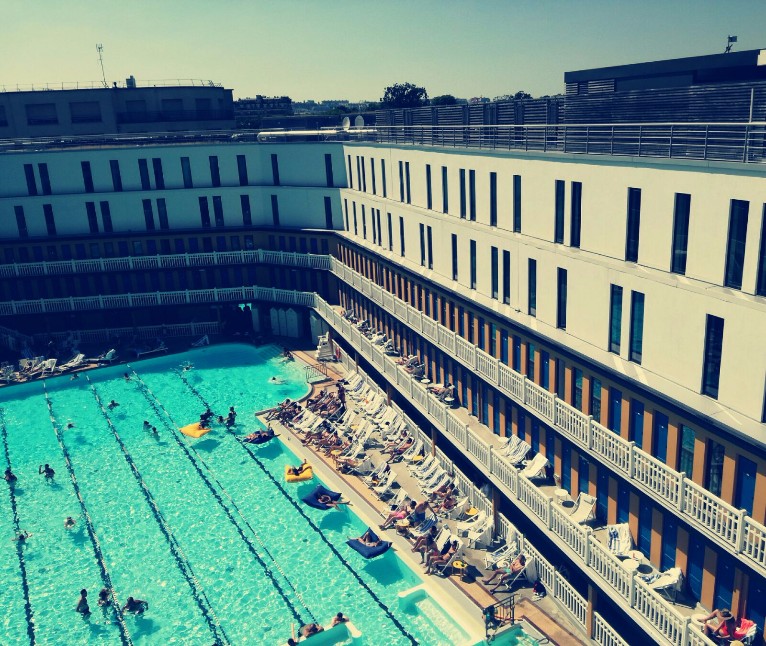