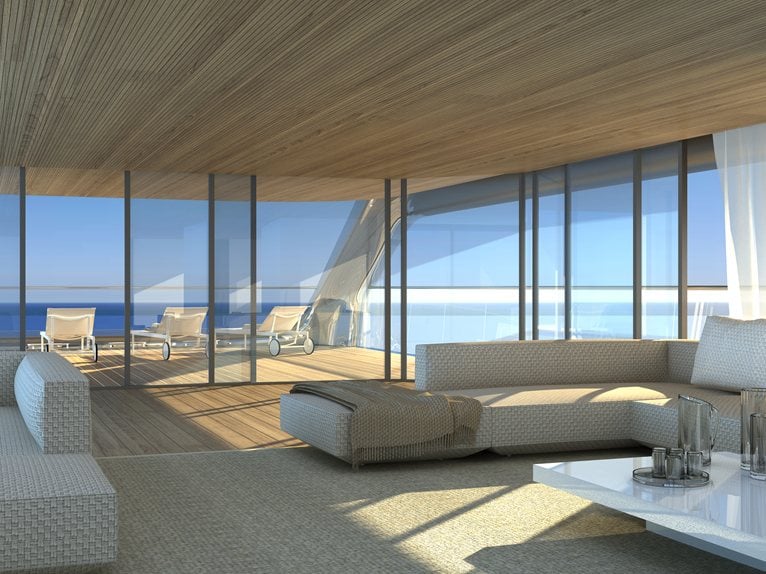 Jolly Roger by Benetti designed by Ludovica+Roberto Palomba is one of the most innovative projects, a 65 metres yacht with a dynamic and elegant look. The decks are supported by a system of 'ribs equipped' which lighten the volume and allow the use of large windows, reinterpreting the element of power typical of Benetti. The long deck at the bow becomes a living and social space. 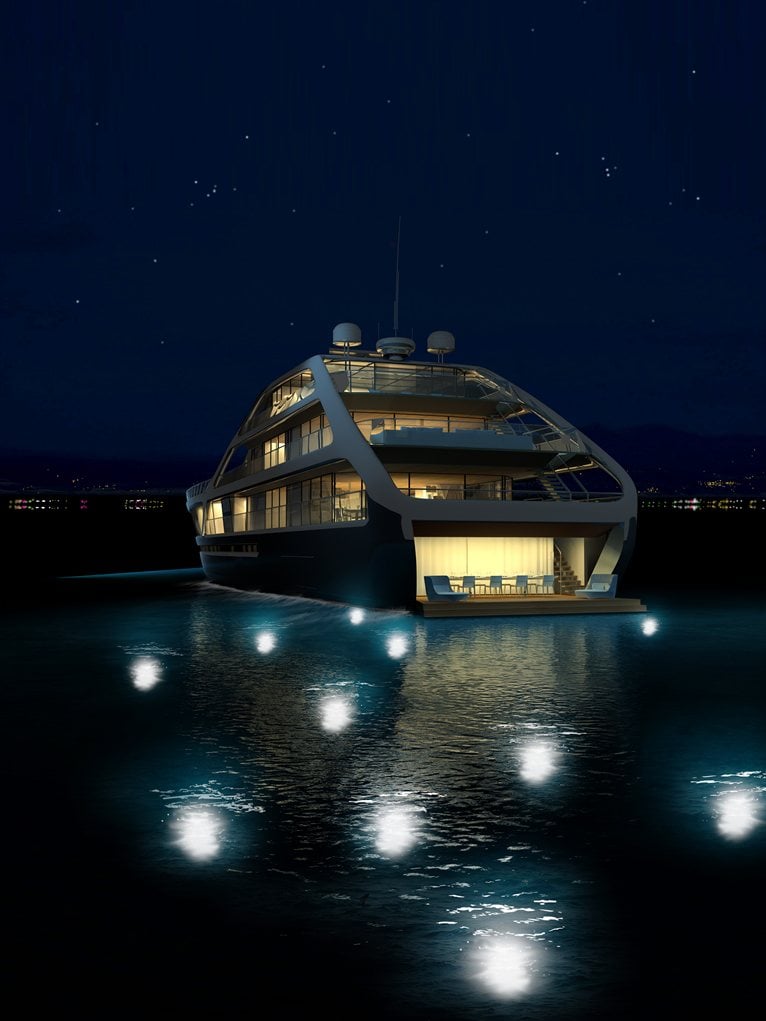 A project that involved internationally renowned designers in order to create new concepts for custom boats from 50 to over 90 meters. In total 27 yachts has been presented, exponents of the uniqueness of Benetti with an eye toward the future.

“We started from the idea of ' high-powered car of the sea'. Aristocratic and futuristic. An automotive dna that is in the structures, which release the decks from visual obstruction by giving back the relation with nature and the sea.

The ship owner has an entire floor at his disposal on the top deck, a privileged position that allows him to look at the sky through a removable cover. Finally, large windows and a long deck that looks like a terrace overlooking the water". 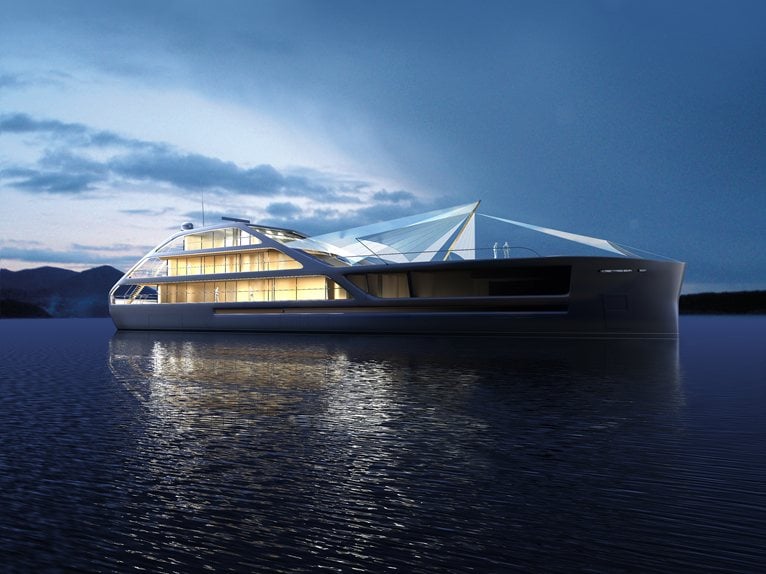 “Jolly Roger 65m is the essence of the Benetti Design Innovation project. Ludovica and Roberto had never ventured into the marine field and this has allowed them to propose a project really new and certainly interesting both from a purely stylistic point of view and for the use of space. The megayacht, at first glance, appears to have strong discontinuity, but a closer reading reveals a certain consistency with the typical Benetti family feeling such as the "fashion plates" that support and characterized the upper decks. 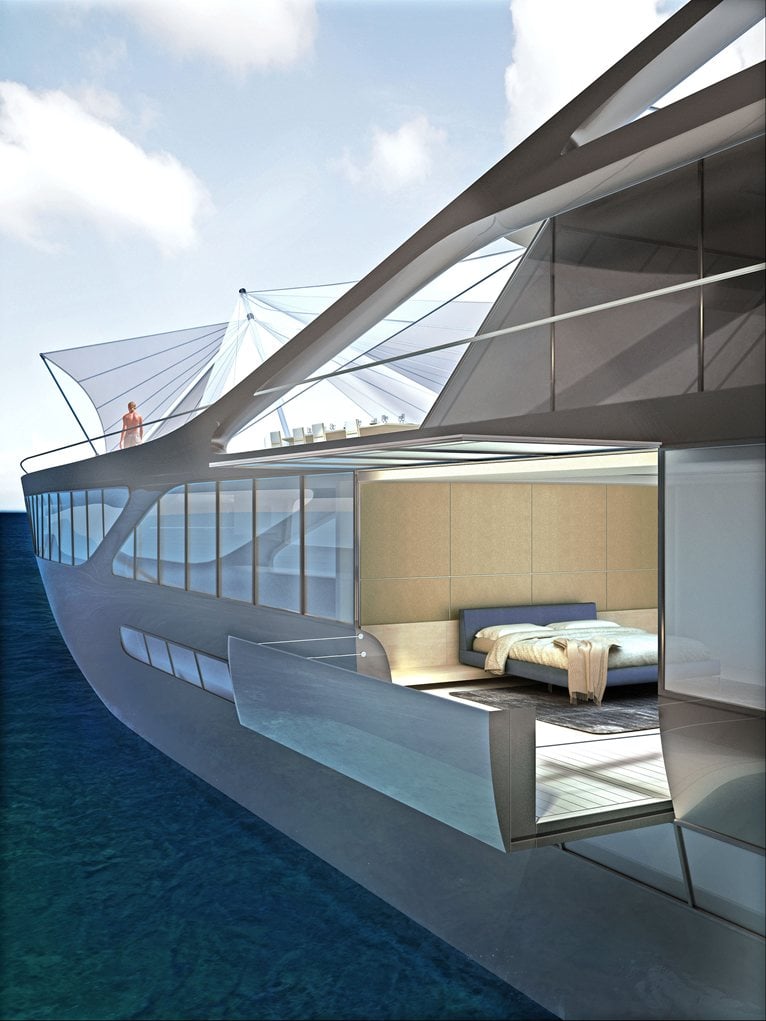 Last but not least, an aspect that particularly struck me, the use of large glass surfaces - another typical feature of all Benetti megayacht - and the foredeck, slim but extremely livable. Almost the hood of a supercar. An Italian Granturismo of course."