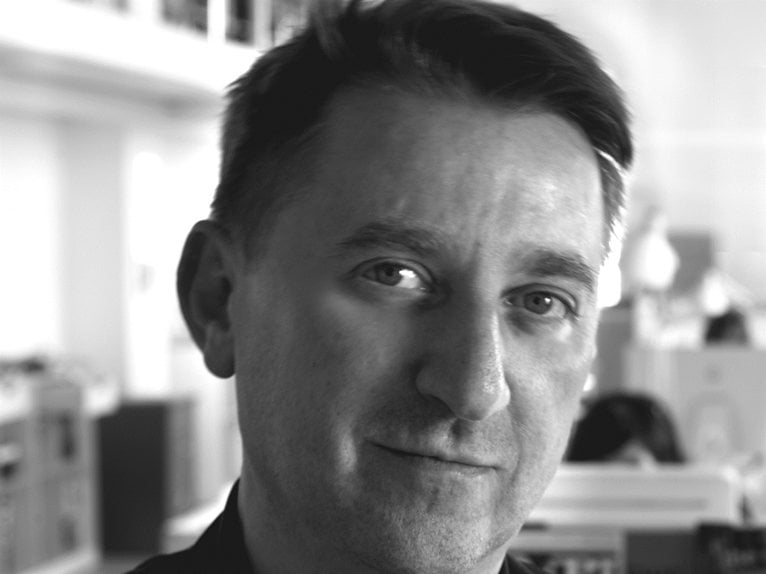 The designer was born in London. Graduated in 1984 at The Royal College ol Art, London. The same year he moved to Milan (ltaly).
From 1984 to 1992 he was a design consultant for Olivetti design studio Milan designing industrial products under the direction of Michele De Lucchi and Ettore Sottsass jr.
In 1987, for a cultural exchange organised by Olivetti, he worked for one year at the Toshiba Design Centre in Tokyo making design research for industrial products. He returned to Milan in 1988 and opened his private design studio. His first clients were Cappellini and SOP. 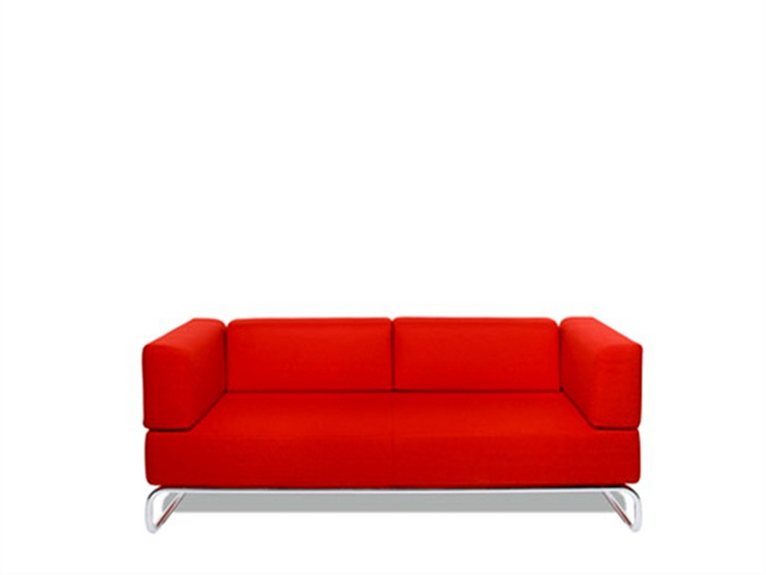 From 1993 to 1998, in parallel to his private studio, he was a partner of Sottsass Associati Milan and was responsible for the industrial design group. In 2000 he completed the design of the new city bus for the Hanover transport system Ustra. 131 buses were built by Mercedes Benz.
In 2004 he was the guest of honour at the fair Interieur in Kortrijk and was also elected an RDI (Royal Designer tor lndustry) by the Royal Society of Arts in London. 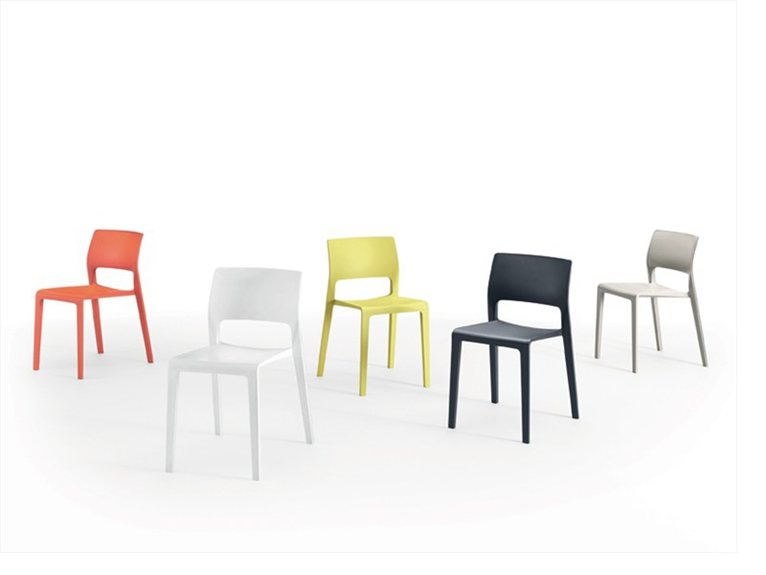 From 2005 to 2007 he was professor tor industrial design at the Hochschule fur Gestaltung Karlsruhe. In 2007 he was awarded an Honorary Doctorate in Design from Kingston University.

His design studio in Milan has worked with various internationally renowned companies designing, among the others, divano a tre posti, thonet and divano a due posti, thonet for Thonet and juno, arper chair for Arper, presented last year at the Salone del Mobile in Milan. 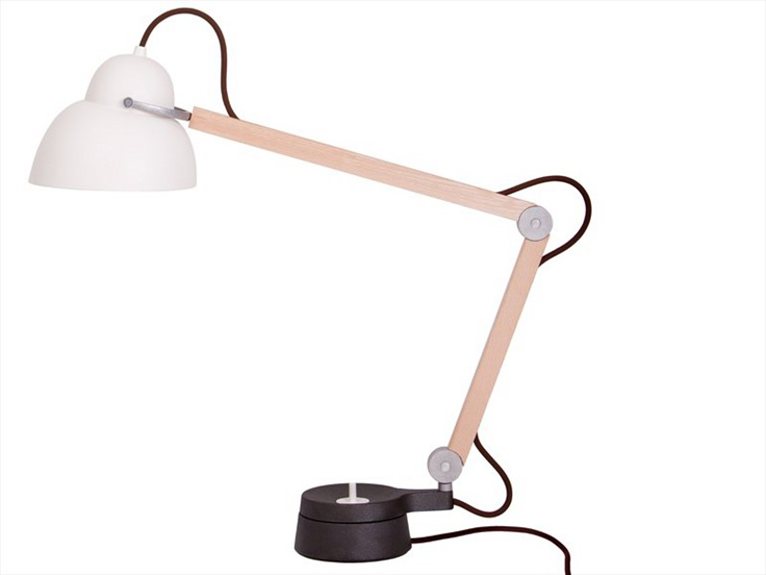