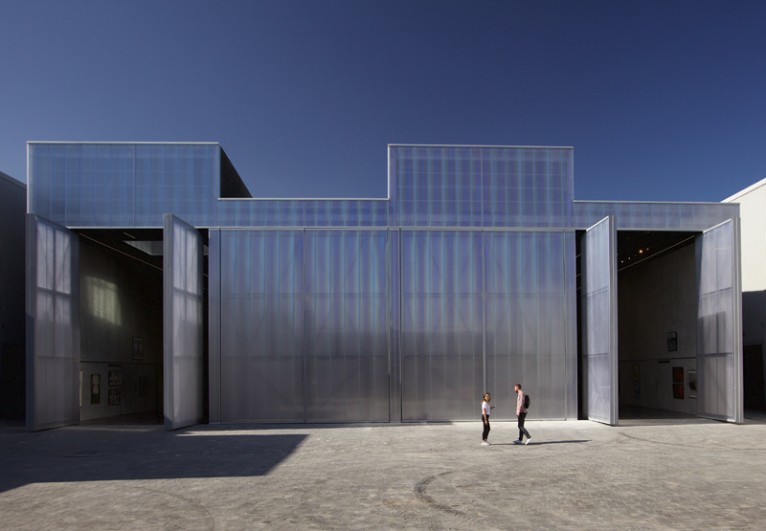 Alserkal Avenue has inaugurated Concrete, its new space in the Avenue and the first project to be completed in the United Arab Emirates by the OMA - Office for Metropolitan Architecture, founded by Pritzker Architecture Prize Laureate Rem Koolhaas.

Abdelmonem Bin Eisa Alserkal, patron and founder of Alserkal Avenue, said, “Over the last decade, Alserkal Avenue has grown and evolved organically with the arts and culture scene of the United Arab Emirates. The introduction of Concrete marks a new milestone in the cultural advancement of the region.” 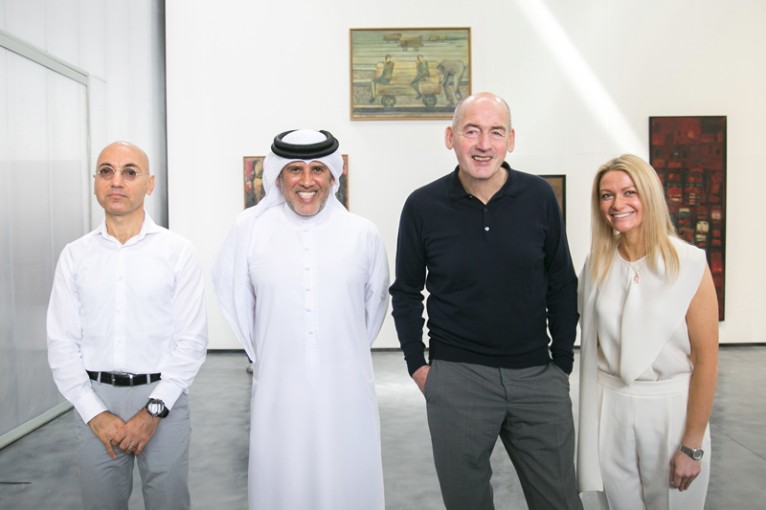 At the crossroads of modular design and modern architecture, Concrete is a collection of warehouses that have been conserved and re-imagined, offering the dimensions and volume of industrial spaces for a variety of projects. Marking the first instance of such flexible, adaptive architecture in the United Arab Emirates, Concrete is set to have a lasting impact on the cultural sector in the region. 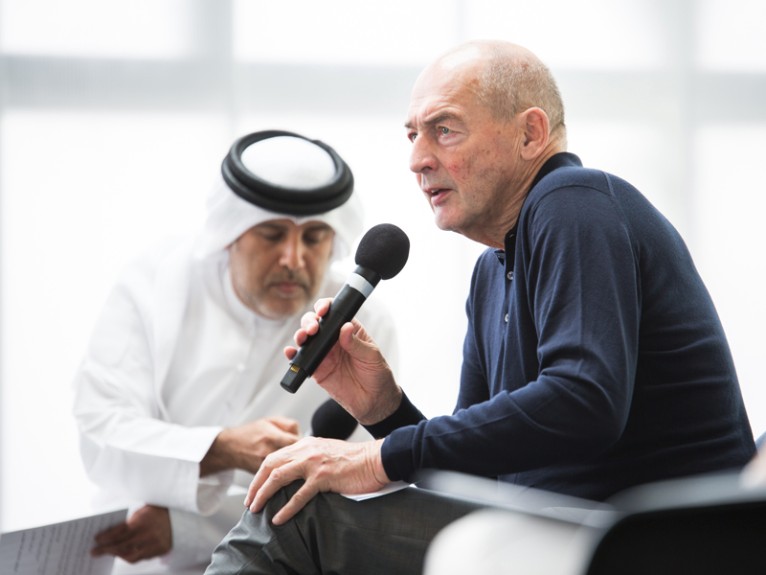 At the press conference inaugurating Concrete, Rem Koolhaas, founder of OMA, stated, “Dubai is one of the cities that has had a deep impact on our work, and I am very happy that this particular building is our first effort here. In Concrete, we are not introducing a new shape but instead were able to infiltrate an existing building with an arts institution. This building is totally produced in Dubai; it is not a foreign ideal, and that I think is significant.”

Concrete was led by Iyad Alsaka, OMA partner, who said, “The Gulf is an important region for OMA, and we are happy to have been able to collaborate with an organisation like Alserkal Avenue, whose vision is so similar to our own. With this project we wanted to keep the interior as neutral and flexible as possible, while transforming the existing exterior so that it would stand out from the surrounding buildings.”

Concrete will now provide a space for international arts and culture events to travel to Dubai. Alserkal Avenue’s collaboration with OMA advances the organisation’s mission to promote progress in the arts and architecture, with Concrete as a leading reference point for urban design in the region and beyond. Confirming Alserkal Avenue’s commitment to locally based talent and expanding the architectural conversation in the region, the interior design and engineering was completed by Dubai-based companies.

Vilma Jurkute, director of Alserkal Avenue, said, “The OMA team has brought their unique aesthetic and thoughtful approach to urban architecture to the Avenue, and in doing so, they have created a space that has started a dialogue for architectural evolution in the UAE.”

With multiple configurations, the 600-square-metre Concrete has double-height ceilings, movable walls and a translucent facade that can be positioned to create seamless indooroutdoor experiences. Concrete is a responsive, multi-disciplinary space that was created with the capacity to host large-scale art exhibitions, symposia, conferences, conceptual fashion presentations, film screenings and corporate events, as well as private functions.

Concrete has opened with Syria: Into the Light, the Atassi Foundation’s largest-ever exhibition and its first in the MENA region since its formation last year. The exhibition will be on view until 3 April 2017.

About Alserkal Avenue
Located in Al Quoz, Dubai, Alserkal Avenue is the region’s foremost arts and culture neighbourhood. Since it was established in 2007, Alserkal Avenue has grown to become an essential platform for the development of homegrown artistic and cultural initiatives, supporting a vibrant community of contemporary art galleries and alternative art spaces, together with design, media and industrial studios. In 2015, in addition to its commitment to the community, Alserkal Avenue affirmed its position as an arts organisation with the launch of Alserkal Avenue Programming. The programming arm produces an annual homegrown programme for local, regional and international audiences, working primarily with artists living and working in the MENASA region. An Artists’ Residency is scheduled to launch in March 2017, further enhancing the organisation’s breadth and scope.
www.alserkalavenue.ae

About Concrete
A multi-disciplinary space conceptualised by Alserkal Avenue, Concrete is the first building in the UAE to be completed by the Office for Metropolitan Architecture (OMA), founded by Rem Koolhaas. Located in Alserkal Avenue, Dubai, Concrete is an adaptable venue whose ability to metamorphose to bring creative visions to life makes it suitable for international, museum-grade exhibitions as well as events across art, design, fashion and the performing arts.
www.concrete.ae