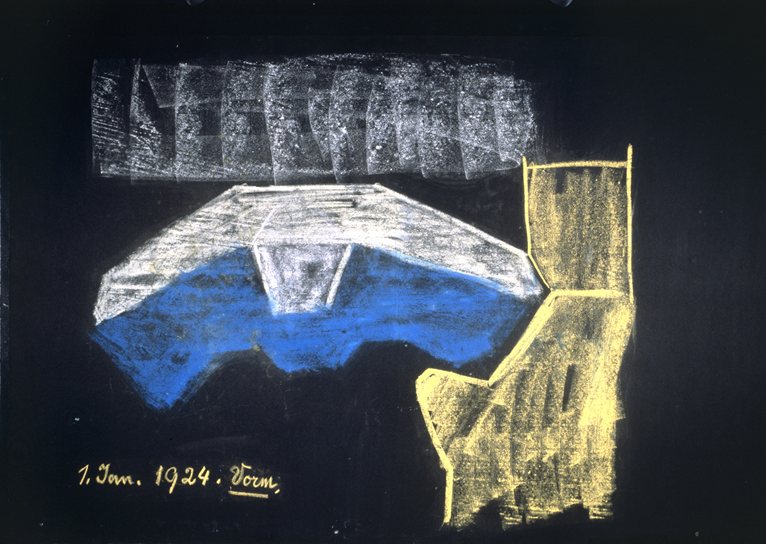 09 February 2013 / 02 June 2013 The Mart presents the first major retrospective on Rudolf Steiner, one of the most influential – and also one of the most controversial – reformers of the 20th century. He founded the anthroposophical movement, developed the educational concept of Waldorf schools and advocated a holistic view of humanity which shows its influence in many areas of our lives today – including a heightened environmental consciousness, bio-cosmetics and biodynamic agricultural products. 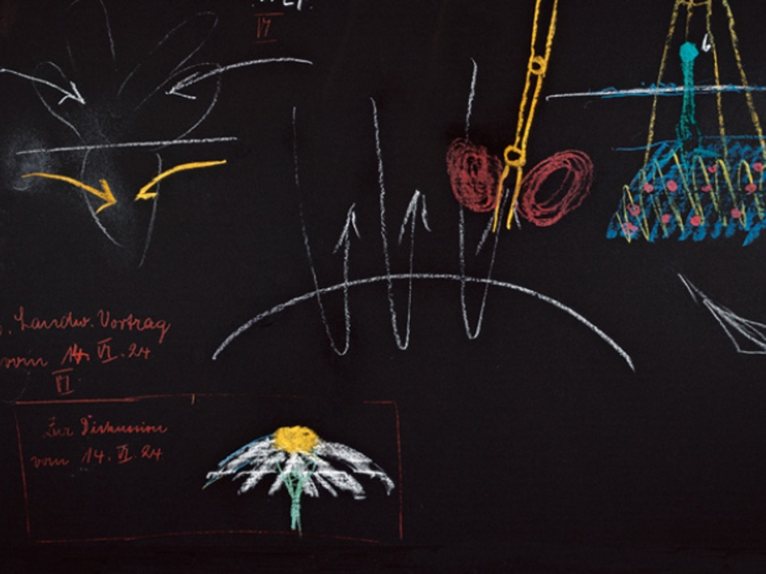 Steiner inspired artists such as Piet Mondrian, Wassily Kandinsky and Joseph Beuys. He was one of the founders of organic architecture and also developed a unique stylistic idiom in the area of furniture design. Several hundred Waldorf schools, numerous anthroposophical clinics and therapeutic facilities, as well as banking institutions and hundreds of farms in many parts of the world bear witness to the wide dissemination and establishment of Steiner’s ideas. 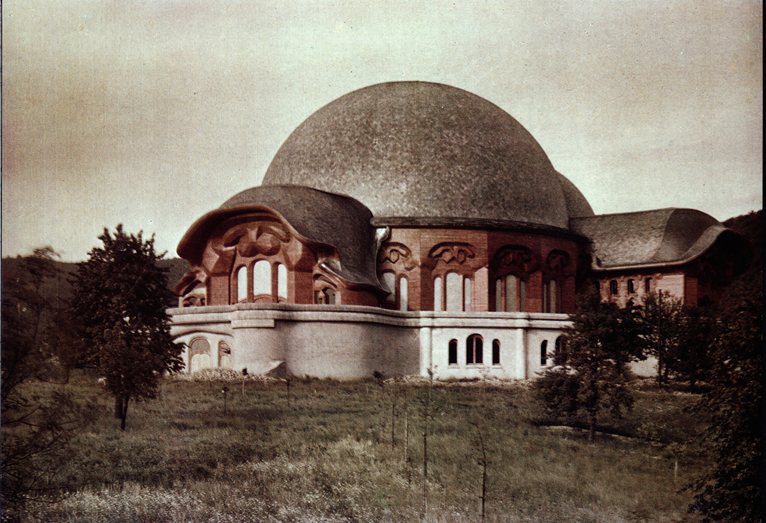 The first section of the exhibition, entitled Context, provides an introduction to Steiner’s world view and demonstrates the influence of early 20th century social and artistic movements on his work.

The second group, Metamorphoses, explores the ways in which Steiner distilled a completely new everyday aesthetic from this social context, applying it to architecture, design, stage performance and many other areas. 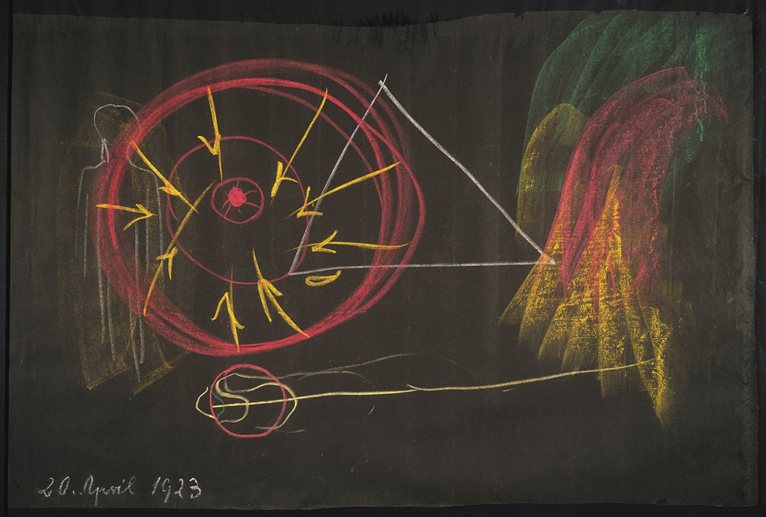 The third section, under the heading Practice, illustrates how Steiner implemented his thoughts on reform in concrete aspects of daily life, and how this continues to impact modern society. Taken as a whole, the exhibition traces the image of a person whose opinions and aesthetic positions have, in individual cases, a polarising effect, yet whose holistic view of the world – particularly in the current time of heated debate on topics such as ecological responsibility, the search for spiritual meaning and an economic system that has gone awry – is gaining renewed attention. 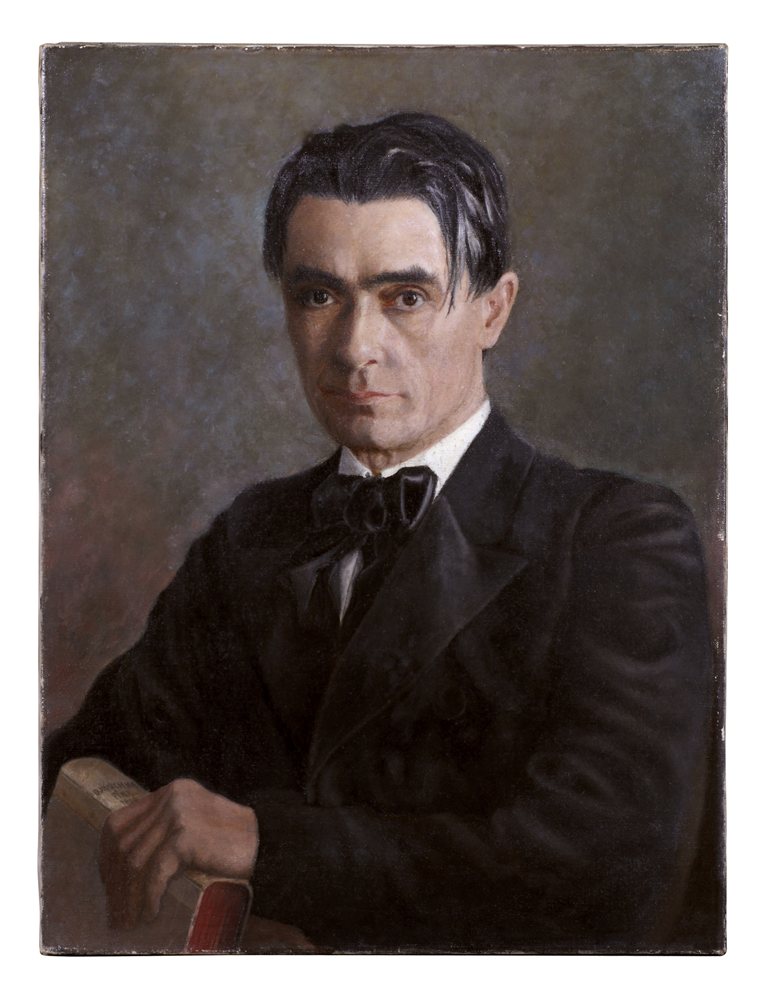 Rudolf Steiner, Austrian philosopher, esoterist and educational  reformer, is the founder of Anthroposophy. After attending the Institute  of Technology in Vienna, he showed his philosophical skills editing  Goethe’s scientific writings for Deutsche National-Literatur series and  working at Goethe-Schiller Archives in Weimar, from 1890 to 1897.

He was  very active as writer and theorist, working first in the Theosophical  Society and then in the Antroposophical Society, founded in 1913. His theories have had influence on several artistic fields, such as  architecture, design, painting and have led to the development of  Waldorf pedagogy, antroposophic medicine and biodynamic agriculture.

One  of his most important project was the Goetheanum, a cultural centre for  scientific and artistic studies based on Antroposophy, built in Dornach, Swisse.