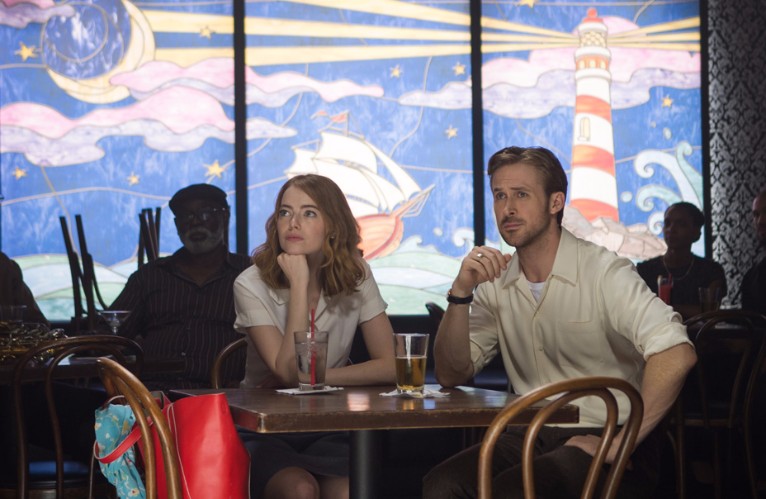 The film was shot in just 42 days in more than 40 locations, most of them are unknown.

Here are some of the best locations featured in the film that should be on any “La La Land”-inspired itinerary. 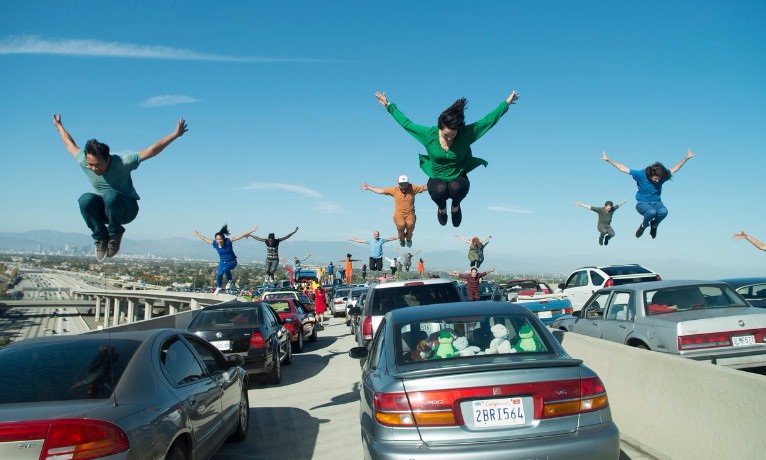 The first scene has been filmed over two days in a ramp at the interchange between the carpool lanes of the 105 (Century) and 110 (Harbor) freeways in south LA. 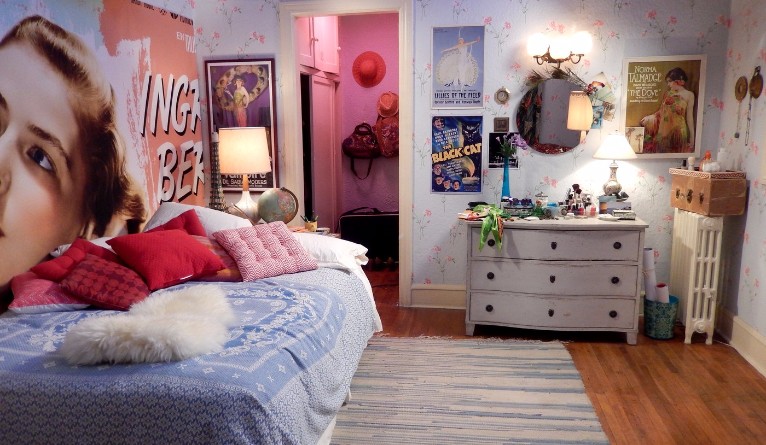 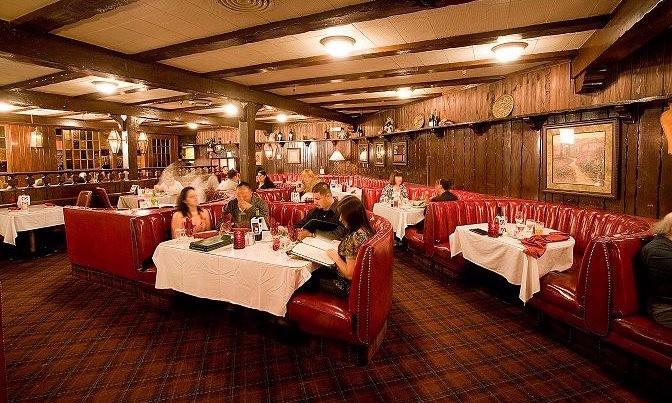 The SmokeHouse Restaurant, Burbank, is the setting for the scene in which Mia finds out Sebastian’s talent for the piano. 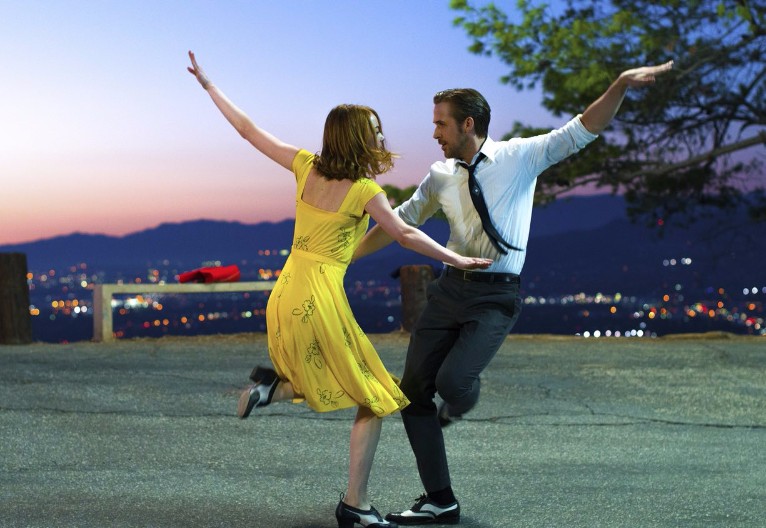 This part of the road that passes through Griffith Park is the setting of the duo’s song-and-dance number, 'A Lovely Night'. 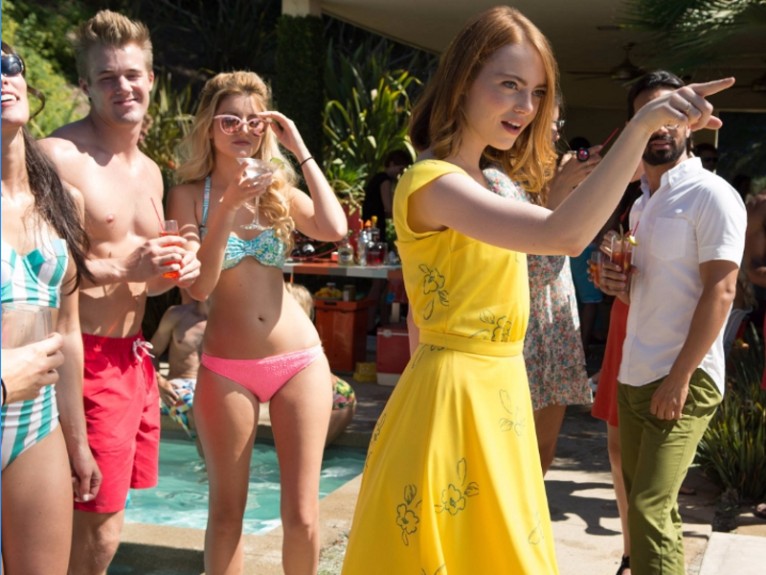 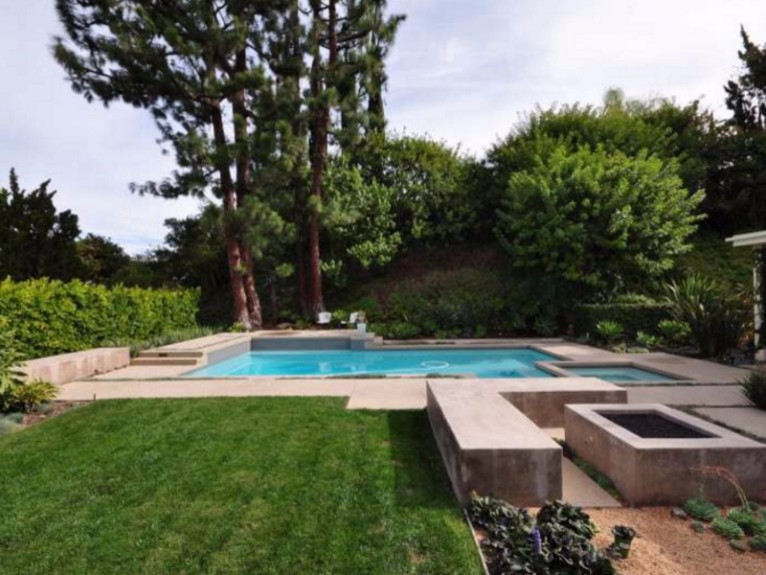 The filmmakers wanted a pool with a lot of flora for a party scene and they chose the house of Adene Lacy and her husband, Rob. The house is in the San Fernando Valley but feels like a Hollywood Hills house. 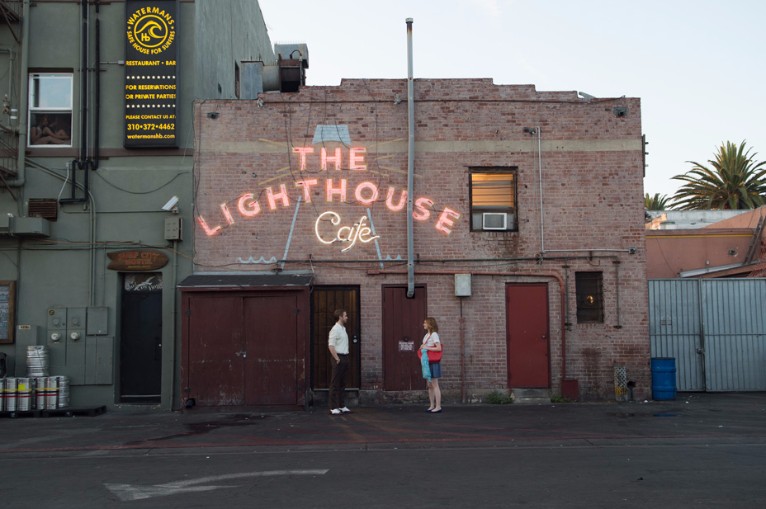 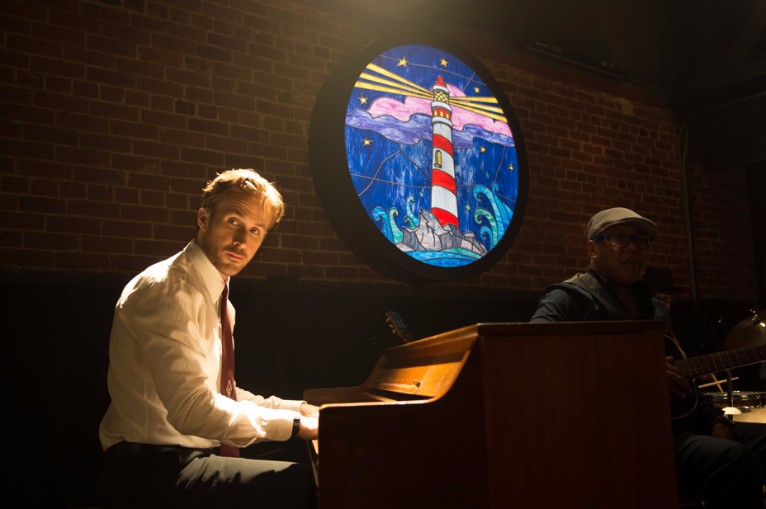 Stars of jazz such as Miles Davis, Charles Mingus and Dizzy Gillespie have performed in this cafè in the past. Today, 'the Lighthouse' is no longer a jazz club, but here it's possible to listen to salsa, country and reggae, too. Nearby is Hermosa Beach Pier, where Sebastian first sings 'City of Stars' in the film. 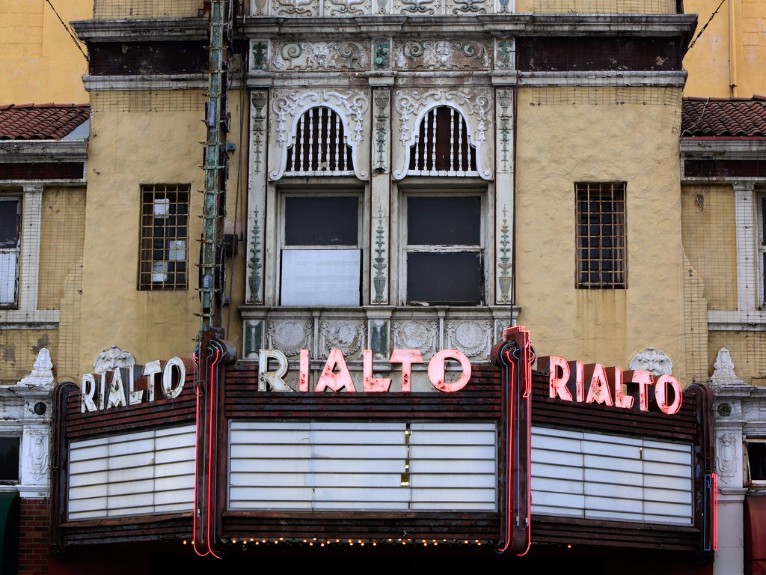 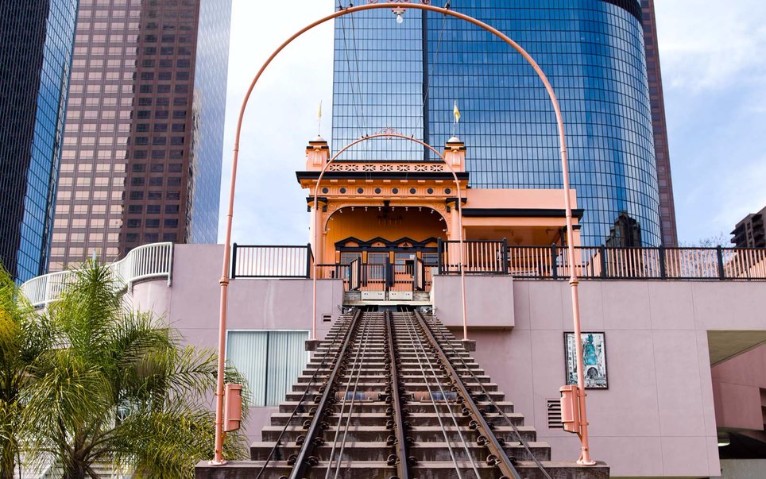 The 115-year-old funicular railway in downtown L.A. hasn't been working since 2013. It is shown during the leading pair's memorable love story montage. 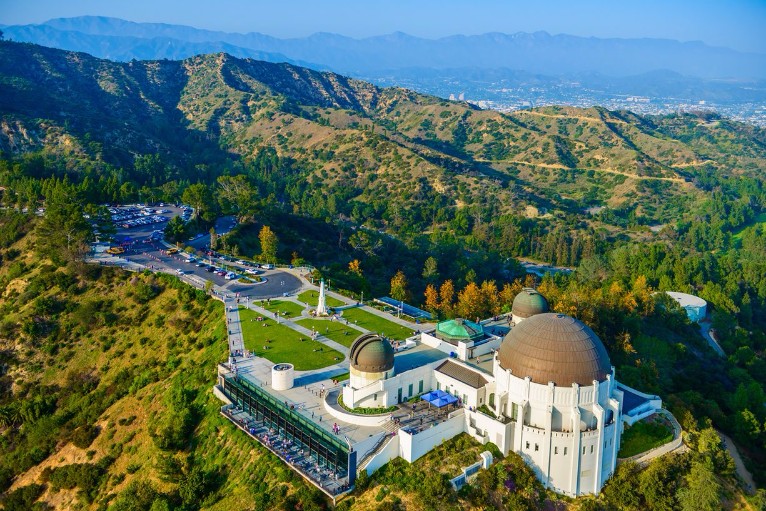 Griffith Observatory is an icon of Los Angeles, a national leader in public astronomy, a beloved civic gathering place, and one of southern California's most popular attractions. The Observatory is located on the southern slope of Mount Hollywood in Griffith Park, just above the Los Feliz neighborhood. It is 1,134 feet above sea level and is visible from many parts of the Los Angeles basin. The Observatory is the best vantage point for observing the world-famous Hollywood Sign. (www.griffithobservatory.org) 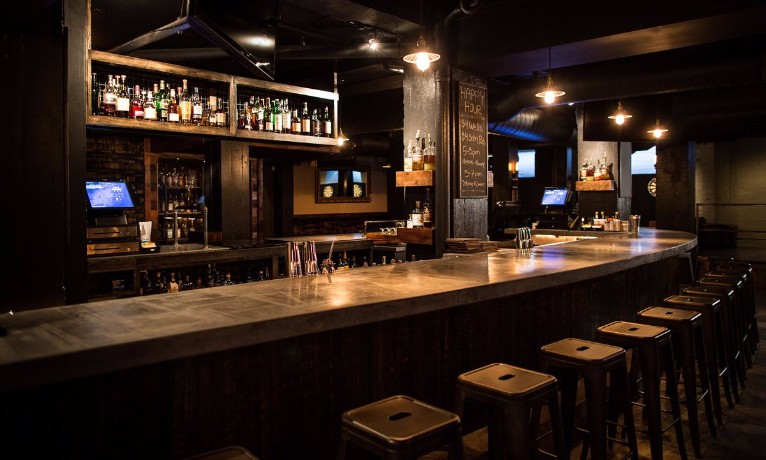 This location has been used as the Seb's club at the end of the film. Here Mia and Sebastian have their last touching encounter. Today it is a bar where you can drink whiskey, wine and beer instead of jazz.