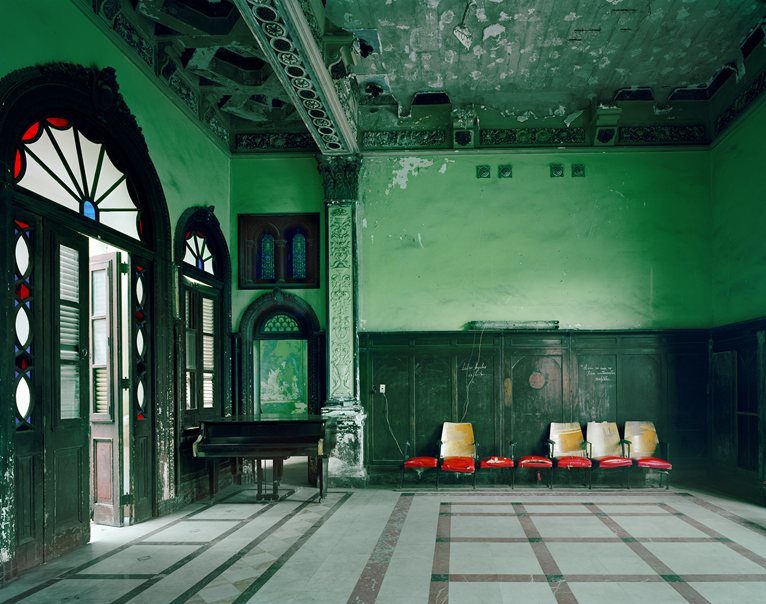 From 12 February until 29 March 2013, Michael Hoppen Contemporary will house the exhibition of Michael Eastman’s Havana series.

This magical body of work exposes the colourful and crumbling interiors and exteriors of Cuba’s capital. Eastman is recognized for his large-scale photographs of the world’s most beautiful cities including Rome, Paris, and New Orleans.
Inspired by the American photographer Aaron Siskind, Eastman is transfixed by the textures of architectural decay and the narrative they reveal about the life of a building.

This often leads Eastman to abstraction: areas of walls are cropped, reducing them to flat painterly planes of colour. In other instances, he draws us in with expansive perspectives creating inviting depths into rooms and doorways. His exacting technique of long exposure times, no artificial light and a wide angled lens captures a realistic field of vision, authentic light and colour. 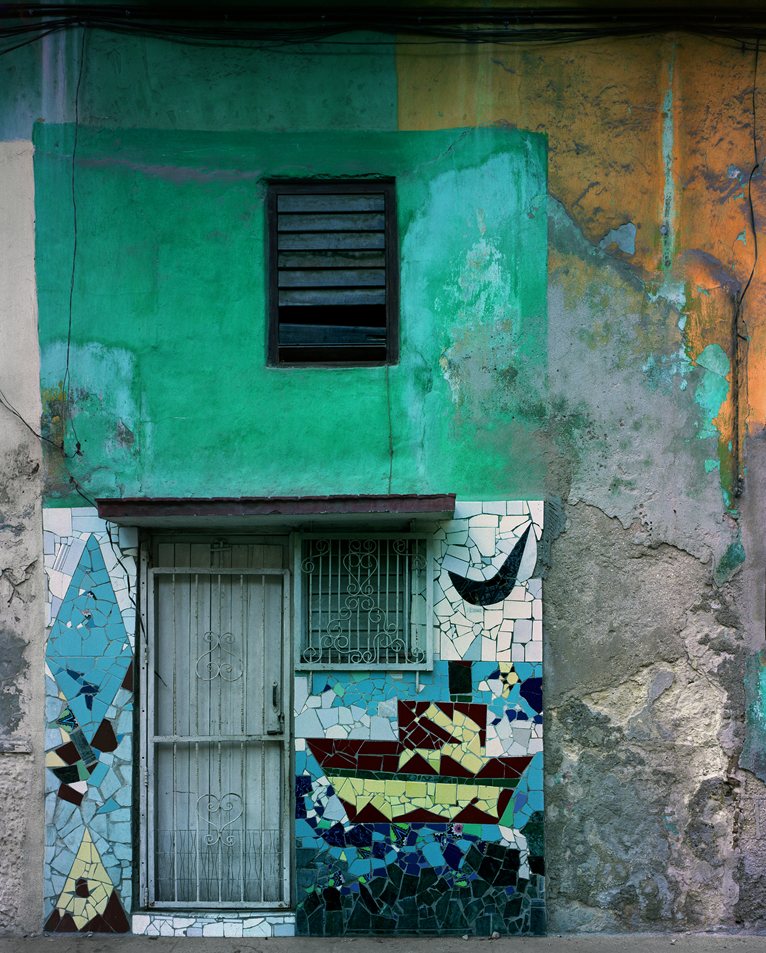 It is the details of these pictures which make them endlessly fascinating and poignant: ghostly rectangles of lighter colour on walls where paintings once hung, beach chairs that stand in for finely carved furniture, laden clothes lines hanging amongst chandeliers, above intricately tiled floors.

But these exquisitely deteriorating rooms and facades also tell a larger story: these are the homes of the successful and rich, who were knocked off their pedestals by revolution and whose country, abandoned by its Russian supporters and blockaded by America,  still has very little in the way of material goods.  While his photographs may provoke nostalgia for the glory days of Havana, Eastman’s emphasis is on the subtle grandeur of these buildings in ruin, the beauty inherent in decay. 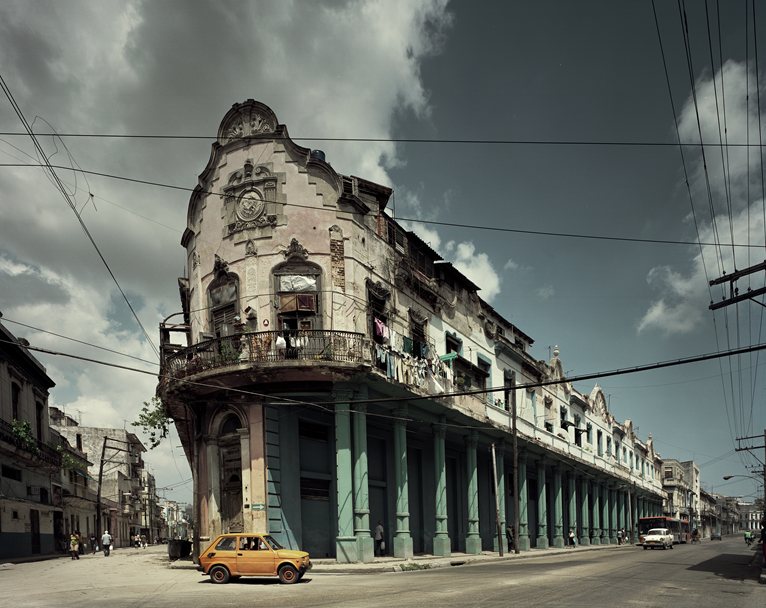 Michael Eastman is a self taught photographer from St. Louis and his work is in the permanent collections of The Metropolitan Museum of Art.