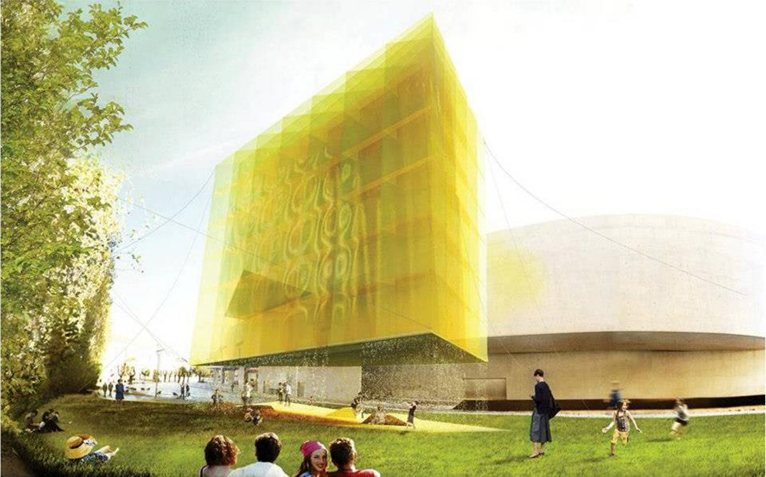 The He installation by the Turin bam!bottega di architettura metropolitana wins YAP MAXXI 2013 a project realised in partnership with MoMA/MoMA PS1, the Constructo association of Santiago and Istanbul Modern. An international jury chose the winning project for YAP MAXXI 2013, the third edition of the competition, from a shortlist of five finalists.

The He installation will be realised over the next few months and inaugurated in the MAXXI piazza on 20 June 2013, at the same time as the Party Wall project by CODA (winner of YAP 23013 in New York) in the MoMA/MoMA PS1 courtyard and Sky Spotting Stop by the Istanbul based office SO? Architecture and Ideas, (winner of YAP 2013 in Turkey) in the Istanbul Modern piazza.At Santiago instead, the installation Garden of Forking Paths by Beals + Lyon architects (winner of the Chilean edition of YAP 2012) will be inaugurated on 7 March 2013. 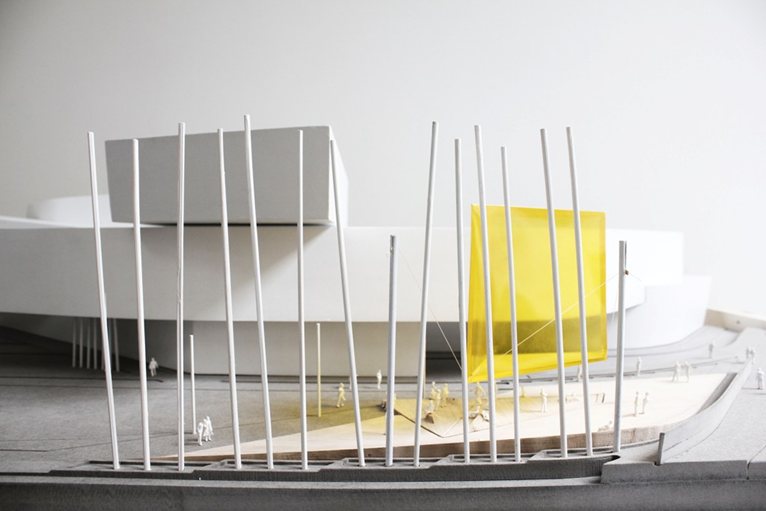 All the shortlisted projects will be on show in a unique exhibition presented in the four partner institutions.

He is a large-scale aerostatic installation rising above the MAXXI piazza that will float in the air casting its shadow on the grass and a surrounding wooden platform: a place for rest, recreation and relaxation.During the day, water will drip from the aerostatic prism, ideally delimiting the space beneath the volume and creating a refreshing curtain for the public. As night falls, the water will be replaced by light as the aerostat transforms into a lantern suspended in the sky.

Large dimensions and lightness, innovation and flexibility, transparency and sustainability are the key features of He which, at the end of the summer, will be deflated with the helium being recovered for use in scientific and medical research. 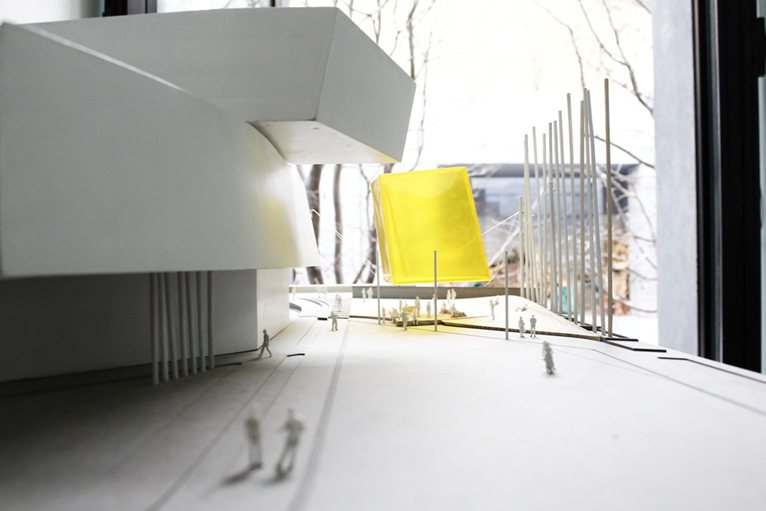