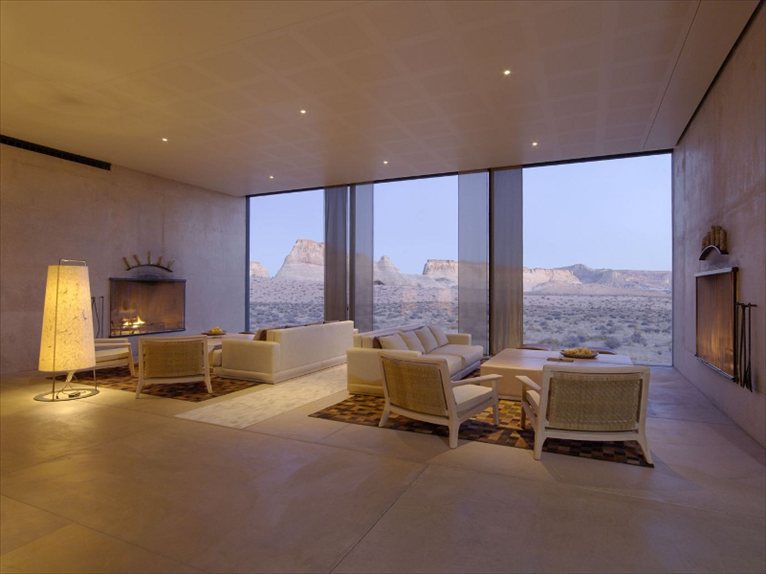 Located in an area of 600 acres in southern Utah, the Amangiri Resort makes its way amongst the rocks of the American canyons, not far from the Grand Staircase-Escalante National Park. The project is a collaboration between Adrian Zecha, the founder and owner of the chain of luxury hotels Aman Resort and a team of architectural firms consisting of Rick Joy, Marwan Al-Sayed and Wendell Burnett Architects. 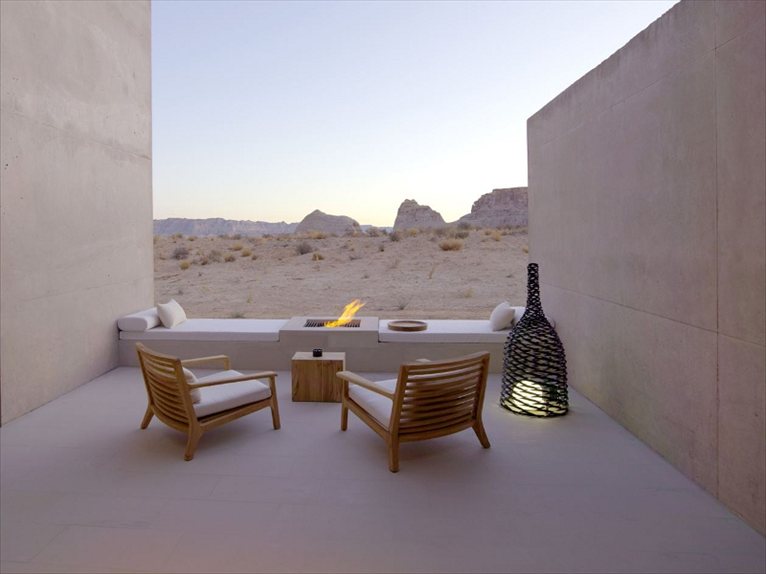 Adrian Zecha himself explains the features of the work: “Our goal was to create a building capable of reinterpreting the particular features of Indian architecture. Not a mere reproduction of the houses of the lands of South Western America, but rather a reinterpretation of the spirit and of the meaning they represent.” 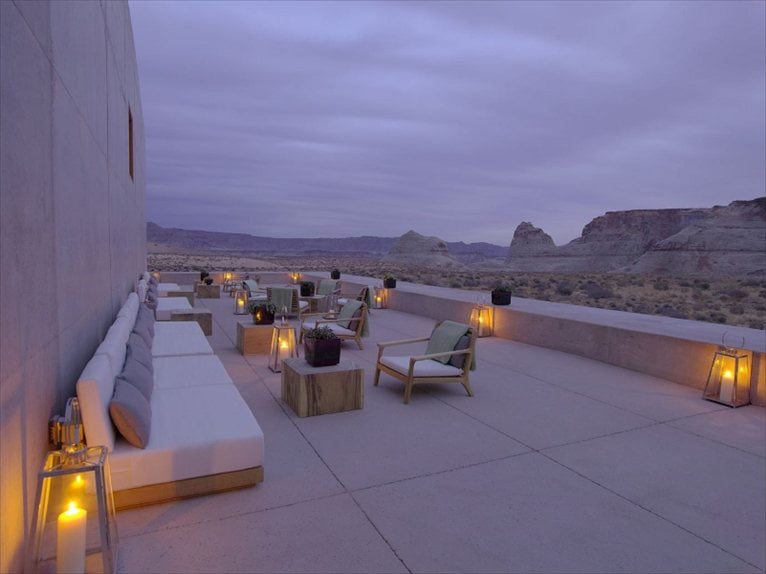 The Amangiri Resort complex has been designed to respect the existing landscape in an attempt to merge the built and natural environment seamlessly: the 34 suites are in fact immersed in the nature dominated by the massive presence of sandstone just like an ancient settlement. 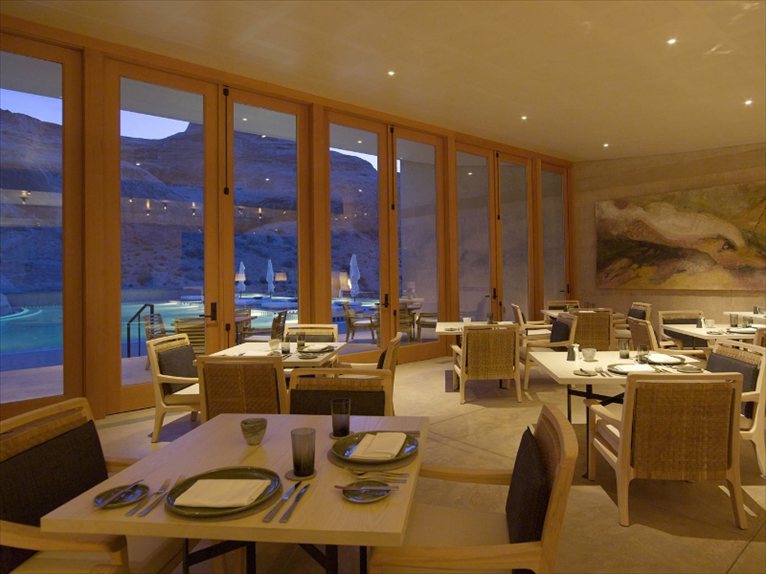 The heart of the Resort is the Pavilion, which includes in the living areas, the restaurant, a library, an exhibition gallery and a spectacular outdoor pool framed by rock. The two different and separate hotel wings depart from the Pavilion, the Desert Wing and the Mesa Wing. The former consists of 16 suites, accessible from an external fenced route; the second includes 18 suites that open out into the desert.

All the interior design details, from the lighting to the furniture, up to the corporate identity, have been designed to make the architecture blend in with the landscape.