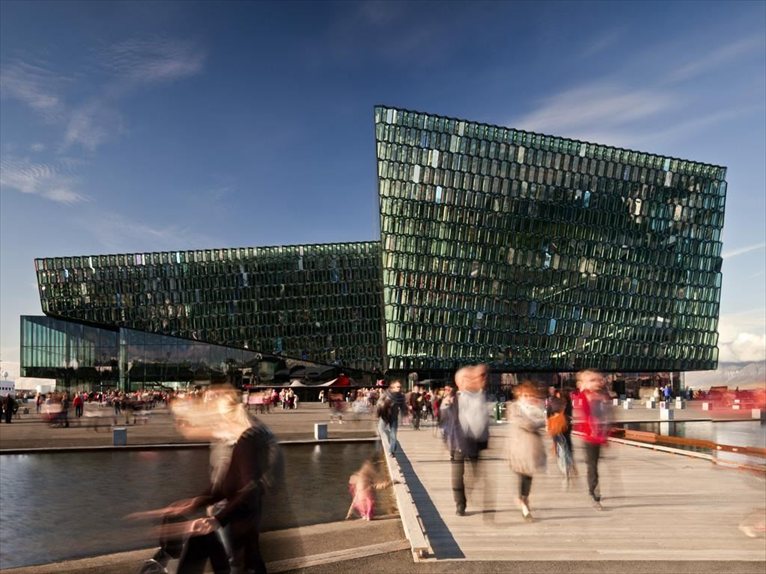 In total, 335 works in 37 European countries were nominated for the award. The expert jury is composed by:

The overall winner of the Prize, as well as the 'special mention' award for best emerging architect, will be announced in May, with an award ceremony on 6 June at the Mies van der Rohe Pavilion in Barcelona, Spain.

"I would like to congratulate all the architects who were nominated and the finalists in particular. We have an enormous wealth of talent in European architecture, which is a shining example of our dynamic cultural and creative sectors. At the same time, we recognise that the architecture industry faces significant challenges resulting from the economic slowdown. The European Commission and Mies van der Rohe Foundation are committed to supporting the sector which makes a significant contribution to the economy and job creation, as well as being a creator of beauty and force for cohesion for our society. We will continue to support architecture, including through this prize, through the future Creative Europe programme," said Androulla Vassiliou, European Commissioner for Education, Culture, Multilingualism and Youth.

The five finalists are: 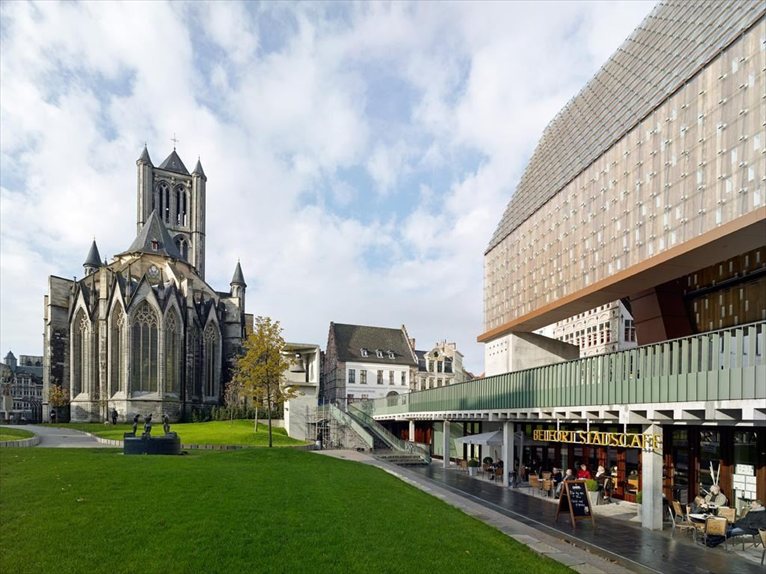 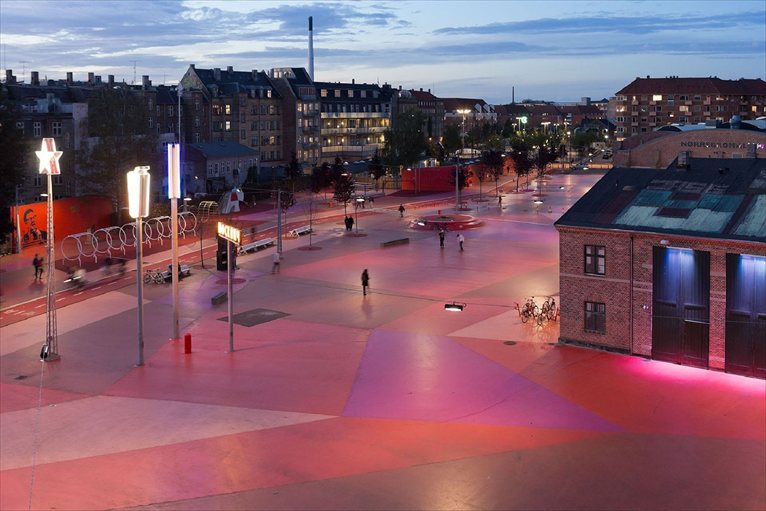 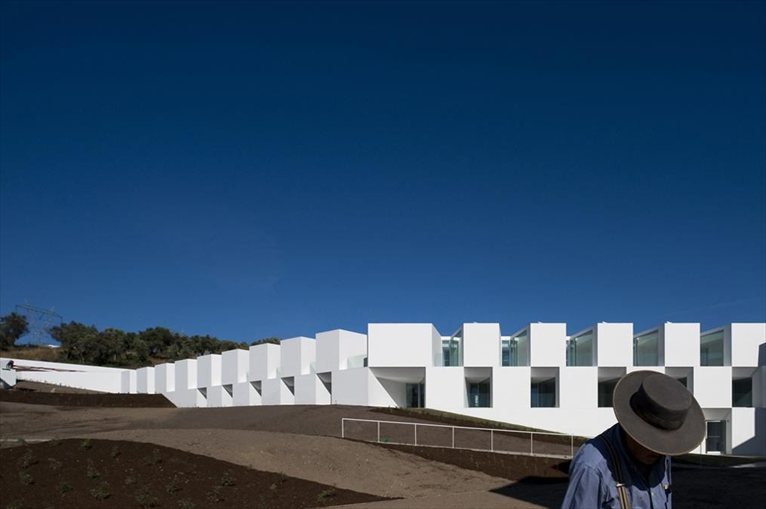