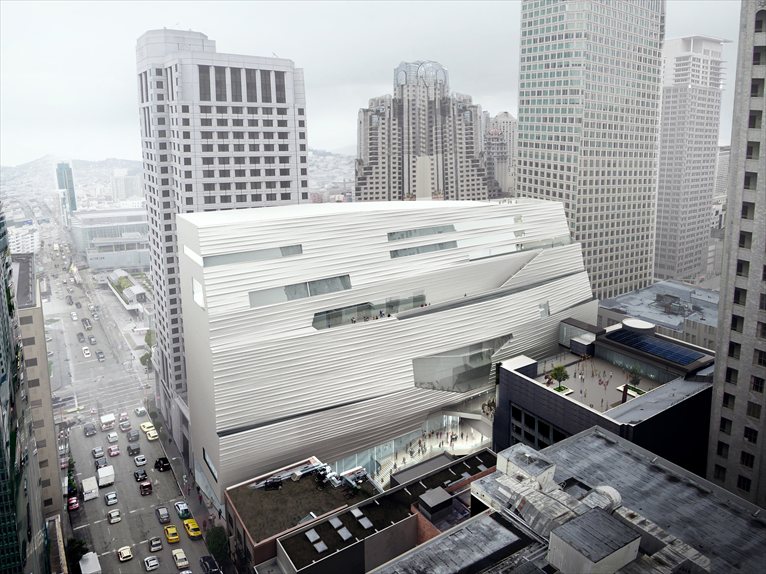 The San Francisco Museum of Modern Art (SFMOMA) commissioned to the award-winning architecture firm, Snøhetta the expansion of the museum.

The new project includes a ground-level galleries and orientation spaces that will be free to the public and new educational spaces throughout the museum. The design also features new pedestrian pathways that lead to and through the museum from the surrounding streets, creating a nexus for the neighborhood. Groundbreaking is scheduled for summer 2013, and completion is projected in early 2016.

SFMOMA holds one of the foremost collections of the art of our time in the world and the leading collection of modern and contemporary art on the West Coast. Concurrent with the capital campaign, the museum has also expanded the permanent collection, which forms the foundation of the museum's programming. 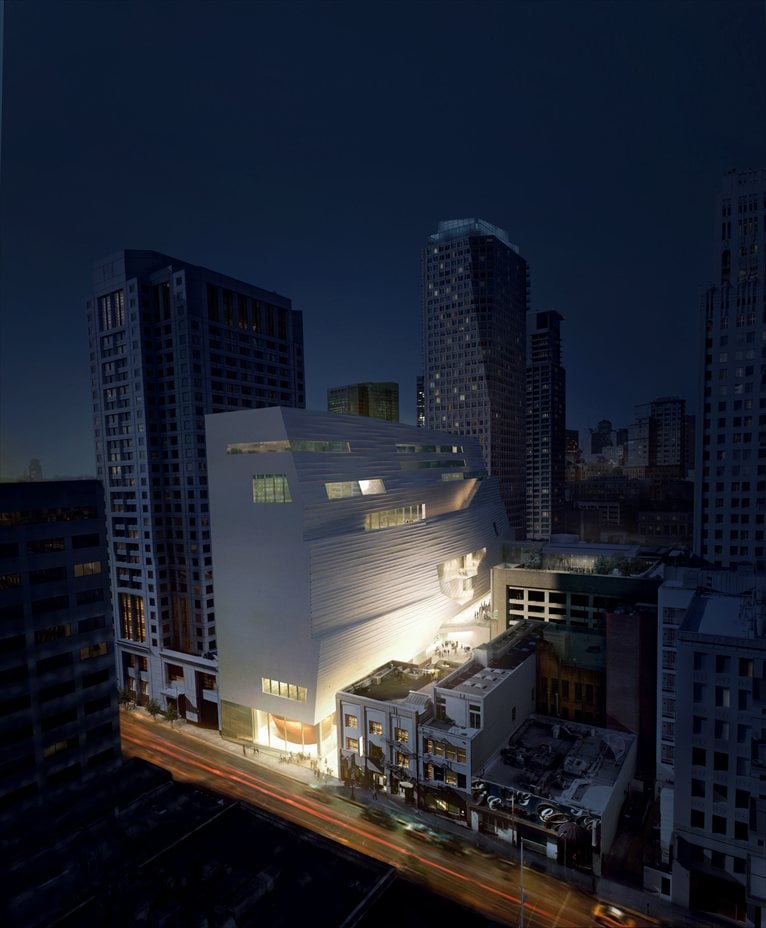 Developed by architectural firm Snøhetta in collaboration with SFMOMA and EHDD of San Francisco, the design details released reveal increased public circulation between the museum and the city through the creation of free ground-level galleries, new entrances that make the museum accessible from every direction; a central public gathering place, and more extensive routes of public circulation. The use of glass throughout the building, as well as the creation of two outdoor terraces and a new sculpture garden, further serves to open up the museum and connect it to the city.

The expansion of the building was such a big challange for the architects working close to the Mario Botta's SFMOMA building, iconic presence within the cityscape of San Francisco. Since it opened in 1995, the building has become a hub of the downtown South of Market (SoMa) area. The current five-story structure features a stepped and patterned brick facade topped by a soaring cylindrical turret. In Botta's signature style, the turret is finished in alternating bands of black and white stone and topped with a radial pattern of the same material. 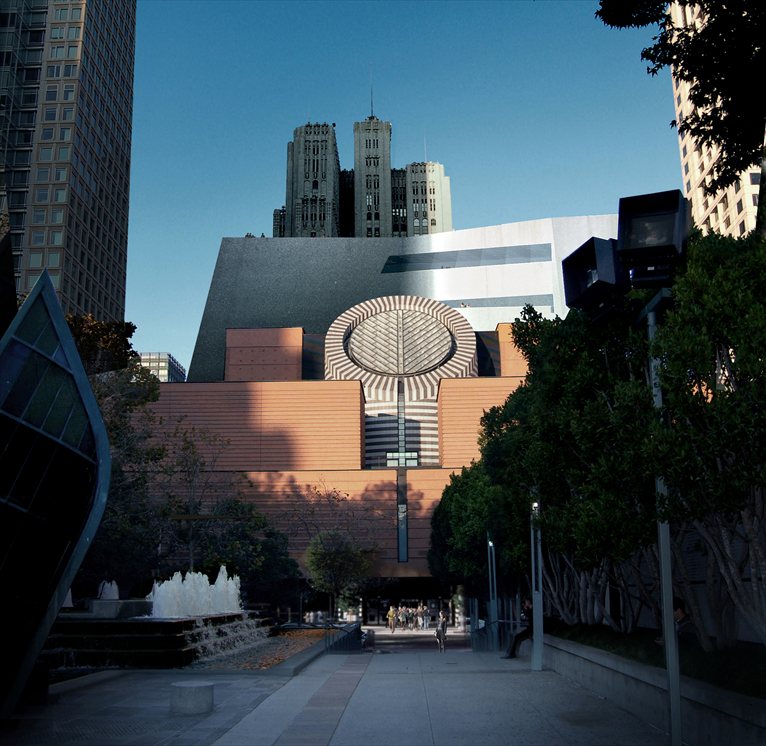 Reflecting the influence of architect Louis I. Kahn, the interior is flooded with natural light and offers generous open spaces. The full-height central atrium court is illuminated by the enormous circular skylight of the turret, and features a dramatic truss bridge traversing the space at the fifth-floor level. The striation on the exterior of the turret is echoed in the alternating bands of polished and rough Canadian granite appearing on the atrium's floor and lower columns. The end result is a lively, piazza-like space, one that the architect has described as "the center of spatial gravity for the entire museum."

A grand atrium staircase draws visitors from the ground floor up to four levels of skylit galleries. The second floor houses selections from the painting and sculpture collection and provides space for the architecture and design program. A series of more intimate galleries on the third floor are devoted to photography, while the more airy environs of the top two floors accommodate special temporary exhibitions, media arts, and large-scale contemporary art from our collection.