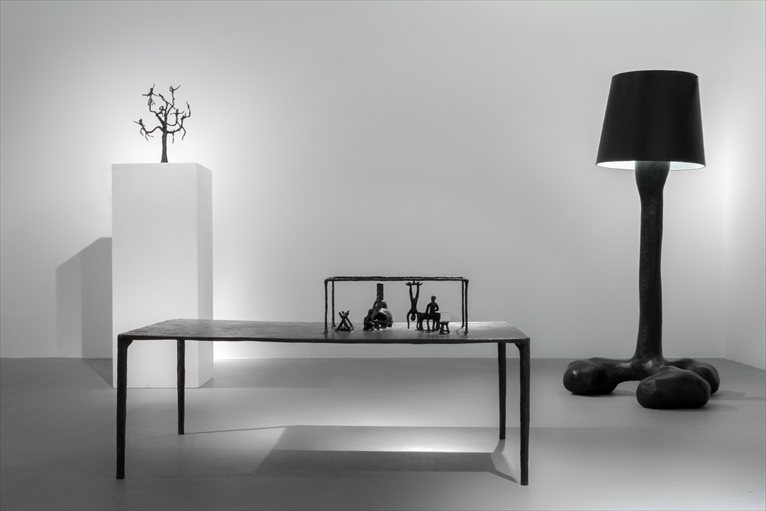 An evolution of the London Exhibition Blastfurnace Carpenters Workshop Gallery  inaugurates 2013 with an expanded show of Atelier Van Lieshout's recent and early collaborations with the gallery, to extend the vision of Joep Van Lieshout with Furniture III.

Joep’s approach to his work whereby he creates functional sculptures, certainly defines the aesthetic and foundation of the gallery’s practise, which is to commission and collaborate with artists and enable them to create new and exclusive editions to Carpenters Workshop Gallery.

Joep Van Lieshout has been creating large scale installations, complex systems and entire narratives ranging in topics that course through his veins, from Slave City to The New Tribal Labyrinth and has gained international attention for his work which has been exhibited in Museums and Biennials for the last 25 years. Joep founded Atelier Van Lieshout in 1995 and his work is diversely expressed from installation, sculpture, architecture and design, whereby he expresses freely across the broad spectrum of possibilities – the constant is inventing new ways to sculpt, build, create. 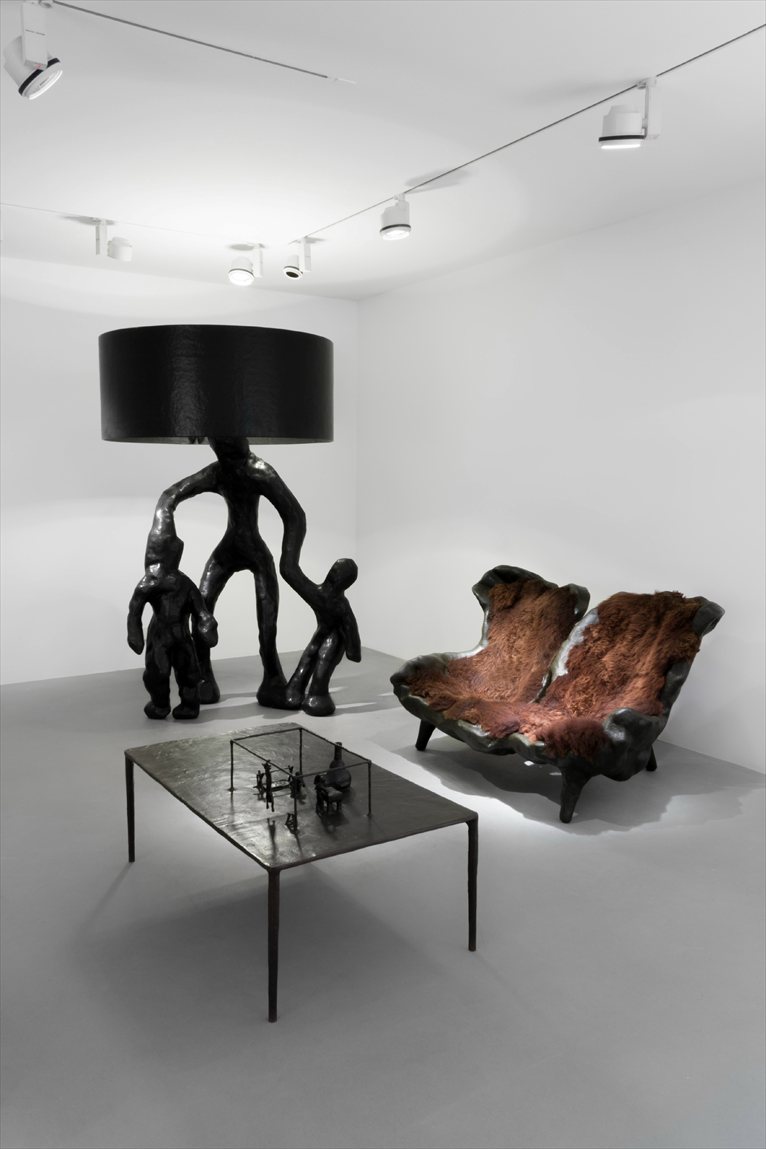 Joep’s work offers an alternative to the world that we inhabit, whether it be an ecological or environmental or social reform solution. Recently, the New Tribal Labyrinth explores the idea of a hybrid - culture born that celebrates and honors labour, the industrial revolution and pays homage to the arts and crafts movement, ancient ritual, co-habitation and is an entire narrative that is currently being constructed through the evolution of his work in all materials.
Van Lieshout possesses an artistic commitment raised to the level of political strategy, an uncompromising vision.

In the gallery space, Joep’s expression adapts, he delivers functional object-manifestos : an organically shaped sofa and lamps that are both realist and sensual with tables that are pretexts for the creation of micro-landscapes sculpted by the artist’s hand. He uses a huge range of production techniques, resin moulds, fibreglass, bronze, soldered steel. Joep Van Lieshout’s research is considerable and polyform and reveals an alternative and critical approach to experimentation, a constantly renewed contemporary questioning, driven by a globalised society that has lost its bearings. 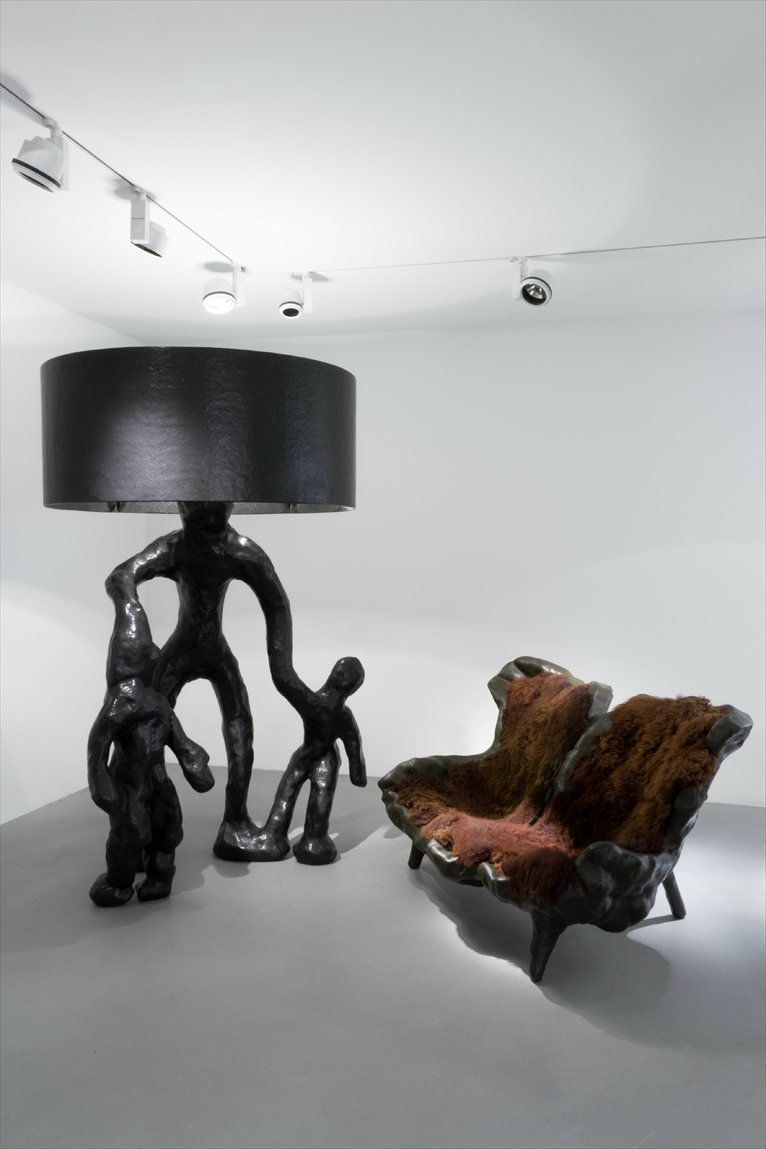