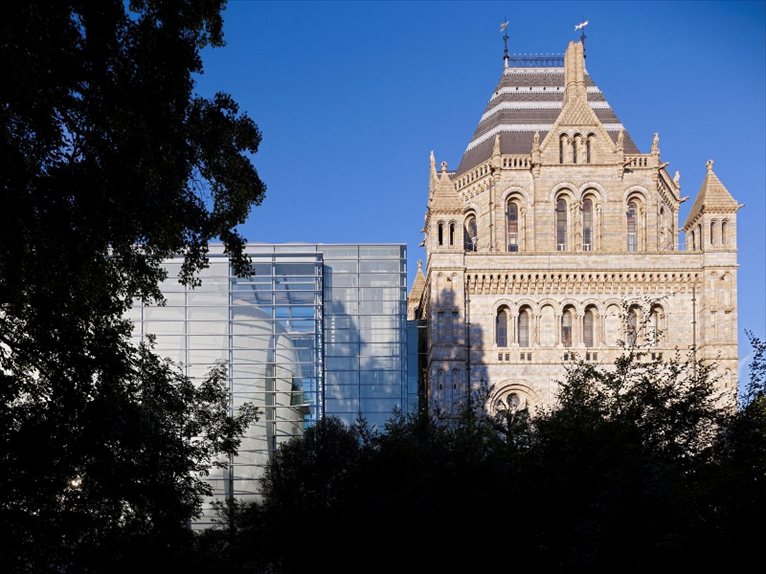 The Darwin Centre in London, designed by C. F. Møller Architects, is the expansion of the Natural History Museum, one of the largest scientific research centres in the world and among the most visited buildings in the UK.

The Scandinavian office won the international competition, which involved the participation of 60 architecture firms, in 2001, building work lasted ten years. The result is the creation of a museum with highly innovative features. 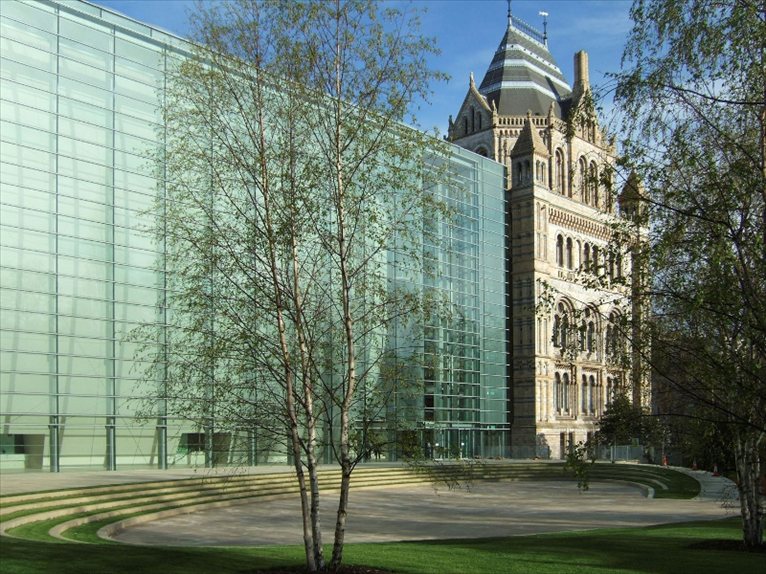 The structure of the Darwin Centre is developed from a central core of cocoon-shaped reinforced concrete not surprisingly called 'Cocoon', which houses a collection of 17 million insects and three million plant species, enclosed in a glass case, almost leaning against the historic wing of the museum. 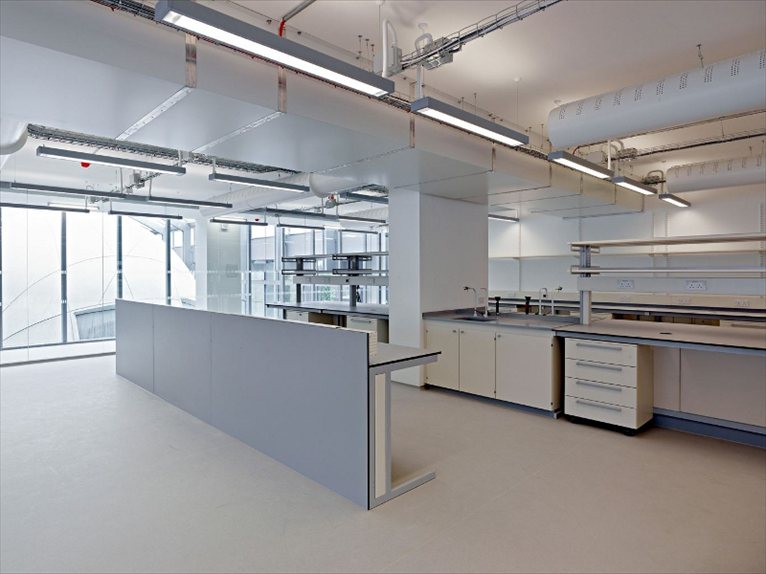 Visitors enter the 'scientific heart' of the building through a path that goes past the Cocoon and extends on the exhibition rooms and laboratory, allowing you to observe from close up the work of researchers without establishing a source of disturbance. 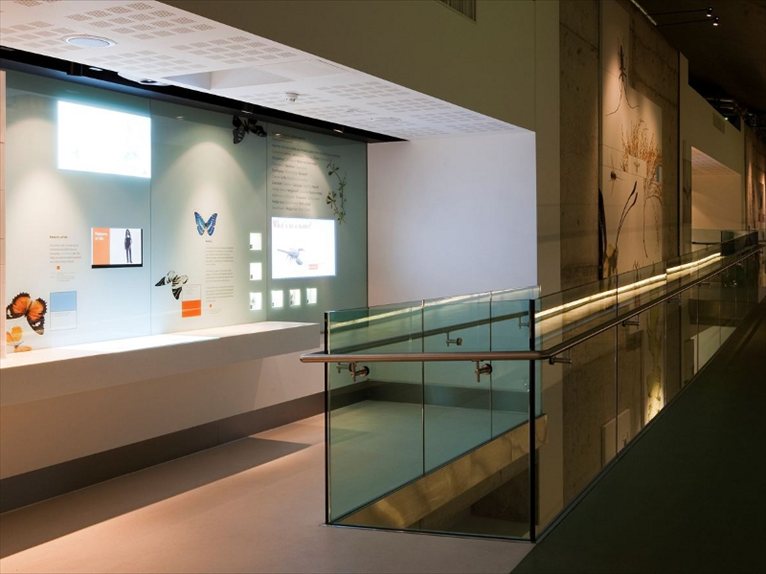 The exhibition areas are equipped with a system of refined technology for controlling the temperature and humidity which ensures the conservation of the species in future years: the concrete mass is continuously moistened to minimize the energy load of indoor environments.