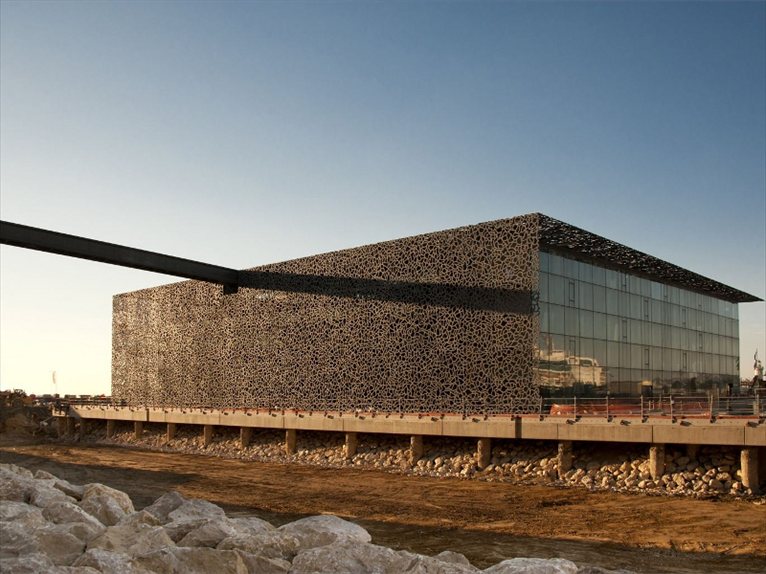 The new MuCEM, Museum of Civilization in Europe and the Mediterranean, in Marseille, near the old port, designed by Rudy Ricciotti, is now nearing completion.

Dedicated to the theme of the 'Mediterranean', the building, occupying an area of about 40,000 square meters, was designed as a multi-purpose container for cultural initiatives, exhibitions, theatre shows, musical performances and film screenings. 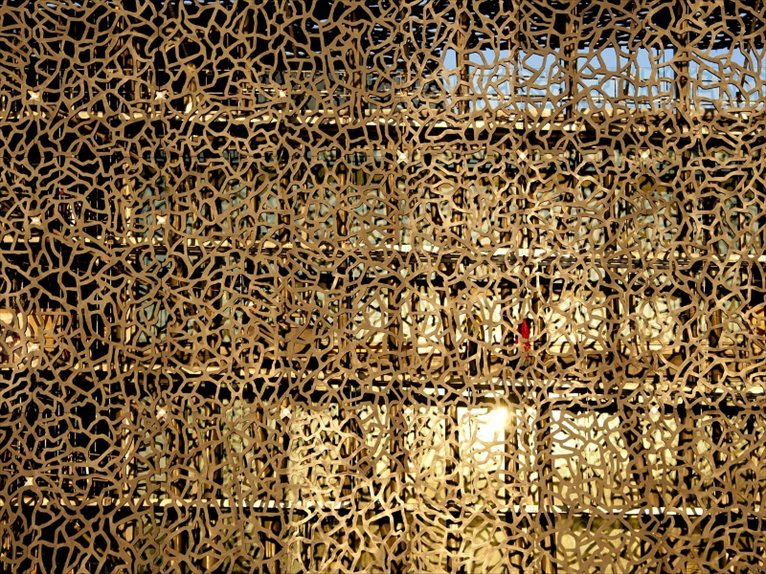 Ricciotti has designed a parallelepiped located on the pier J4, connected to the nearby 15th century fortress of Saint Jean by a suspended walkway that runs around the building. The building will be open to the public next June, in the meantime, the museum has recently welcomed French president François Hollande, for the official inauguration of the Year dedicated to Marseille Capital of Culture 2013. The MuCEM remained open to visitors yesterday 13th January from 11.00 am to 7.00 pm and 15,000 people turned up to get a preview of the museum which will open later this year.

In terms of population Marseille is the second largest city in France, after Paris, with the most important port in the country. In particular, this year the city is a prestigious enclave and crossroads of cultural exchange. 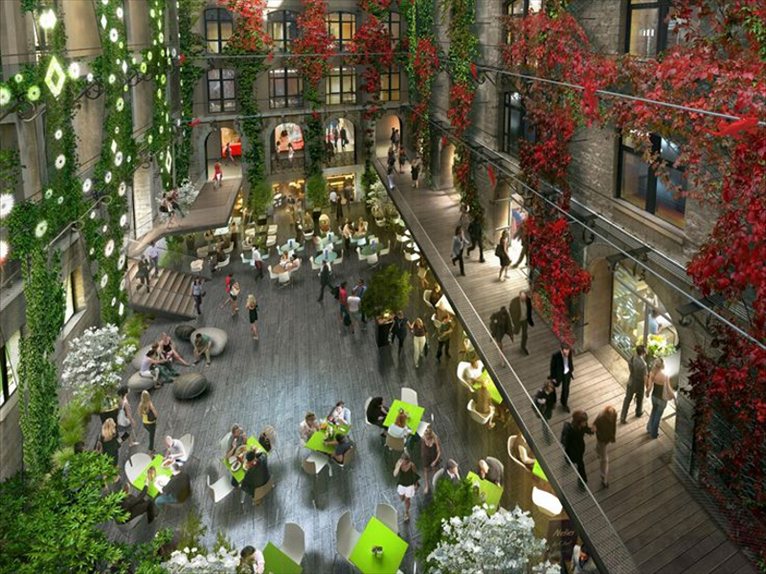 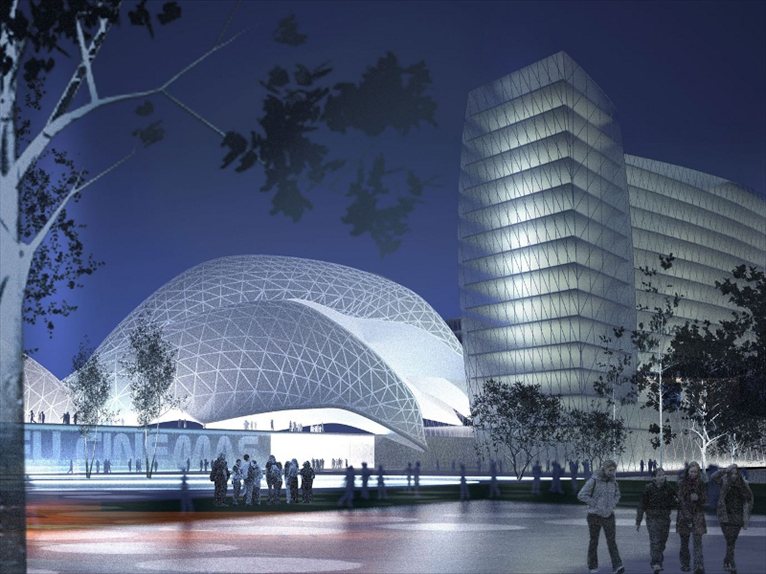 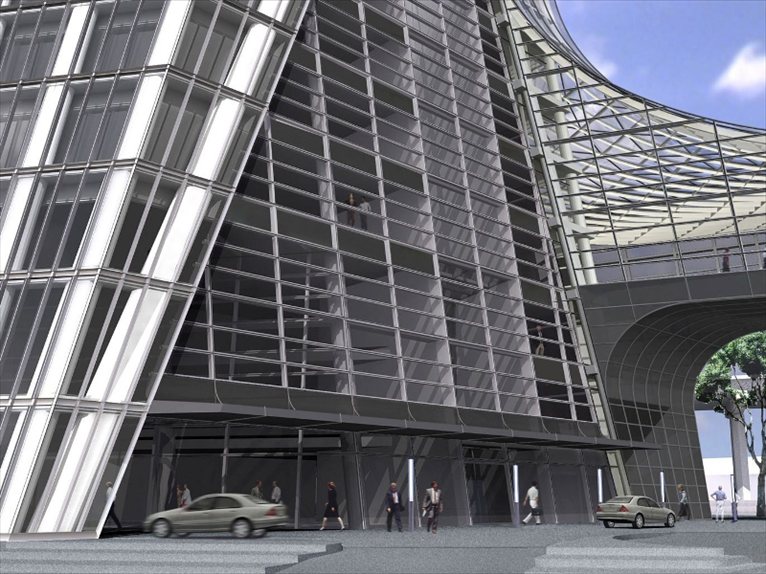